Medici brought Netflix viewers to tears in the final scenes of season three, as the titular character Lorenzo de Medici (played by Daniel Sharman) succumbed to what seemed like some sort of infection in his leg.

This tragic event brought the empire of the Medici to an end, and indeed the show.

After three seasons, fans of the show saw the entire life of the Medici family, how they rose to power and their collective fall from grace.

Perhaps even more impressive was the show’s rocket into popularity, bringing the actors into a huge production, and indeed into unexpected locations.

Medici stars Daniel Sharman and Sarah Parish recently spoke exclusively to press including Express.co.uk, where they gave some details about how extravagant their production was. 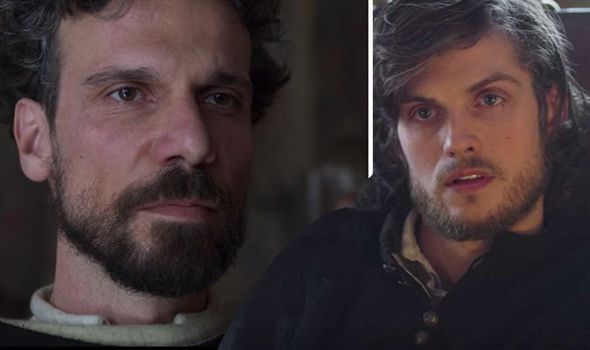 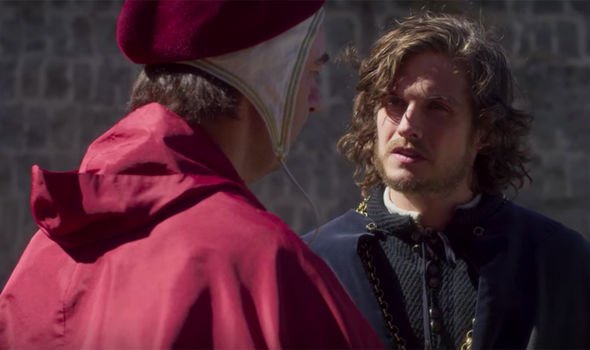 Medici was filmed on location in Italy in the real-life landmarks where the events took place.

On whether he has felt a little spoiled during the show’s production, Daniel responded: “Definitely!

“I’m never, you know… you’re filming in Tuscany and Rome and in some of the most beautiful places.”

Comparing his filming experience in Medici to some other acting jobs, Daniel laughed: “It’s usually a backlot in Shepperton or some terrible location in the middle of nowhere! 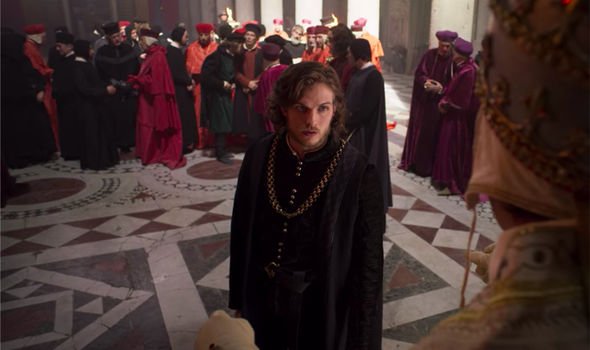 “So I think I’m properly spoiled. I don’t think it’s ever going to be bettered.”

Lucrezia star Sarah agreed wholeheartedly and added: “Yeah, I mean, even our green rooms were in the most ridiculous, incredible [places].

“We’d be sat in the back of a massive Duomo Cathedral, you know, that would be our green room!

“We’ll never get to experience anything that again, I think.”

Earlier in the interview both Daniel and Sarah gushed about how the final season had turned out.

Daniel began by explaining how Lorenzo had changed in the series.

He said: “Well, I think like the whole season, I think it is more centred around the family and the world that has been built by Lorenzo.

“And then also the holding on of power and what that looks like.”

He went on to talk about the show’s themes in season three, adding: “And, you know, at this point, we joined [season three] a few years after the death of Giuliano.

“So, there’s a sense that things have moved on – although obviously that tragedy still plays a really big part in the ambition of the family, and also the fear that at any point that might be lost.”

Musing over the season as a whole, Daniel went on to add: “So there’s kind of an interesting look at what this does to ambition – to fear, to legacy – and things like that. So the first few episodes of [season three] are really just seeing what has been built in the time that we’ve left [in season two].”

Neil Marshall to Direct and Produce Horror Movie ‘The Lair’