Marie Harmon, a leading lady of such 1940s Western movies at Nighttime in Nevada with Roy Rogers, The El Paso Kid with Sunset Carson and the 1947 film Gunsmoke, died Monday, Jan. 25 of natural causes in Los Angeles. She was 97.

Her death was confirmed on social media by daughter Sondra Currie, an actress who has appeared in The Hangover franchise film, The Secret Life of the American Teenager and JAG, among others. Harmon’s survivors also include daughter Cherie Currie, the lead vocalist for the groundbreaking, all-female 1970s rock band The Runaways, and Cherie’s twin Marie Currie, also a musician. 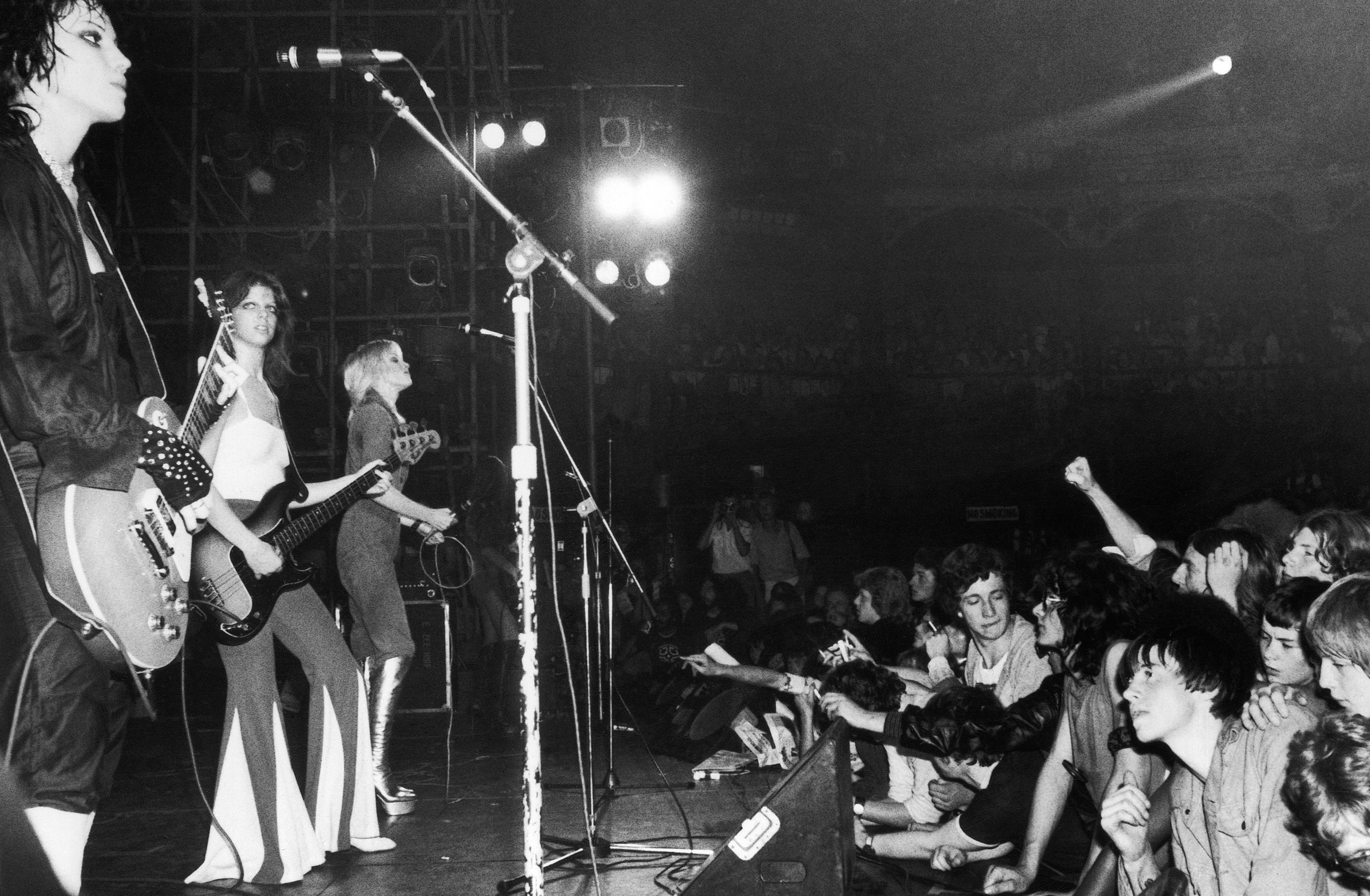 Born in Chicago, Harmon moved to Hollywood at 18 to become an actress, soon getting small roles in World War II-era vehicles like Hers to Hold, Hi’ya, Sailer and Hatcheck Honey. Signed to a contract with Republic Pictures, Harmon starred opposite Robert Walker in 1945’s The Sailor Takes a Wife and Mickey Rooney in 1947’s Killer McCoy.

In the 2010 rock biopic The Runaways, starring Dakota Fanning as Cherie Currie and Kristen Stewart as Joan Jett, Harmon was portrayed by Tatum O’Neal.