MAKE It or Break It actress Josie Loren welcomed her second son with her former NFL player husband, Matt Leinart, on Monday.

The 34-year-old announced the birth of her new baby boy on Friday with a slew of adorable photos, sharing that they named him Cannon Asis Leinart. 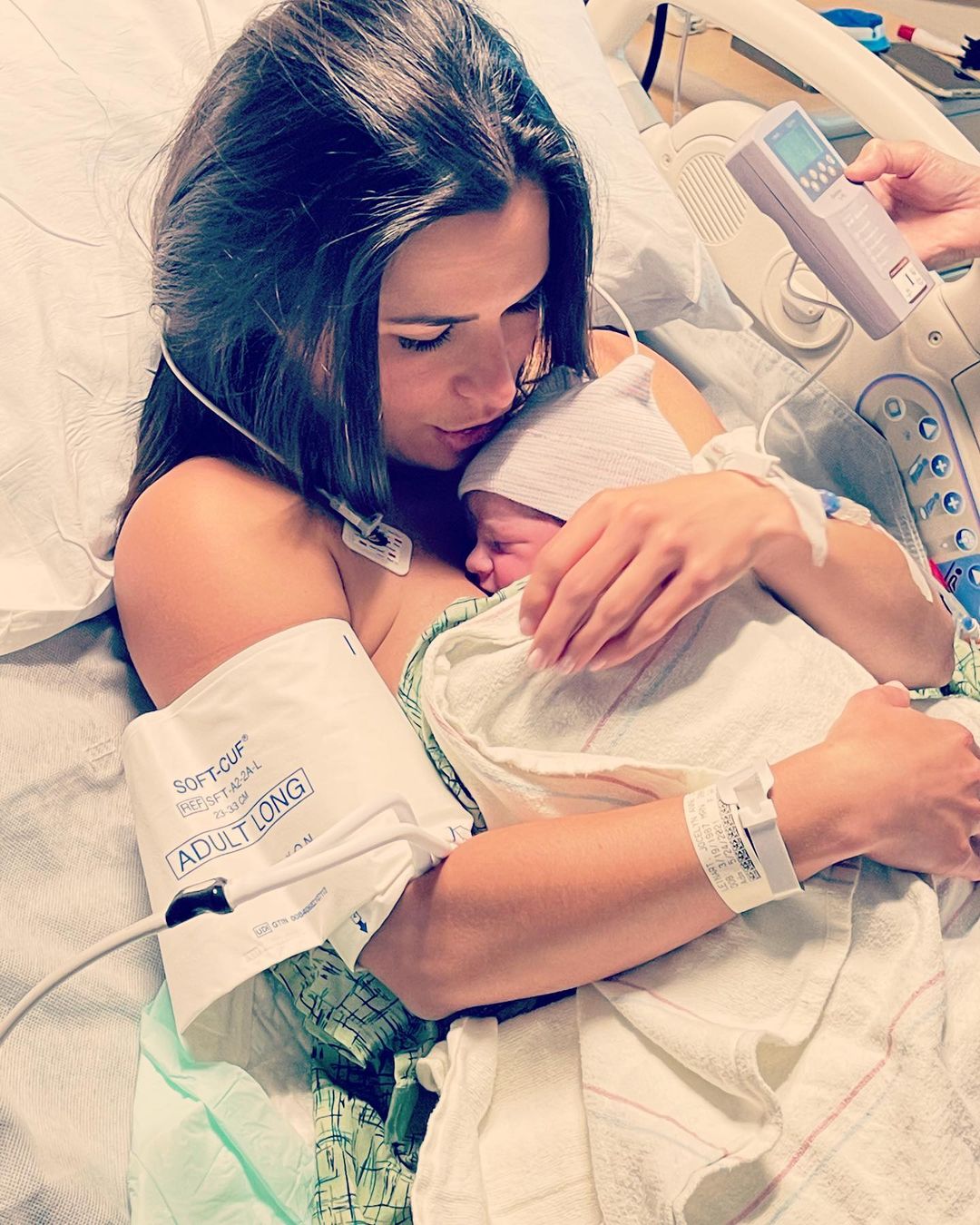 Josie captioned the Instagram post: “Cannon Asis Leinart. Born May 24, 2021. You may be my Number 2, but you’ll never come second.

“My heart doubled in size the minute you were born just like everyone told me it would.

The Mentalist star continued: “We love you so much already little Bub! You have the best big bros and Daddy you could have ever hoped for.

“If I did anything right, it was giving you that. We adore you little man 💙” 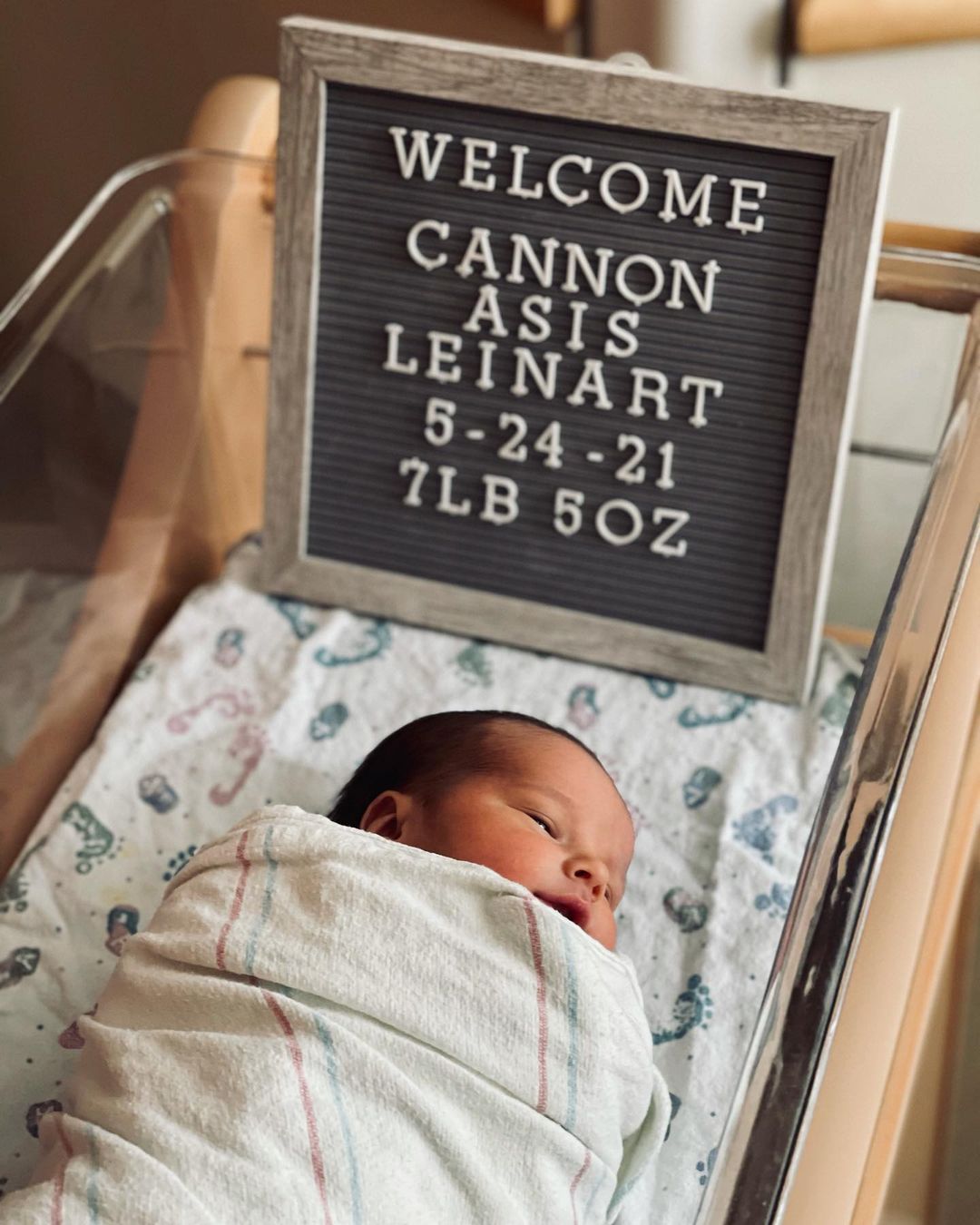 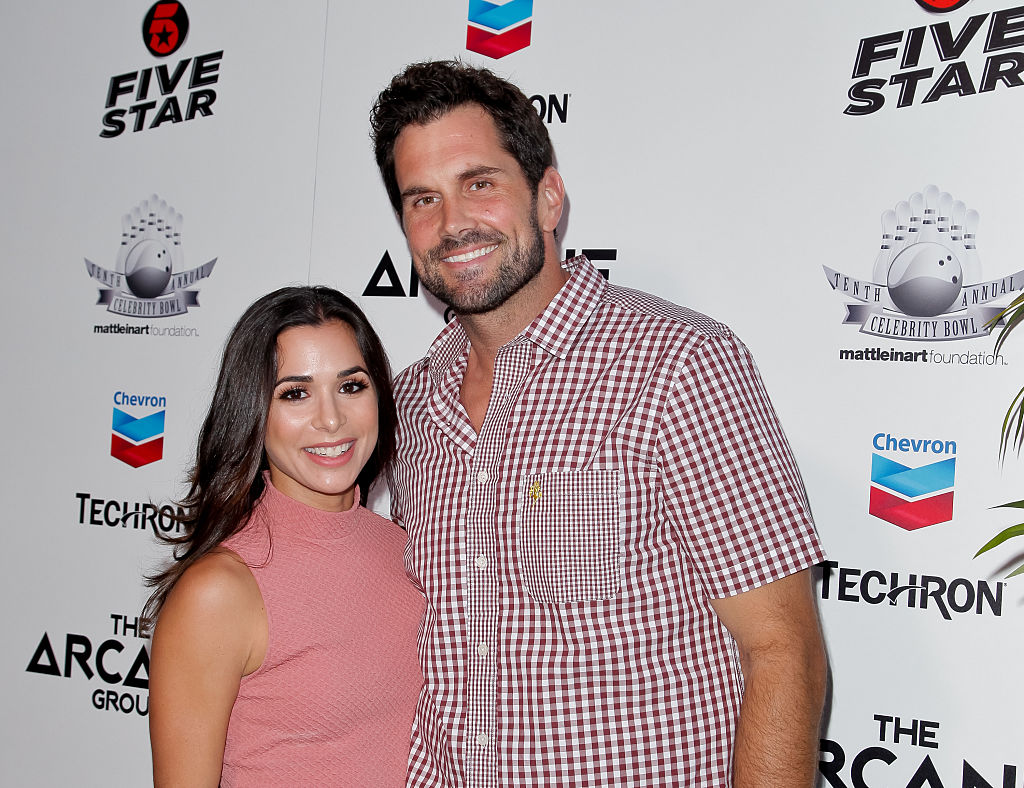 The new mother-of-two, who played gymnast Kaylie Cruz on MIOBI, was swarmed with love from her former co-stars.

Cassie Scerbo, who starred as fellow gymnast Lauren Tanner, wrote: “What an angel! 😍 God Bless him 💙 I’m so incredibly happy for you all!! Love you! Xoxoxo” 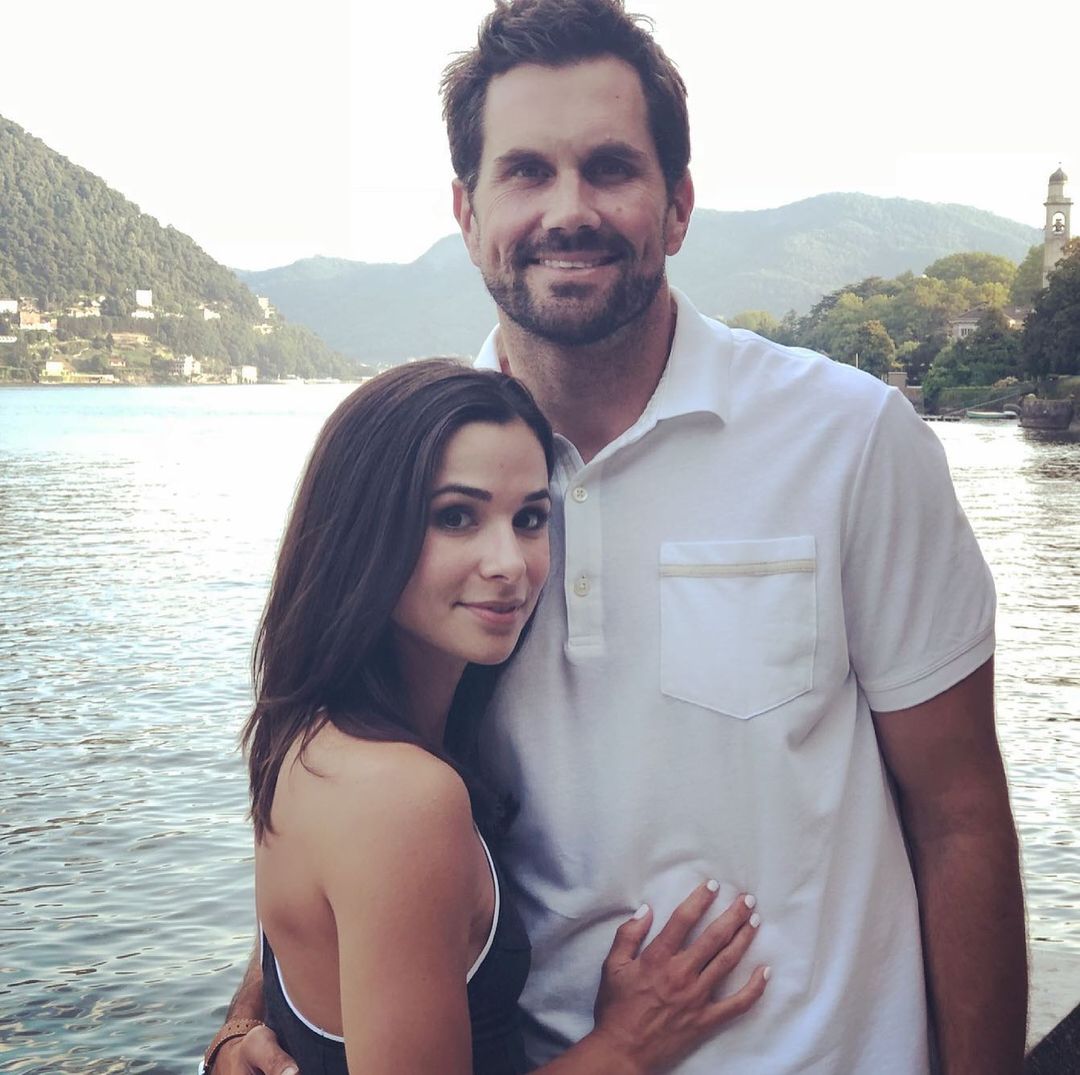 Josie’s on-screen mother Rosa Blasi said: “Congratulations to your beautiful fam inside and out !”

Two days after giving birth, Josie and Matt celebrated their third wedding anniversary, after getting hitched on May 26, 2018.

On Wednesday, the bride shared a sweet photo from the affair of her and husband kissing and smiling, captioning it: "It was the BEST day of my life and we’re always talking about how we wish we could go back and relive it.

"Truth is, we’re in a different chapter of our lives now, and although different, it’s just as amazing because I get to do it with YOU!

"Life just keeps getting better with u @mattleinartqb. Happy anniversary! I love you!!!"

In 2015, Josie guest-starred on an episode of Freeform’s Young & Hungry, which was her last acting project.

She switched careers and graduated with her J.D. from Loyola Law School a few years later.

Now, the 34-year-old works as a sports law attorney at Munck Wilson Mandala.

The Masked Singer Premiere Recap: Bull-Court Press — Plus, Grade It!