Home » TV & Movies » MAFS spoilers: Morag breaks down in hysterical tears and threatens to QUIT the show after Luke admits he loves her

MORAG Crichton breaks down in hysterical tears and threatens to QUIT the show on Married At First Sight tonight.

The veterinary nurse was left lost for words when her husband Luke Dawson admitted to the rest of the couples that he's in love with her during the dinner party last night. 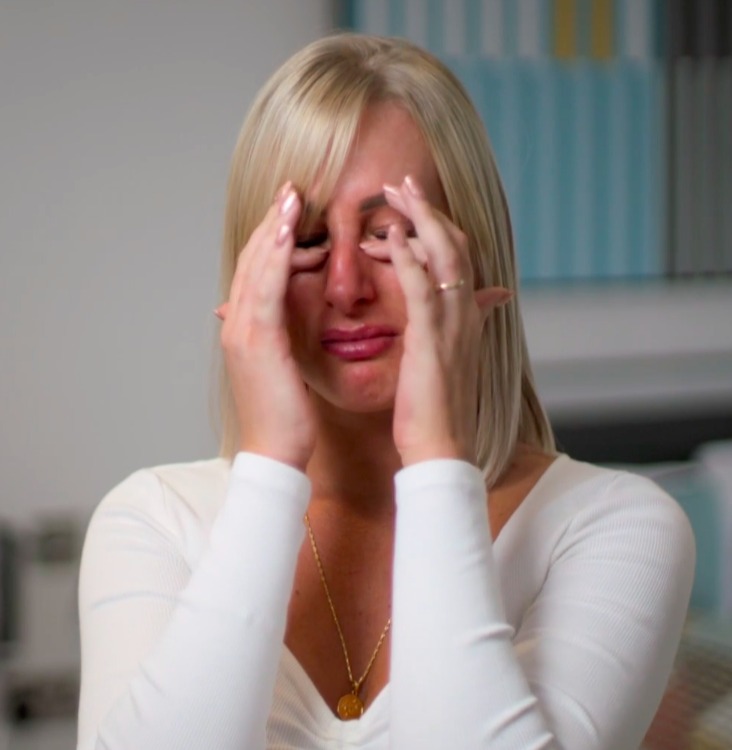 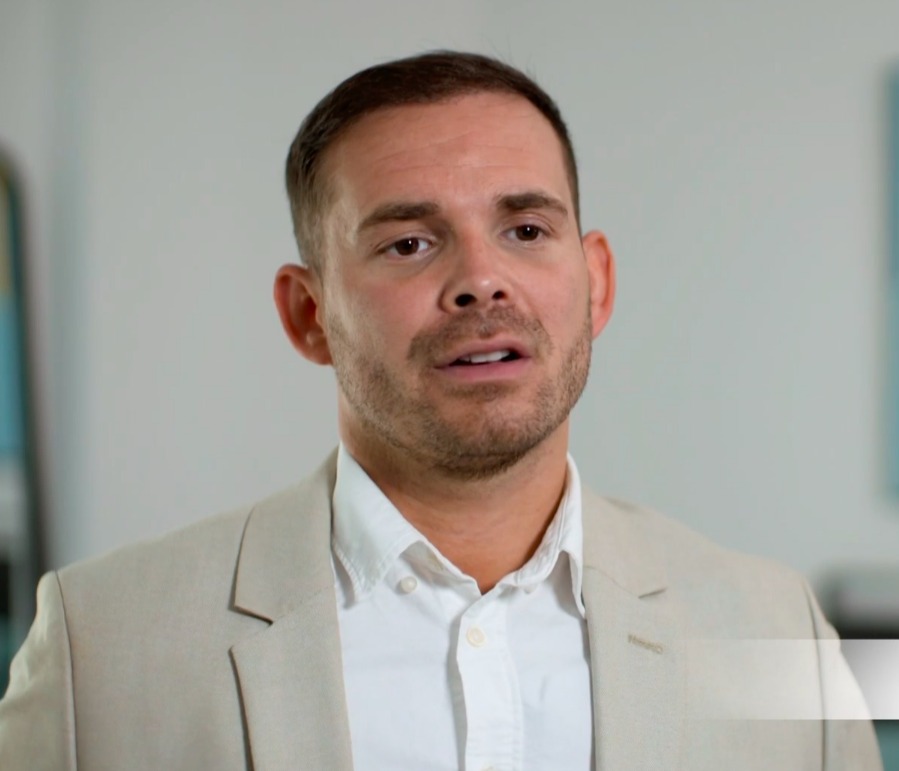 Morag was unable to say the three words back.

Tonight fans of the E4 show will see the couples come before the experts for their third and final commitment ceremony.

And Morag has doubts about her future with Luke.

Reflecting on the night before, she confesses: "Luke telling me he is in love with me has made me question whether to leave because I'm so scared…"

The blonde beauty tries to fight back the tears but her emotions get the better of her.

Morag has a chat with Marylise, Megan and Tayah and opens up about how she's feeling.

She tells the girls: "This week was the first week I have considered whether I want to stay or I want to leave.

🔵 Read our Married at First Sight blogfor the latest updates

"I was very overwhelmed. I didn't expect it to go from zero to 100 that quickly when I am just not there yet."

Yesterday Luke confessed his undying love for his wife in front of everyone.

The care-home manager said: "On a personal note I am falling in love with Morag and I KNOW I'm not the guy you wanted, but I'm the guy you deserve."

Morag didn't say anything back to her husband and tried to laugh it off.

The beauty has made it clear from the start that Luke isn't her usual type and she's struggled to feel sexually attracted to him.

The firefighter has tried his best to change for Morg and on their honeymoon bought a whole new wardrobe to try and impress her.

Things seemed to be on the up after it was revealed that the pair finally had sex.

However Morag made the revelation that she could only get freaky under the sheets after a glass of wine. 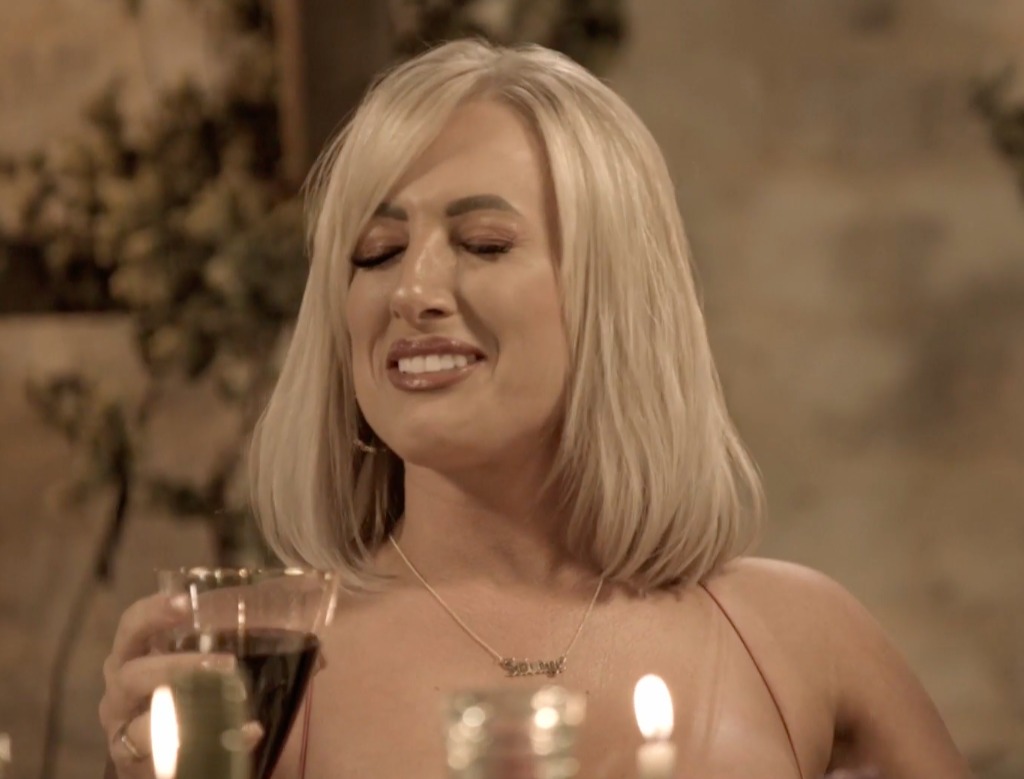