MADONNA has arrived in Tel Aviv, Israel to perform during the Eurovision Song Contest final, where she will perform her hit song Like A Prayer.

The veteran pop star, 60, has been rehearsing for the past two days but had not signed a contract for the performance until last night. 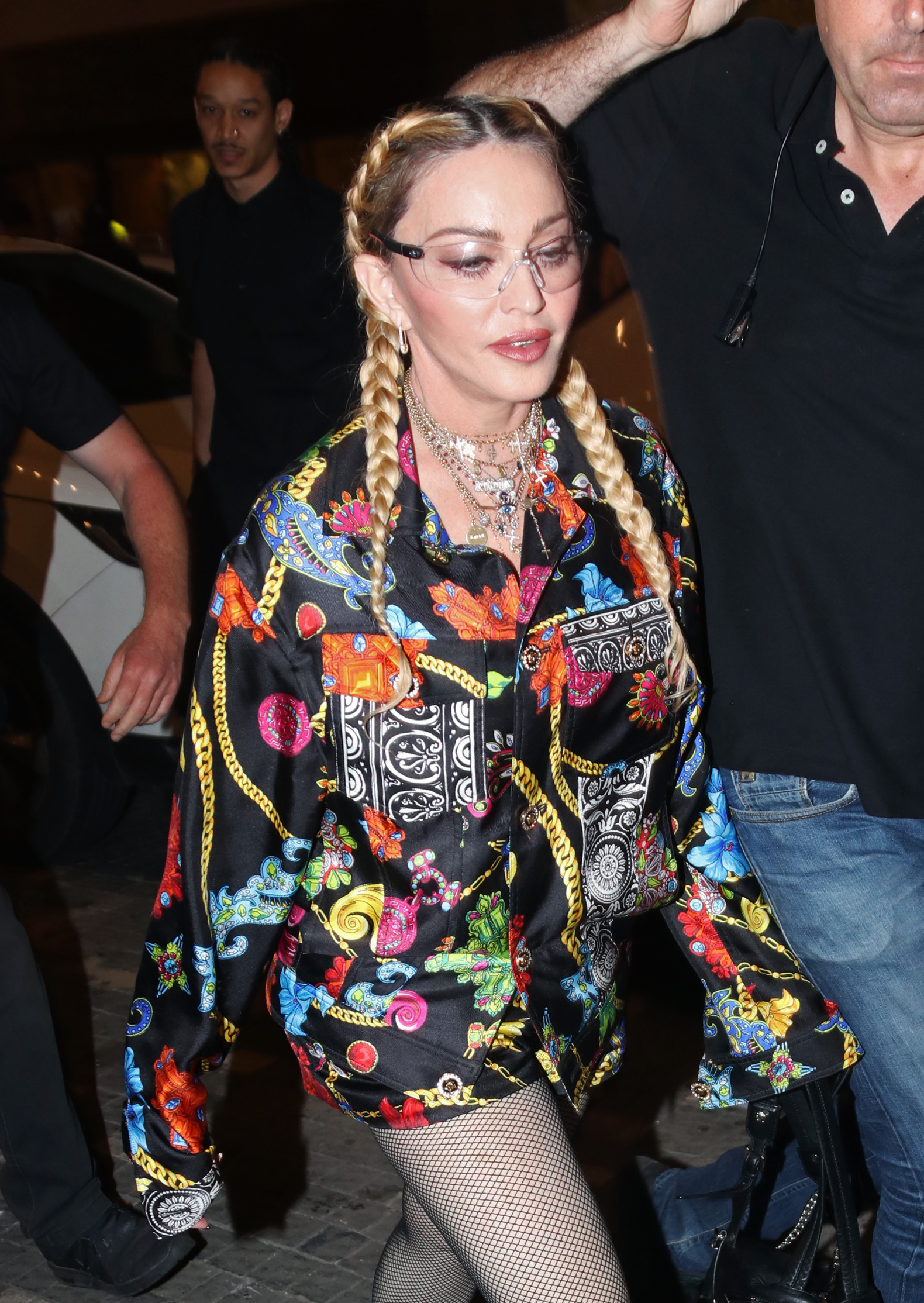 Eurovision's executive supervisor Jon Ola Sand confirmed on Thursday night that he had "reached an agreement" with the star over the terms of her performance.

He said: "We are very pleased to announce that we have reached an agreement with Madonna and that she will be in the grand final performing two songs, and I think it will be a real treat for the fans and viewers to have Madonna visiting the biggest entertainment show on earth."

The Queen of Pop will perform her 1989 track Like A Prayer as well as new song Future, a collaboration with Migos rapper Quavo.

A spokesman for the European Broadcasting Union confirmed the news to the press room at the Expo Tel Aviv before a projection of the star's Madame X logo appeared on the room's screens. 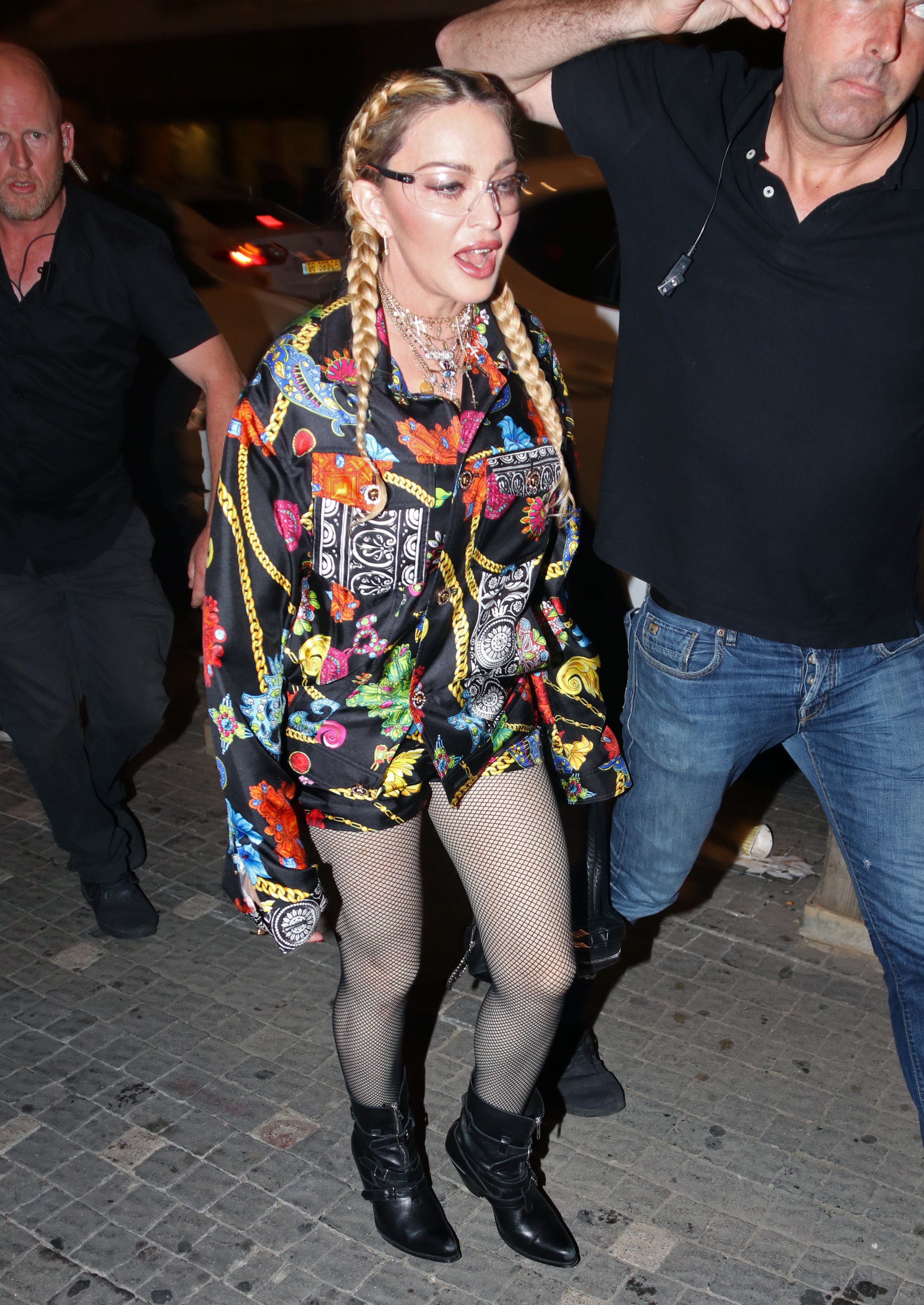 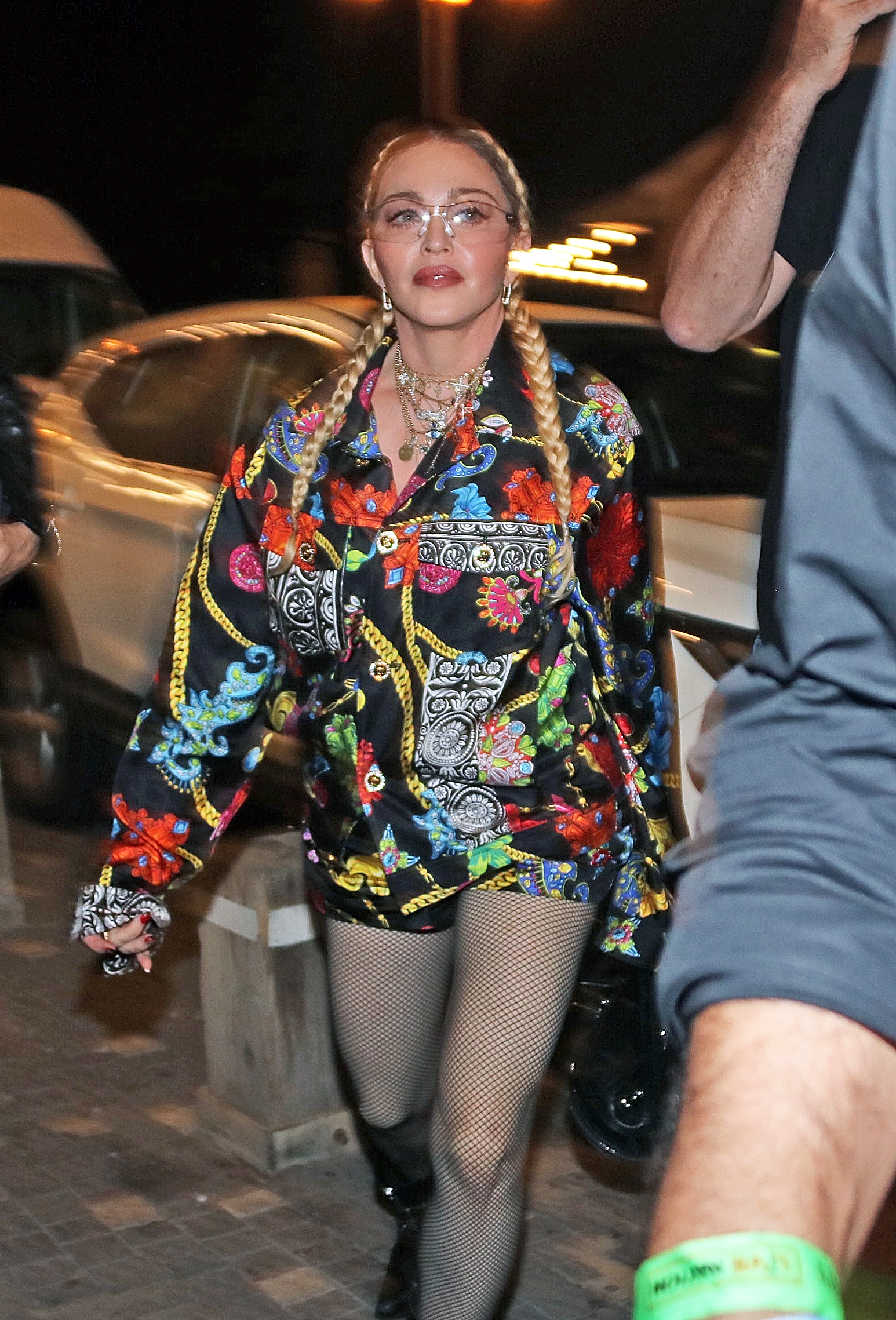 He said: "It is official. You will be seeing Madonna on Saturday."

Rice has previously entered himself as a contestant on The X Factor in 2014 and has also appeared on the British music competition show All Together Now.

He will be performing the song “Bigger Than Us” in the hopes to take own the winning title for the country. 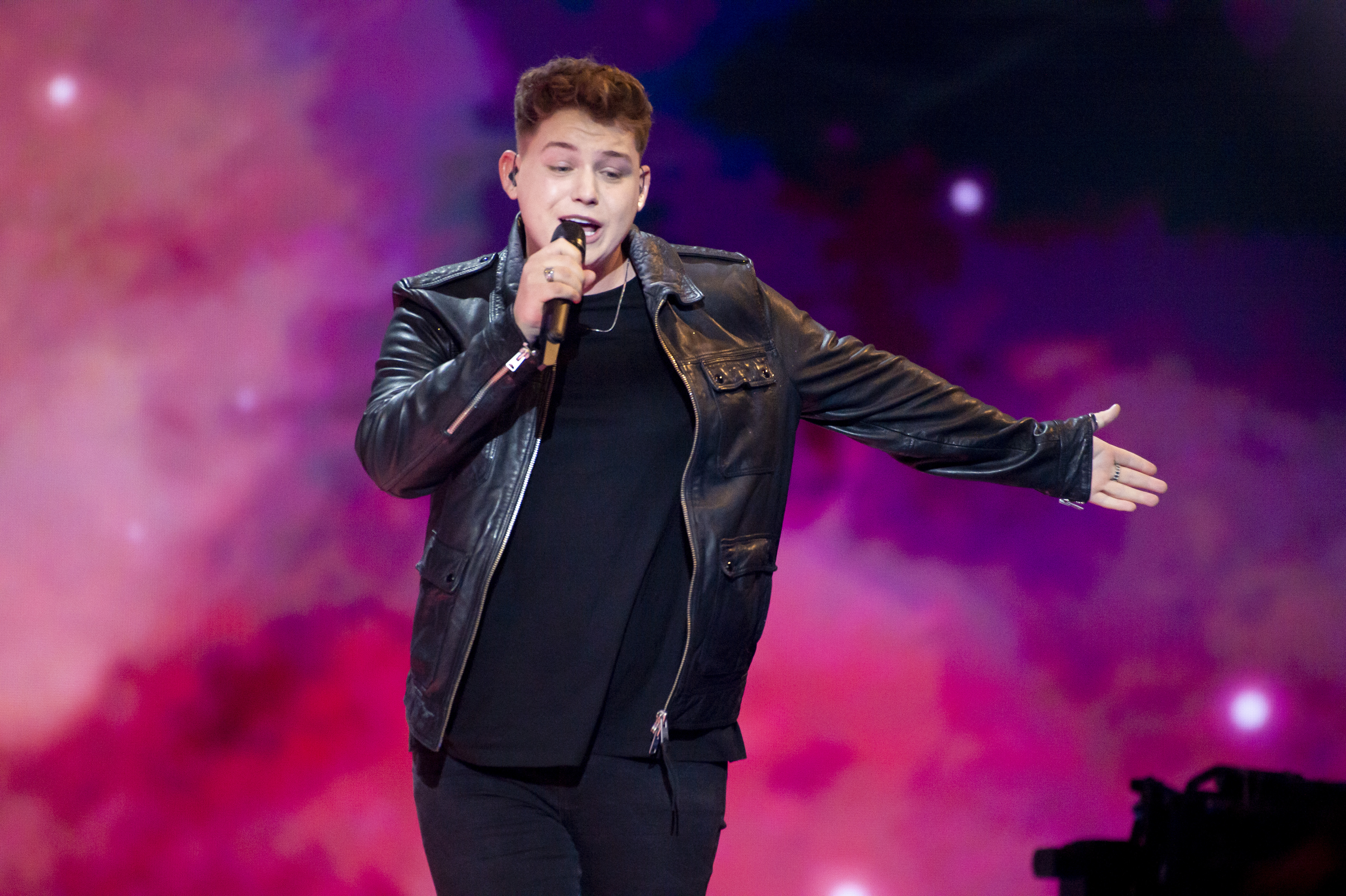 But a Eurovision prediction algorithm has forecast the UK to score just 75 points in this year's competition – a total that would leave Michael Rice finishing in the bottom five.

Spread betting firm StarSpreads.com have factored in variables such past performance, voting patterns and critical reception to make their prediction.

The prediction means the UK a measly 0.5% chance of winning, with a 25 per cent chance of finishing bottom of the pile for the third time since 2010.