Life happens, and shows like Mad Men have to be inventive not to let real-life matters be apparent. When stars are pregnant, the showrunners either hide it or add it to the narrative. They had to make a decision when January Jones was expecting a child.

The show depicted the struggle of married women in the ’60s. Betty Draper knows how valuable her physical appearance is and is conflicted when she gains weight. Her weight gain to hide a pregnancy might have been borrowed from some famous sitcoms. 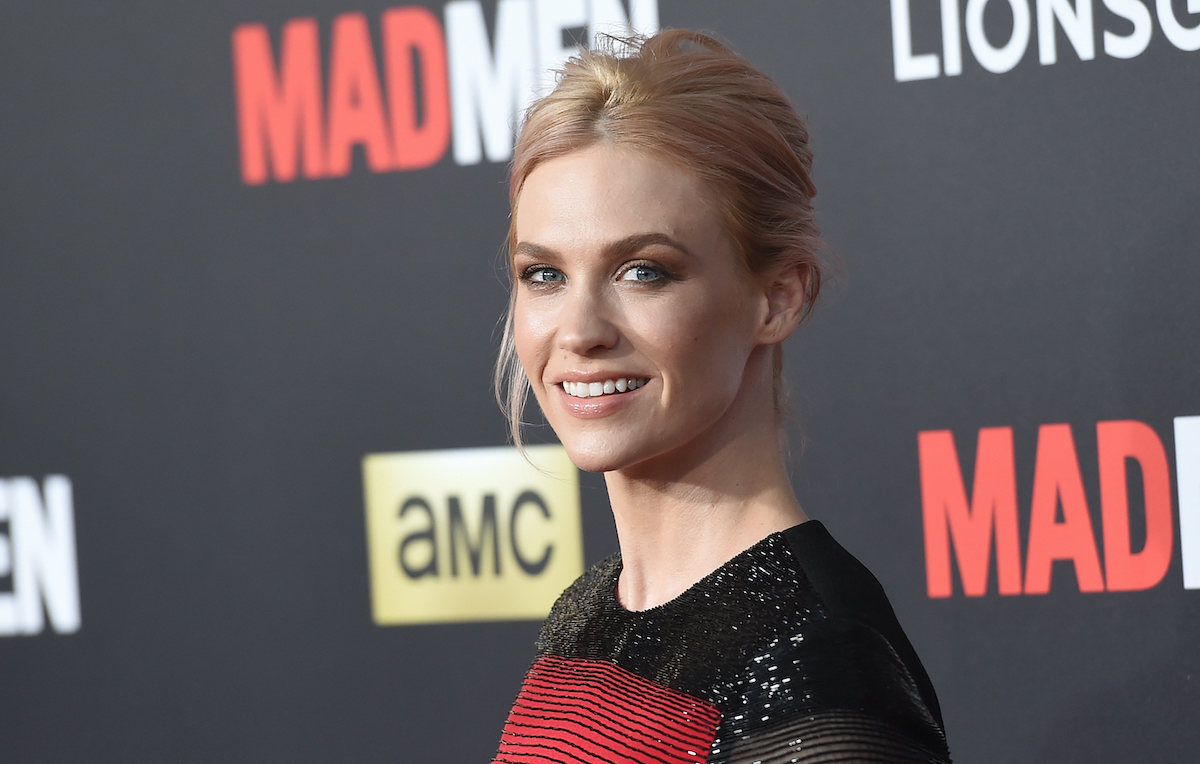 January Jones wore a fat suit during her pregnancy

Jones portrayed Betty for seven seasons of Mad Men, and the show introduces her character as Don’s wife. Betty and Don have three children and remain married for a few seasons until she gets a divorce. When she learns of his infidelity, she transitions from a typical ’60s housewife to an independent woman. 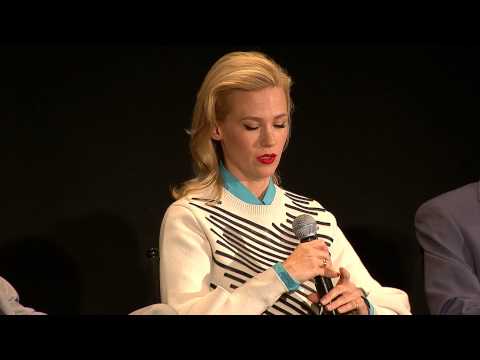 At one point, Jones became pregnant during the filming of the series. She is not the first pregnant actor on a set, and some shows have different ways to hide it. The showrunners of Mad Men decided to place Jones in a fat suit.

The writers created a side storyline centering around Betty gaining weight, and the reason is a benign thyroid tumor. The suit might have felt heavy for Jones, but viewers did not notice her growing belly. Some fans thought the subplot added to Betty’s characterization.

Betty goes against the expectations society had for women at the time. The added weight introduced the struggles women deal with when facing body-shaming. However, Betty didn’t keep the weight for long after Jones had her baby.

Mad Men is not the only sitcom to have a pregnant actor wear a fat suit for a mini plotline. The creators may have borrowed the idea from other shows that aired before the series. Jane Leeves’ character in Frasier also gained weight for a brief period.

Daphne developed an addiction to food, and the calories started to add up. Then, she had to leave for a while to lose some of her weight but later returned. Leeves likely did not find it easy to move around in the heavy suit.

According to MsMojo, The King of Queens dealt with Leah Remini gaining 80 pounds during her pregnancy. While the showrunners did not make her wear a suit, she had to put on sweats or a robe. The writers made the character lose her job and sit around eating while looking for another.

When sitcoms add a weight gain plotline, they usually include jokes about the person’s extra pounds. However, shows like Brooklyn Nine-Nine embraced Melissa Fumero’s pregnancy after initially hiding it behind props. The series tried to stay away from as many fat jokes toward Amy as possible.

The writers had Amy go undercover in prison as a pregnant woman in season 3. They were able to display Fumero’s bump without concern. Amy has to pose as a prisoner after Rose’s fake baby bump does not go as planned. Her goal was to gain the trust and collect information from another inmate.

In season 7, Fumero learned that she was expecting her second child. Again, the writers did not hide her belly from the audience.

The Most Uncomfortable Dates in ‘Bachelor’ Franchise History