After last year’s limited, crowdless, staged-for-TV event, the Macy’s Thanksgiving Day Parade will proceed in a more traditional manner on the streets of New York City to kick off this year’s holiday season, Macy’s announced today.

“For our 95th celebration, we are delighted to return this cherished holiday tradition closer to its original form as we march down the streets of New York City and into the homes of a nationwide audience,” said Will Coss, Executive Producer of Macy’s Thanksgiving Day Parade.

The parade, televised nationally on NBC Thanksgiving Day, Nov. 25, won’t be exactly like during pre-Covid days, though, when crowds lined the route: The city will manage public viewing locations and safety procedures along designated portions of the route with access details to be announced. Macy’s said it has “partnered closely” with the city and state of New York to create an event production plan that will ensure health and safety practices are aligned with current CDC guidelines, as well as local and state government protocols. 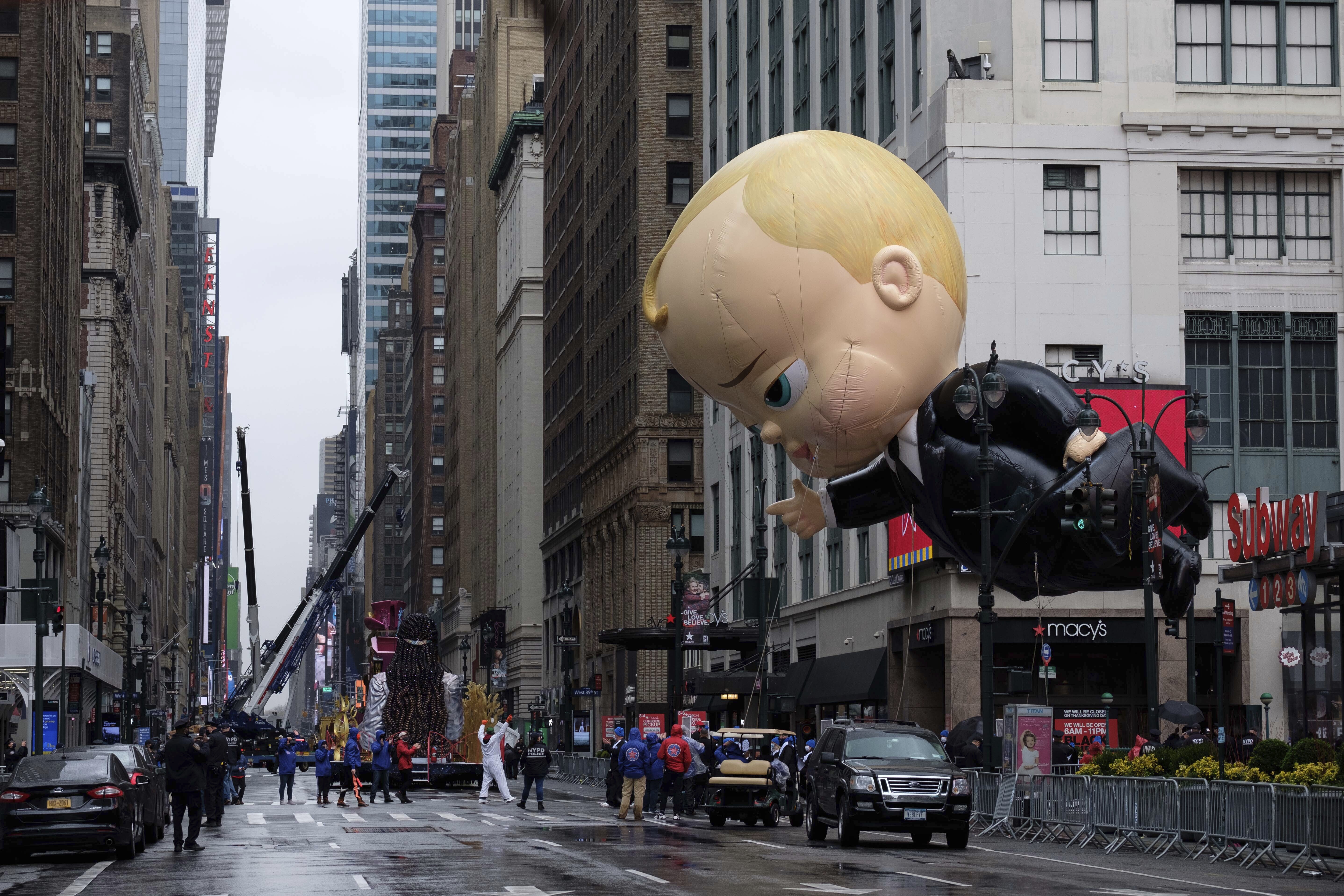 Macy’s will implement a reduction in the overall number of participants of between 10 to 20 percent (approximately 800 to 1,600 participants), and all volunteer participants and staff will be vaccinated, with vaccine verification conducted at all back-of-house entry points. The company says “a few exceptions to this procedure may be made at the sole discretion of Macy’s and its medical consultant based on select extenuating circumstances. For those rare instances, Macy’s medical consultant will administer COVID-19 testing and clear the individual for Parade participation.”

Also, all participants and staff regardless of vaccination status will wear face coverings, with exceptions possibly including singers, dancers and musicians performing down the route or for the broadcast.

The 95th Annual Macy’s Thanksgiving Day Parade will air nationwide on NBC-TV, Thursday, November 25 from 9:00 a.m. to noon, in all time zones.