For the second week in a row, Luckiest Girl Alive topped the Netflix Top 10 Film Chart globally. The mystery thriller film starring Mila Kunis was the most-watched movie with 57,010,000 hours viewed for the week starting October 10 and ending on October 16.

Hours viewed for the second week were up from its premiere week when it reached 43,080,000 hours, the week of October 3 through October 9.

Luckiest Girl Alive was directed by Mike Barker and it is based on the 2015 Jessica Knoll novel of the same name. The film was produced by Bruna Papandrea and Jeanne Snow for Made Up Stories, Erik Feig and Lucy Kitada for Picturestart and Mila Kunis for Orchard Farm Productions.

For independent producer Papandrea, having Luckiest Girl Alive at the top of the charts in 2022 is quite the feat as she had previously scored major wins with the series Pieces of Her and Anatomy of a Scandal.

Luckiest Girl Alive centers on Ani FaNelli, a sharp-tongued New Yorker who appears to have it all: a sought-after position at a glossy magazine, a killer wardrobe, and a dream Nantucket wedding on the horizon. But when the director of a crime documentary invites her to tell her side of the shocking incident that took place when she was a teenager at the prestigious Brentley School, Ani is forced to confront a dark truth that threatens to unravel her meticulously crafted life.

Rounding out the Top 10 films were The Curse of Bridge Hollow, Blackout, Mr. Harrigan’s Phone, Sing, The Redeem Team, The Boss Baby, Running with the Devil, Blonde and Black and Blue. 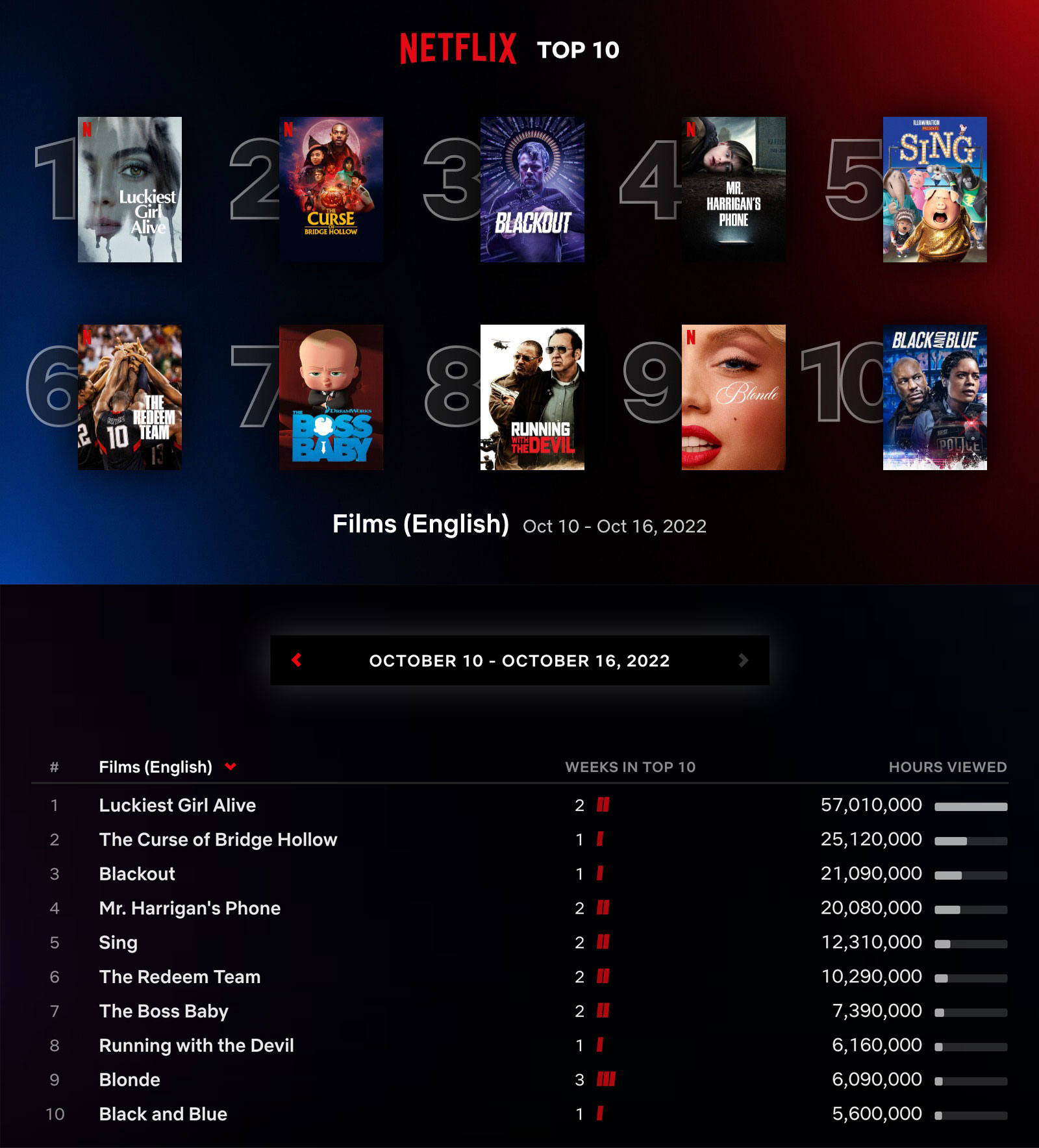 Beats Analyst Estimates In Comeback Quarter, Eyes More Vidgames Based On Own IP 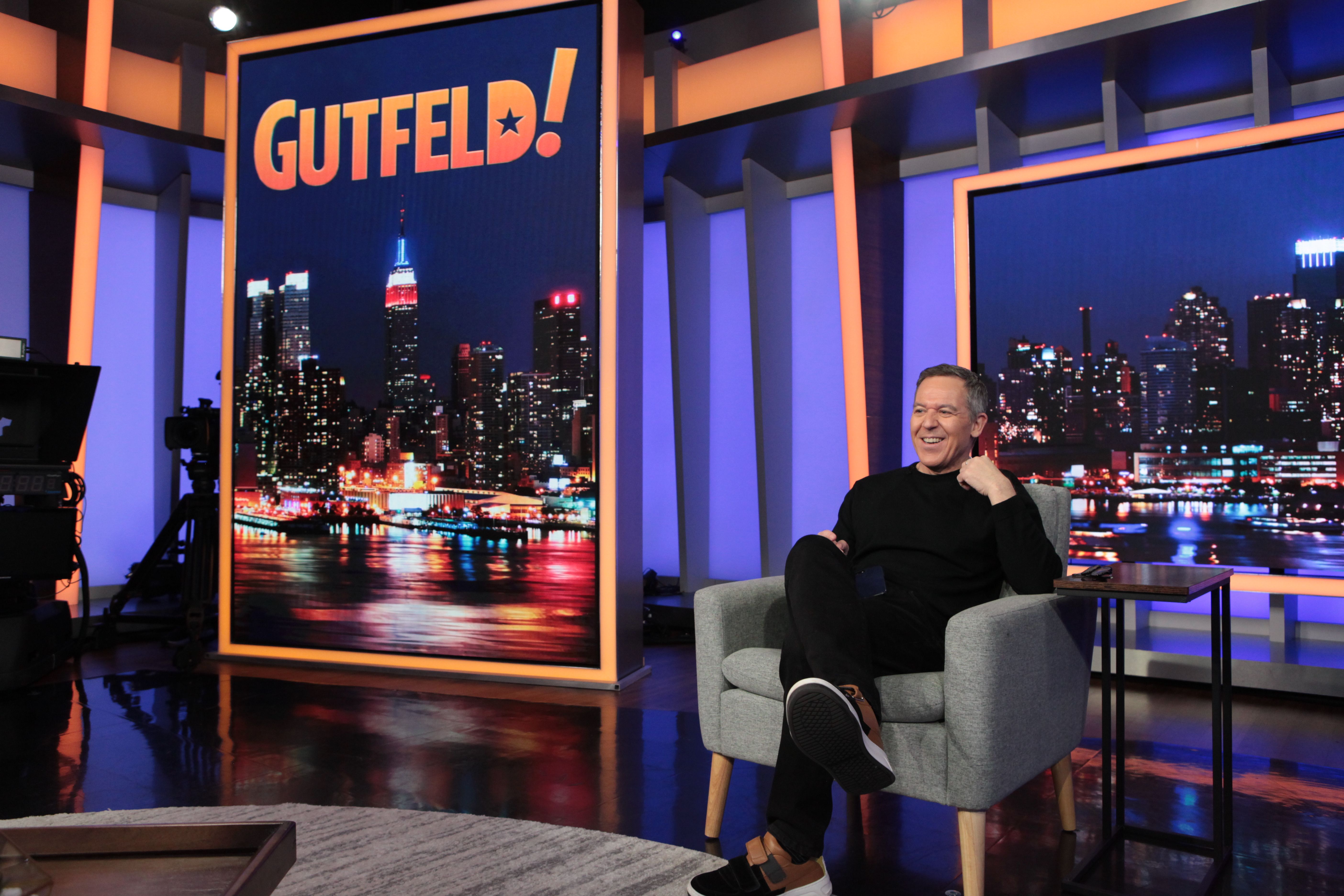