Lucifer (played by Tom Ellis) drummed up some romance in season four of the Netflix show this month.

And after trying to get over Chloe Decker (Lauren German) in the first few episodes of the show, Lucifer found himself drawn to Eve (Inbar Lavi).

Eve and Lucifer became fast friends, and jumped back into their volatile relationship after centuries apart.

But it was not all as it seemed, as Eve was only back in Lucifer’s life to attempt to gain control of Hell with the help of some not-so-friendly demons.

Eventually, Eve found herself thinking better of her actions, and leaving the show to find a better purpose in her life – one that doesn’t involve either Lucifer, or her former spouse Adam.

But considering Eve has left the show, and seemingly deserted any relationship she had with Lucifer, it seems unlikely she will return to the show in a potential fifth season.

However the show’s bosses, Joe Henderson and Ildy Modrovich have a different idea for Eve.

They recently spoke to Entertainment Weekly about whether Eve would return to the show.

And Joe began by saying: “Here’s the thing: We loved working with Inbar.

“As you can see in the season, she’s absolutely fantastic. The question becomes, as we get into our room, how much story would we have for that character? 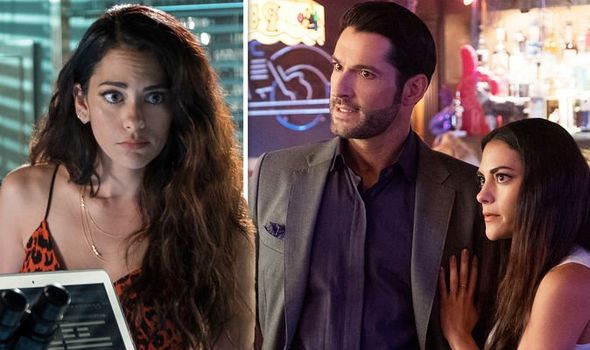 “We set her off on an amazing new starting point for her life, so I think that’s one of the first thing we’ll discuss.

“My hope is, in whatever way, that’s not the last you’ve seen of Eve.”

So it sounds like the show runners are eager to bring the villain back to the show next season – but haven’t quite worked out how yet.

Fans will know Eve caused some chaos in this season, so would she return for season five with some better thought-out plans for redemption? 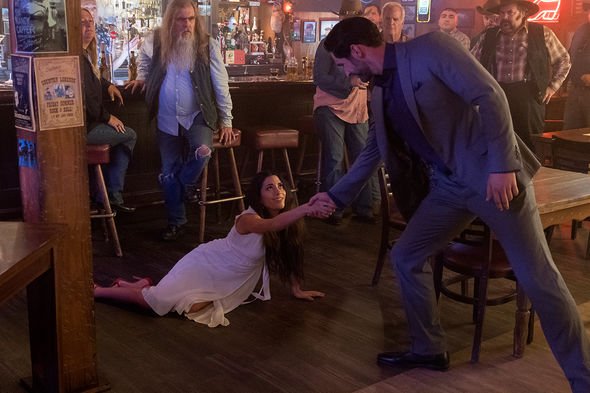 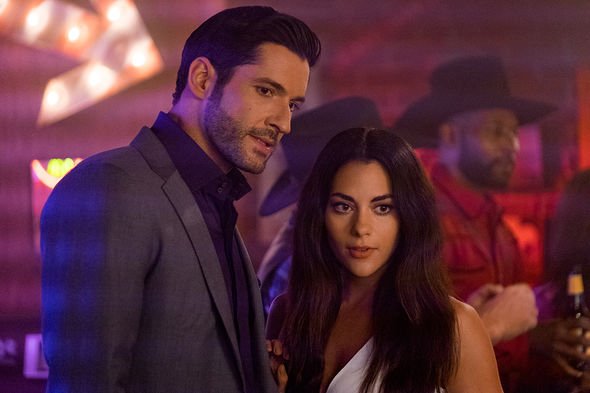 Maze star Lesley-Ann Brandt recently spoke out about the harrowing cliffhanger, and what it means for the next season.

She explained: “I think we might [get another season].

“Our trailer has got four million views, which is crazy and it was humbling. I hope so (that there is season five) as there is so much story that we could tell, and the way we ended the season, it was on a massive cliffhanger.