Love Island’s Yewande Biala is “f***ing fuming” as she goes to war with Arabella Chi over her man Danny Williams.

Arabella brands Yewande “strange” and “territorial” in tonight’s show after she interrupts a chat between her and Danny by uncomfortably plonking herself on his lap. 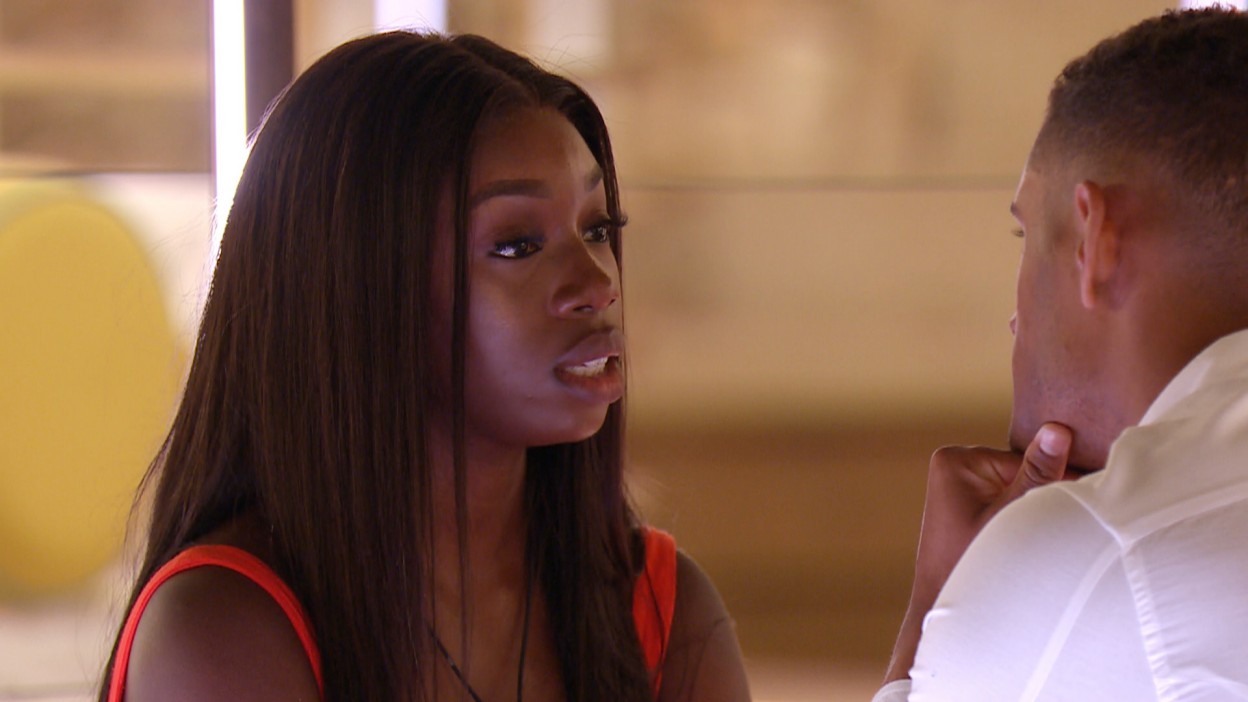 Yewande was finally honest with Danny about her feelings for him and the pair shared an intimate kiss on Thursday.

But Danny tells Arabella hours later: "I can’t ignore how f***ing good our date was."

Arabella takes the liberty of telling Yewande that her and Danny are going to continue getting to know each other – with the chance of romance blossoming.

She said: "Today we were talking about the fact that we both can’t deny that there is a connection. He feels like he still wants to get to know me." 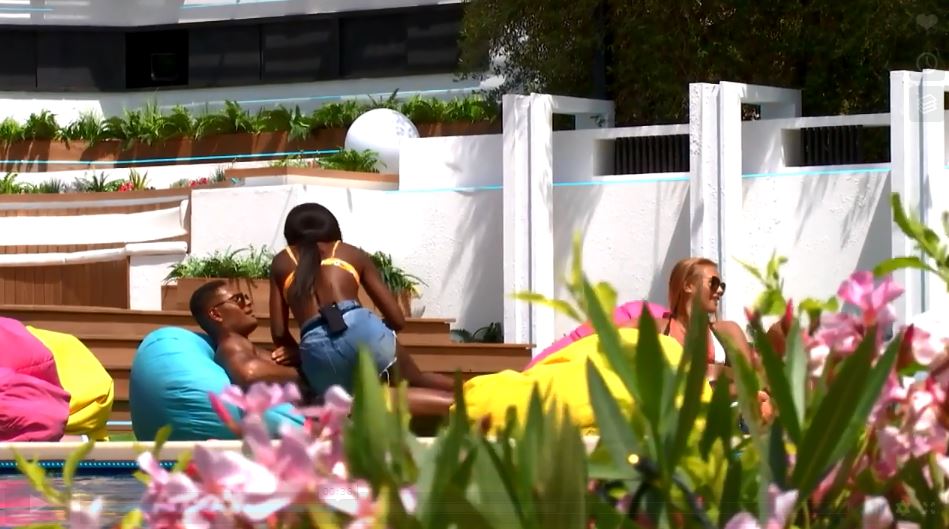 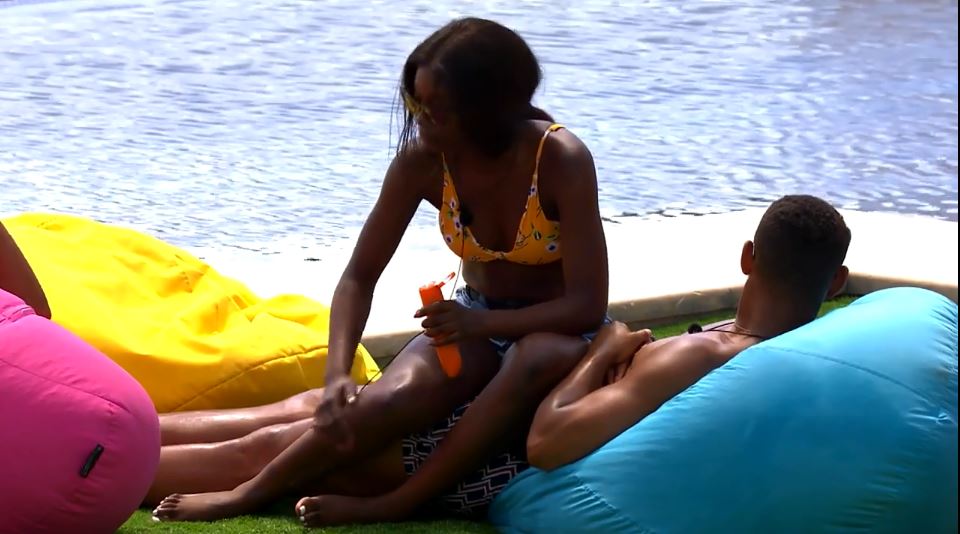 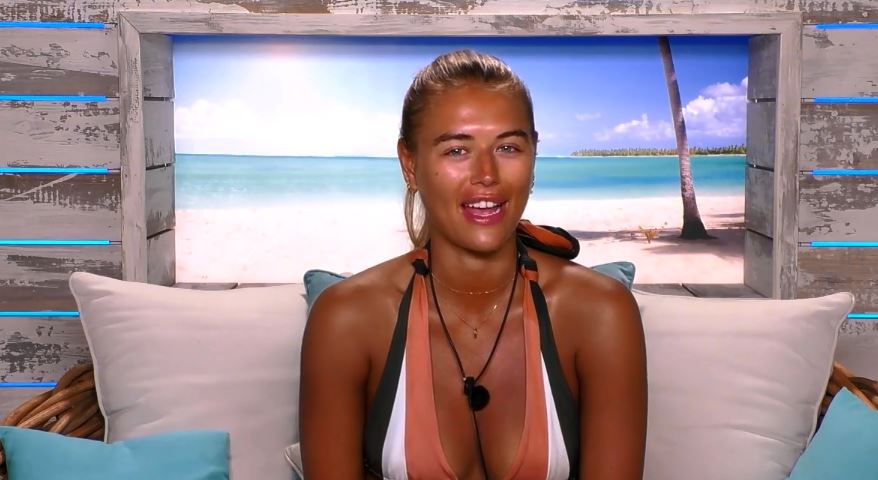 Yewande finds it impossible to disguise her rage as she storms into the kitchen and tells pal Molly-May Hague: "I'm f***ing fuming."

The scientist has admitted she finds expressing her emotions difficult – with Danny feeling pushed away by her standoffish behaviour.

Their romance hit an all-time low this week when Danny was picked for a date with new arrival Arabella.

Danny confessed to having a great time getting to know the model, who also enjoyed Anton Danyluk’s company outside the villa.

Yewande not only has competition from Arabella – but also Maura Higgins who's taken a shine to Danny after getting to know him. 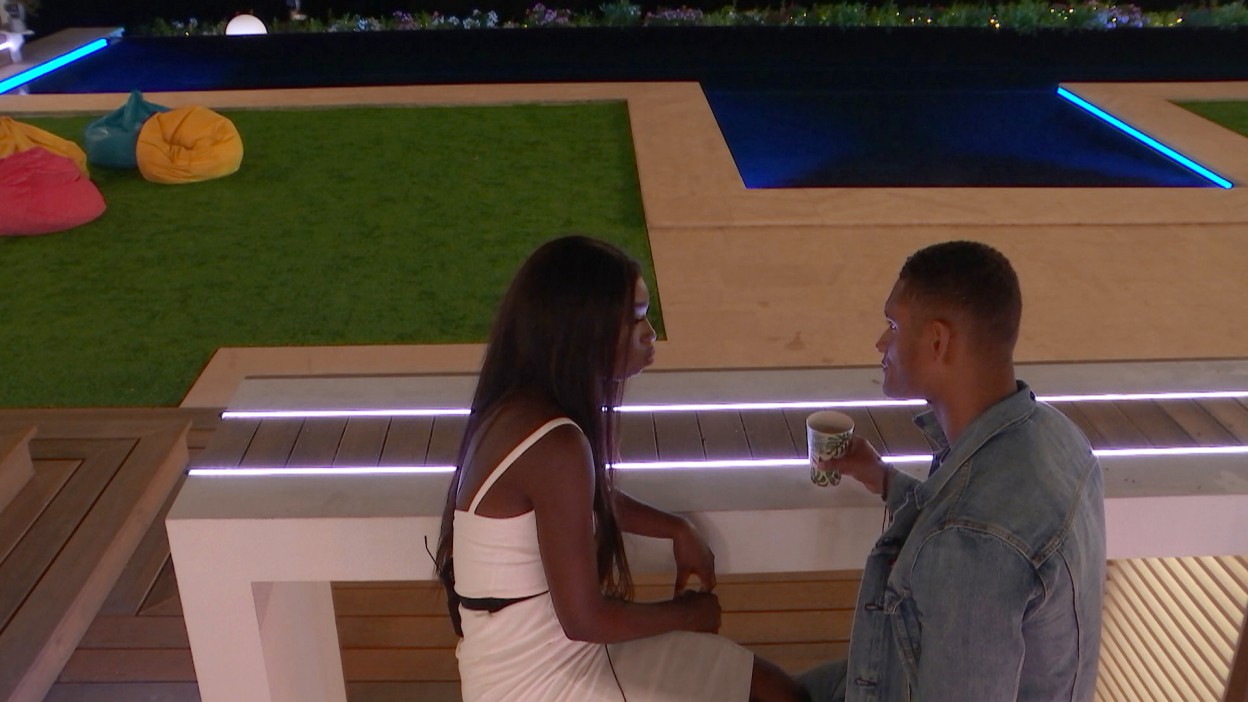 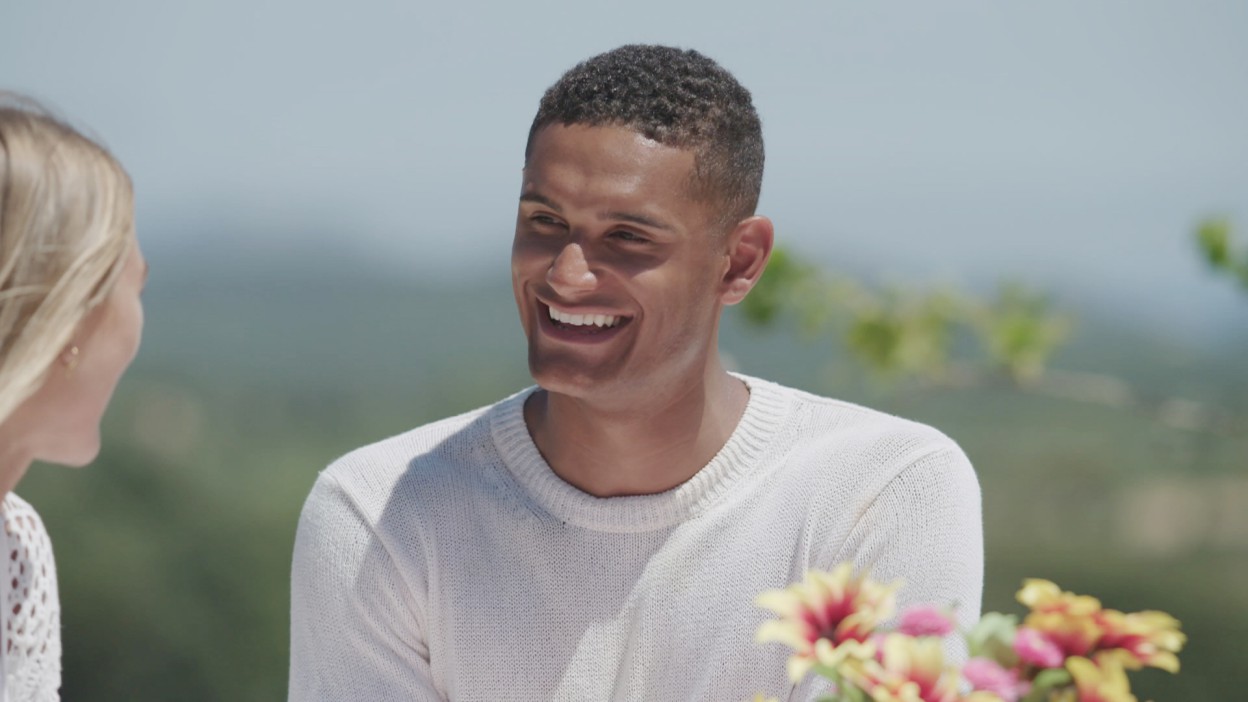 In the Beach Hut she said: "Danny to me – he has definitely grown on me.

"It’s probably a surprise to everyone but it’s not really a surprise to me because that is really how I connect with someone, when I get to know them and have the crack and stuff."