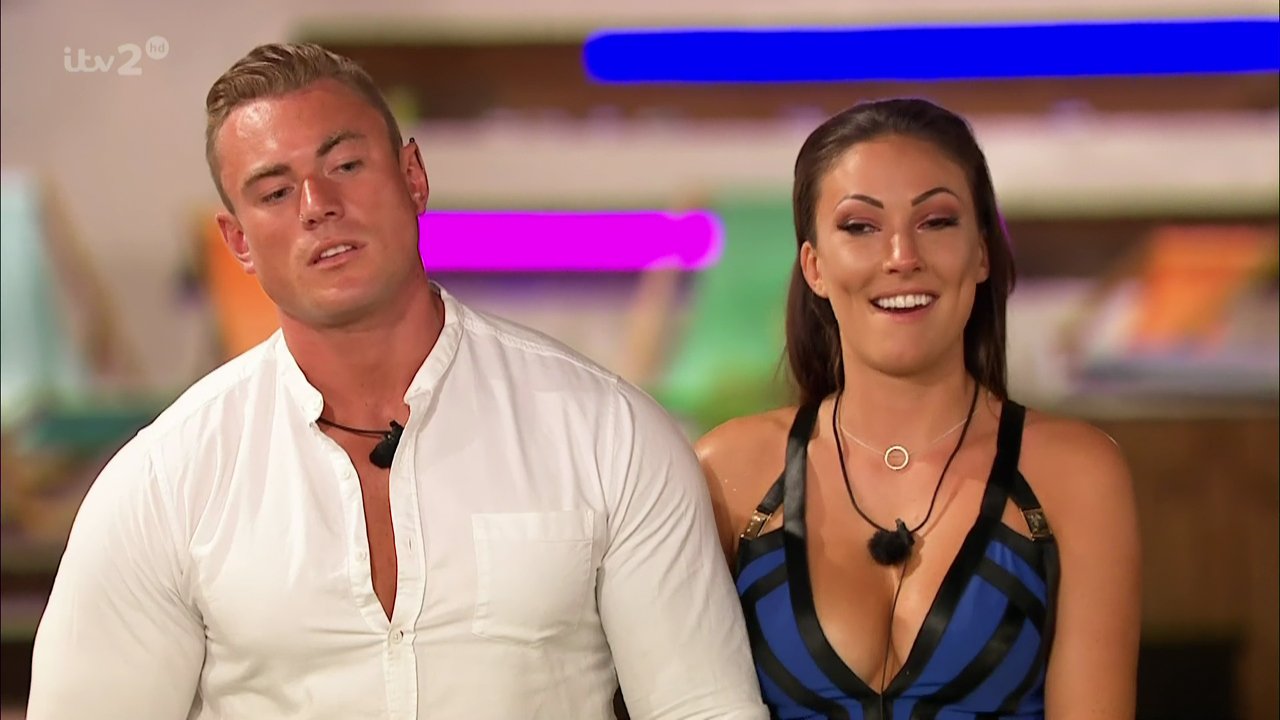 As Love Island bosses confirmed its heightened duty of care protocols for the 7th season of the ITV show, former Islander Tom Powell has shared his belief ex-girlfriend Sophie Gradon’s suicide wasn’t linked to the programme.

The Love Island star was 32 when she was found dead at her parents’ home in Medburn, Ponteland, Northumberland on 20 June, 2018. Coroners later ruled that there was no third-party involvement in Gradon’s death, and that she took her own life after consuming cocaine and alcohol.

Following the deaths of Gradon, as well as former star Mike Thalassitis and show host Caroline Flack – who also took their own lives – there have been criticisms of the mental health care for those involved in the reality series.

Ahead of this week’s premiere, ITV confirmed its duty of care protocols now included training on the impacts of social media and ‘comprehensive psychological support’ for all contestants.

Speaking about Gradon’s death this week, Tom – who was partnered with Gradon on the second series of the show – said he doesn’t believe it was an ‘actual impact through Love Island.’

He told BBC Wales: ‘When I went on Love Island I had never seen a single episode before in my life, so I was walking in blindfolded. Great experience, don’t get me wrong. I probably wouldn’t change anything because it was my first ever experience with television and, in my opinion, I had a thoroughly good time.’

In the past few years, concerns have been raised over the mental wellbeing of the Islanders, who are frequently subject to trolling and criticism after leaving the villa.

ITV confirmed it will offer ‘comprehensive psychological support, training for all Islanders on the impacts of social media and handling potential negativity, training for all Islanders on financial management, detailed conversations with Islanders regarding the impact of participation on the show, aproactive aftercare package which extends support to all islanders following their participation on the show, and guidance and advice on taking on management after the show’.

Registered mental health professionals will be on hand for Islanders from pre-filming, throughout the show, and to aftercare, and prior to filming, Islanders will be subject to psychological and medical assessments including assessments by an independent doctor, psychological consultant and reports from each Islander’s own GP to check medical history.

After the show, Islanders will be offered a minimum of eight therapy sessions when they return home, and ITV will remain in ‘proactive contact’ with contestants for 14 months after the series, ‘with additional help provided where applicable’.

The Young and the Restless: Should Phyllis choose Adam or Cane?