LOVE Island's Sophie Piper was saved from a wardrobe malfunction by her new boyfriend as the pair went on a stroll in Ibiza.

The reality star, whose sister is This Morning presenter Rochelle Humes, was spotted out and about on the White Isle when her other half stepped in and covered up her modesty. 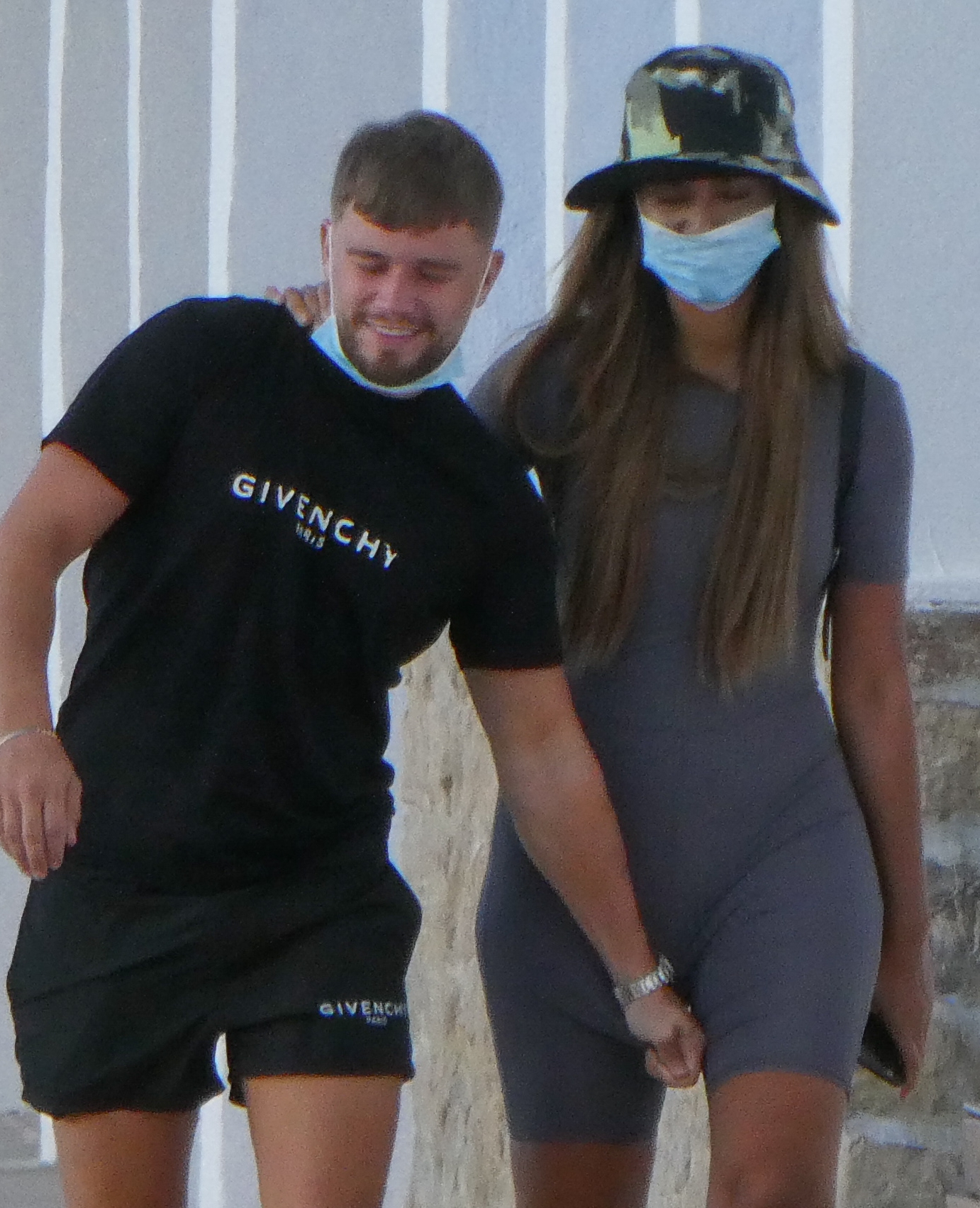 Sophie, 21, who has moved on from ex Connor Durham, showed off her curves in a skintight, grey one-piece as she took a walk in the sunshine with her unnamed beau.

The pair looked smitten and held hands as Sophie showed her handsome new man something on her phone, after sister Rochelle announced she'd given birth to a baby boy.

After looking down at the device the lad quickly tugged Sophie's outfit down shorts as the pair erupted into giggles.

The Essex stunner then covered her bottom half with her phone as she tried to avoid a further fashion fail. 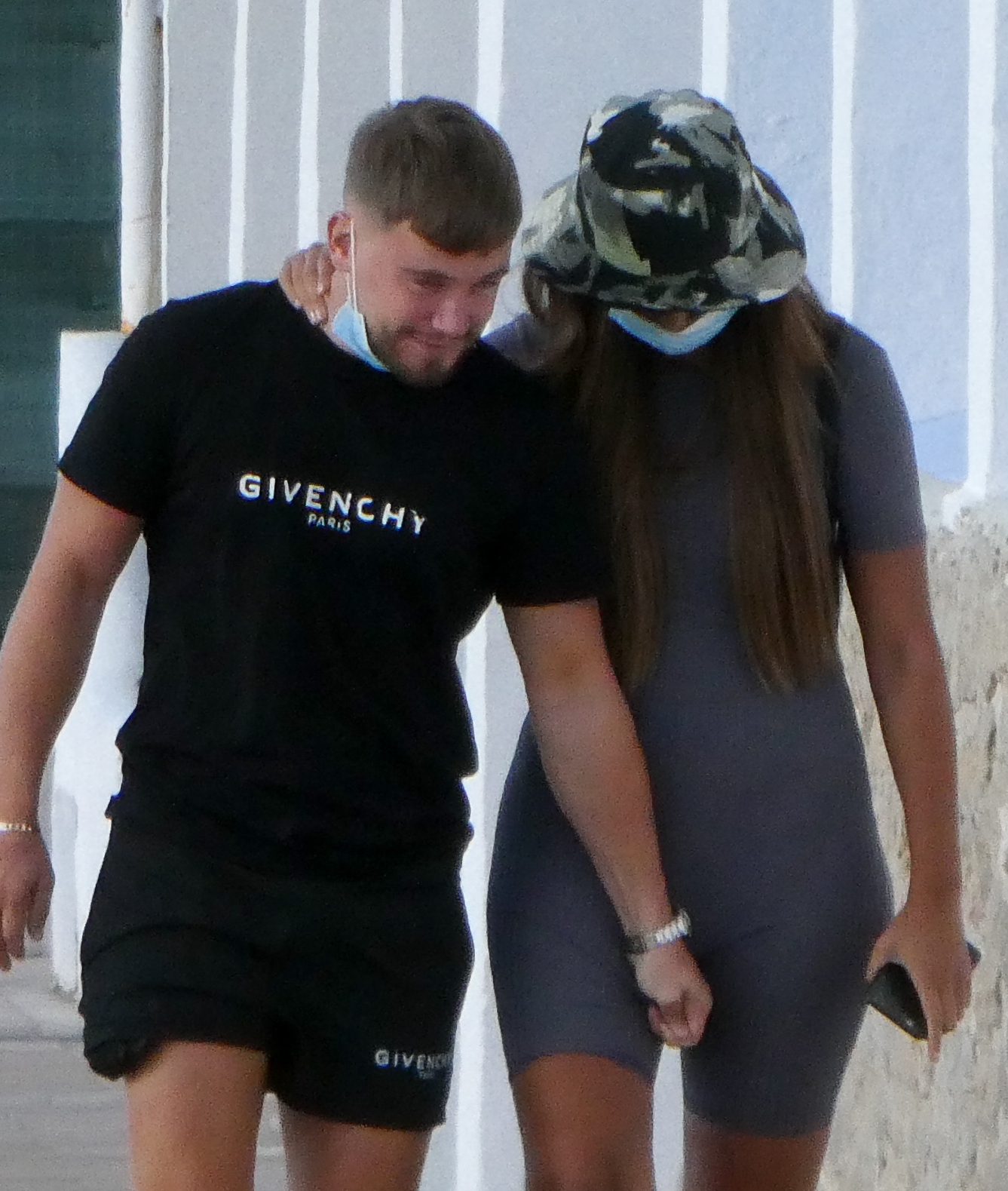 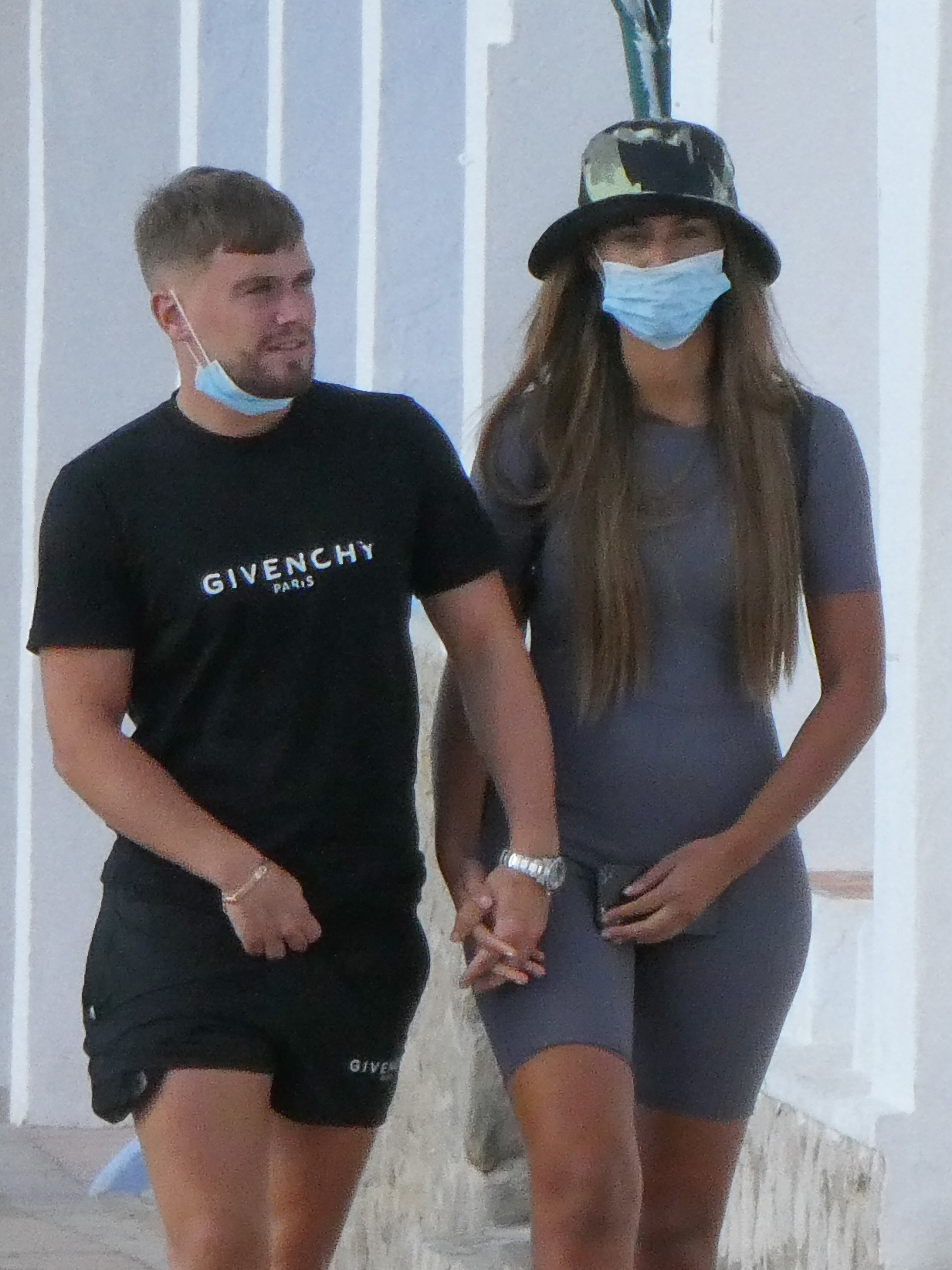 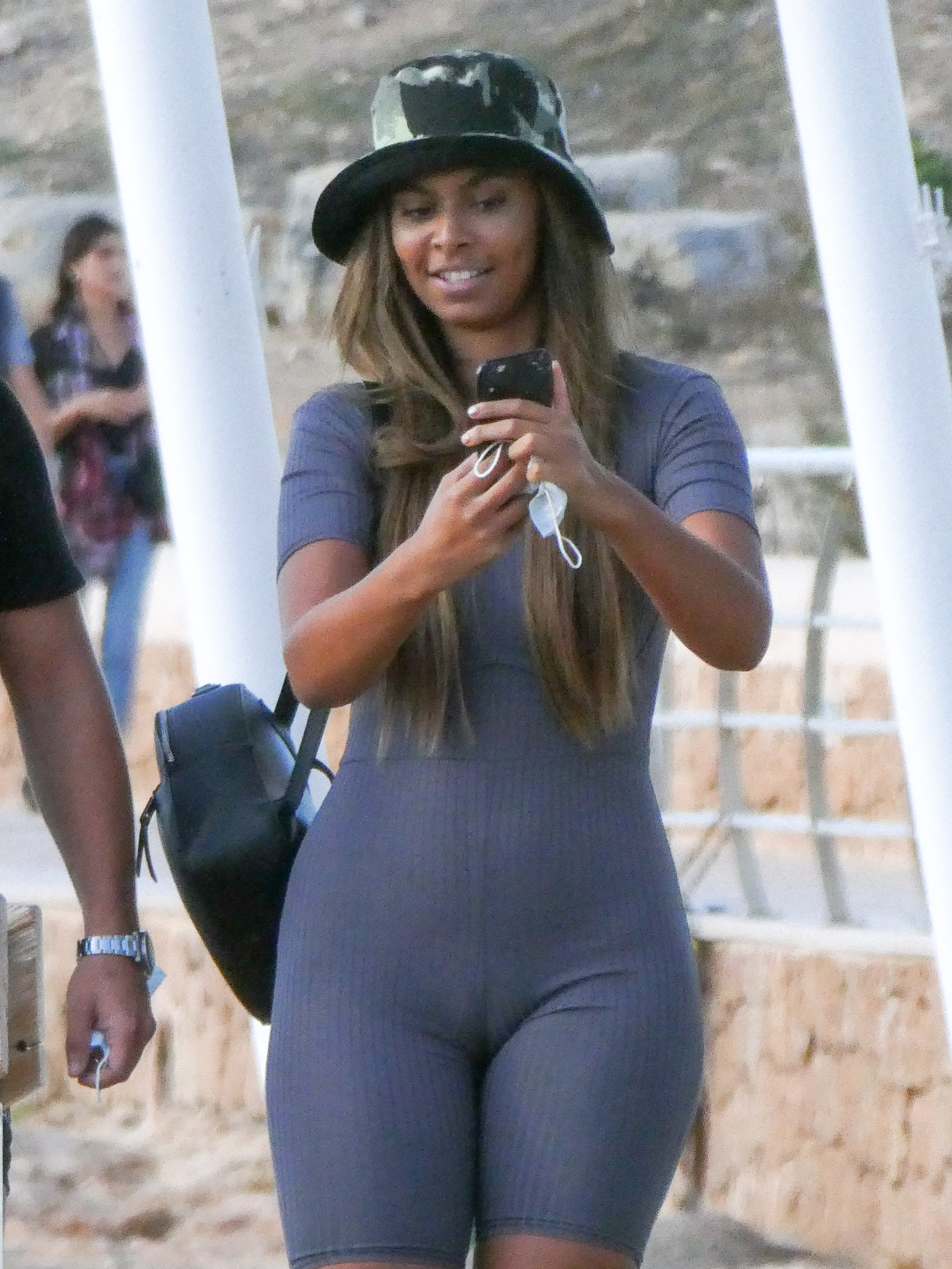 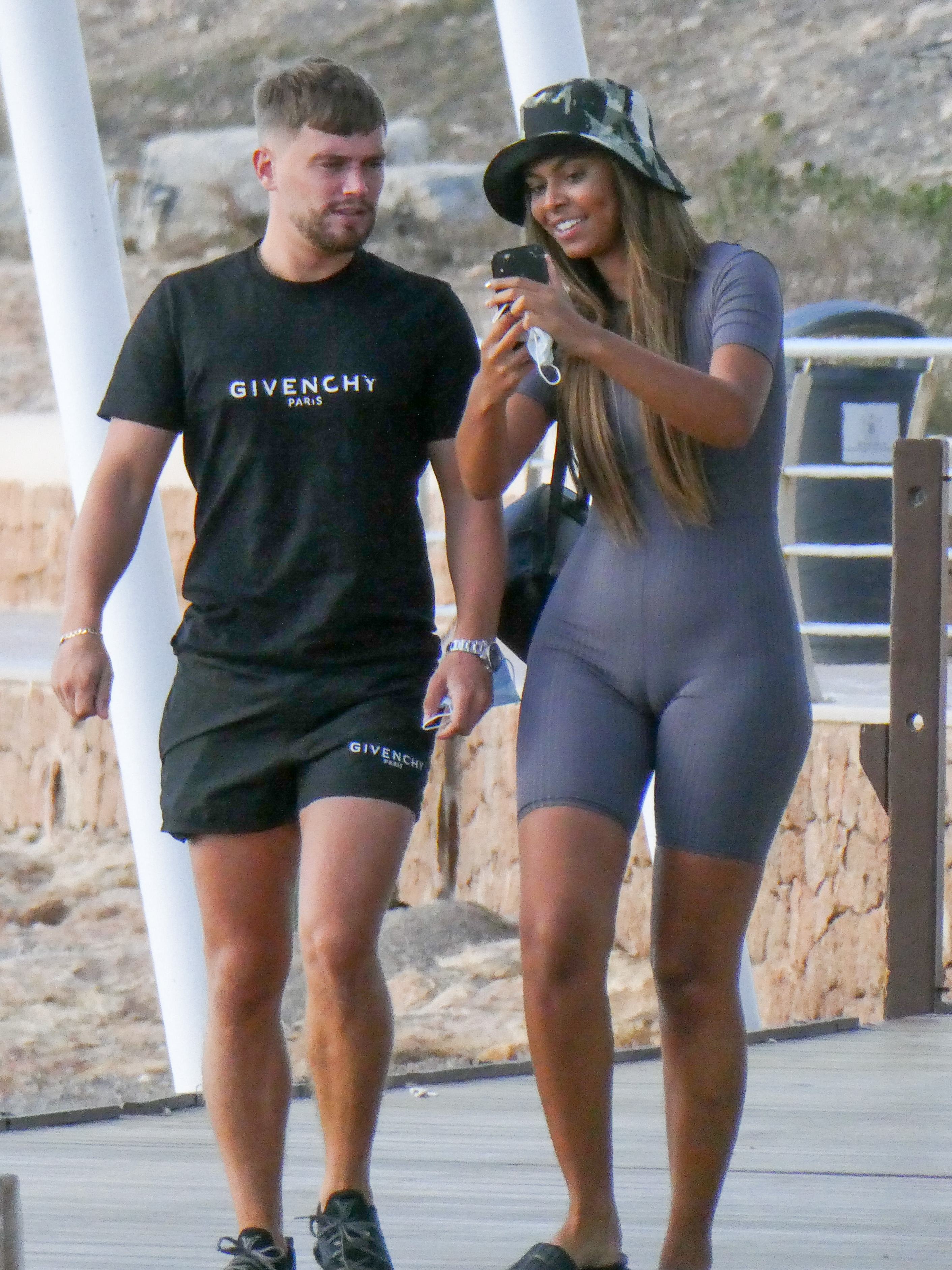 Sophie looked amazing in the grey outfit, that she teamed with a khaki hat and black rucksack.

The Sun Online revealed she split from her Love Island ex earlier this year after they drifted apart following the ITV2 show.

She told fans on Instgaram today that she loves her new nephew Blake 'so much'. 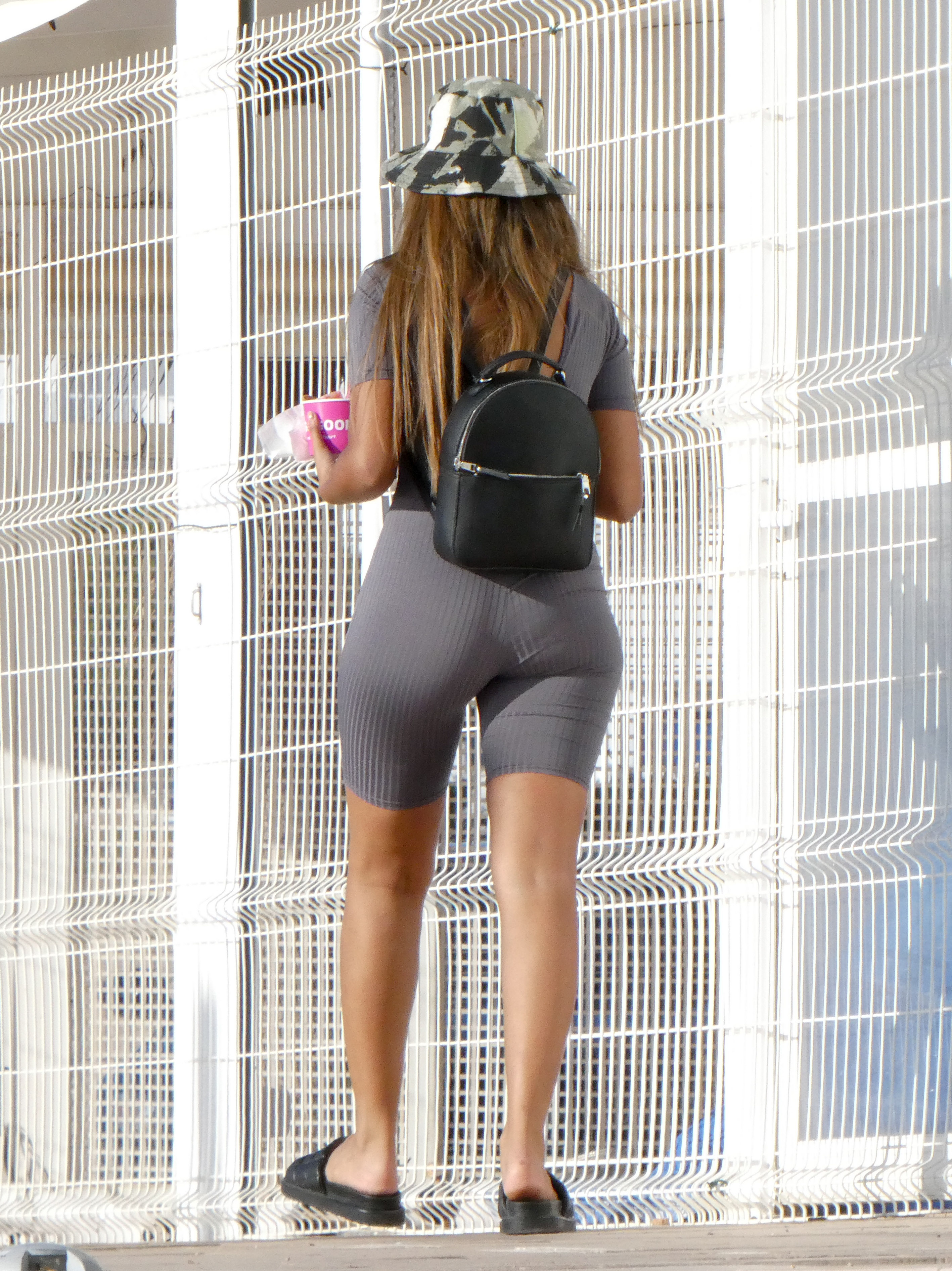 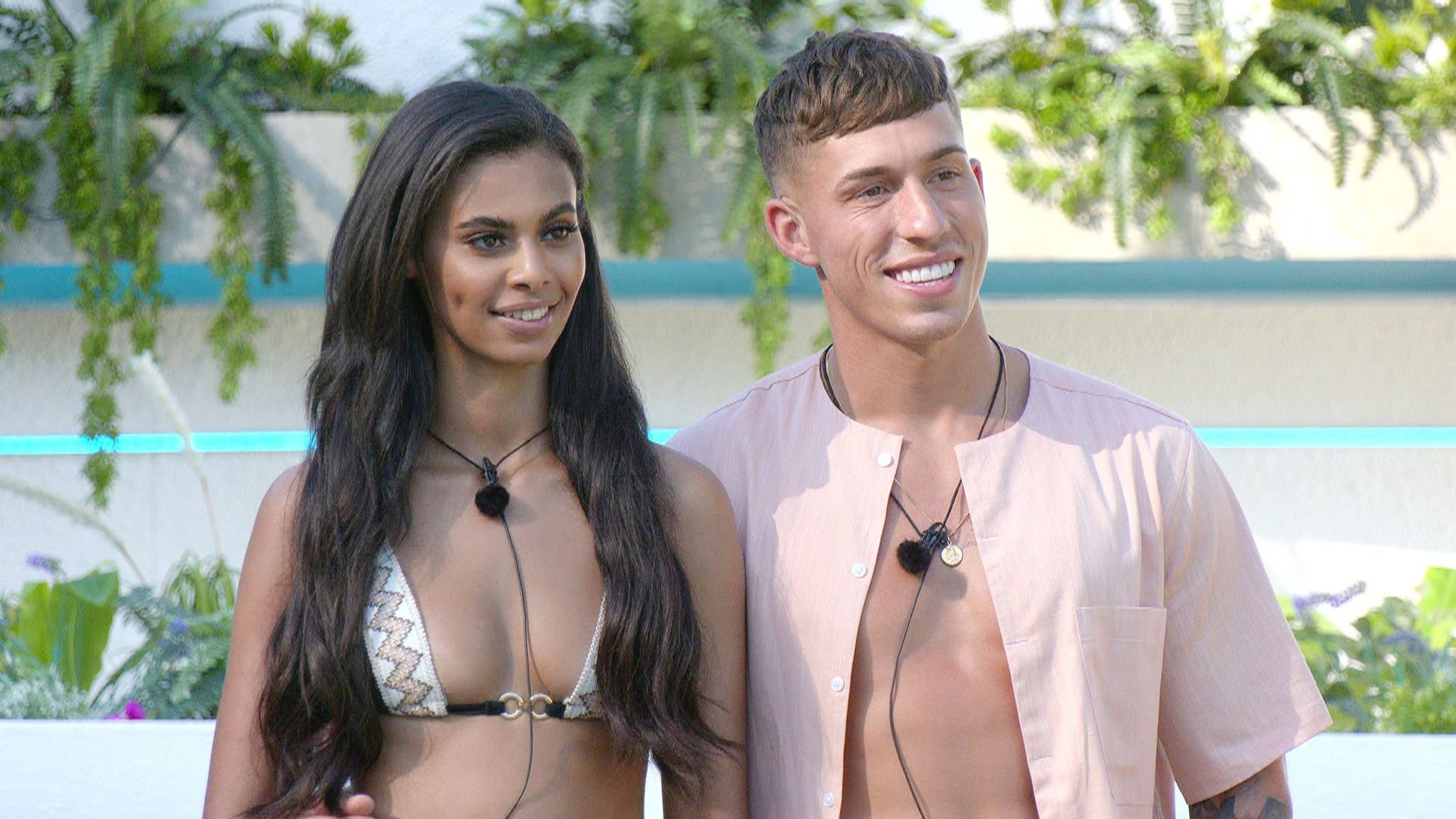 Rochelle and husband Marvin Humes have welcomed a baby boy – with the couple showing their first pictures on This Morning today.

Rochelle, 31, shared a shot of her cuddling their third child and first son, who is called Blake, in hospital.

Blake will be a brother to Rochelle and JLS star Marvin's daughters Alaia-Mai, seven, and Valentina Raine, three. 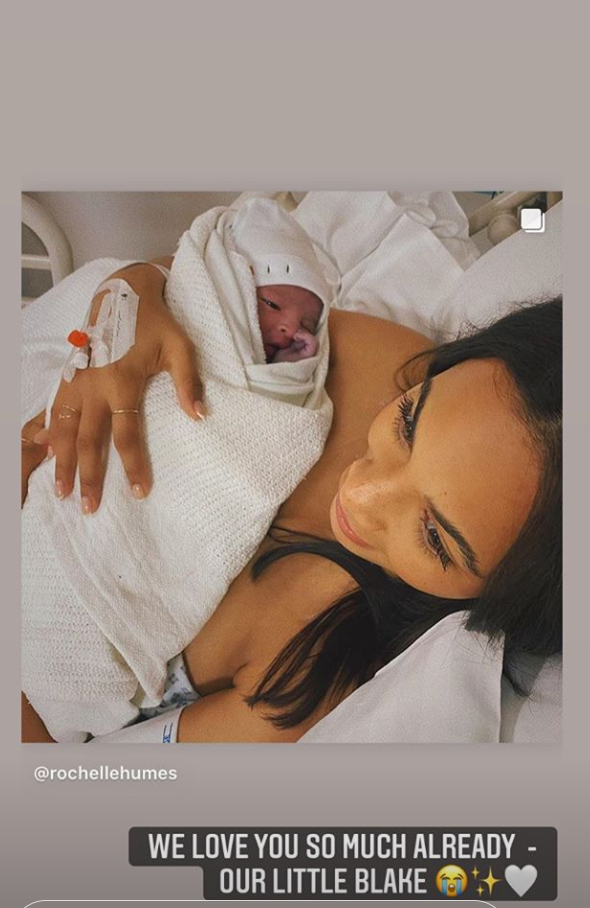 The first announcement that the tot had arrived was made by Phillip Schofield and Holly Willoughby, who revealed that a new This Morning baby had been born.

Phil, 58, said: "Hopefully she’s watching right now. This Morning we are very pleased to introduce to you the very latest member of the family – Blake Hampton Humes."

Holly, 39, added: "Blake is the little brother to Alia and Valentina and they are two very proud big sisters this morning. And look at that, what a gorgeous family. Rochelle, look at you, you are incredible."