Maura Higgins and Elma Pazar both arrived, much to the dismay of the other single ladies in the villa, and soon turned the heads of their fellow male Islanders.

Maura picked Tommy Fury for a date, and was immediately head over heels for the professional boxer.

Speaking to Elma, Maura confessed: “Tommy is grand. I literally just gave him sex eyes the whole way through it.

“I wish he would just come over so I could wrap my legs around his head. I’m just thinking about being in the Hideaway with him.” 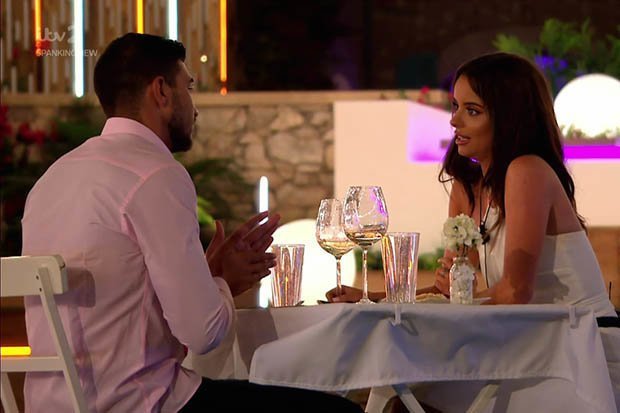 She said: “I just can’t get over Maura – the things she was saying.

“She’s so forward, and that’s not me, I don’t really get it.

“Maura’s so sexual and knows whats she wants.” 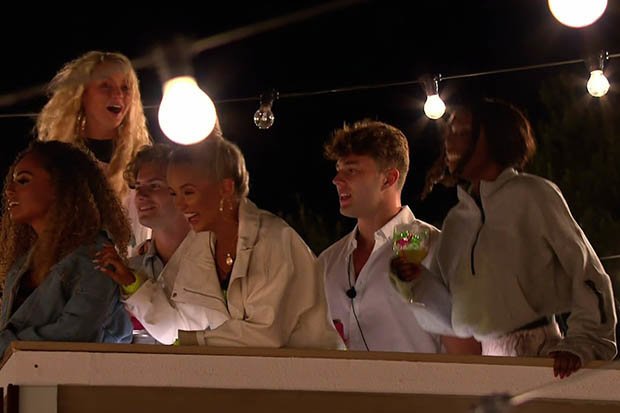 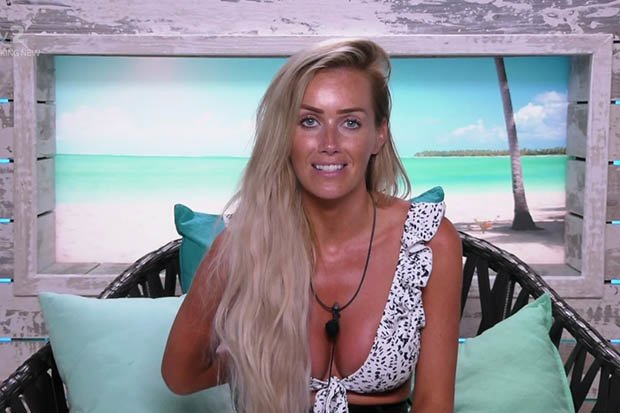 “I actually love Anton and Elma together. I definitely think Elma is in the villa for the right reasons, which Anton said, he picked up on that.

“He was so nervous on the date! He was just so happy to get a date – it was just so cute.

“I think Maura is going to cause absolute carnage; Molly-Mae’s having a meltdown.”

She added: “There’s just too much jealously. The girls were a bit mean.”