The new series of the ITV2 hit will kick off tonight, and 22-year-old Hugo is one of the hunks in the launch line-up. 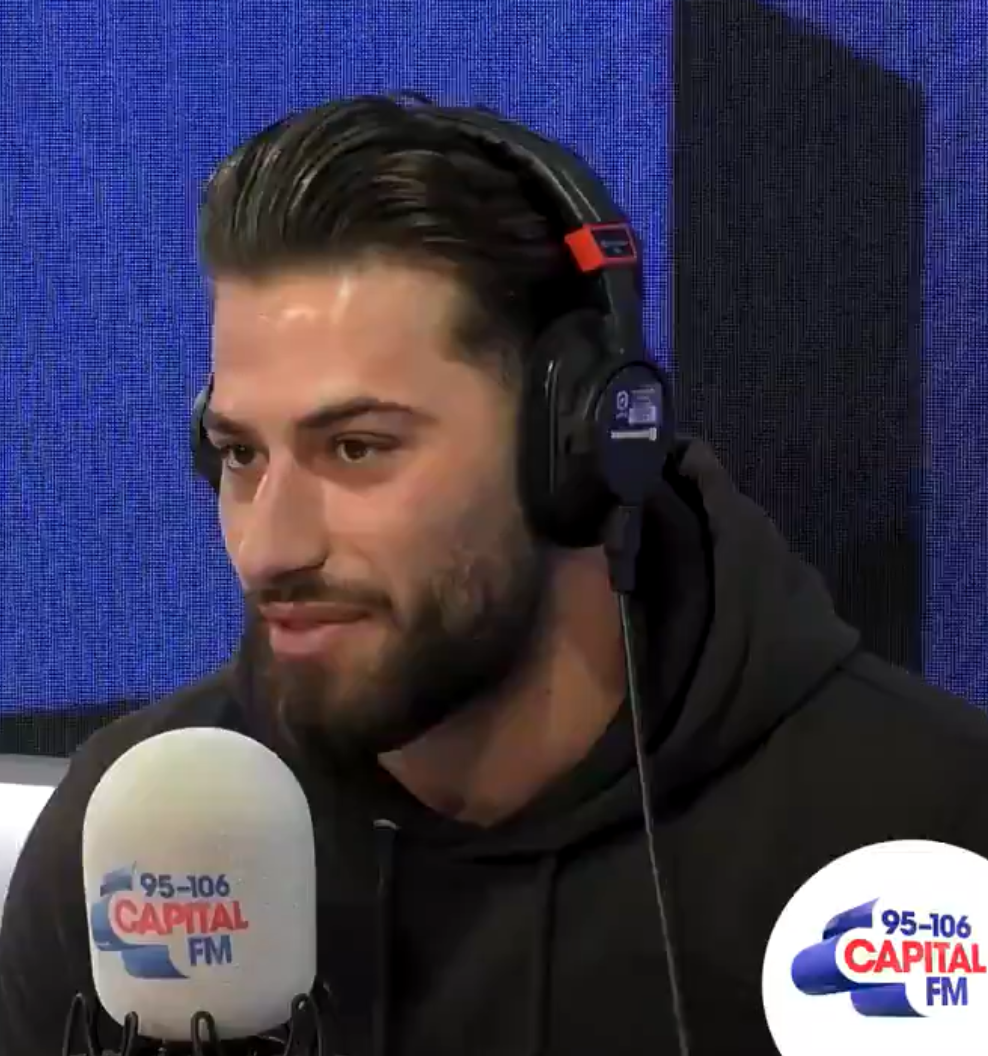 Kem, 25, knows all-too-well how he and the other new Islanders must be feeling, having shot to fame on the 2017 series of the show.

He gushed: "Every school had that PE teacher that everyone fancied, I remember in school everyone loved the PE teacher, and that is this year.

"Hugo – what a name as well, Hugo is the best name in the world, don't you think?" 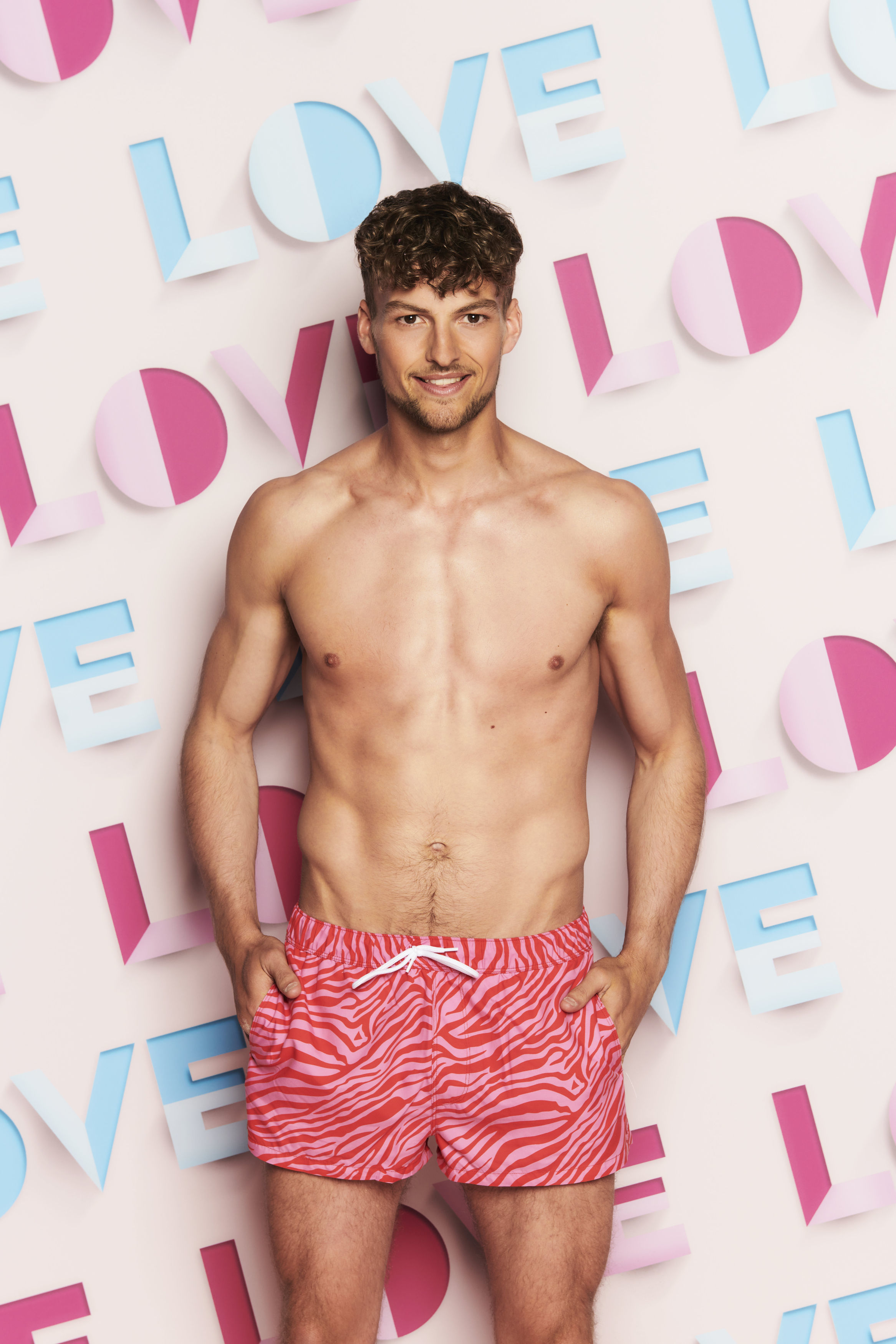 Asked if that was who his early favourite to win is, Kem went on: "I just think he's a cool guy."

He also said that viewers shouldn't judge the series by the launch night videos, insisting that every year Love Island pulls it out of the bag.

Kem explained: "My friends message me every year when it comes out saying: 'The cast isn't as good this year, Kem', and I say to them: 'You say this every year and it ends up being really good!' 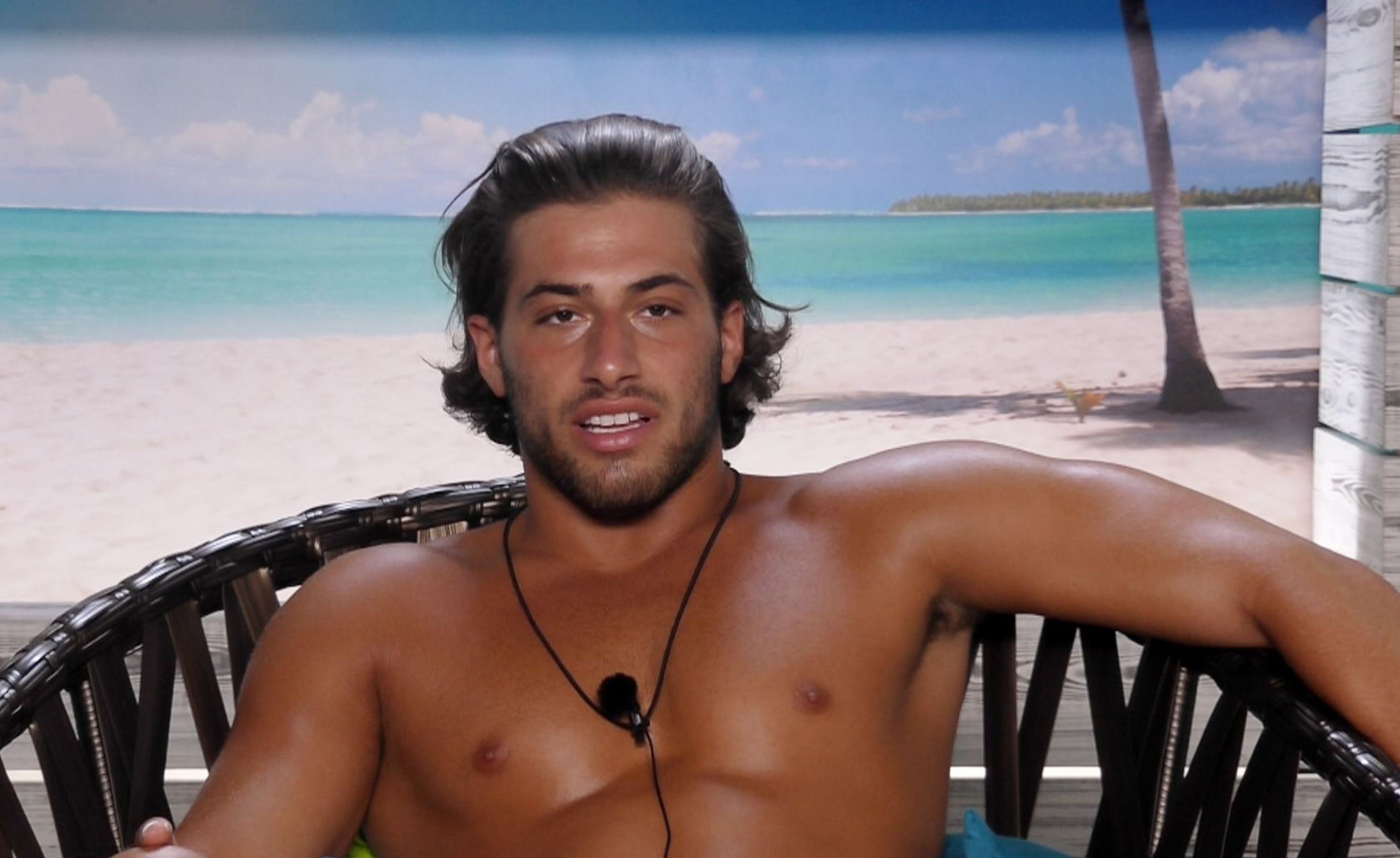 "Everyone always judges it when they say all these cheesy things at the beginning, but when I went I said the same.

"In my audition tape I said I was 'spontaneous, cheeky, and sexy' – what is wrong with me??"

Hugo is also the first Love Island contestant to have a physical disability after being born with club foot. 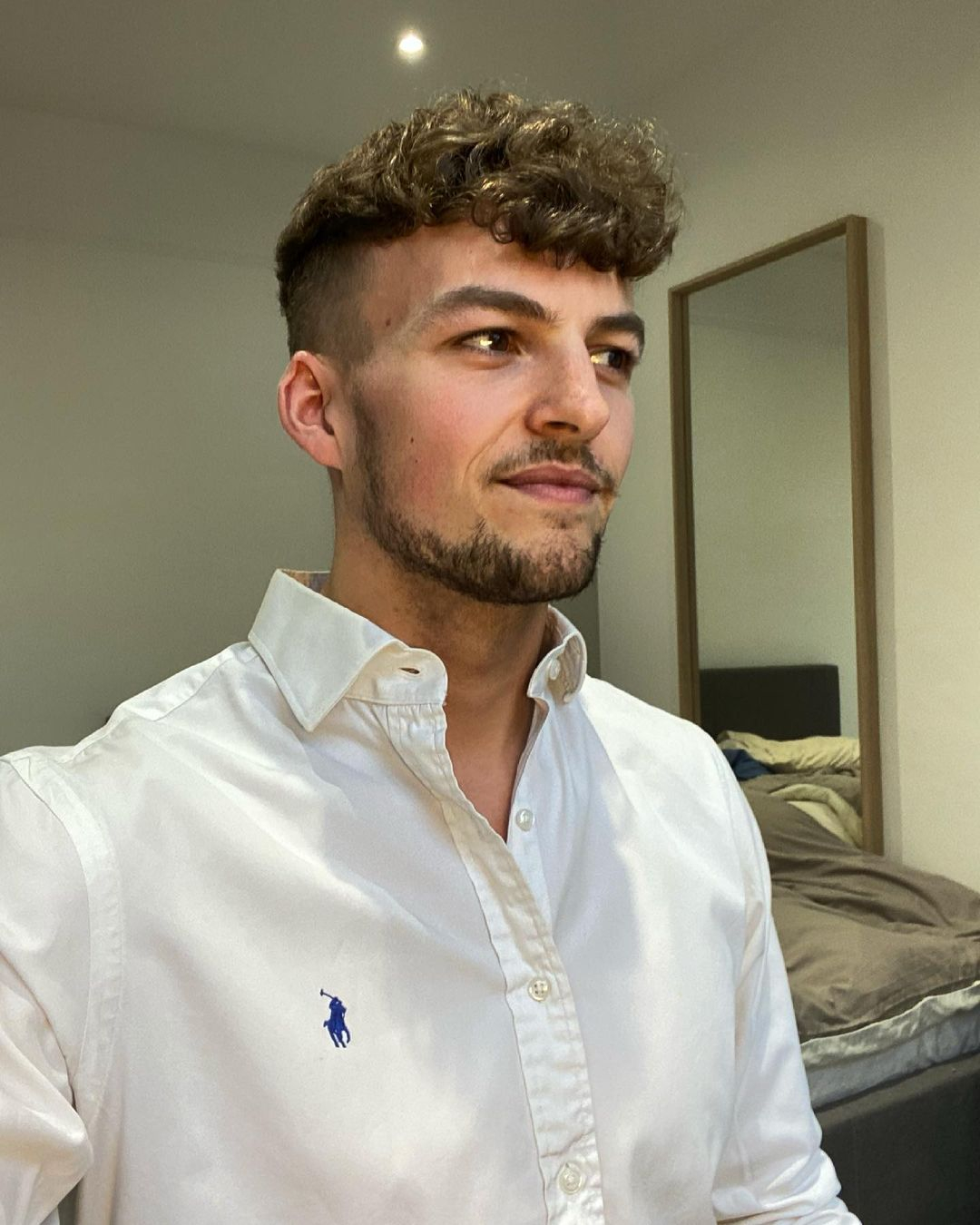 He previously said that he considers himself “not a disabled person, but just a person who has a disability”.

He added: "I’m very lucky that I had very supportive parents growing up and they kind of got all my operations done at an early age, so to be honest I don’t really remember it that much.

"I now just walk with a little bit of extra swagger is how I like to describe it, as I wobble about sometimes without my shoes on. It doesn’t define me."

Ed Sheeran reveals plans to build a two storey CHURCH with stained glass windows on the grounds of his £3.7m Suffolk mansion

Who Won The Amazing Race Season 31?