Among the points of discussion was the murder of Sarah Everard by Wayne Couzens, who was a serving Metropolitan Police officer at the time of the offence.

After his sentencing, the topic of women’s safety has been at the forefront of people’s minds.

A member of the audience addressed the importance of not branding all police officers as bad, to which the former stewardess agreed.

Amy said: ‘You’re taught from a young age, if you lose your mum, look for a policeman and I think 99% of them are good.’

She added: ‘However, I think you need more psychological tests before you become a policeman.’ 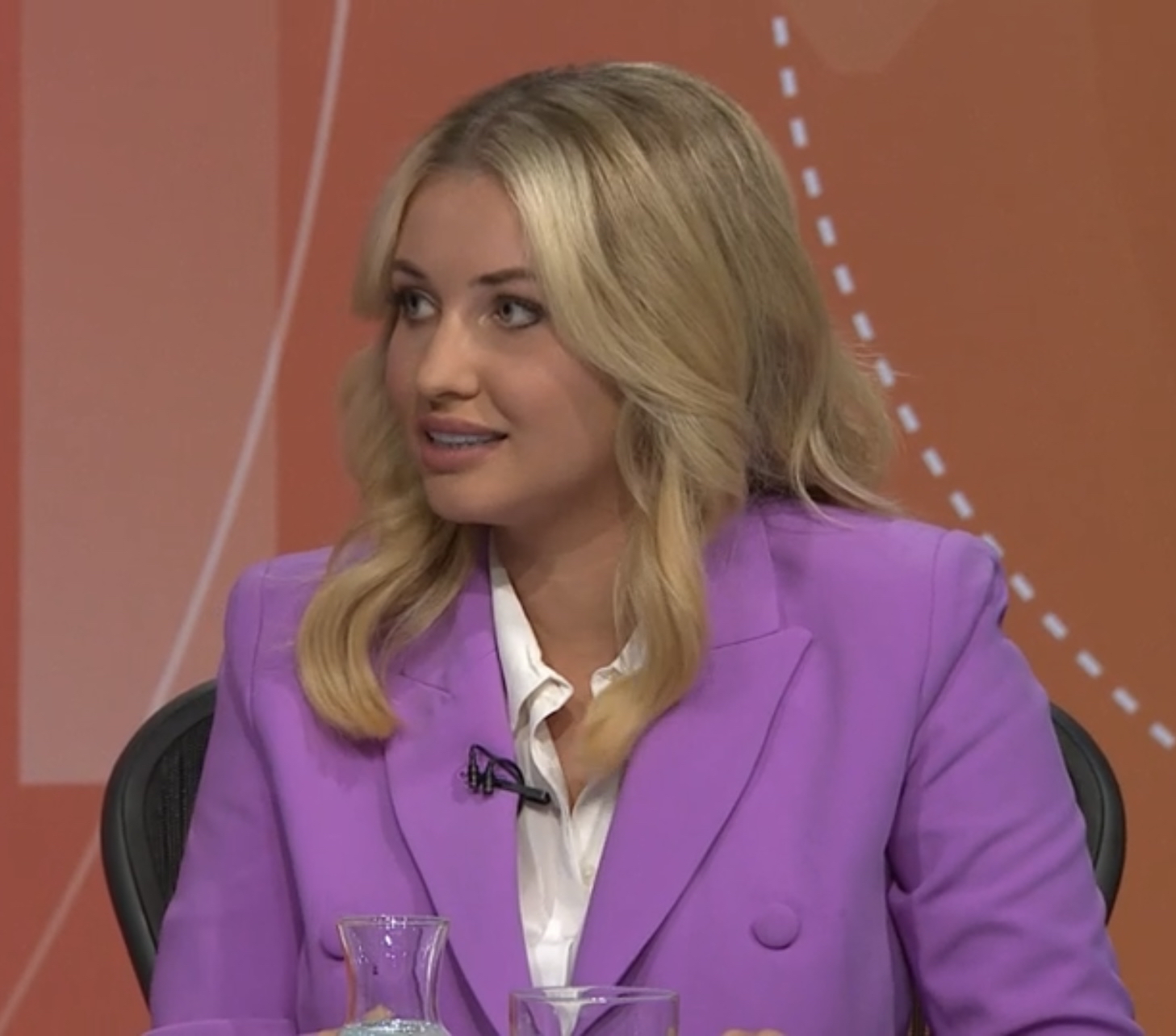 ‘Going round in two’s, so when you see two policemen, you know it’s legitimate.’

Plenty have praised Amy after her appearance on the show, with one Twitter user writing: ‘Amy Hart has been great on #bbcqt.’

Another added: ‘I’m impressed by Amy Hart on #BBCQT.’

Amy’s upcoming appearance on Question Time resulted in the star being trolled online, which prompted Amy to defend her position on the panel.

Amy then hit back and said: ‘You know I was only on Love Island for 5 weeks of my 29 year life?’

‘Also, my specialist subjects, if you like, are the aviation industry, trade unions, food insecurity, food banks, young people, excluded freelancers and theatre,’ she added.

The influencer certainly left those trolls eating their words following her appearance on the debate show, as most of her points were met with positive reactions and applause from the audience.

Question Time returns next Thursday at 10.35pm on BBC One and is available to watch on BBC iPlayer.

All you need to know about Oti Mabuse’s family: from her sisters to her husband Marius