THE Love Island stars have spent over a month in the South African sun and they finally have the tans to prove it.

The normally sun-starved Brits have thrown away the northern hemisphere's winter in exchange for lounging in the global south's summer – all while building up their massive social media portfolios. 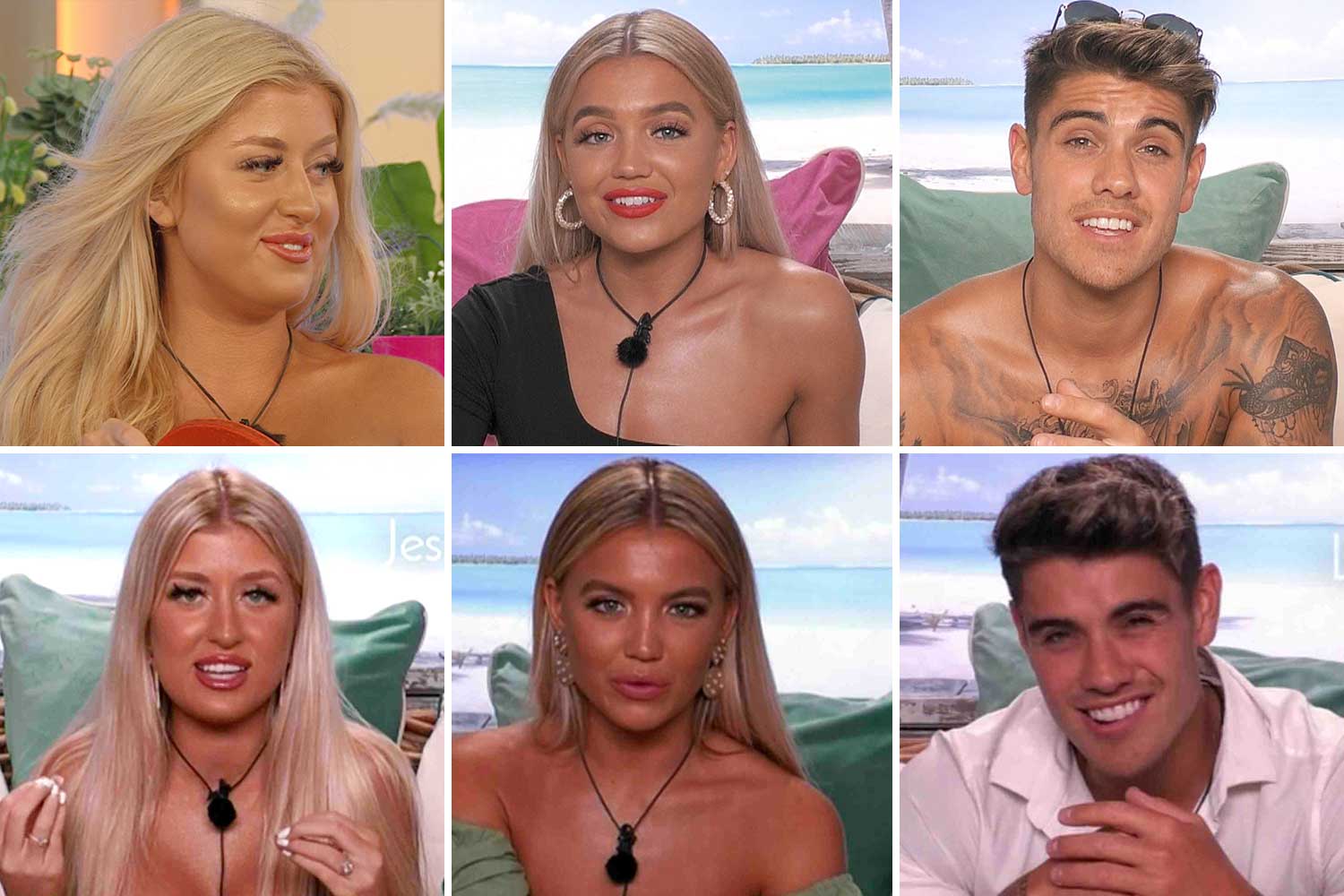 While some of them have got darker with all their time in the sun, others have forgotten their sun cream and look very red.

One thing is for sure: they are all simply glowing with all that time in the sun. 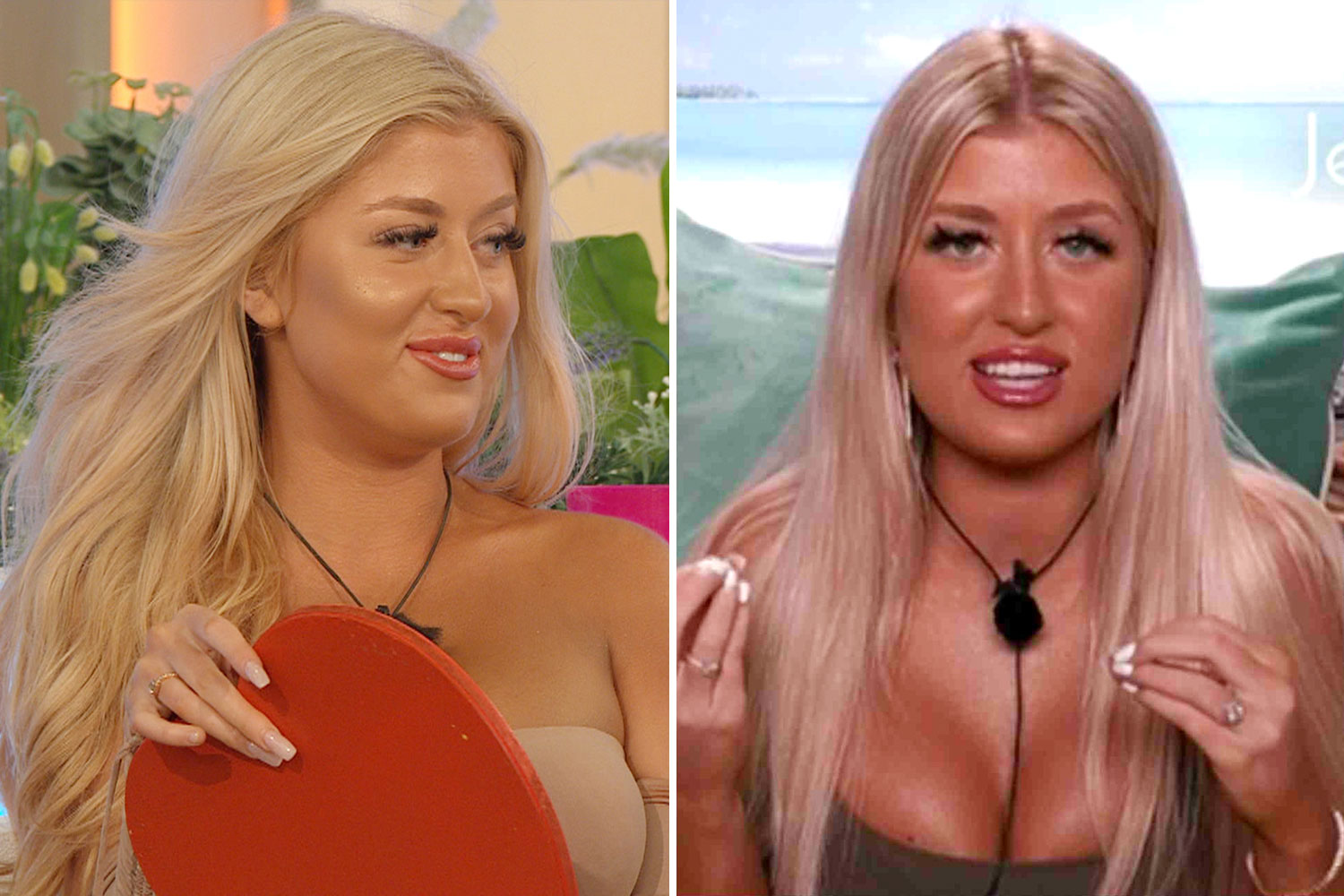 Jess' fair skin has fared well in the South African heat, getting the kind of tan in February that only an unhealthy amount of time on a sunbed could afford.

At least that's one way to tell her apart from her identical twin, Eve. 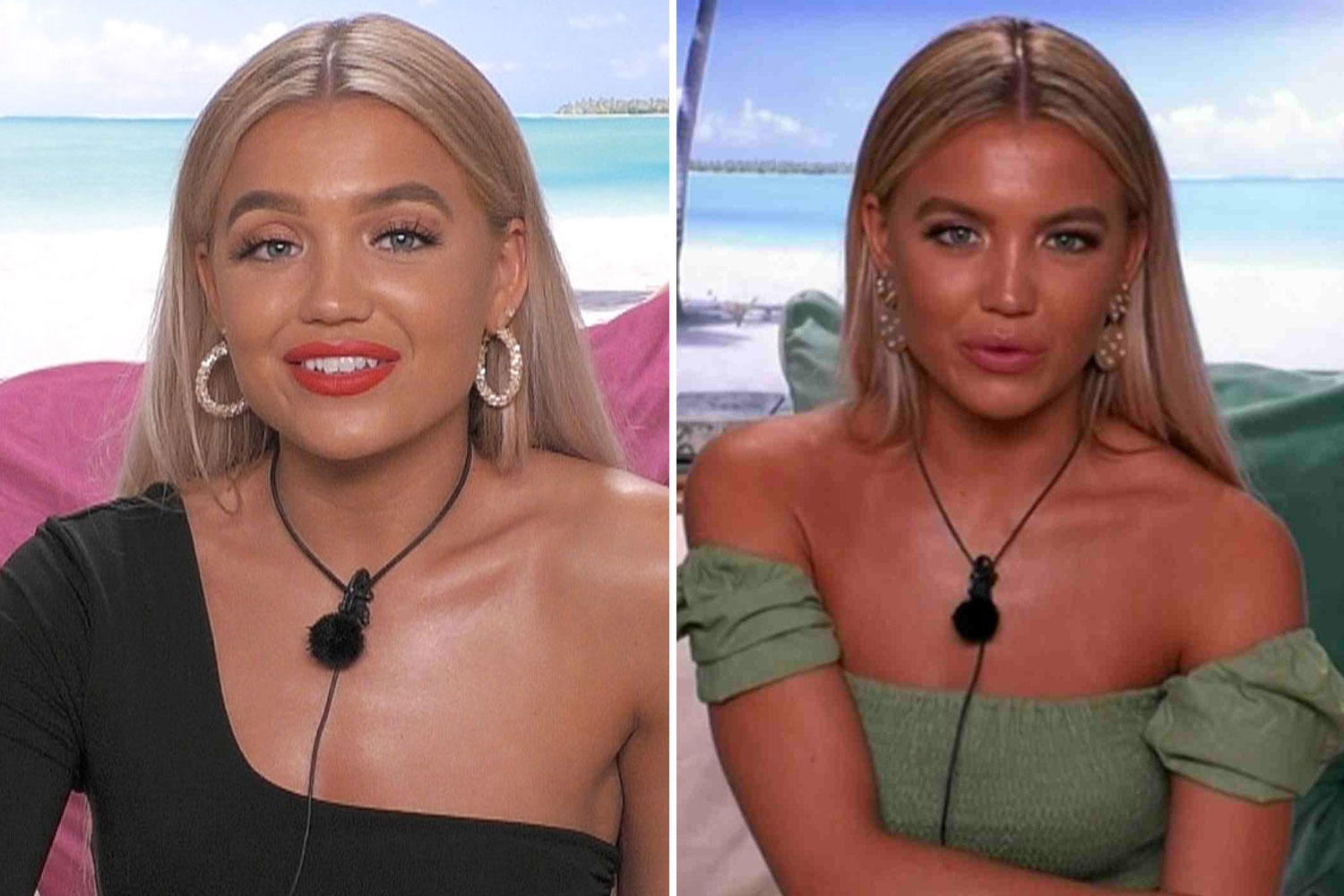 Natalia might be trying to catch new boy Jamie's heart but she can count on the fact she's caught the sun.

After dumping Luke M, she's had plenty of time to sit outside and catch the rays as she decides the next boy to give her attention. 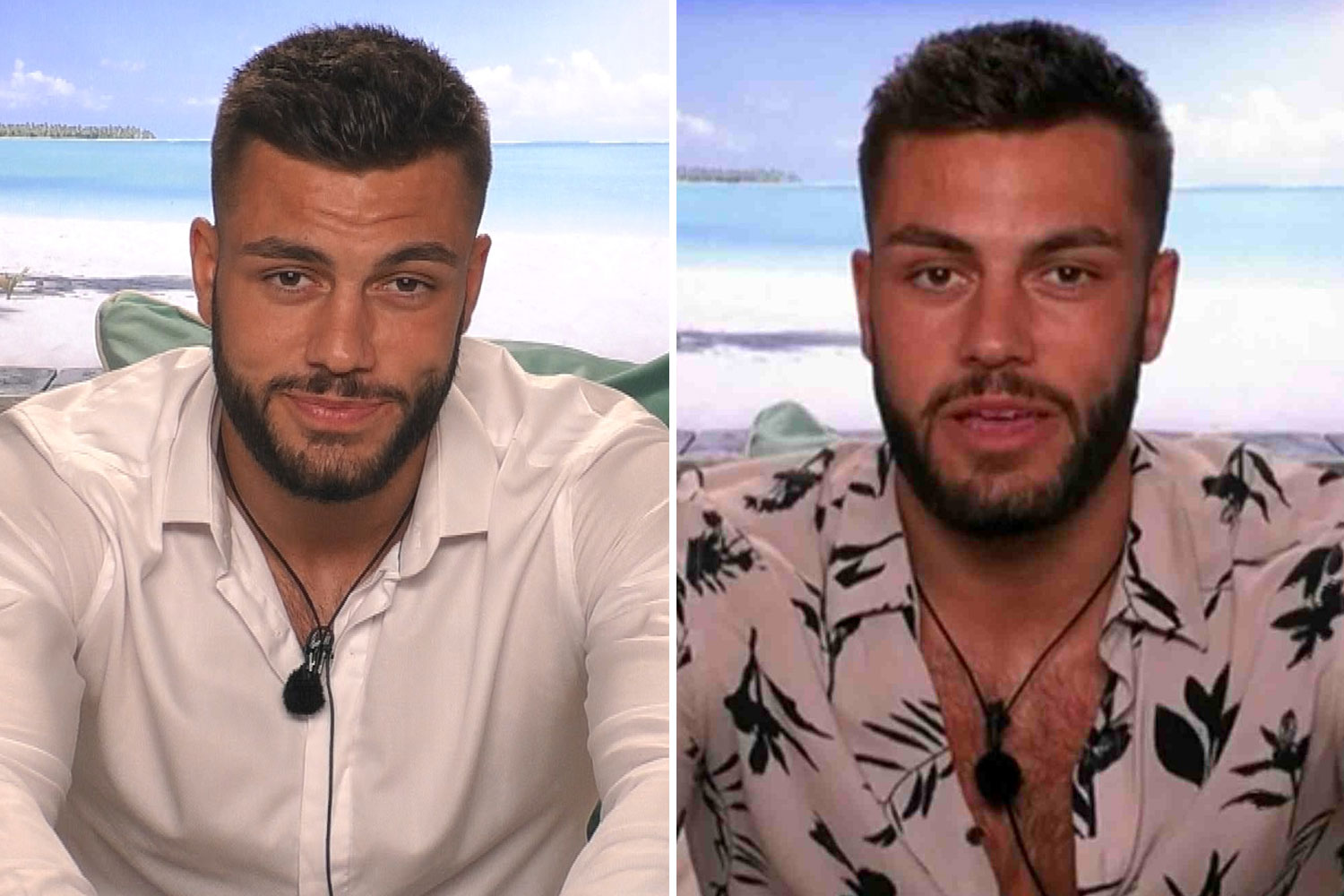 If the semi-professional footballer does end up with Scottish Paige, he might need to get used to a lot less sun.

For now, he's got himself a healthy glow to match his jazzy shirts. 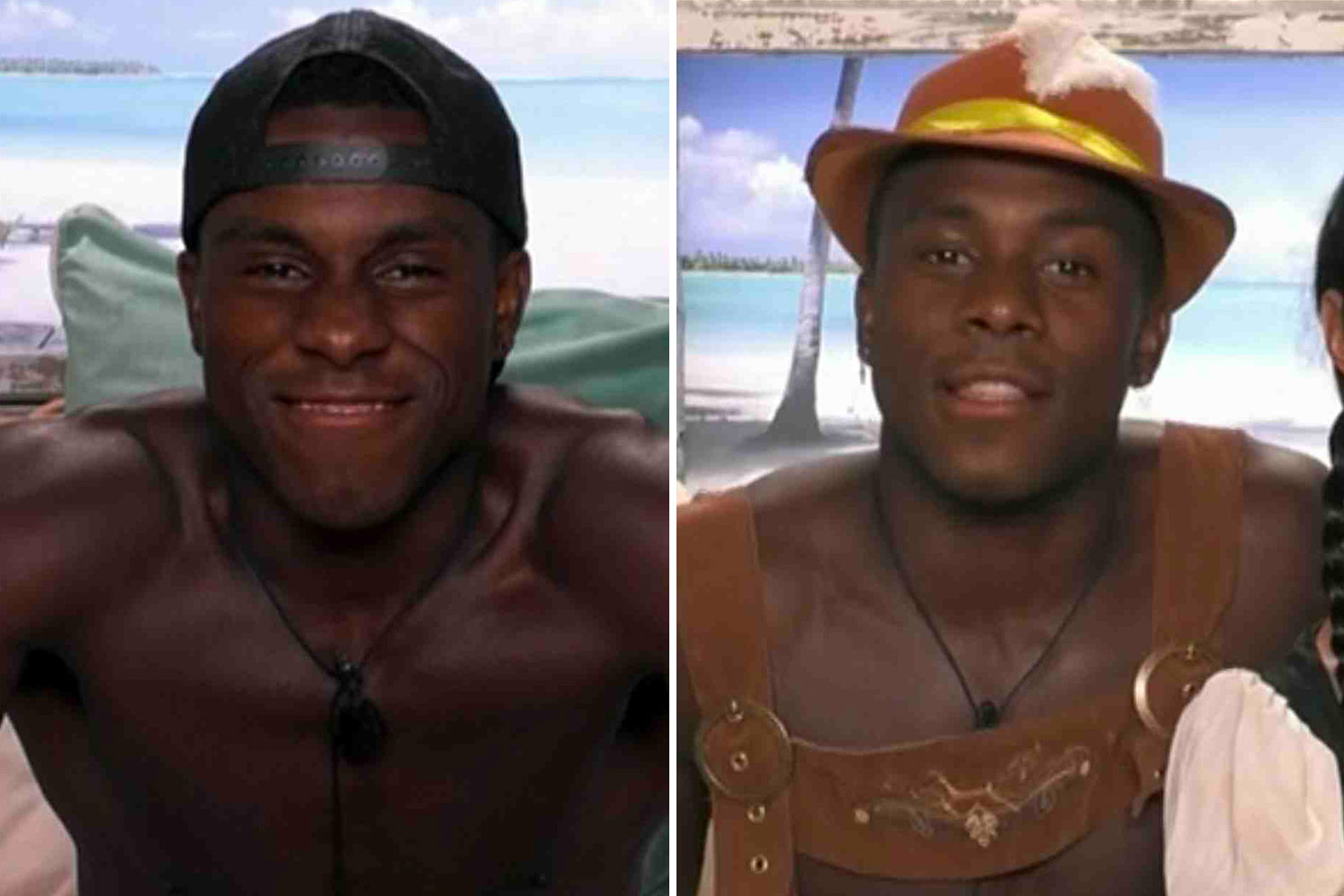 Luke looks glowing after his time in the villa – and not just because he's spent all his time fawning over West Country beauty Siannise Fudge. Speaking of which… 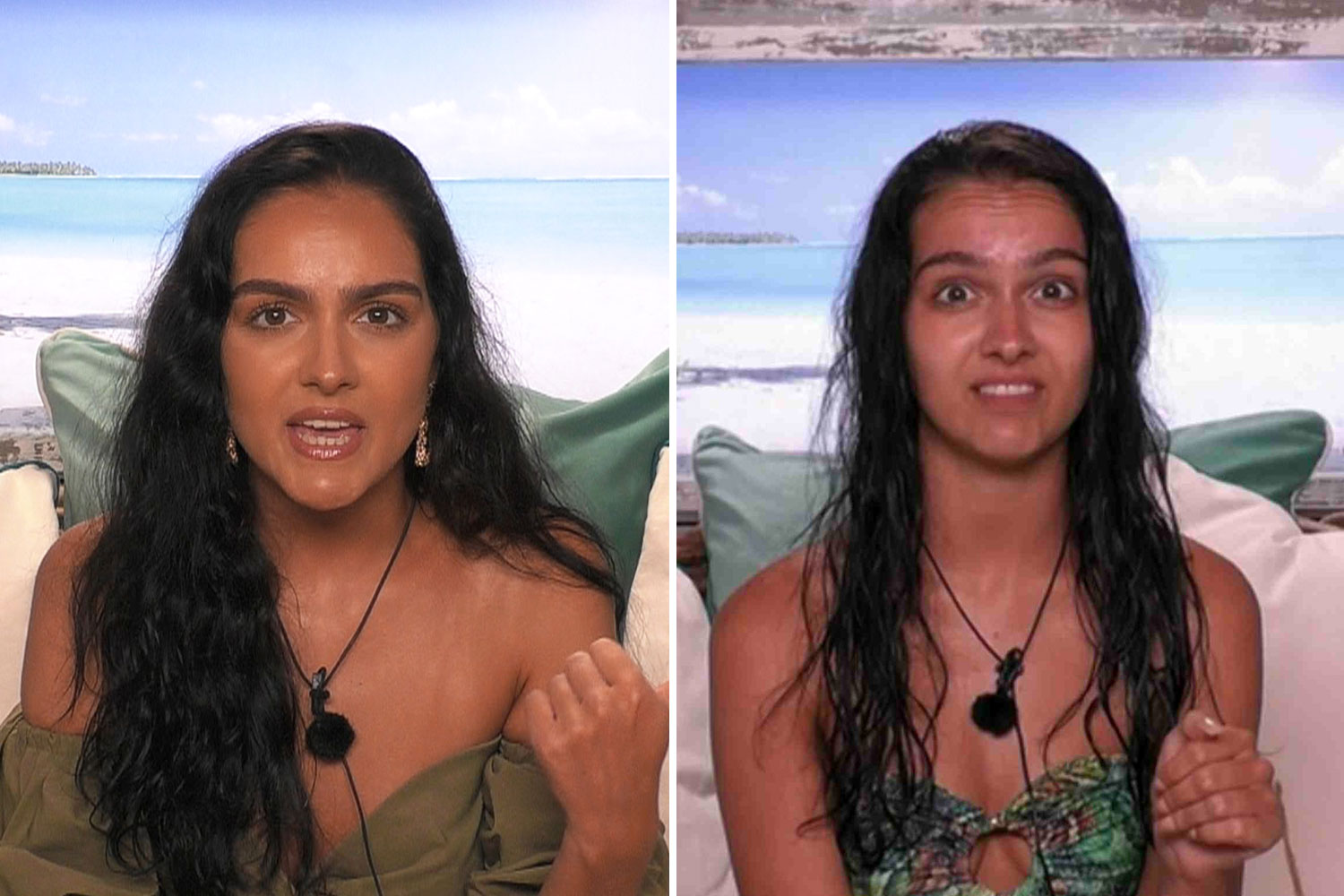 Siannise has managed to evolve from the glow of fake tan into the sun-kissed condition she's in now. As another with fair skin, she's managed to avoid the burn quite well. 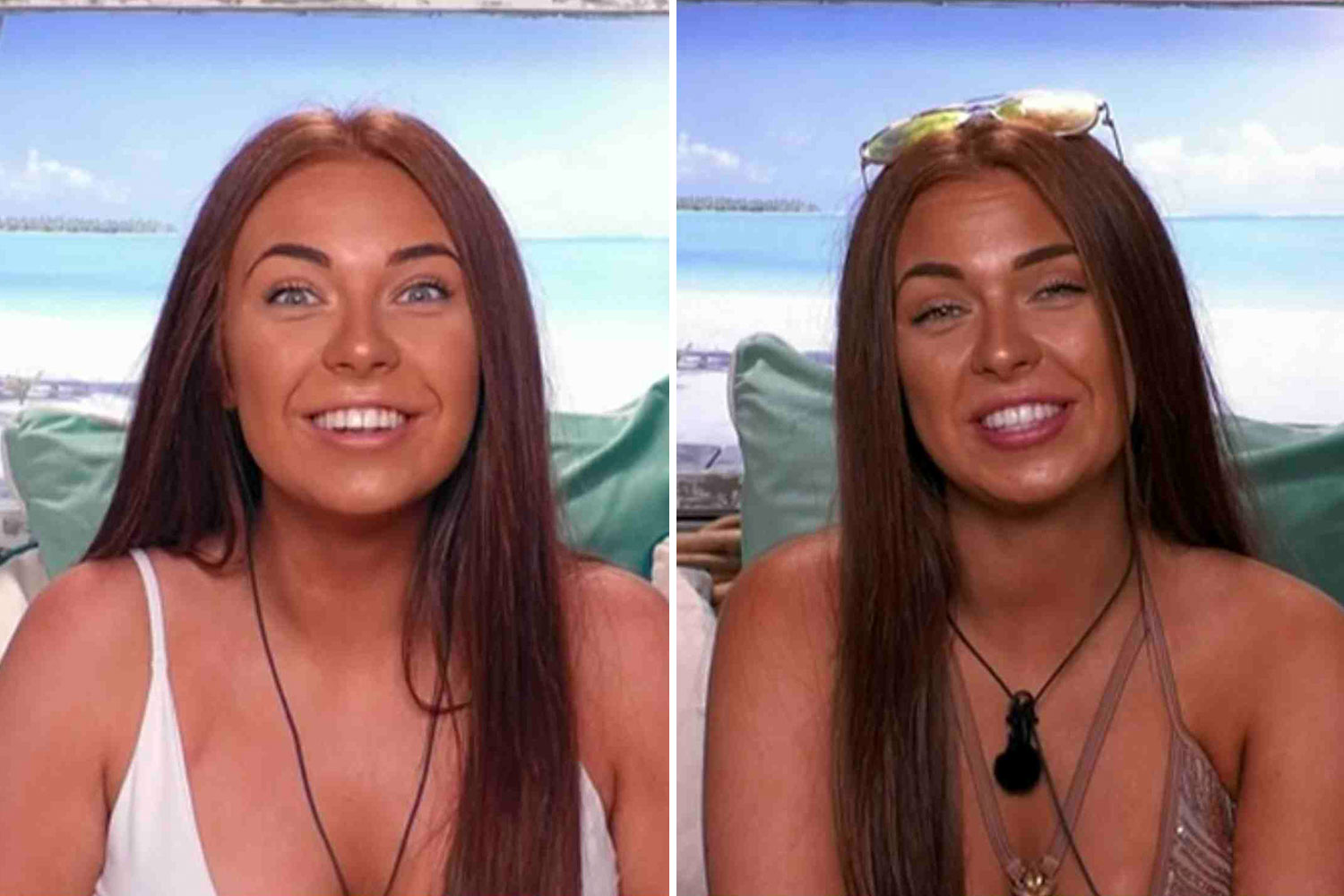 Demi was close to getting her heartbroken when Nas ditched her in Casa Amor, but the public voted him out and she has been glowing ever since. Especially because she's gotten more bronze. 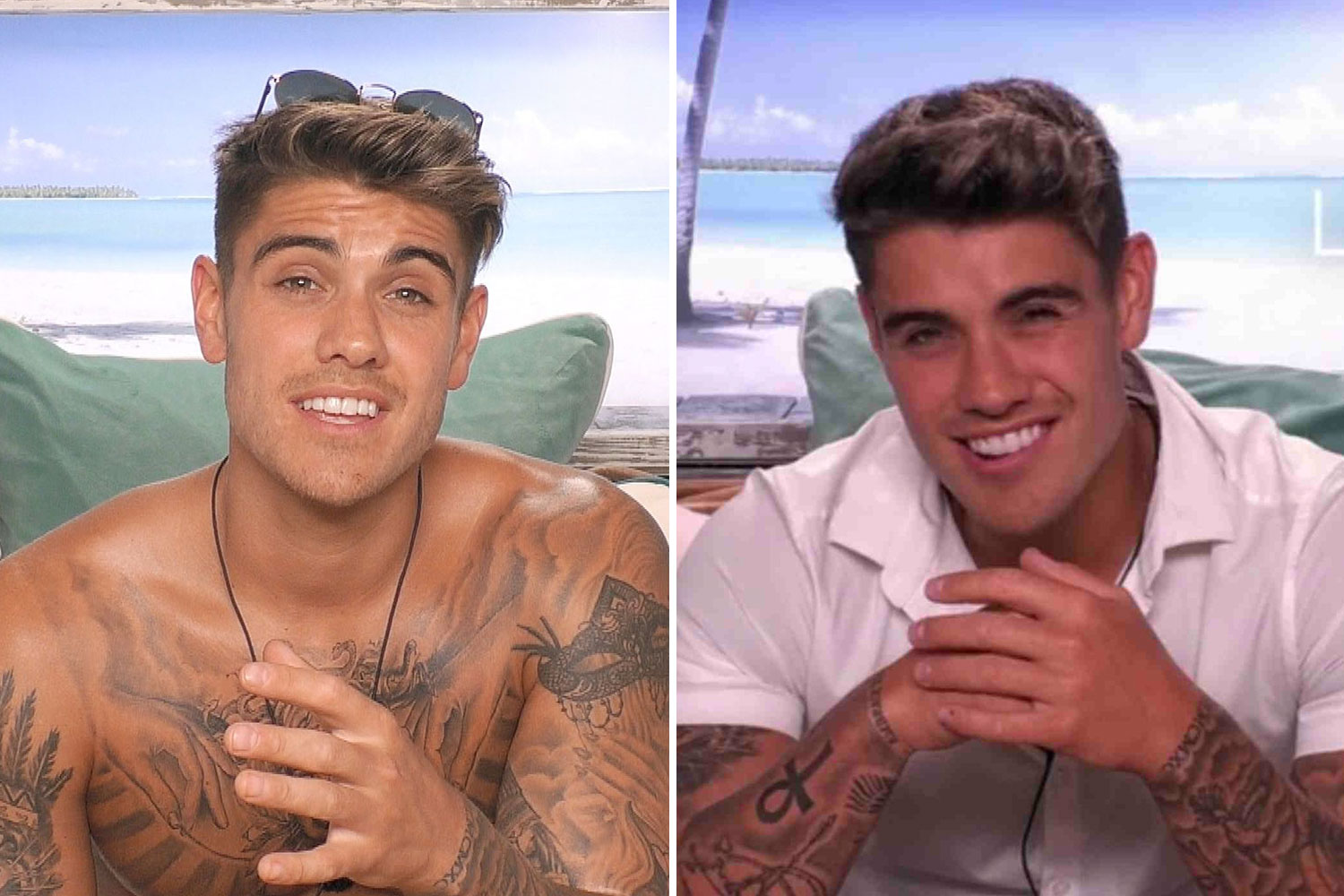 The poor boy has managed to crash and burn with multiple women in the Love Island villa and that distraction must be why he seems to have forgotten his sunscreen.

Maybe the sun can heal a broken heart. 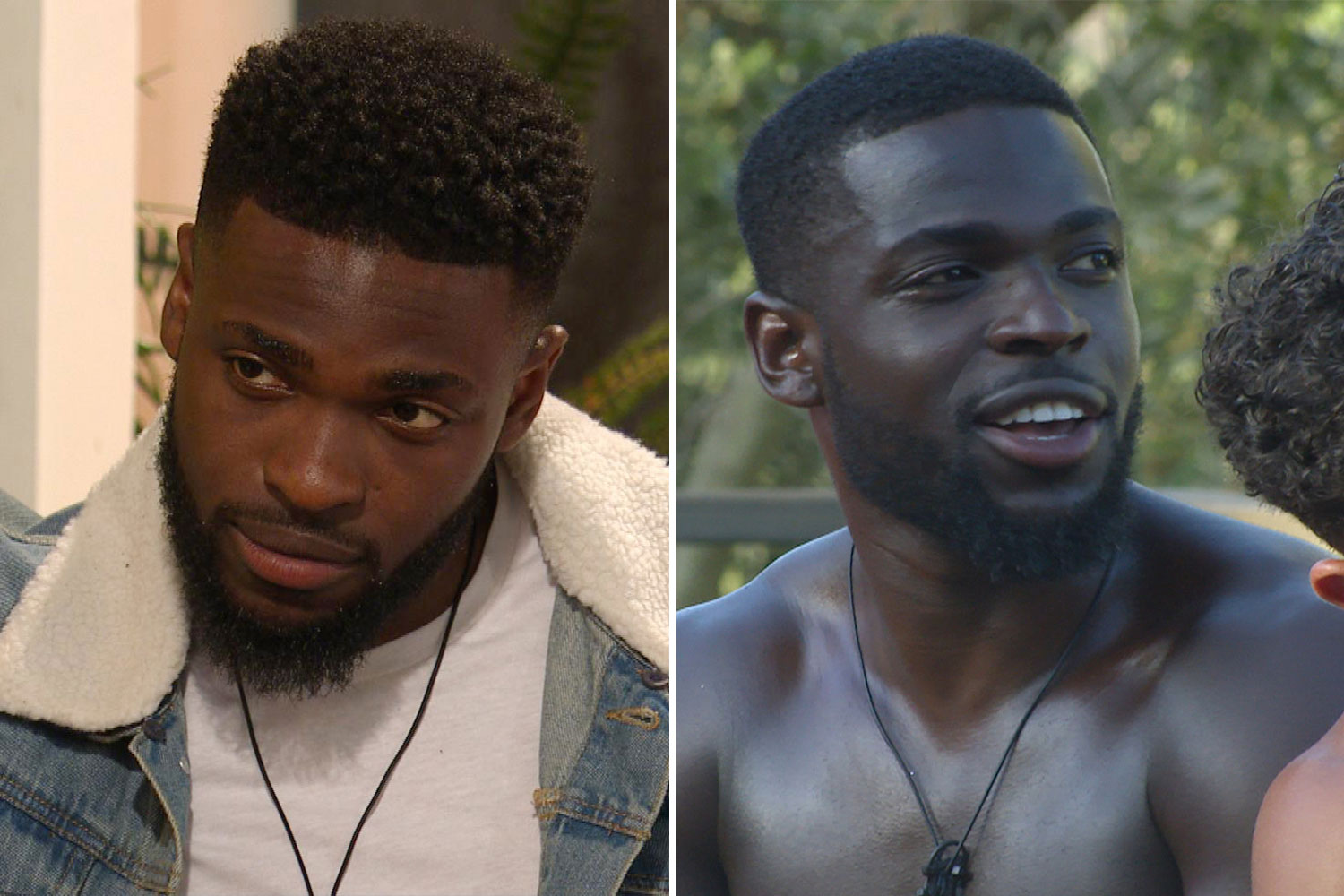 Policeman Mike has spent a lot of time swimming through the villa as he sharks one girl after the other, but that has meant he's soaked up the sun in the meantime. 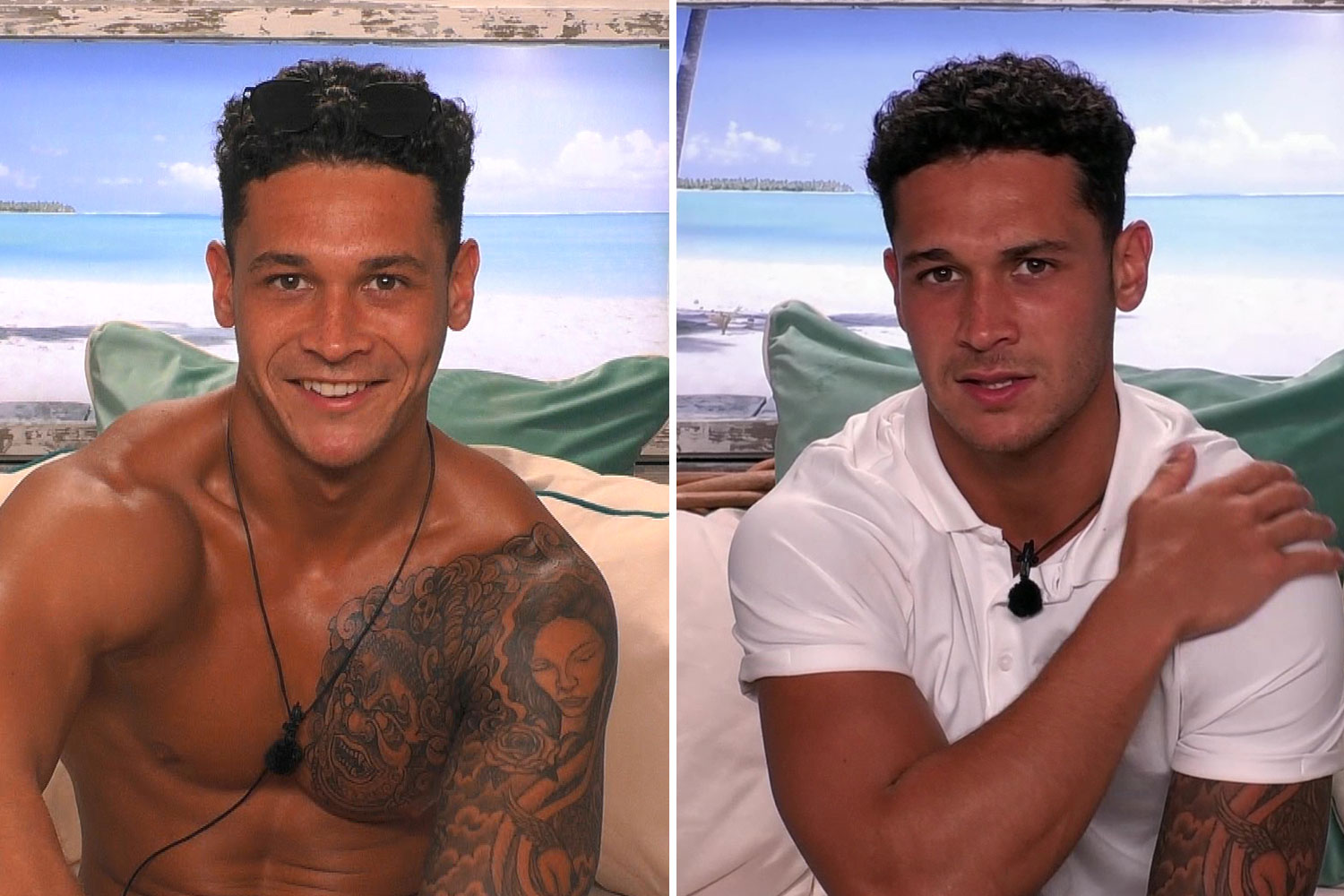 The scaffolder had his fair share of drama on this season, with Molly getting angry over the headline game and Shaughna hating his entire guts, but at least he's got a decent tan out of it.

Revisiting 'Disneyland Around the Seasons,' One of the Buried Gems on Disney+