LOVE Island star Amy Hart has revealed that hateful trolls send her messages telling her she's ugly in a string of abuse before 7am.

The 29-year-old former air stewardess told an inquiry into influencer culture she did not believe sites such as Twitter, Facebook and Instagram were supportive enough when it came to trolling. 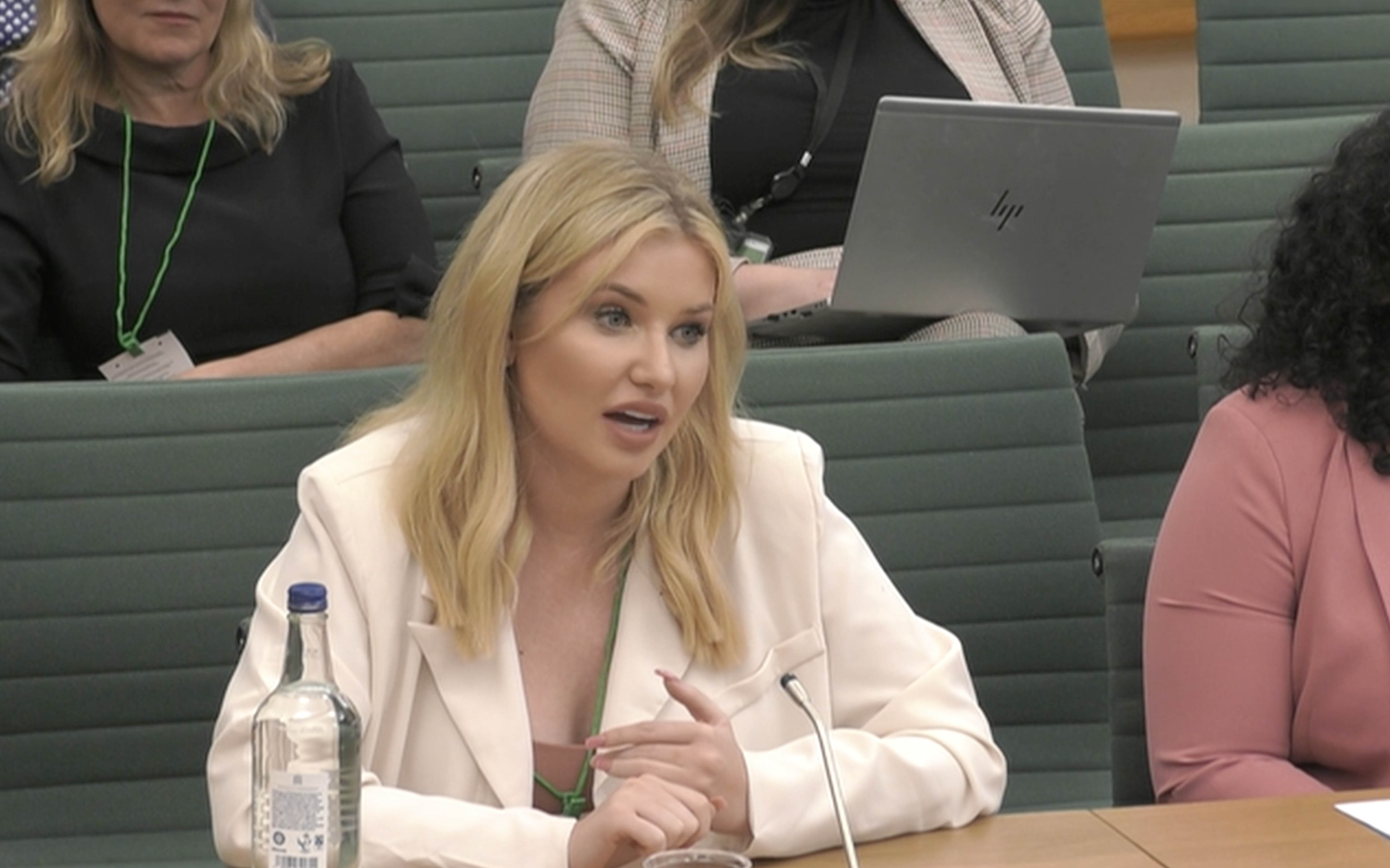 Appearing in front of the Digital, Culture, Media and Sport Committee, the former Islander recounted the abuse she regularly receives online.

She said she was surprised many of the abusive private messages sent to her did not breach the sites' community guidelines.

Amy said: "I am desensitised but I would say that the (social media) networks are not supportive enough when it comes to trolling.

"I have reported some messages before and they come back saying, 'We have looked at it and it doesn't break community guidelines' and I am like, 'Look at that message!'

"Look at this barrage of messages someone has sent me before 7 o'clock in the morning telling me how much they hate me, how awful I am, why everyone hates me, how ugly I am.

Hart said she was getting trolled by people who said they are nurses and "people that have got husbands and children" and one death threat had been traced back to a 13-year-old.

She added: "I delete things, but you see those messages and actually I have probably stopped reporting them now because I know there is no point.

"Because the time it takes me the process of doing: 'Why are you reporting this message?' and then it comes back a few hours later with a notification that says, 'We have checked it and it doesn't break community guidelines'."

Hart also dismissed the idea being an influencer was not a legitimate profession, telling the inquiry: "I used to think it wasn't a proper job either and it really, really is."

She said she would be willing to pay to use the social media networks "in exchange for a fairer algorithm", suggesting posts tagged as advertisements were seen by less followers.

She appeared alongside Nicole Ocran, a blogger and co-founder of The Creator Union, which advocates for digital creators.

Speaking about trolling, she said: "From our perspective the platforms do not move fast enough – the don't move at all." 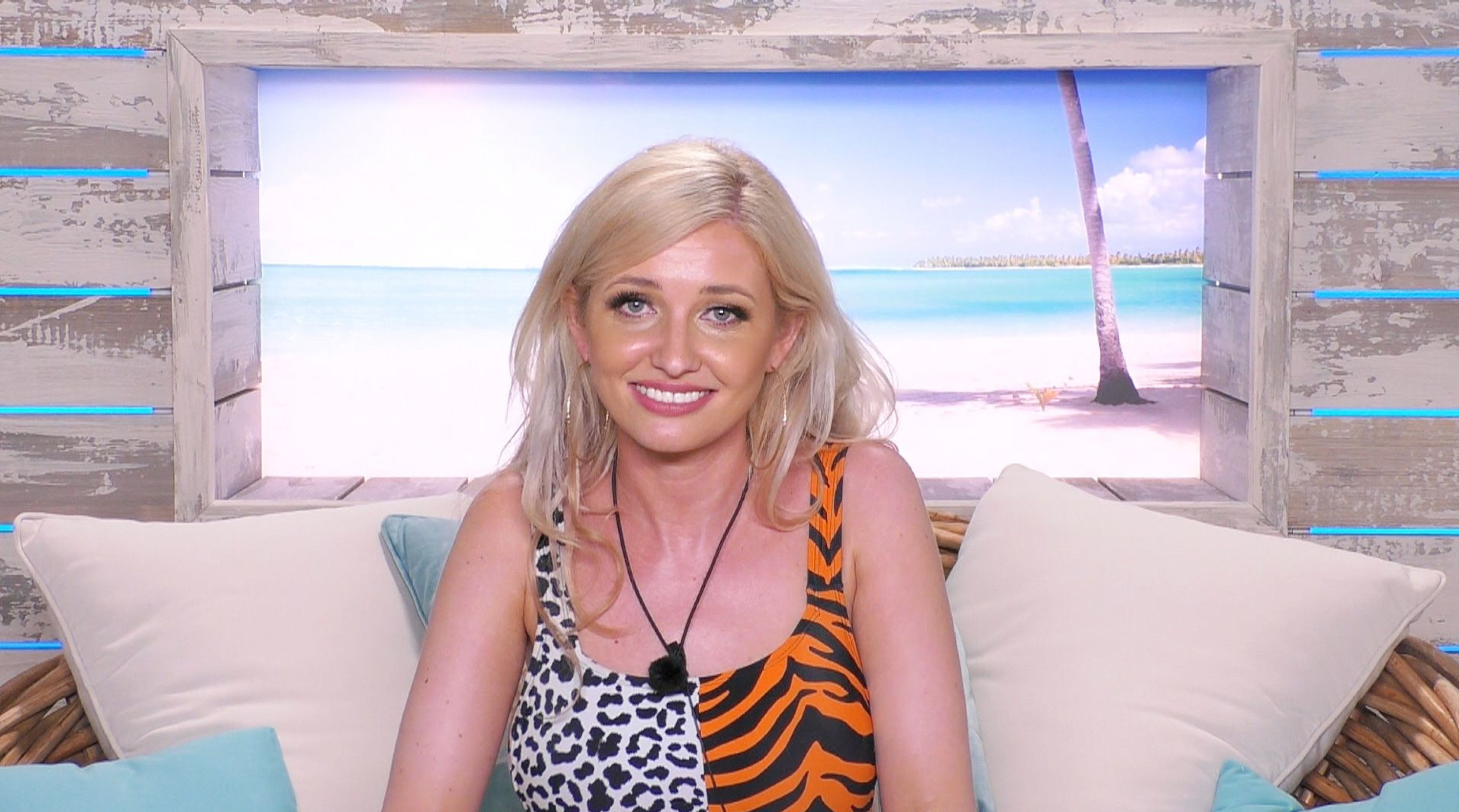 ‘90 Day Fiancé’: How the Cast Reacted to the End of the Season