The reality star, 22, is preparing to sign up for the next series of the hit MTV show after bosses culled some of the series’ most popular characters. 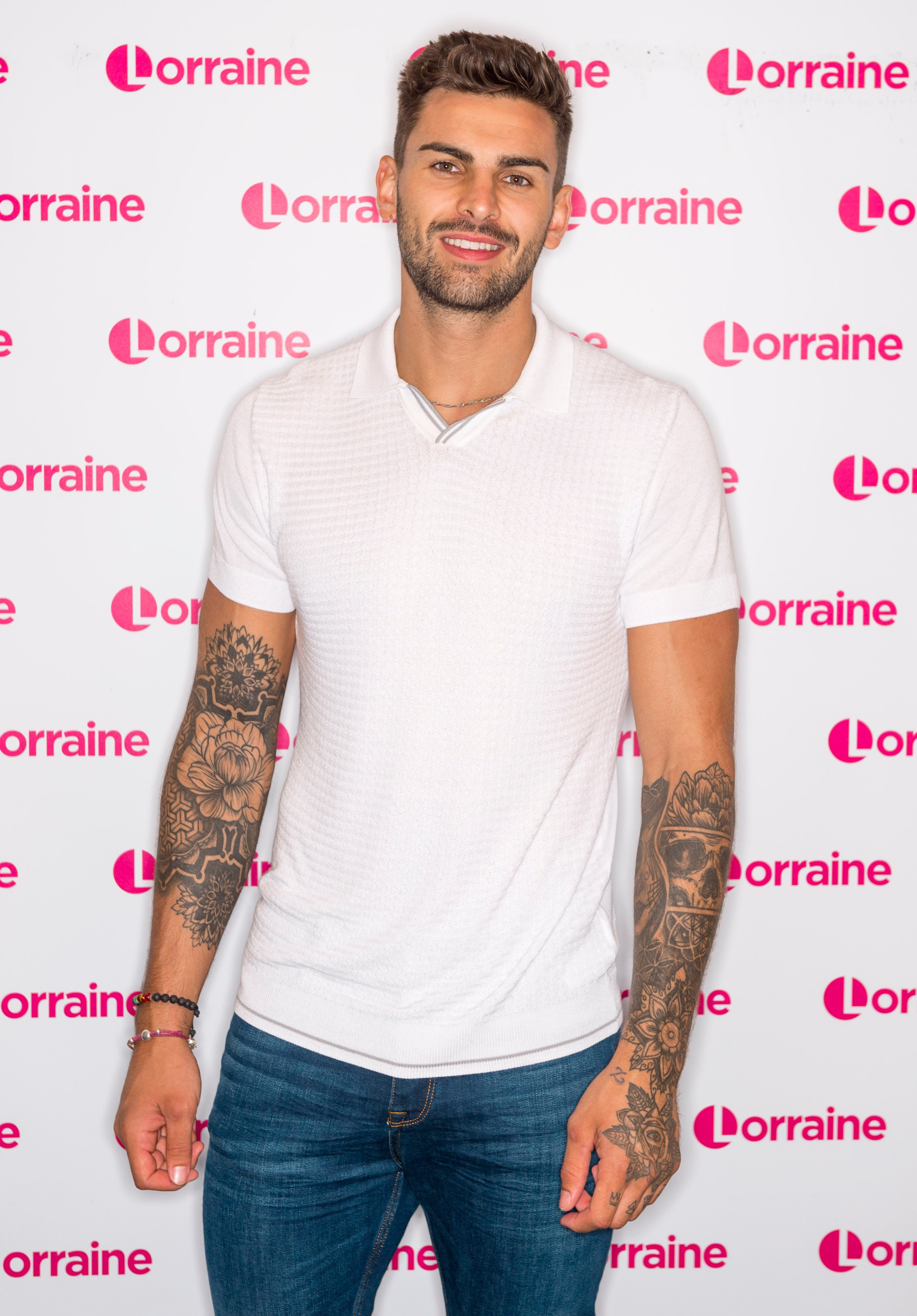 Adam has become a stand-out star following his appearance on Love Island last summer and insiders said the Newcastle born personal trainer was the perfect fit for the show.

A source said: “Geordie Shore has undergone some huge changes this year and after they culled off the bigger names and brought in new faces, they've realised they need more star quality.

“Adam’s got a huge following after Love Island and is the perfect fit for the show.

“He is handsome, loves to party and will bring a new dimension to the house. 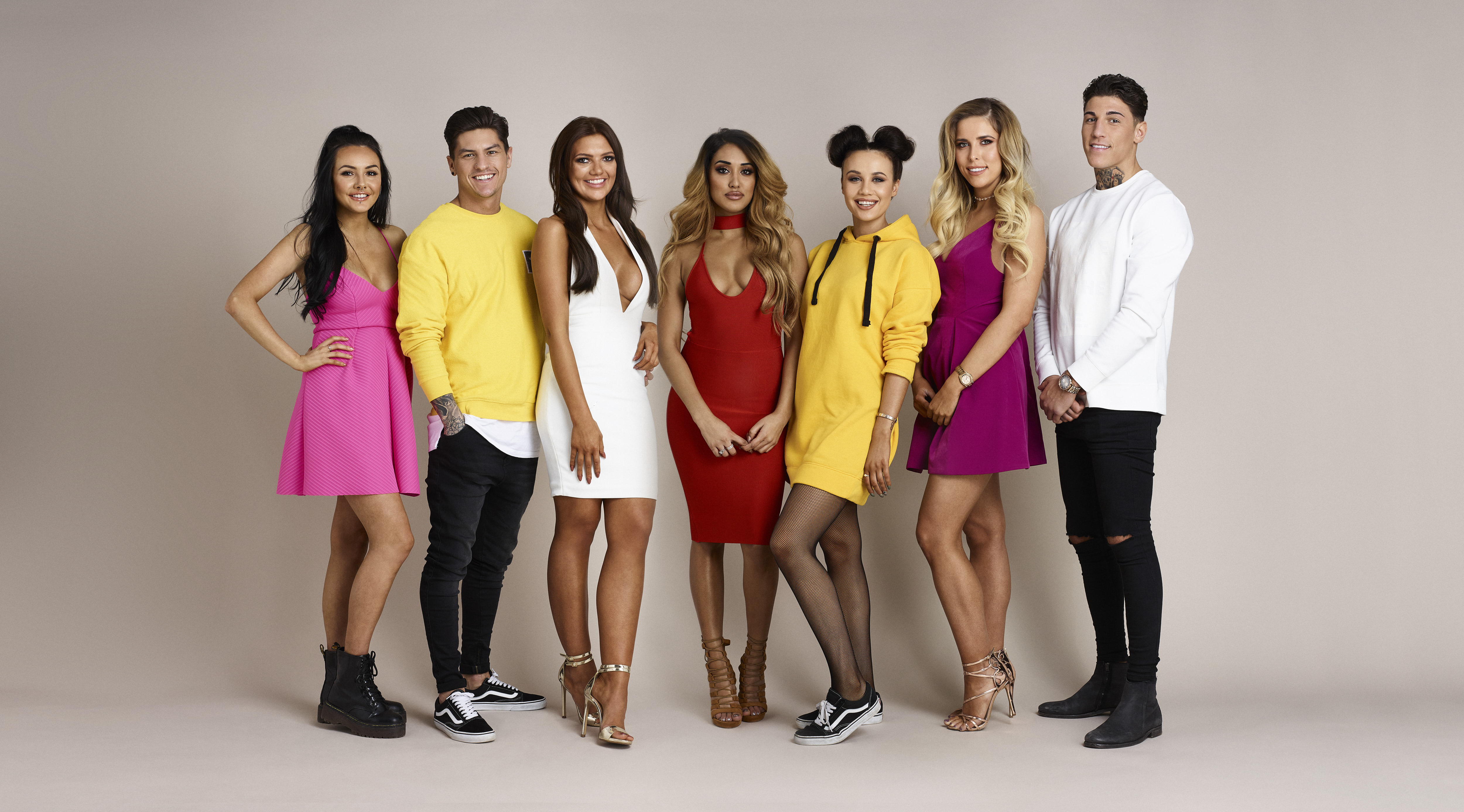 “Adam was approached about joining and after mulling it over is preparing to sign up.

“He’s really popular in Newcastle and is happy being filmed going out partying and having fun with people like Chloe Ferry and Sam Gowland.”

The Sun exclusively revealed how Sophie Kasaei had been axed from the series last November. 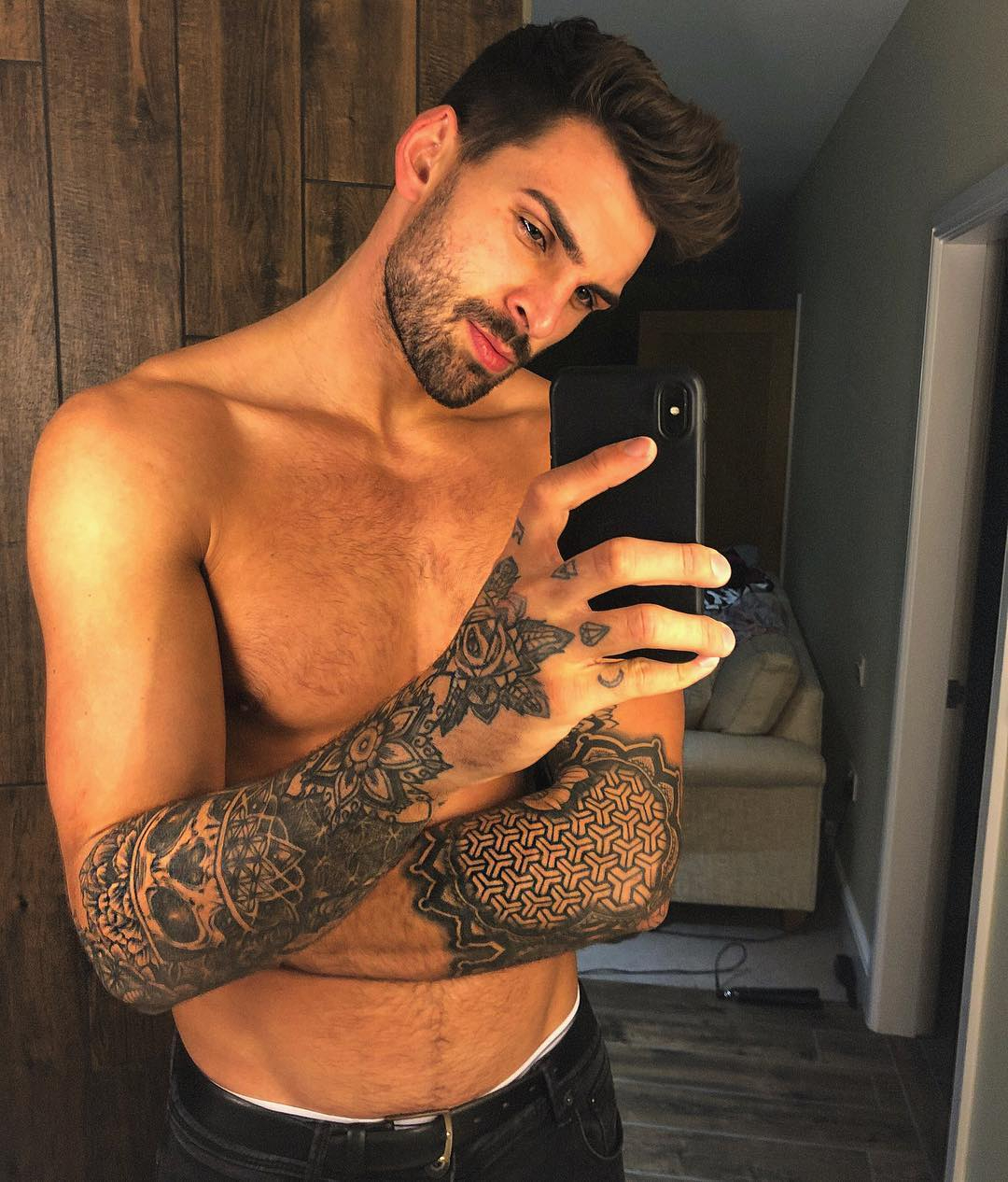 Despite MTV denying she would leave, Sophie confirmed she was off earlier this week and cited personal reasons as her decision to turn her back on the show.

Abbie Holborn was also told she was going to be taking a back seat in the current series, with bosses bringing in newbies Beau Brennan, Bethan Kershaw, Natalie Phillips and Tahlia Chung to try and shake it up.

The Sun contacted MTV who said they had “no comment”.

'OutDaughtered': Danielle Busby Said Hazel Is the Most Independent Quintuplet