LOVE Island fans couldn't believe their eyes as they spotted Kaz give Tyler the "wink of death" after dumping him for Matthew.

The beauty has been caught in a love square with her ex partner and new girl Clarisse ever since they returned together from Casa Amor. 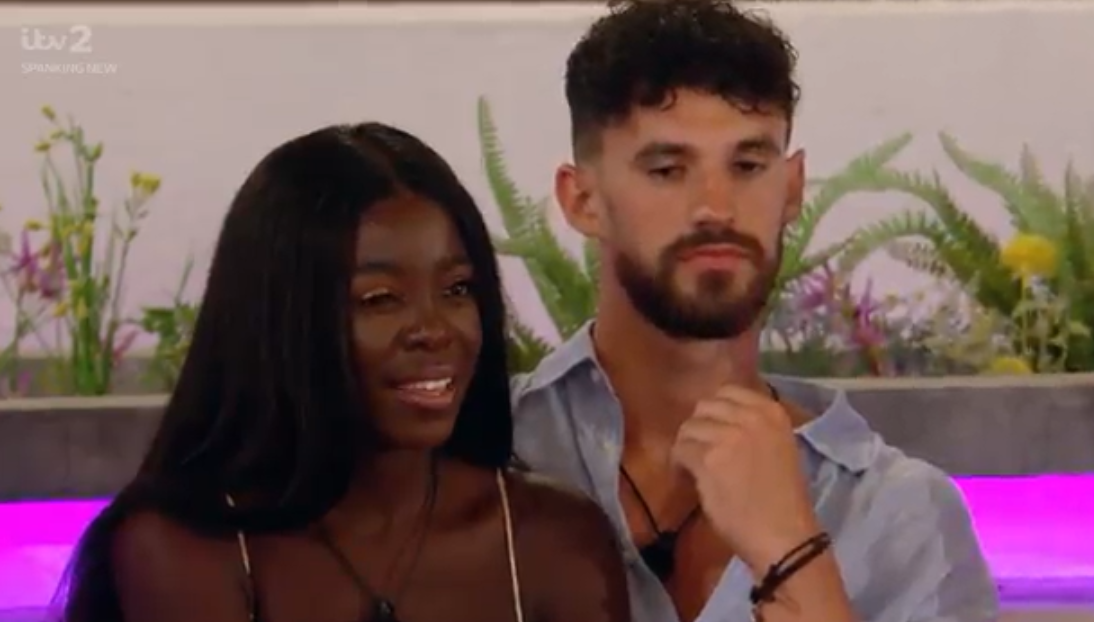 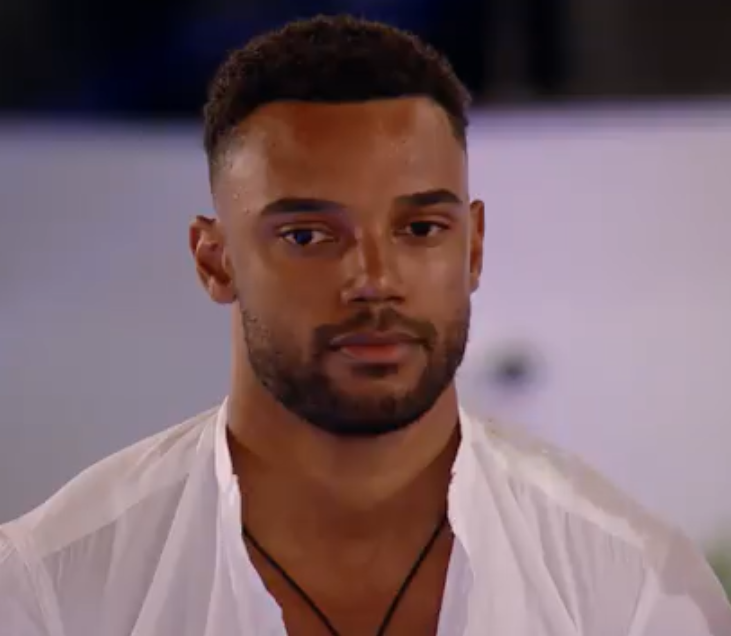 She re-coupled with newcomer Matthew after receiving a postcard while Tyler was away that showed him kissing the bombshell – but has made no secret of her hurt at his decision to move on.

And viewers were shocked when Kaz was given the power to re-couple with Tyler last night, only to stick with her new man.

As Matt left the firepit line-up to take his seat next to Kaz, she asked him if she liked her speech in a sweet display as Tyler awkwardly looked on.

But after giggling with her beau she caught her ex's eye, and promptly gave him a cheeky wink.

One exclaimed: "Kaz’s wink had me in stitches can we just give her the £50K already Tyler’s face was PRICELESS, karma well served."

Another gasped: "Naaaaaah did Kaz just given Tyler a wink of death?? I’m screaming."

One more wrote: "Did Kaz just wink at Tyler after choosing Matt??? These guys really are toxic as s**t to each other."

A fourth agreed: "I’m so done with Kaz. The wink was the final straw. She’s clearly using Matthew to get back at Tyler."

Kaz was previously branded a "hypocrite" by furious viewers after she got upset about Matthew being unimpressed that she still wanted to "get to know" Tyler.

She'd expressed her own hurt that Tyler wanted to keep her as an option despite being coupled up with Clarisse, yet didn't understand why Matt felt the same way – despite being in the same position.

Former Love Island champ Amber Gill led the criticism at the time, tweeting: "Kaz and Tyler are both hypocrites 😂 They want to get to know both the others but don’t want that done to themselves 😂😂😂."