LOVE Island fans were left shocked as none of the girls stepped forward for Sherif during the first awkward coupling this evening.

The first arrivals entered the villa tonight for the start of a long hot summer and instantly had their first coupling up. 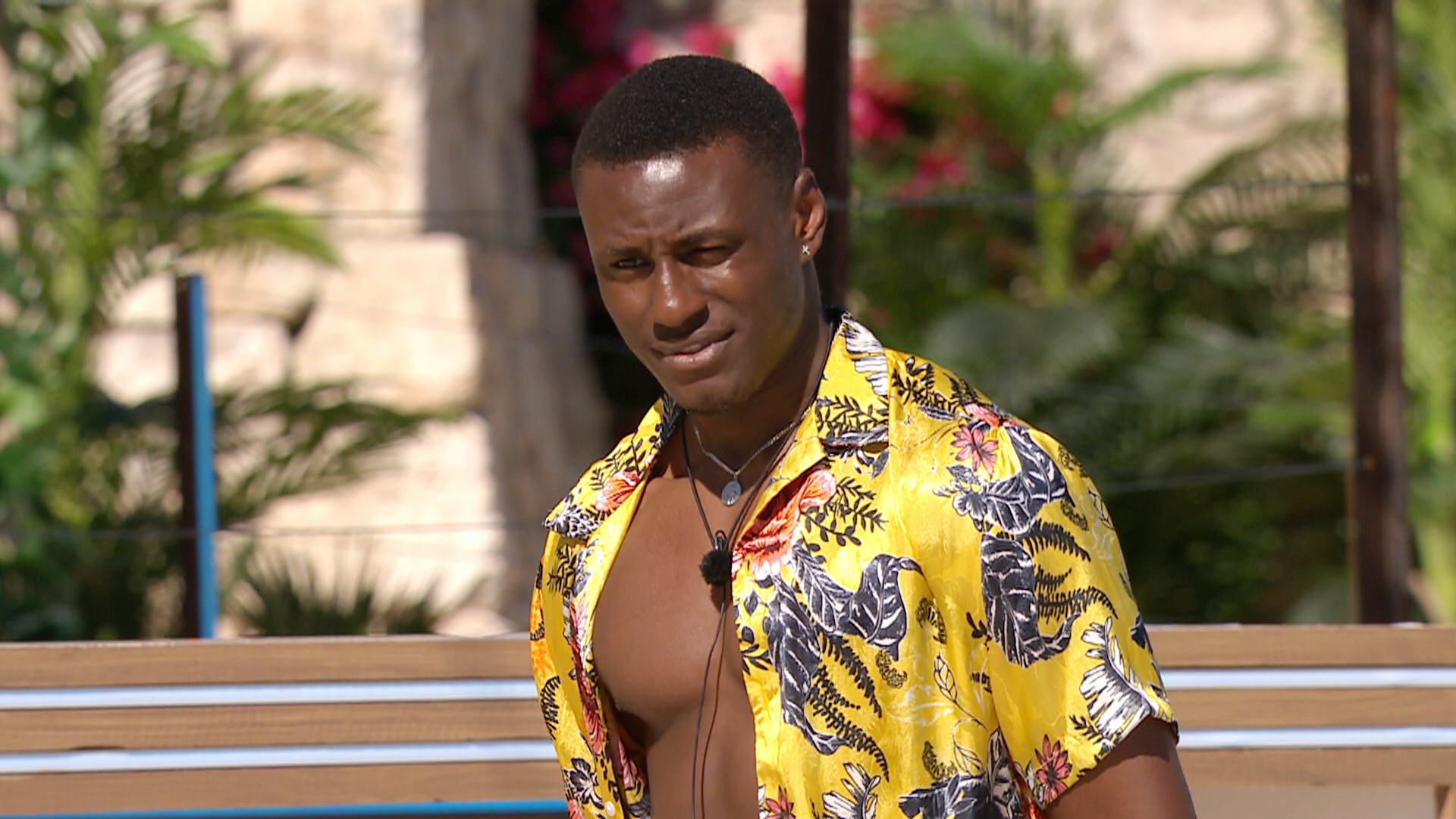 But rugby player and chef Sherif failed to initially impress the women as he arrived – as they all refused to walk to put themselves forward.

Fortunately the power was in his hands this time and he was able to pick the woman he wanted – and he chose Amber, who didn’t look too pleased.

Sherif also appeared rather unhappy and insisted: “It is what it is”.

Those watching at home couldn’t help but feel sorry for Sherif and took to Twitter to comment on it.

One person wrote: “Why does sheriff look like he’s going to cry #LOVEISLAND.” 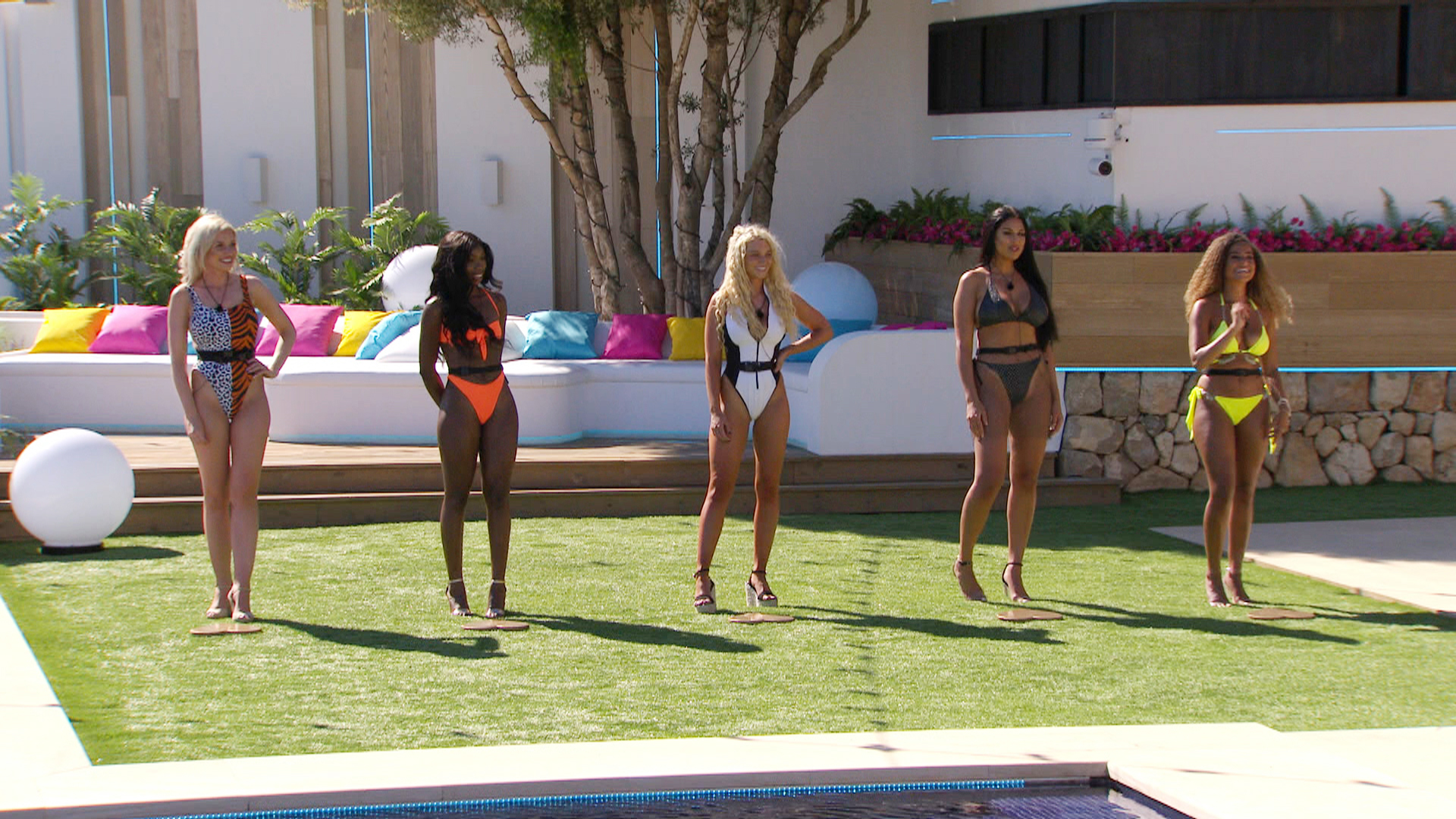 A second added: “Nah my heart is hurting for sheriff. amber did not want to be picked by him ahhhh #LoveIsland.”

While a third remarked: “Imagine not getting picked that early!!! F**king brutal #Sherif #LoveIsland.”

Amber ended up leaving Sherif instantly for Callum and he then chose Anna to couple up with.

On last year's show Dr Alex George also didn't get picked during the first coupling up.

He has revealed since that he "sick and ashamed" knowing his family would see his "humiliation" after no one coupled up with him.

He said: "If the contestants in the new series are expecting a relaxed summer of sun by the pool, they are in for a shock.

"From the moment my phone was taken off me as part of the pre-show preparations, I realised it was not going to be a walk in the park. 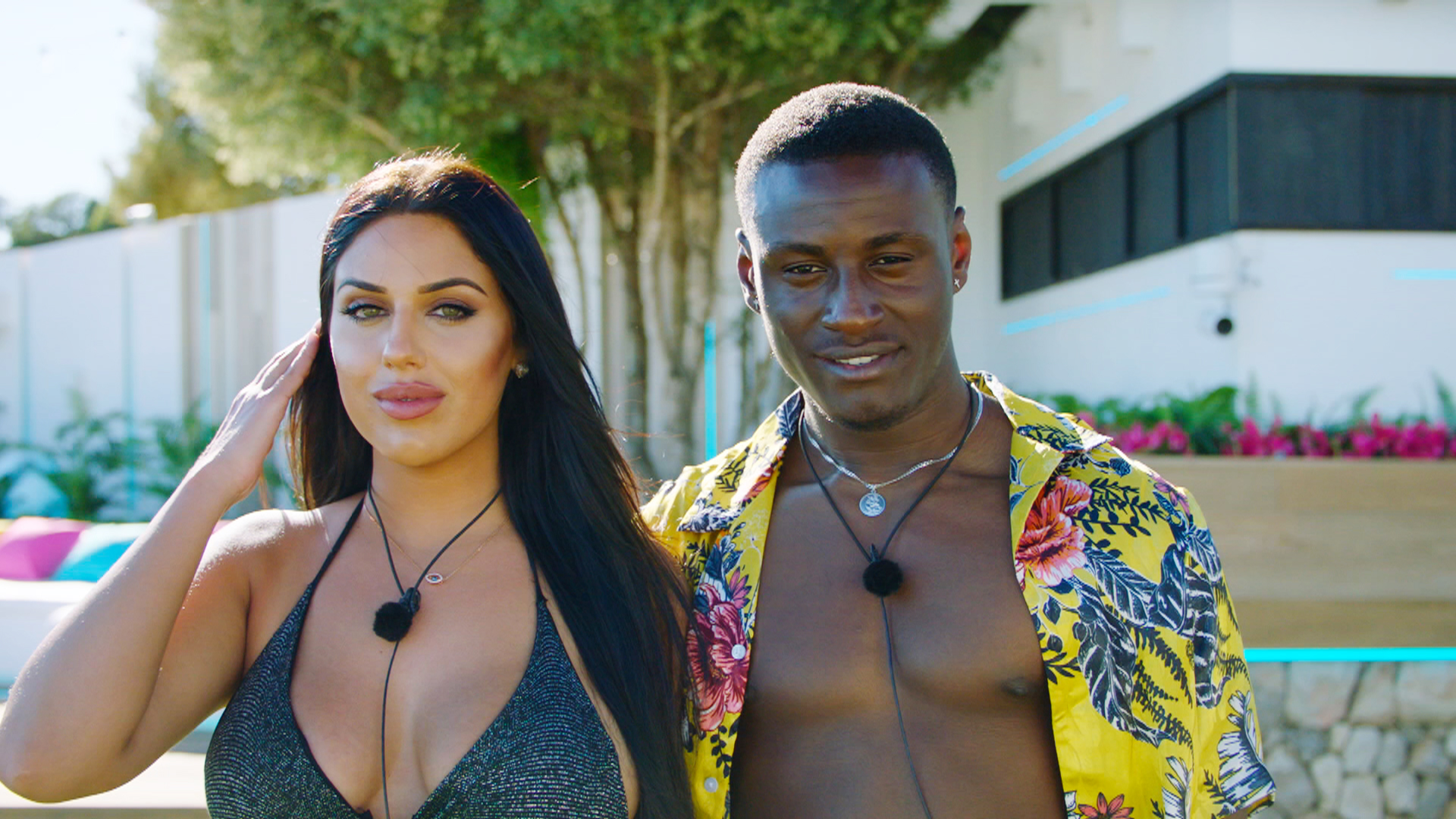 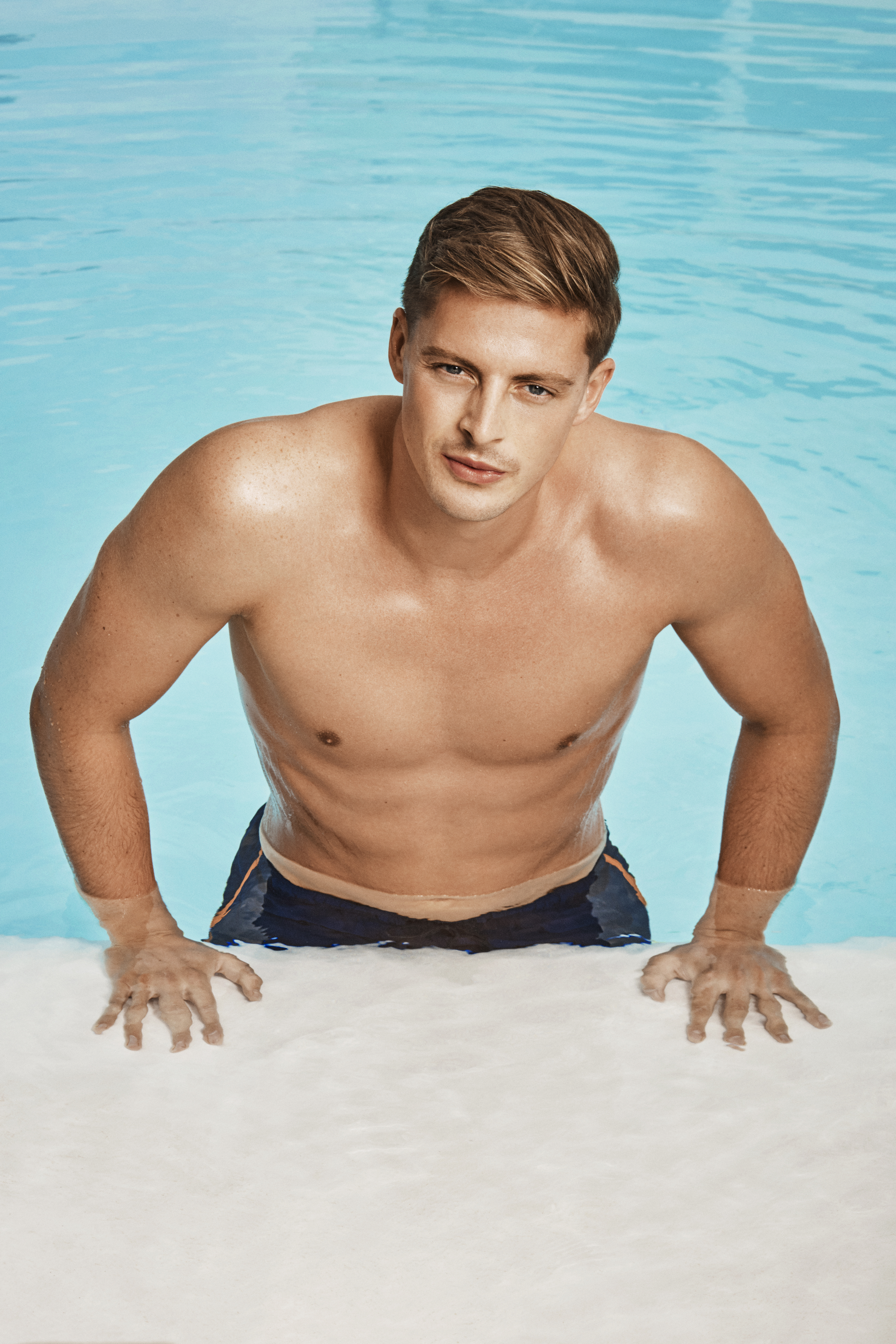 "There would be no speaking to friends or family or knowing what was happening in the outside world. Then came the dreaded entrance to the 'Love Island' villa, in which the men walk in, one by one, to a line of female contestants who are waiting, ready to step forward for you, or stay in line and reject you.

"My turn came and I stood there shaking as my worst fears were realised: no one stepped forward. I felt sick and ashamed knowing that very soon, millions of people would see my humiliation – including all my family, friends and colleagues."