LOVE Island fans have begged producers to start Casa Amor NEXT WEEK as villa drama sees the couples crumbling under the pressure.

Some viewers have speculated that NONE of the boys will be loyal to their current partners in the epic twist, which guarantees fireworks every series. 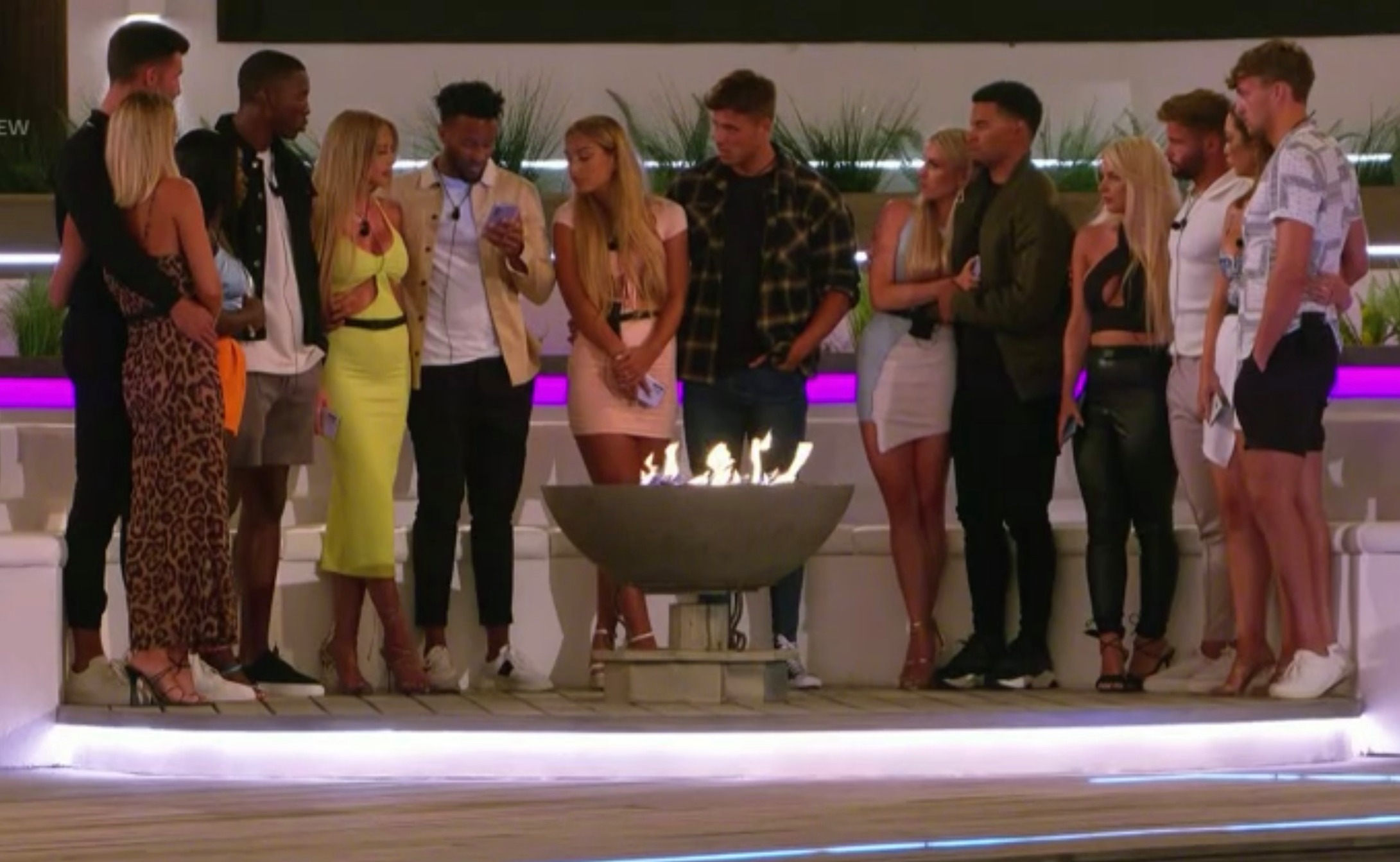 None of this year's pairings appear to be particularly loved-up three weeks into the show – suggesting that their heads will easily be turned.

As it stands, there are two friendship couples in the villa; Hugo and Sharon, and Aaron and Kaz.

Elsewhere, Teddy and Faye have only just coupled up, and Lucinda and Brad are set to be forced apart after a savage twist will see just one of them get dumped from the villa tonight.

Millie and Liam are sizzling with sexual chemistry, but fans have questioned their longevity outside of the bedroom – and Chloe and Toby were going from strength to strength but appear to be on the rocks in tonight's preview.

Last night, Liberty broke down in tears as she admitted that she was falling for Jake, who she has been coupled up with since launch date.

However, fans fear that Jake isn't as invested – and will end up breaking the blonde beauty's heart.

Despite their concerns for Liberty, bored viewers reckon some fresh meat could help spice up the series – and have flocked to social media to share their hopes that Casa Amor gets moved forward. 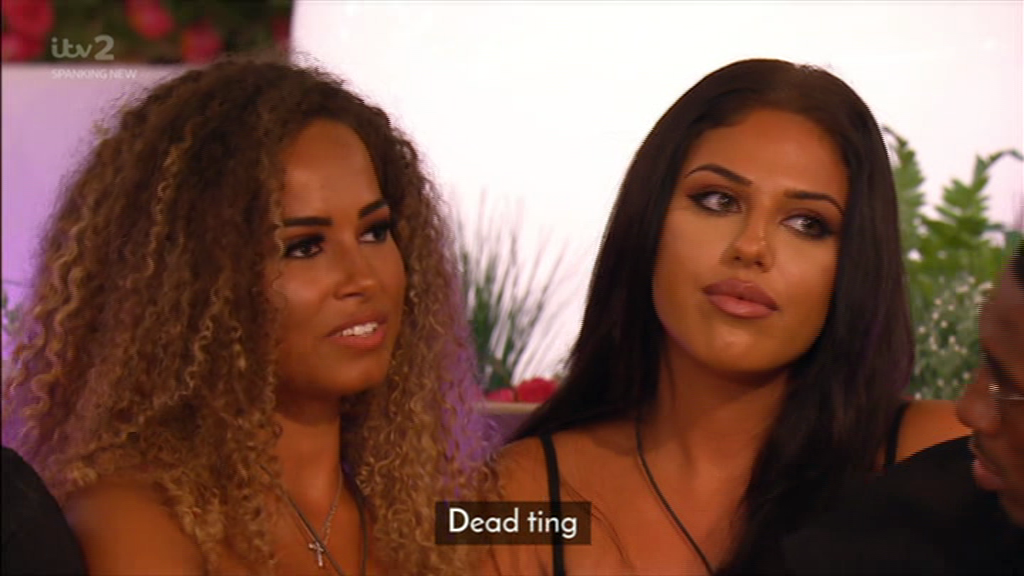 One tweeted: "When’s Casa Amor cause this thing is putting me to sleep."

Another wrote: "Idk about everyone else but I am praying they have some unreal islanders lined up for Casa Amor cause I can’t see anything else saving this series."

A third agreed: "They need to bring casa amor in earlier this year. Like tomorrow. These girls need options. And someone for Hugo."

One more echoed: "I'm holding on for casa amor to spice up this series. The lads are defo going to break some hearts."

Another panicked viewer mused: "Guys, will Casa Amor even be good this year? I’m scared they will even ruin this."

The famous Love Island twist sees the boys and girls get separated into two different villas with brand new Islanders of the opposite sex.

Loyalties are tested as the newbies graft to secure a permanent spot in the main villa, and original couples are often torn apart.

31 Days of Streaming Horror: 'The Invitation' Smothers You in Paranoia and a Looming Sense Dread