Love Island fans were treated to a surprise twist in last night’s episode.

None of the Islanders were dumped from the villa.

Instead the two single girls, Anna Vakili and Maura Higgins, will go on dates with two new lads – Jordan and Tom.

The remaining couples were asked to assess which pair is the least compatible.

But even so, it means the villa will be very crowded, and the dreaded dumping will still take place. 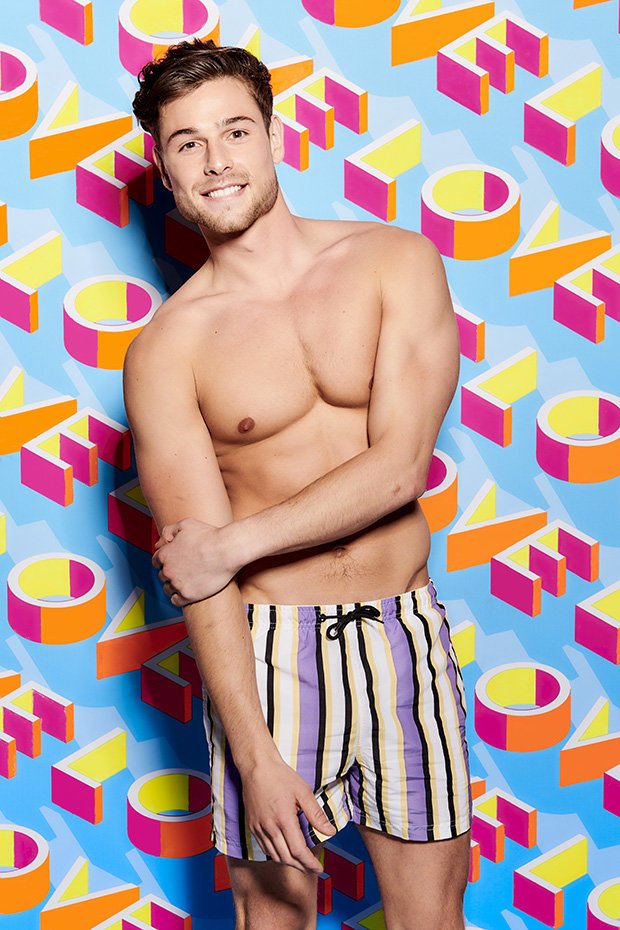 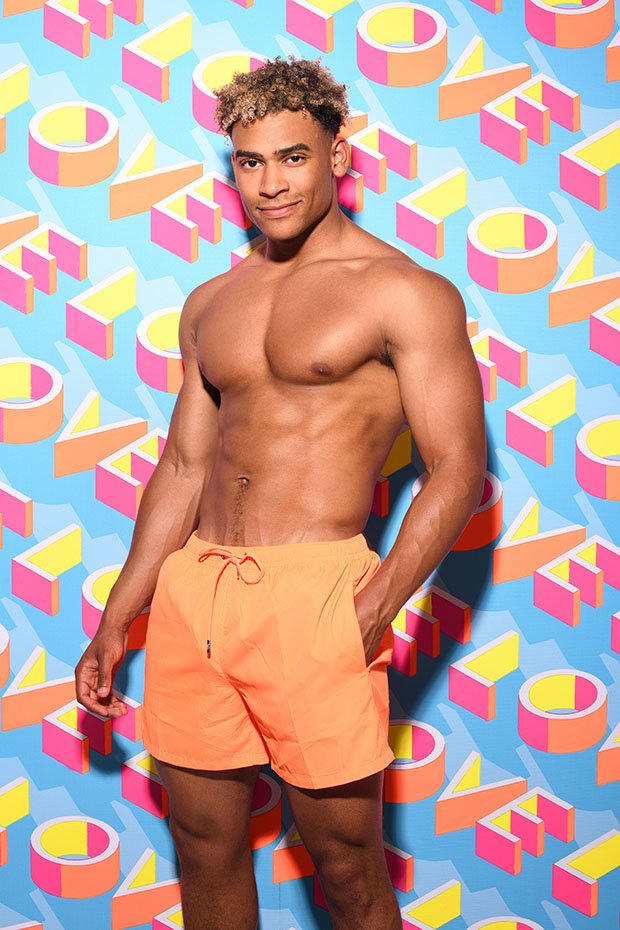 As it stands, the couples are: 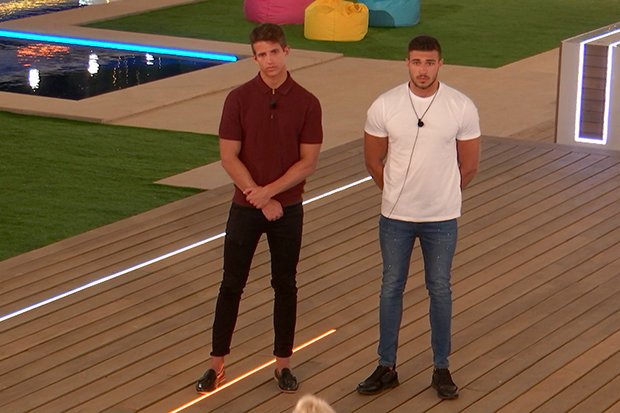 Who was the last person to leave Love Island?

So far only one contestant has left the Love Island villa – aircraft engineer Callum Macleod.

He was the first to leave after none of the female cast members decided to couple up with him on Friday, June 7.

After being eliminated, Callum said: “It’s unfortunate that I didn’t meet anyone that I connected with but I had such good fun in there.

“Even though I didn’t meet anyone that I could potentially be with on the outside, I loved it, which is a great bonus.”