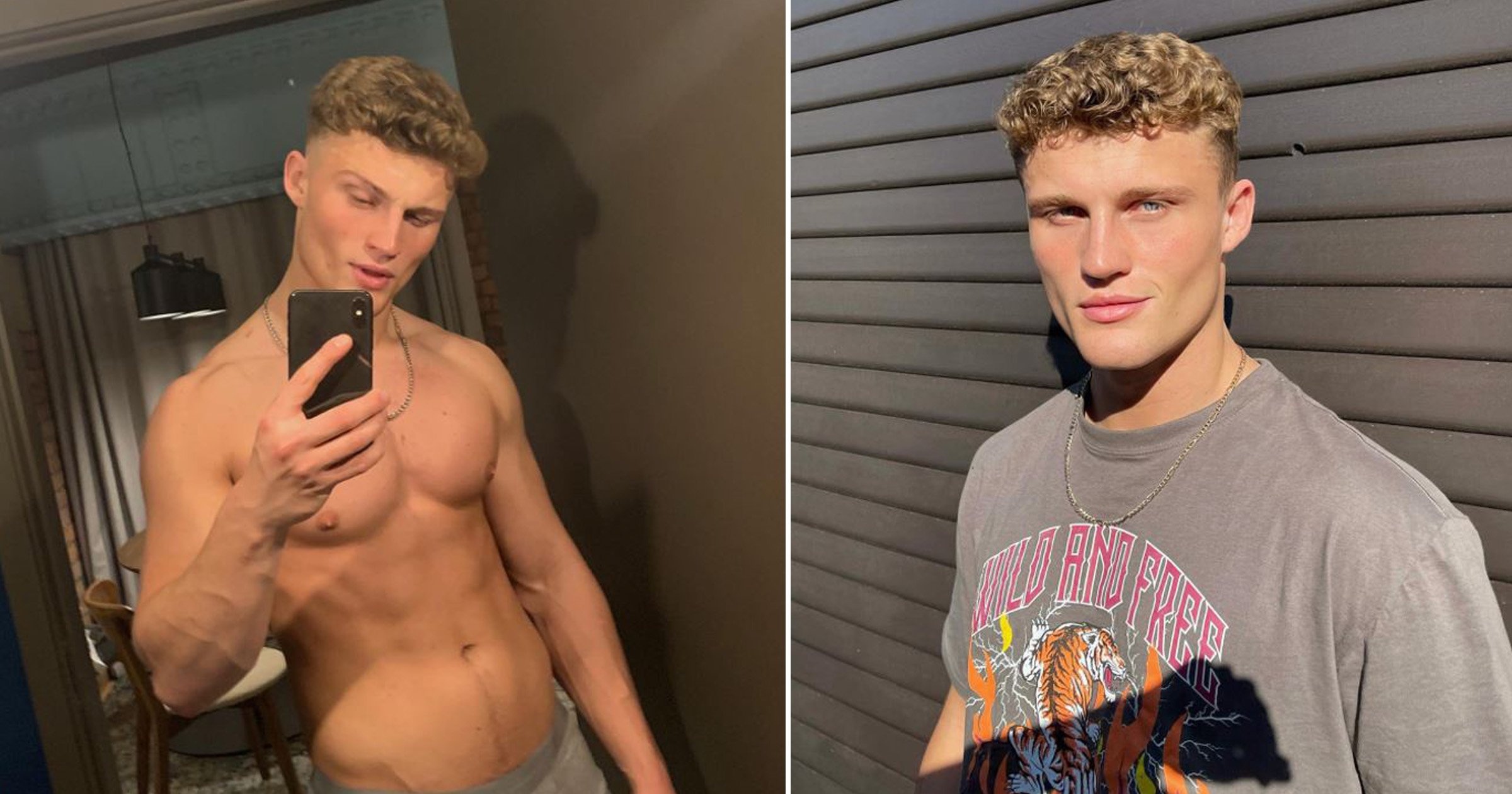 A second Love Island star has quit this year’s series, it has been revealed.

Zach Hartman was due to enter the villa as a bombshell but has now pulled of the popular ITV2 dating show.

It comes just days after Liam Llewellyn quit the series after a week in the villa.

Zach is a model who has shot campaigns for brands such as Jack Wills, Ralph Lauren and ASOS, and was due to fly over to the villa in Majorca this week joining the likes of Gemma Owen, Luka Wetzel, Indiyah Polack and Ekin-Su Cülcüloğlu.

However, he reportedly made the last-minute decision not to go on in order to protect his career.

Love Island bosses are now said to be scrambling to find a new bombshell replacement.

According to The Sun, Zach told friends: ‘I was meant to be going on Love Island this year and flying out this week.

‘After long conversations with my family and thinking about what I wanted out of my career, I decided against it.

‘Would’ve been an easy year to wins seeing as none of the guys have any game on there.

It after Liam announced to his fellow islanders that he had decided to quit the series just a week after it began.

In Friday’s episode, the student gathered the singletons around the firepit and explained that he hadn’t been feeling himself.

Speaking after flying back to the UK, Liam told his Instagram followers: ‘I’m back. I am absolutely blown away by the love and support that has been shown to me whilst I was in the villa and since I’ve been out.

‘I appreciate you all like you wouldn’t believe #loveislandbaby.’

Following the announcement that Liam was leaving the show, a statement shared on his Instagram profile read: ‘Thank you all so much for the love and support you have shown to Liam during his time in the villa and since making his decision to leave.

‘He has remained true to himself throughout and we couldn’t be more proud of him.’

Kiss goodbye to your social life – Love Island is back to dominate your evenings, with the new series promising more drama than ever before.

For all the latest updates, visit Metro.co.uk‘s Love Island page.