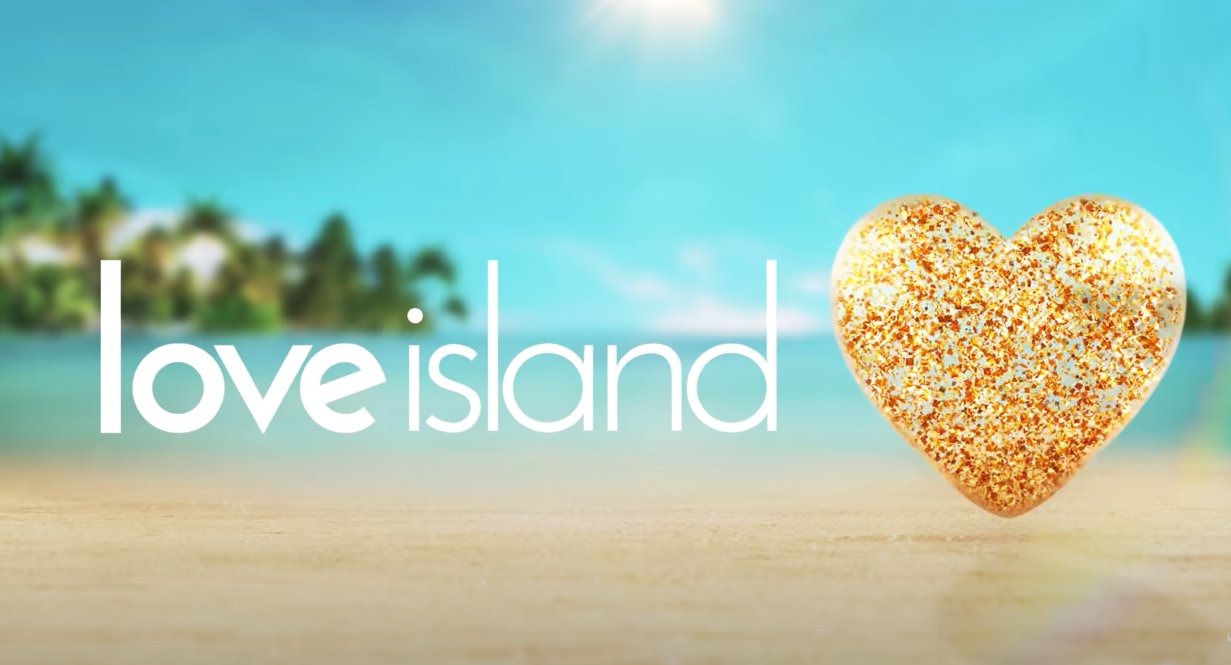 Love Island 2022 could wind up with the most diverse cast yet amid reports that non-binary applications are being accepted.

The ITV2 dating series, which aired its most recent season last summer with Millie Court and Liam Reardon winning the £50,000 prize money, has long received criticism over its lack of LGBTQ+ representation.

However, TV insiders claim bosses are hoping to make a change this year and are encouraging those who do not identify as either male or female to apply.

A source told The Sun: ‘Producers are under more pressure than ever to make this series as woke as possible after it has previously come under criticism for its lack of diversity.

‘The move could make the basic rules of the show complicated, as each coupling ceremony separates boys and girls, but they are keen to have a non-binary contestant this year. It’s all about inclusivity and breaking down boundaries.’

In response to the claims, a Love Island spokesperson told Metro.co.uk: ‘The only stipulations are that applicants are over 18, single and looking for love.’

Last year, an ITV boss addressed the ongoing diversity issue and said that including gay islanders could present ‘logistical difficulties’.

Speaking to RadioTimes.com in June, Amada Stavri said: ‘In terms of gay Islanders, I think the main challenge is regarding the format of Love Island.

‘There’s a sort of logistical difficulty, because although Islanders don’t have to be 100% straight, the format must sort of give [the] Islanders an equal choice when coupling up.

‘With our dating shows, such as The Cabins, there is much more sexual diversity. The formats don’t have as much restrictions as Love Island. So we’re very sort of mindful of that across our programming on ITV and dating series. But that’s the difficulty with Love Island.’

Love Island has welcomed LGBTQ+ contestants in the past.

Katie Salmon was the first bisexual contestant to appear on the show and had a relationship with fellow islander, Sophie Graydon, in 2016.

Megan Barton Hanson, who appeared on the show in 2018, came out as bisexual after leaving the famous villa.

Love Island is expected to return to ITV2 this summer but a new series is yet to be confirmed.

The Quarantine Stream: 20 Years Ago, Christopher Nolan Burst Onto the Scene with 'Memento'