Louis Theroux is well known for his groundbreaking documentaries that focus on some of the most interesting and controversial stories across the globe.

Now, the TV star and journalist has revealed who he feels would make an ideal candidate for one of his signature factual shows.

The 48-year-old spoke about how Melania Trump would make for the perfect subject.

He said: “You would sort of film with her in this kind of gilded cage that she inhabits.”

Louis elaborated: “There’s something of ‘could she have known’ what she was signing on for?”

The host continued: “Did she just think she was marrying a billionaire, who she thought was perhaps quite funny, and interesting?”

“Maybe not physically attractive, but that he could provide her with certain lifestyle, introduce her to a world that was interesting?” 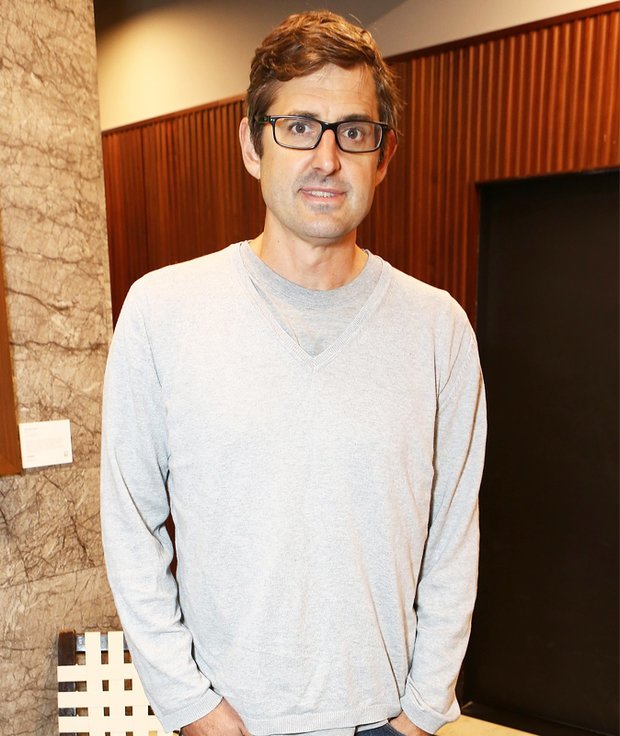 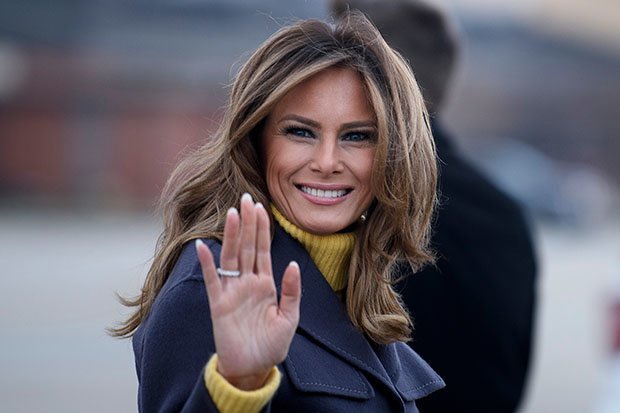 Louis took things much further by describing Melania as a “prisoner”, saying: “Now, she’s a prisoner of – I mean, I’m speaking hypothetically because we don’t really know, do we – but she’s a metaphorical prisoner of that lifestyle.”

The show explains how many of the mothers develop these mental illnesses due to the stress of birth and the pressures of motherhood. 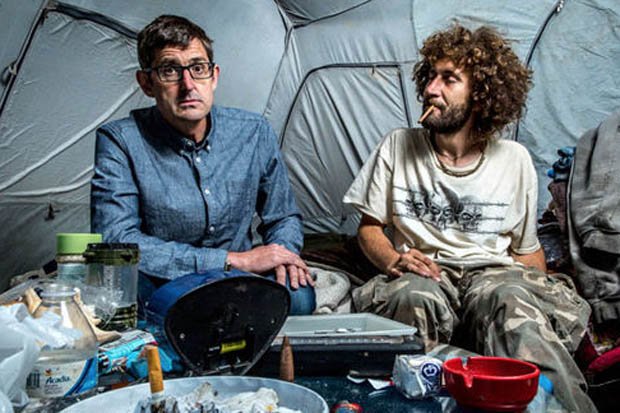 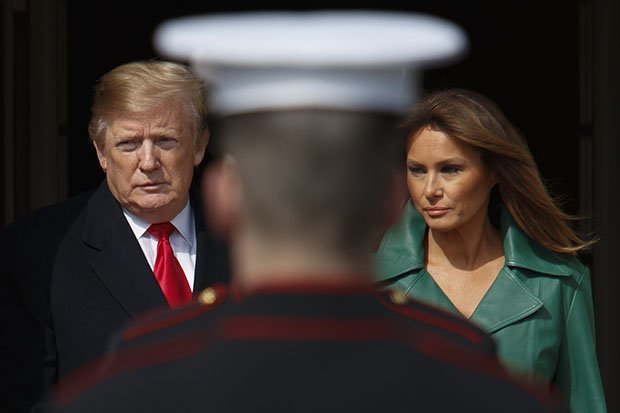 What’s more, Melania Trump was not the only person the documentarian had some thoughts on, admitting that he’s “always thought Piers Morgan was pretty good”.

Mothers on The Edge airs on BBC Two on Sunday12 May.

HBO's 'Crazy, Not Insane' Doc Delves Into the Minds of Serial Killers, Including Ted Bundy (Video)