LOUIS Theroux has admitted he liked Jimmy Savile and stayed in touch with him for years after making a BBC doc on the sick sex beast.

The documentary maker, 48, is still "confused" about how he maintained a friendship with predator Savile. 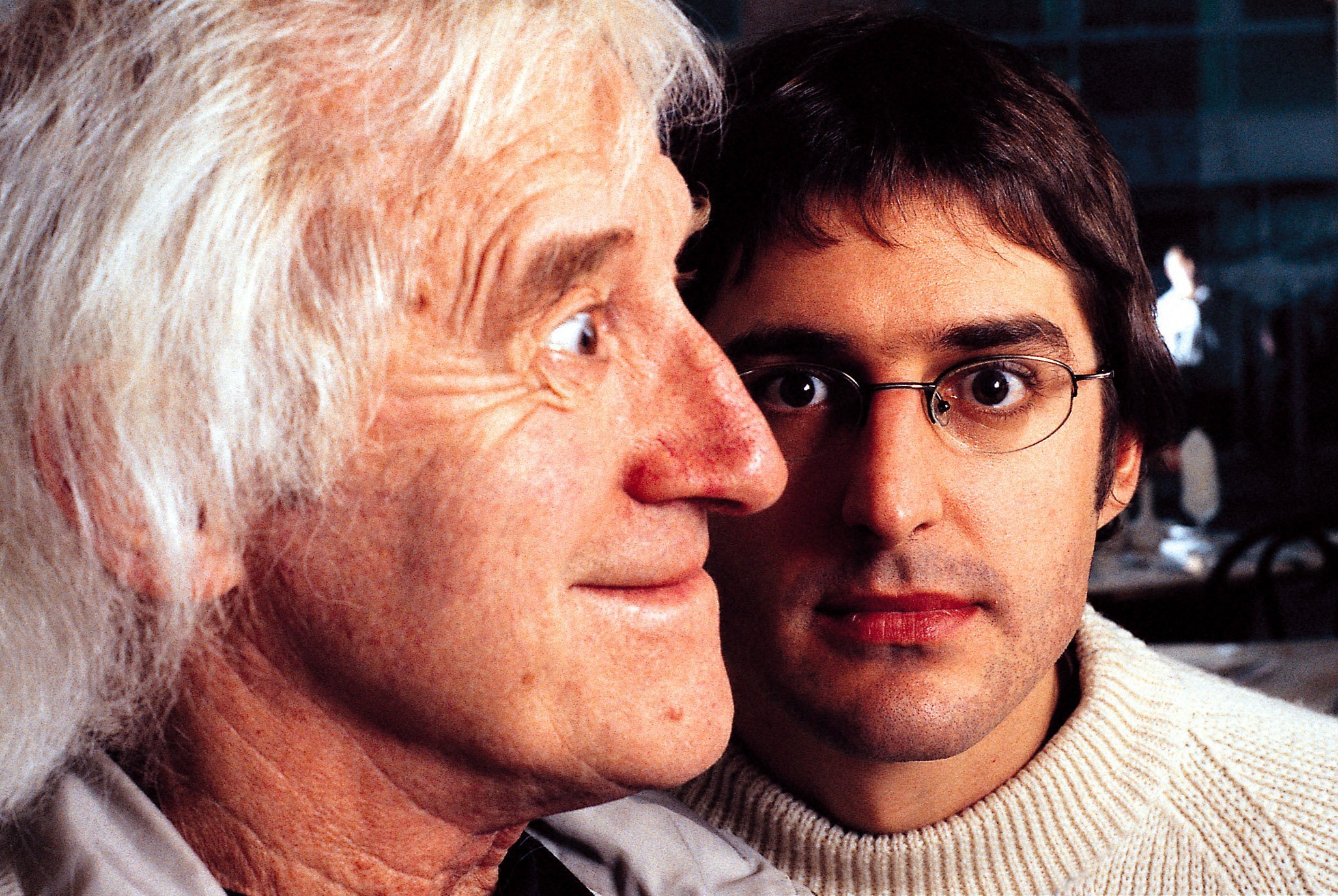 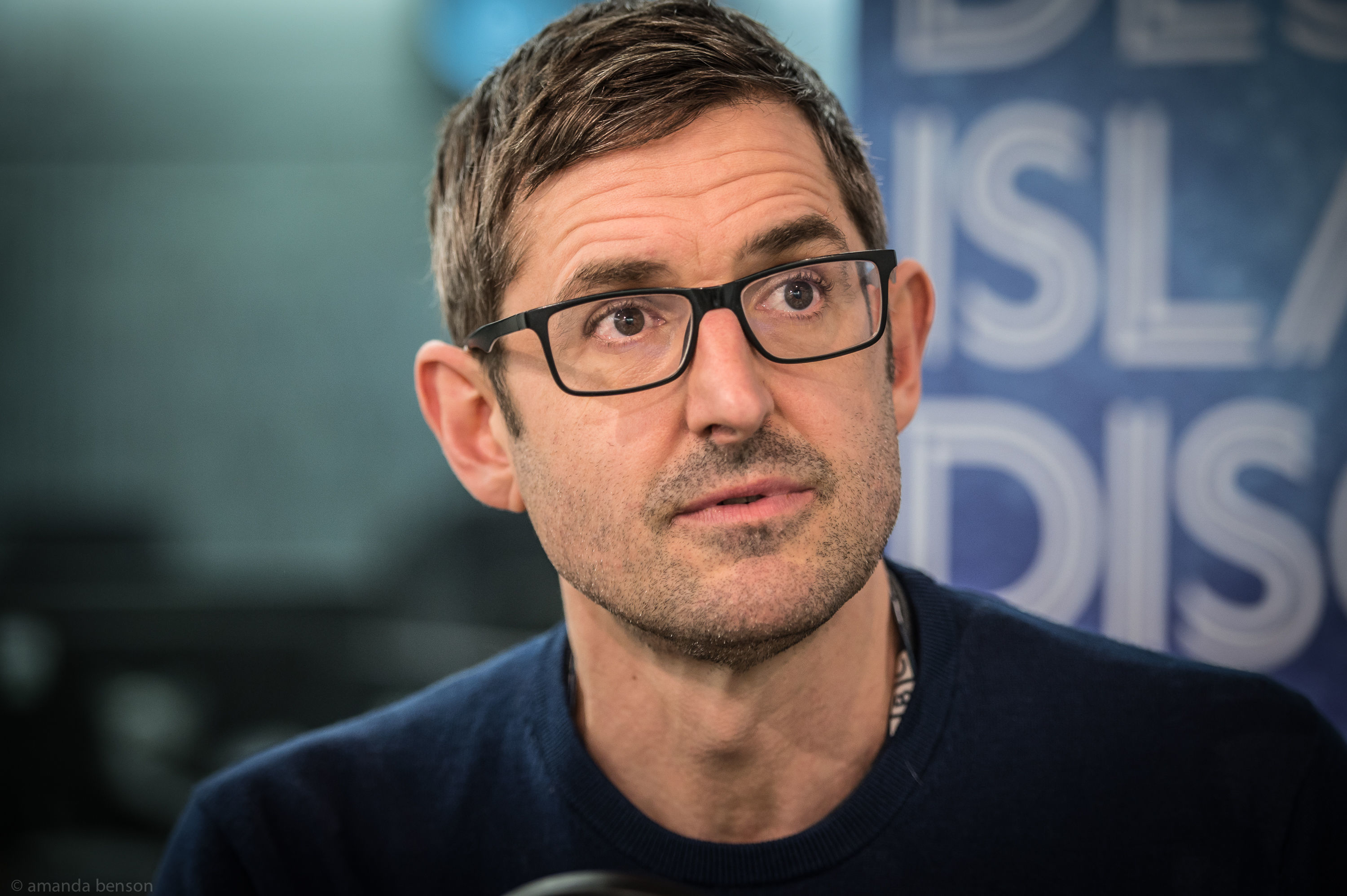 Theroux spent three months with Savile while making a documentary about the DJ in 2000 – which failed to expose him as a paedophile.

He went on to have a friendship with the former Jim'll Fix It presenter – even staying at his house.

After Savile's abuse was exposed following his death in 2011, Theroux revisited the subject to try to "understand the truth more fully" by talking to victims.

But Theroux tells Desert Island Discs today: "There's a slightly naive view that if abuse happens you recognise it as abuse straight away, and of course that isn't how it works in a real world setting.

"So, it was something that I had to learn and I'd like to think that I bring that understanding now to my work and also as a human being."

He tells the BBC Radio 4 show: "I'd remained in contact with him (Savile) a little bit after I'd made the first programme.

"So, while I'm still quite proud of the first programme, I'm still a bit confused about how was I able to experience him as a somewhat likeable person in the year or two after making it.

"That's something I think upon."

On his follow-up documentary When Louis Met Jimmy, he says: "I suppose I felt I wanted to figure out how it was that I'd missed what I'd missed.

"I wanted to do a personal and professional stock-taking and to sit down with victims and talk to them about their experiences."

He tells host Lauren Laverne there is "something very conflicting about reading about crimes and predatory activity while also knowing that this was someone who you, sort of, quite liked, and trying to square that in your own mind.

The documentary maker also discusses growing up with novelist Paul Theroux as his father.

He says: "I would get little insights into his other life through reading his books.

"It's an odd thing, reading a graphic sex scene in a novel that your dad's written.

"It's a bit, 'I wonder if my dad's done that?' when you're seven or eight years old, and there's quite a bit of drug-taking in some of the travel books.

"In some of the semi-autobiographical novels there's quite a bit of extra-marital sex.

"So, I think there are worse things in life, but you do have to process it a bit."

He also discusses his upper-crust education at Westminster boarding school, just a "half-hour cycle ride" from where the Theroux family lived.

He says: "There's something about a lot of males in a confined space… a certain level of situational homosexuality… which I think is relatively common, definitely in prison and to an extent in all-male boarding schools, and a Darwinian atmosphere.

"But you don't go around stabbing people at Westminster."

Video: We Experience Star Wars: Rise of the Resistance at Disneyland for the First Time! – /Film