LORRAINE Kelly admits she gets angry over Covid rule breakers and conspiracy theorists because of close pal Kate Garraway.

The 61-year-old presenter said people who ignore lockdown restrictions are insulting those who are going through hell – including Kate whose husband Derek Draper is still fighting for his life in hospital. 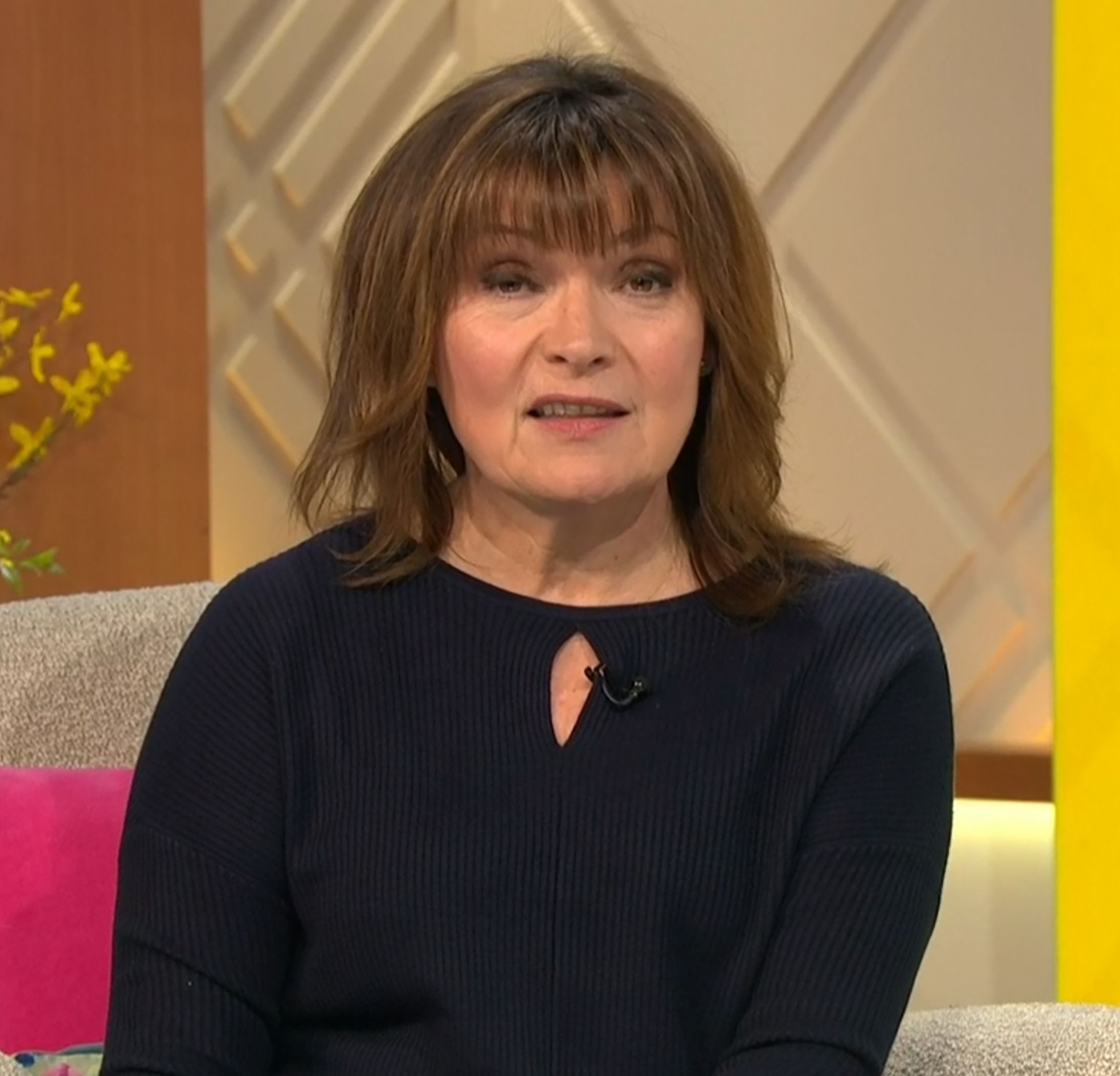 Next month will mark a year since Derek, 53, was admitted to hospital with coronavirus and he is still in a coma despite his body being free of the deadly bug.

Speaking to OK! Magazine, Lorraine said: "When I interviewed Kate she was able to come to the studios because we’re all in a bubble at work.

"But we were talking about Derek and I just wanted to give her a big cuddle.

"Because of what happened to her, it brought it home to all of us at work just how serious this is.

"That’s why I get so upset when I see people having raves and not wearing their masks, and all of these crazy theorists who say the pandemic’s not a real thing." 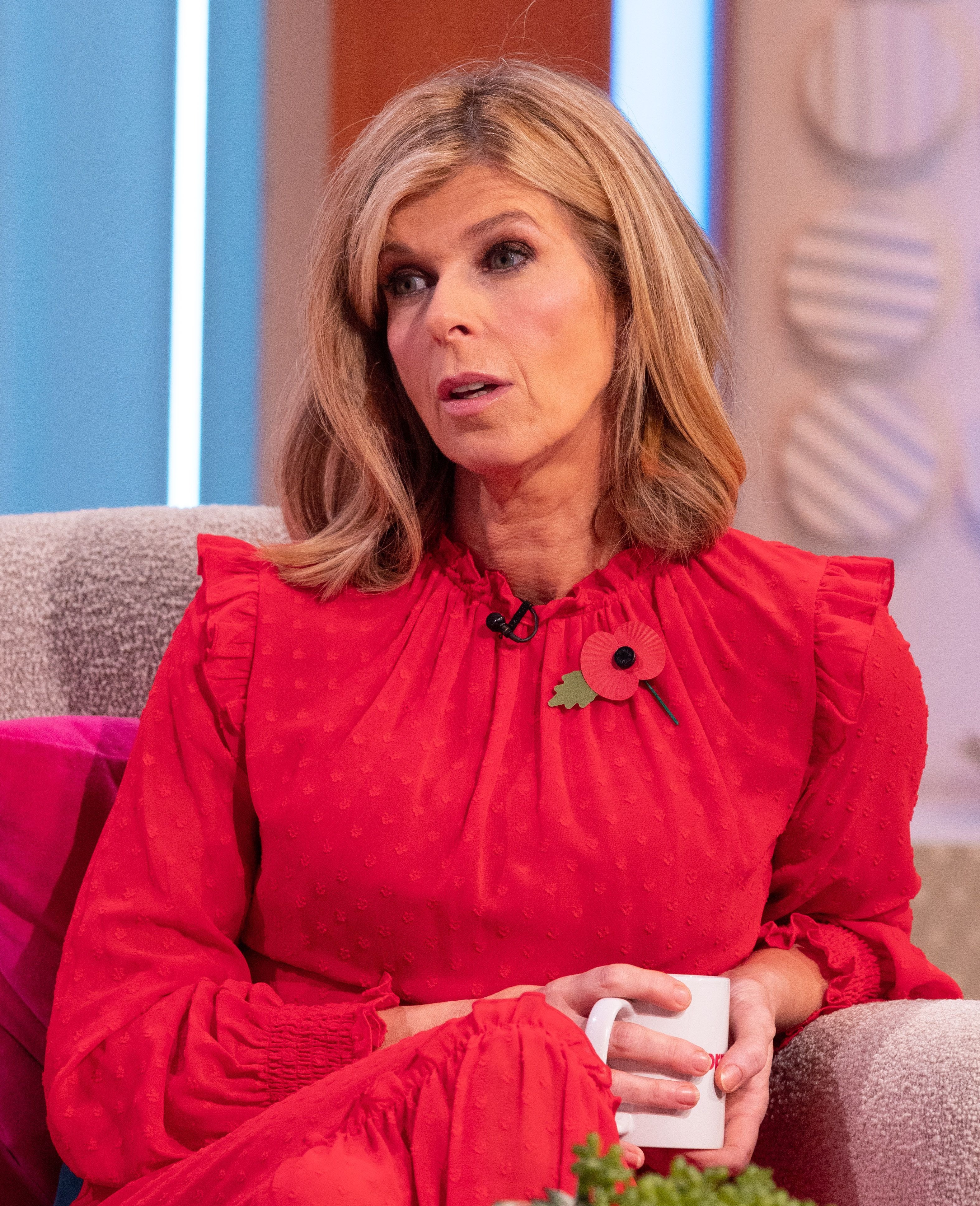 She added: "My friend’s husband has been in hospital since March."

Lorraine said Good Morning Britain star Kate is keeping strong for her kids Darcey, 14, and Billy, 11, who she shares with her psychologist husband.

The presenter went on: "We’ve known each other for years and I’ve always really liked her because, obviously, she’s lovely, but she is also a steel magnolia. She’s been incredible.

"She says she’s not doing anything that anybody else wouldn’t do but I’m not so sure about that. I think she’s remarkable. 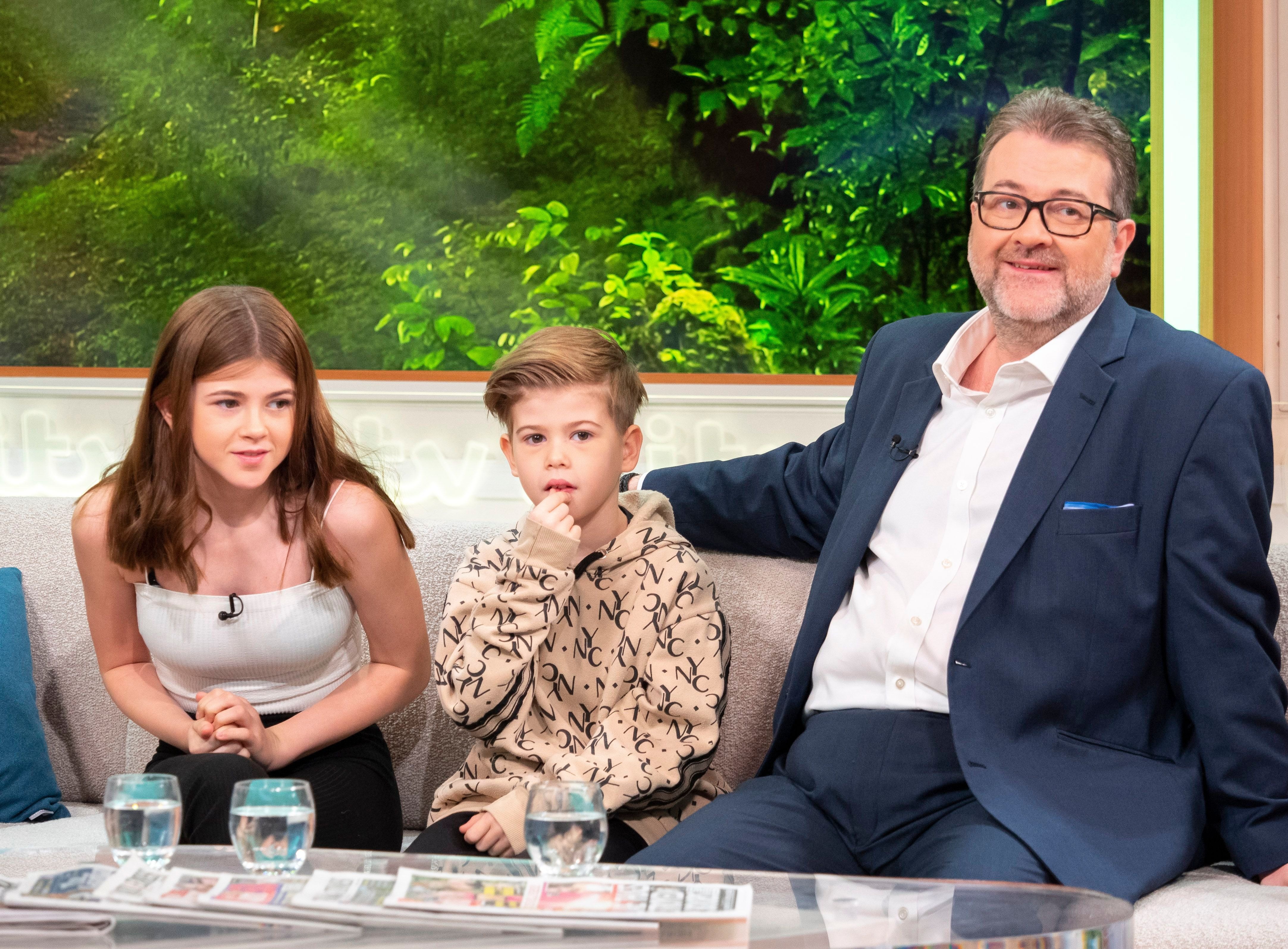 "And, of course, she says she’s got to keep going for the kids. That’s the most important thing but it’s been hard. She’s amazing."

Kate has already opened up about how she has been struggling as a single mum while her Derek remains in intensive care.

Derek has been unable to gain full consciousness from his induced coma.

She was recently off work from Good Morning Britain for three weeks after show bosses gave her a "long holiday at home".

Kate recently explained: "ITV gave me time off as I hadn't been feeling well.

"The chickens came home to roost after long year, and I just took some holiday at home.

"I had a lot of sleep and medicine and feeling much better."

Who is Amy Dowden? Strictly 2019 professional dancer and British National Champion – The Sun