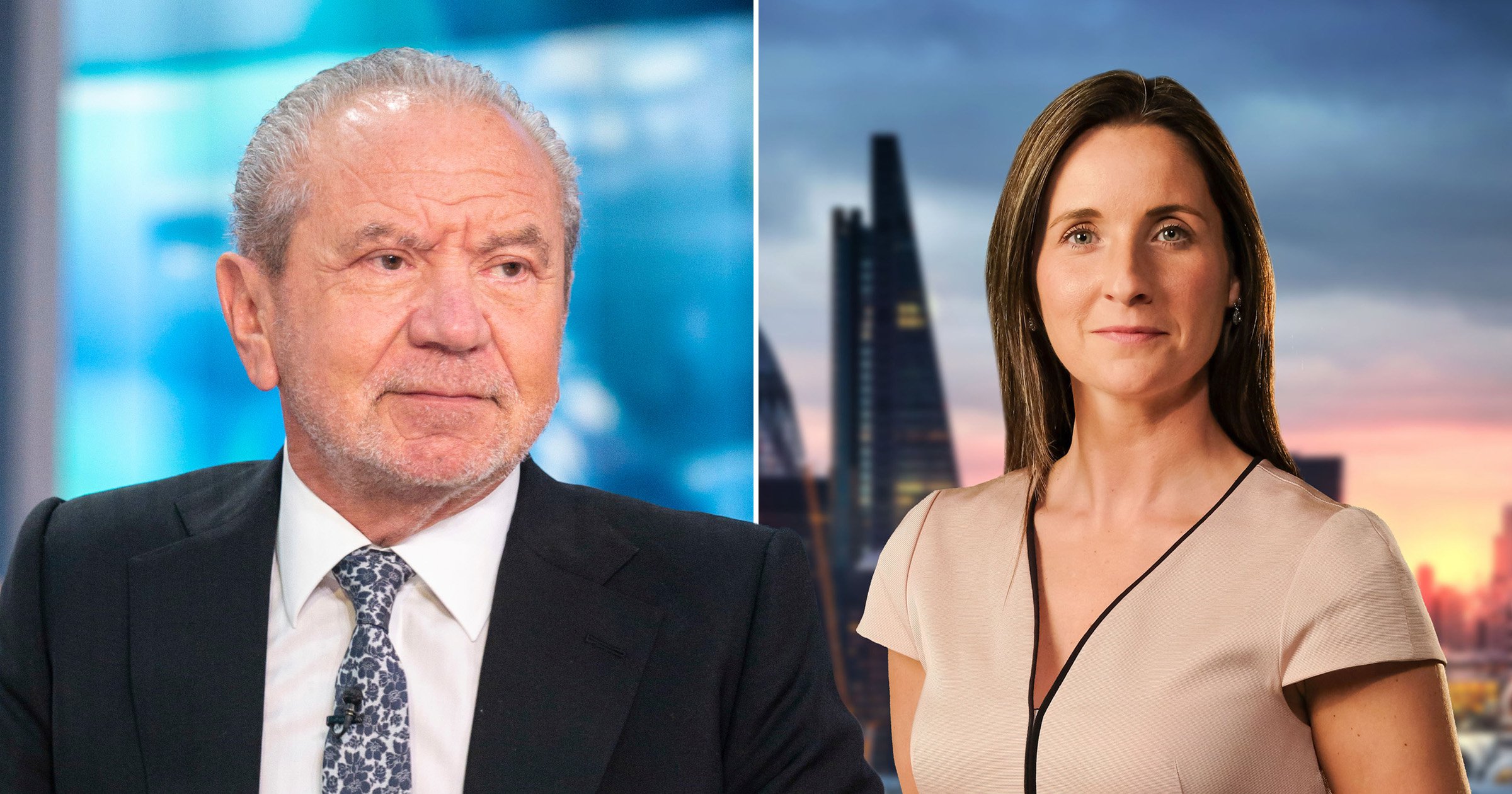 Lord Alan Sugar is no longer working with an historic winner of The Apprentice.

The 75-year-old tycoon has parted ways with Sarah Lynn – who became the BBC show’s first joint winner alongside James White in 2017 – five years investing in her candy store idea Sarah’s Chic Sweets, which launched in 2010 and has since been renamed Sweets in the City.

In a statement to Metro.co.uk, Andrew Bloch, spokesperson for Lord Sugar, said: ‘Lord Sugar has parted company with The Apprentice winner Sarah Lynn.

‘Sarah has purchased Lord Sugar’s shareholding in her confectionary business, Sweets In The City, giving her full control back of her business. Sarah won the 2017 show – securing a £250,000 investment from Lord Sugar.

‘It has been an amicable separation and Lord Sugar will be following Sarah’s progress with much interest and affection.’

Sarah added: ‘I am extremely grateful for the knowledge and support gained from Lord Sugar and his team which has been invaluable.’

She is not the first partner that Alan has walked away from as according to documents, he no longer has ‘significant control’ in Sian Gabbidon’s clothing business, Sian Marie Fashion.

Earlier this year, Harpreet Kaur became the latest winner of the show – following ‘an all-female final’ after it took a two-year break due to the Covid-19 pandemic.

After her victory for her burgeoning bakery empire, the 30-year-old entrepreneur said: ‘I absolutely loved that it was an all-female final because I love empowering women. I hope that I can inspire many women that you need to follow your dreams, go and smash your goals, go and get them.

‘But I also do feel that we need to sort of delete these titles out there in business, it doesn’t matter if you’re male or female.

‘If you can set your eyes on something, and you’re going to make a success of yourself, go for it. It doesn’t really matter what gender you are.

‘And I think, again, through the process, that’s what Lord Sugar is about, I don’t think it matters if you’re male or female, if he recognises that someone’s worth an investment, he will do that.’

The Apprentice returns later this year to BBC One.