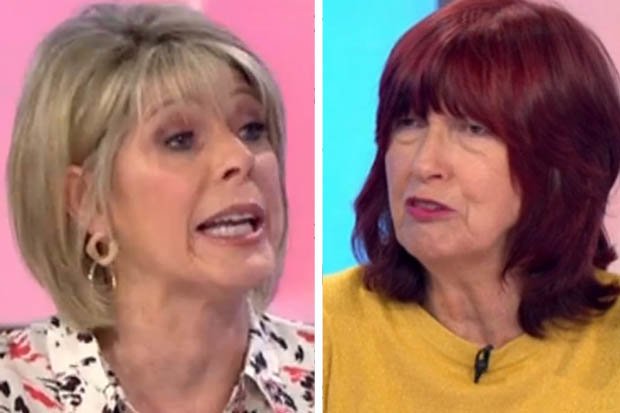 The debate came as the panelists were discussing Donald Trump’s visit to the UK.

Ruth, 59, said that she didn’t think Labour leader Jeremy Corbyn should be protesting against Trump, as he’s set to speak at an anti-Trump rally.

She exclaimed: “He treating him with utter disrespect. He could be the Prime Minister in future.”

She retorted: “I’m behind Corbyn’s right to protest.

“It’s not exactly surprising that the leader of the opposition party wants to get involved.”

Janet also said she wasn’t surprised by Ruth’s view as was “middle-classed and concerned.”

After the spat, a wearied Ruth commented: “I need a drink.”

Janet told her: “Your tongue is probably tied from all that arguing.” 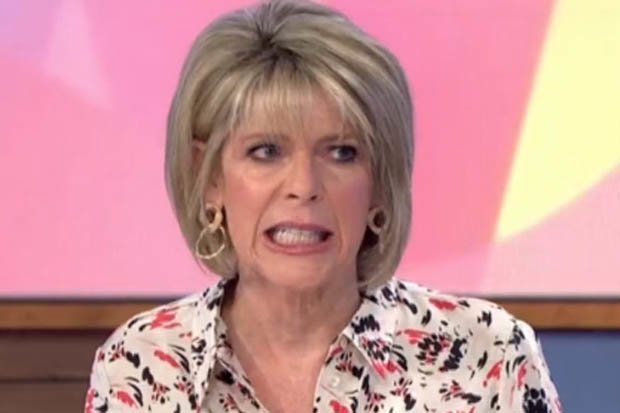 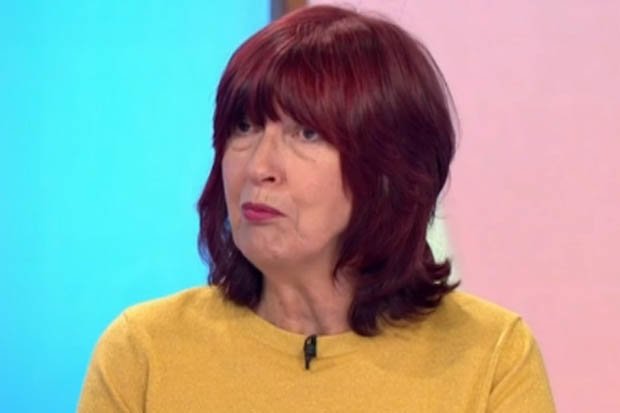 Ruth later also told off Janet for always being late too.

Loose Women airs on weekdays on ITV at 12:30am. 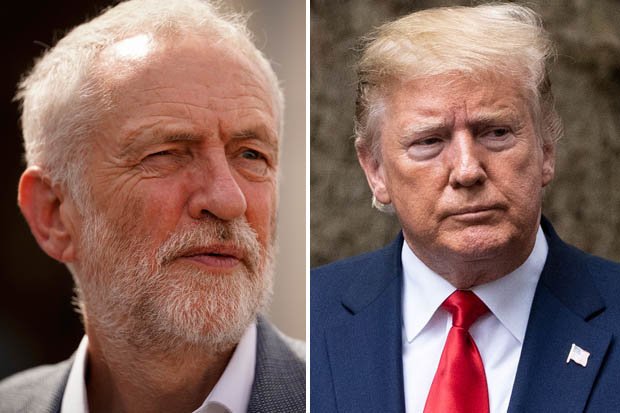 Angela Rippon, 74, reveals senior BBC colleague unzipped his trousers and pretended to flash her while she was on air