LITTLE Mix's Perrie Edwards showed off her endless legs as she posed in a lime green mini dress with her bulldog.

The singer, 27, stunned as she posed for the photo on Instagram. 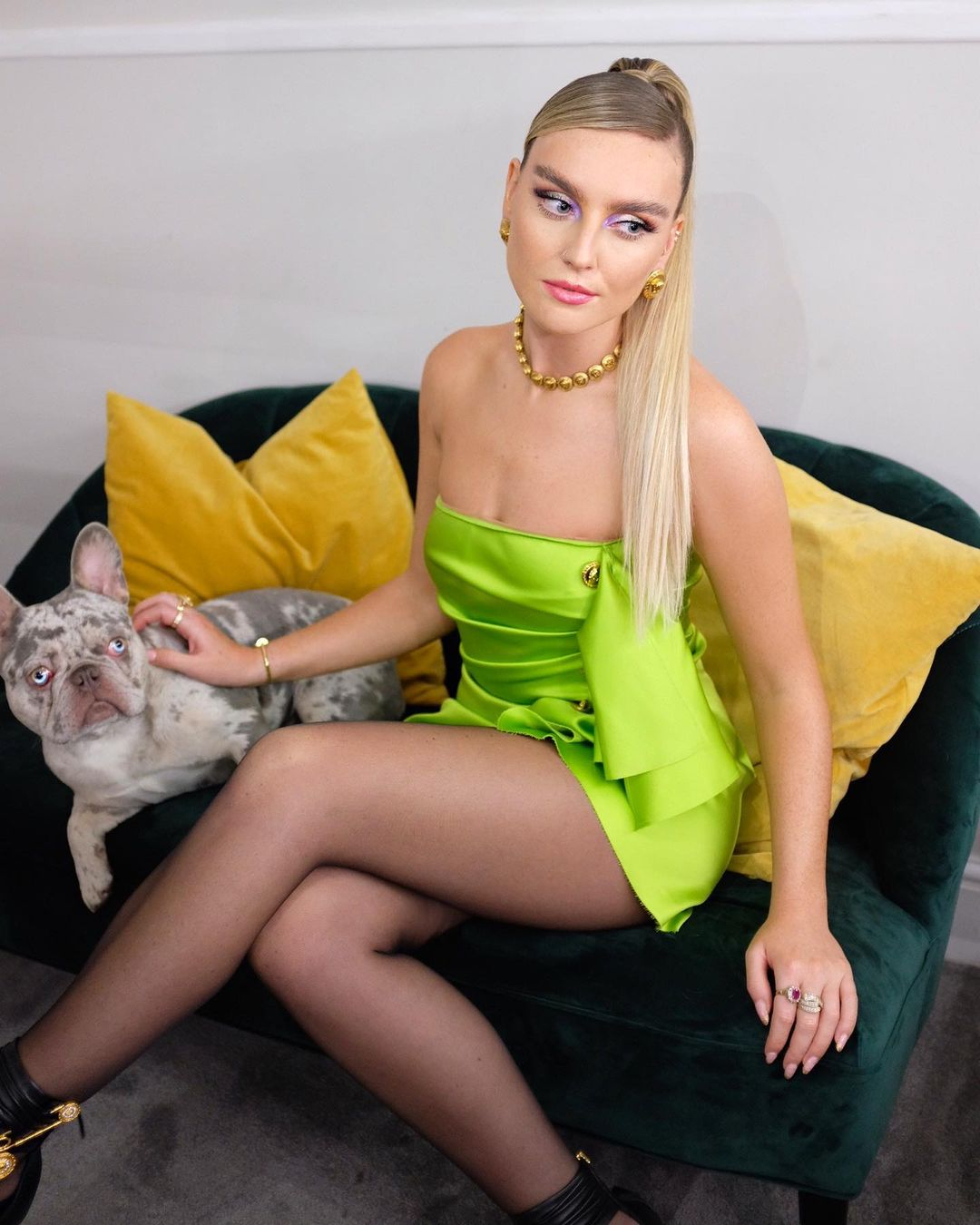 Sprawled across her velvet coach, Perrie crossed her legs while donning the lime green dress.

She wore a pair of black high heels over her dark tights, with her hair in a ponytail that trailed over her shoulder.

The star accessorised with a golden pearl necklace with matching earrings, and rings on her hand as she petted her French bulldog Travis.

She captioned the pic: "Travis said “Move over Hatchi you’ve had enough of the limelight” 💚" 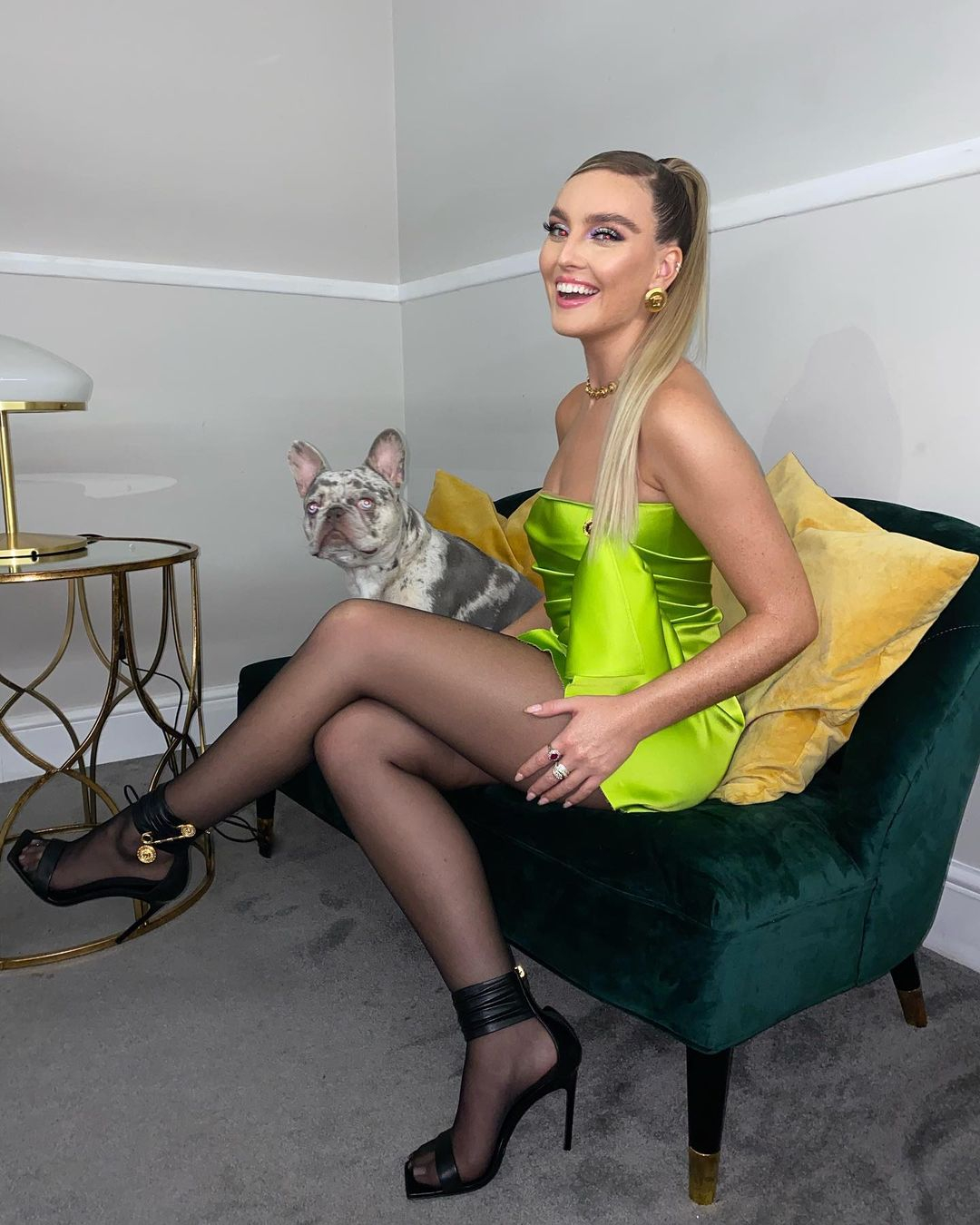 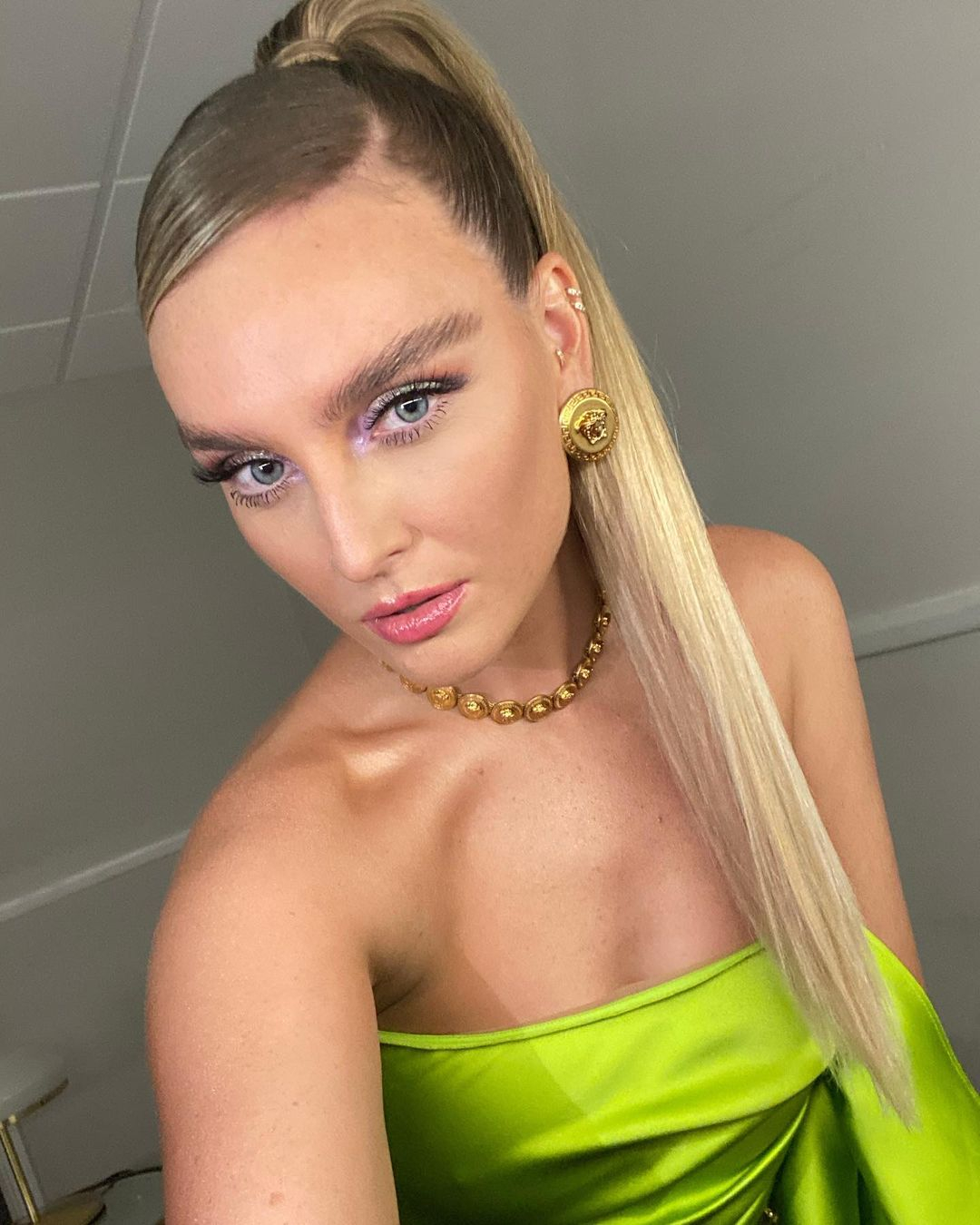 Fans heaped praise on the star for the outfit, with one person saying: "I’m literally obsessed with this outfit!😍"

A second added: "you are just the gift that keeps on giving"

A third said: "your smile is the most beautiful thing in the world 💚" 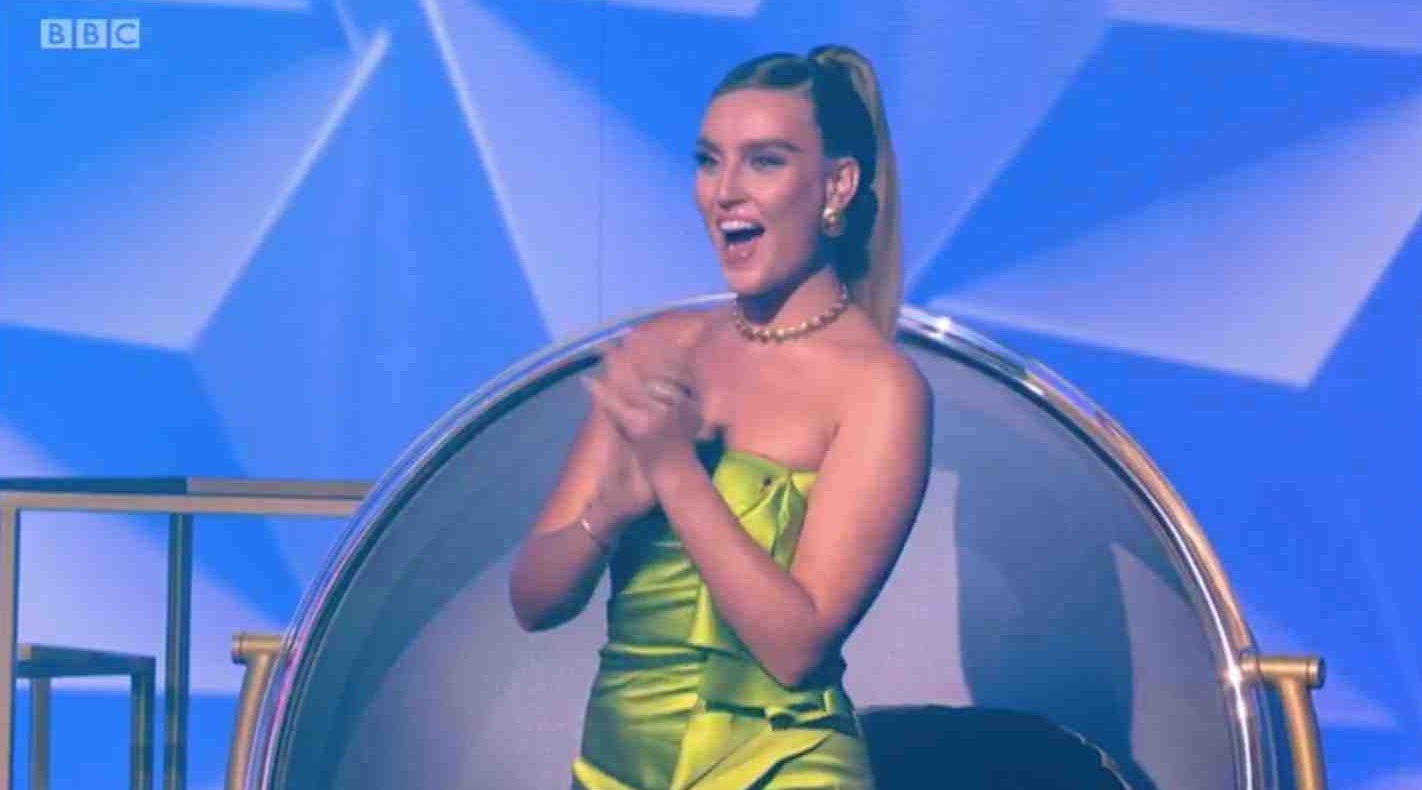 Fans of the girl band are convinced their new track Sweet Melody is a dig at her ex and former fiance Zayn.

The new Little Mix lyrics hit out at an unfaithful lover, with the women crooning: "He was in a band, full of songs about me // Every time we go dancing, I see his straying eyes// Gave him too many chances…

"He would lie, he would cheat, over syncopated beats // I was just his tiny dancer, he had control of my feet // There was no song in the world to sing along".

Fans connected the dots and claimed the stinging lyrics were about One Direction star Zayn, who dated Perrie, 29, for four years back in 2011 after meeting on The X Factor. 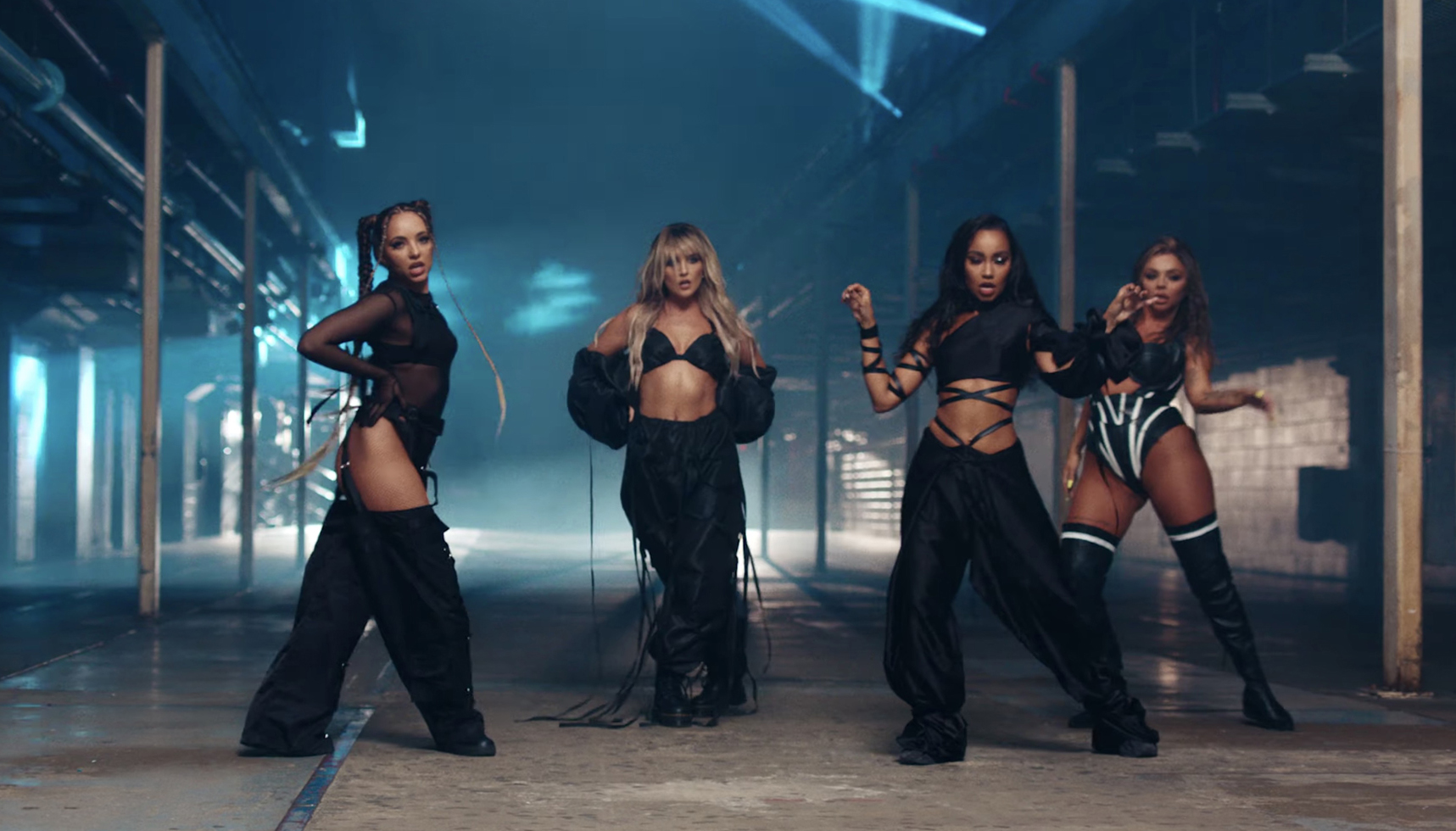 He was also believed to be the inspiration for the band's 2016 hit Shout Out To My Ex.

Meanwhile, others pointed out the Sweet Melody could be an ode to Jesy Nelson's ex-fiance Jake Roche from boyband Rixton.