THE Lion King is one of the greatest animated Disney films of all time.

Now the classic tale is set for a modern remake which is being released in 2019 – here's everything you need to know. 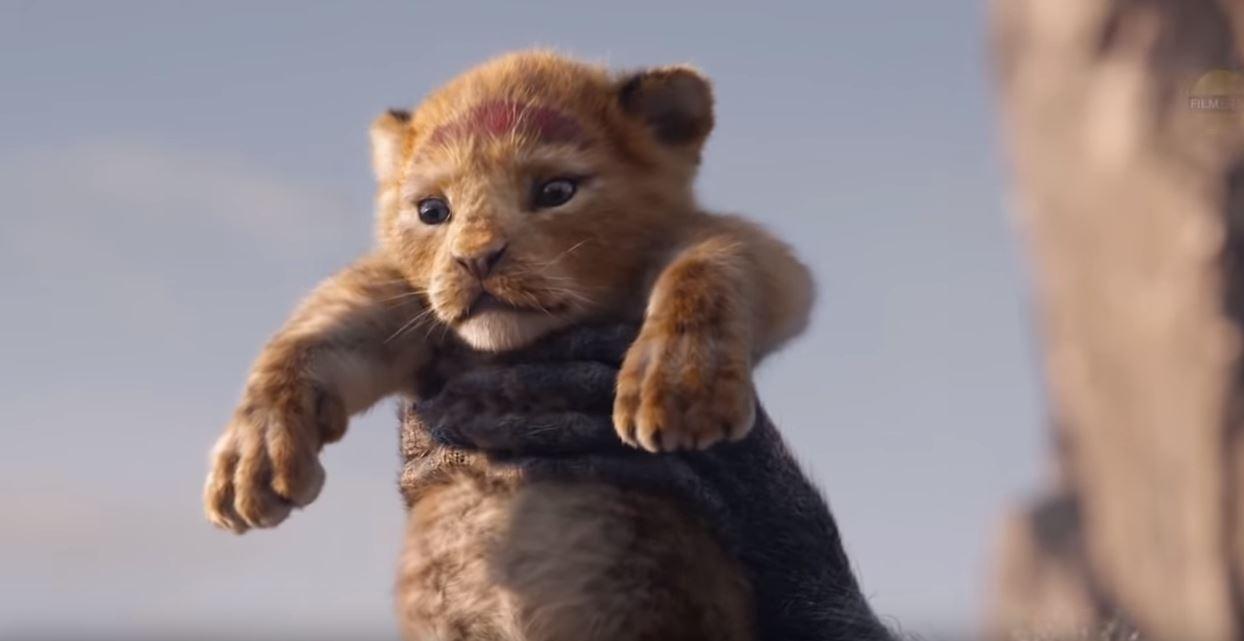 When is The Lion King released in the UK?

This marks the 25th anniversary of the release of the original film in 1994.

It is directed by John Favreau who also created the Jungle Book live action remake in 2016.

The original movie was traditionally animated but the new version will use photo-realistic computer animation. 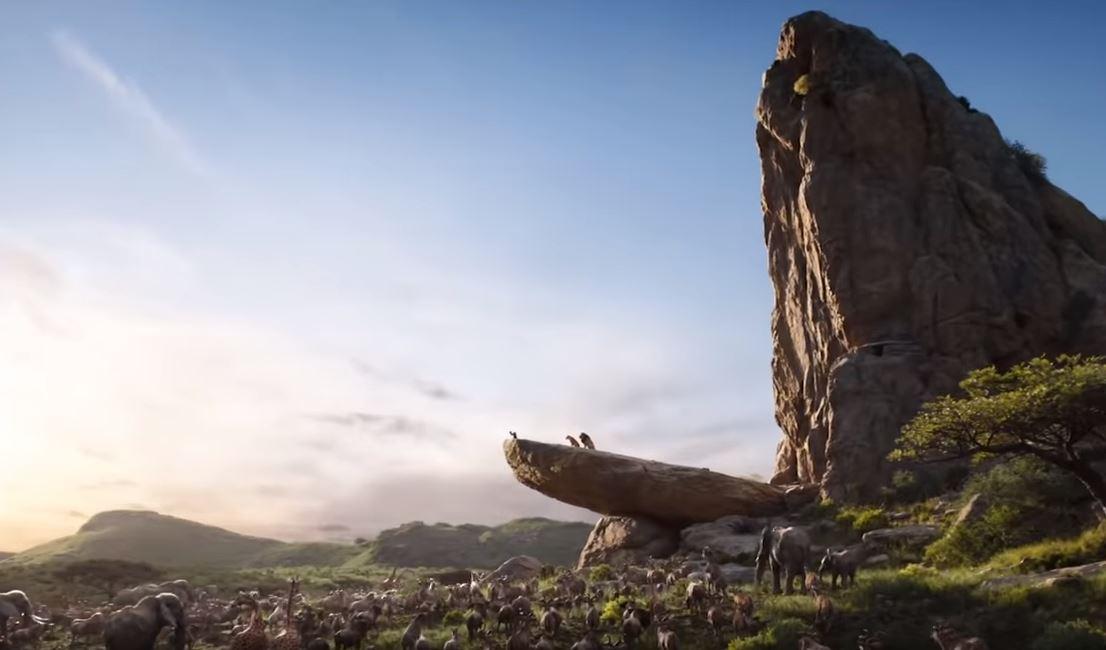 Who is in the cast of the new The Lion King movie?

What will be the soundtrack for The Lion King movie?

Four original songs will feature in the remake – Can You Feel the Love Tonight, Hakuna Matata, I Just Can't Wait to Be King, and Circle of Life.

Hans Zimmer will return to score the new film.

Elton John will also collaborate on the new soundtrack before his retirement.

Along with Beyoncé and Tim Rice, he will work on a new song for the end credits.

Wanna Watch ‘Euphoria: The Movie’? Too Bad, But ‘Waves’ Is the Closest Thing to It