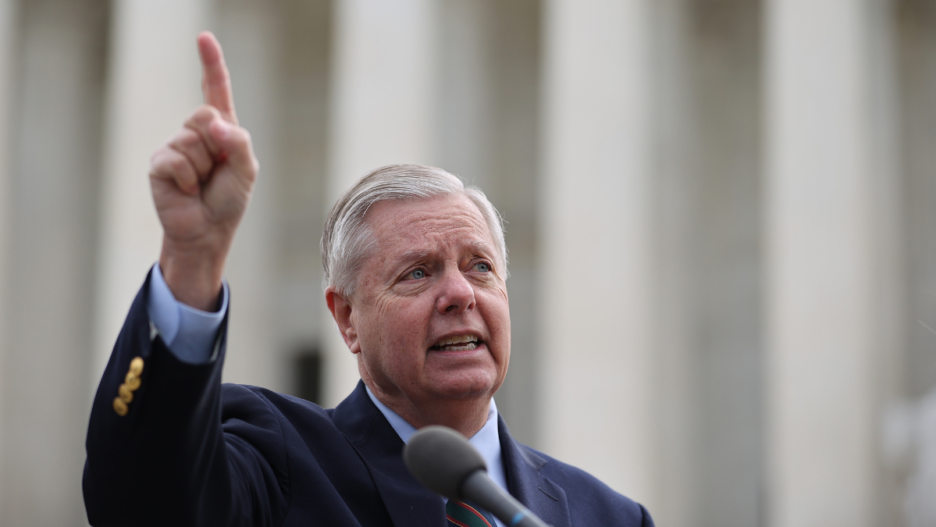 Give me “chikin” or give me death. That’s a cause Sen. Lindsey Graham is apparently willing to go to battle over. The South Carolina senator has pledged his allegiance to the Chick-fil-A flag in tweets condemning some University of Notre Dame students’ resistance to the fast food chain opening a restaurant on campus.

Graham is fired up over an open letter from students and faculty at Notre Dame in which they voiced concern over campus dining’s consideration to bring Chick-fil-A to their school. In a series of tweets Wednesday afternoon, Graham made it abundantly clear that he has “Chik-fil-A’s back”

“I have always thought @NotreDame was one of the greatest universities in America, if not the world,” Graham began, sharing a link to Fox News coverage on the controversy. 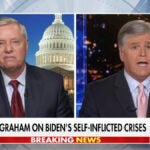 “It’s disappointing to hear some ND students and faculty want to ban Chick-fil-A from doing business on campus because they disagree with the values held by the Chick-fil-A founders,” the senator wrote in a follow-up tweet. “What a dangerous precedent to set.”

“I want everyone in South Carolina and across America to know I have Chick fil-A’s back,” his final tweet read. “I hope we don’t have to, but I will go to war for the principles Chick fil-A stands for. Great food. Great service. Great values. God bless Chick fil-A!” 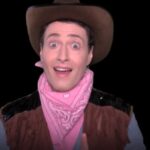 This isn’t even the first time Graham’s defended the right to life, liberty and the pursuit of chicken this week. On Tuesday, he bashed New York Democrats over their attempt to block Chick-fil-A from operating in rest stops due to concerns over the company’s religious-based opposition to gay marriage.

“If such a disastrous move ever came about – banning a commercial business due to them expressing their First Amendment rights – it would set a horrible precedent,” the South Carolina Republican posted on Facebook. “It would also be ferociously opposed by many Members of Congress, including me.”

Notre Dame students and faculty outlined their own grievances with the chain in an open letter boasting more than 180 signatures.

“There are a multitude of reasons to oppose Chick-fil-A: its anti-LGBTQ+ activism, reliance on animal agriculture, and lack of accommodations for students with special dietary needs, to name a few. Bringing Chick-fil-A to campus would run contrary to Notre Dame’s commitment to inclusion and desire to create good in the world,” the letter read.

Although the Georgia-based company narrowed its list of charity donations to exclude anti-LGBTQ organizations such as the Salvation Army and the Fellowship of Christian Athletes in 2019, owner Dan Cathy has not. According to The Daily Beast, he helped bankroll the National Christian Charitable Foundation fight against the Equality Act, which aims to protect lesbian, gay, bisexual, and transgender people from discrimination at a federal level.

Well, even if Graham’s Great Chik-fil-A war is waged, at least we know the soldiers will be very polite and they won’t have to fight on Sundays. 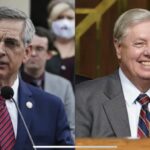