ATLANTA is home to many rappers, including Lil Baby and popular group the Migos.

While they are all signed to the same label, the rappers reportedly don't get along. 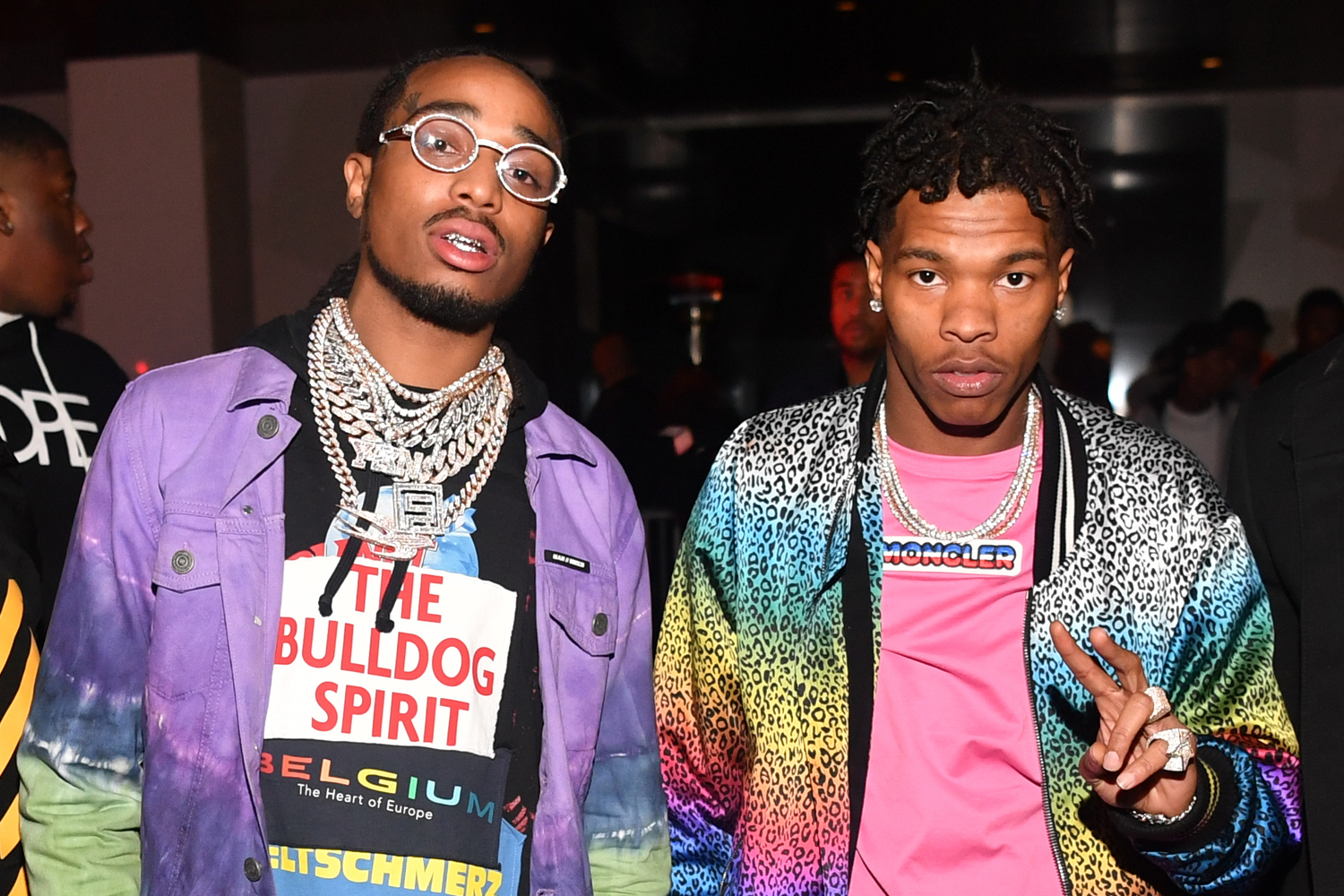 What happened between Lil Baby and Quavo?

On June 6, 2021, Youtuber Logan Paul and famed boxer Floyd Mayweather participated in an exhibition boxing match at the Hard Rock Stadium in Florida.

At the match, Migos performed the lead single, Straightenin, off of their fourth studio album, Culture III.

Quavo's opening line in the song states: "N****s act like somеthin' been taken / Ain't nothing but a little bit of straightenin'".

Lil Baby appeared to make fun of the line, taking to his Instagram stories to post a now-deleted photo, allegedly mocking Quavo.

Atop a blank black background, Lil Baby simply wrote the line "ain't none but a lil bit of straightening," followed by seven laughing face emojis.

While the rappers are both signed to the label Quality Control in Atlanta, Lil Baby has reportedly become a higher priority than the Migos.

In an August 2020 interview with the Migos, radio DJ Peter Rosenberg asked the rap group if they were impressed with Lil Baby.

Quavo and rapper Saweetie began dating in 2018, and remained together for over two years before calling it quits in early 2021.

On March 19, 2021, Saweetie took to her Twitter account to officially announce the break-up, writing: "I’m single. I’ve endured too much betrayal and hurt behind the scenes for a false narrative to be circulating that degrades my character.

"Presents don’t band aid scars and the love isn’t real when the intimacy is given to other women."

Rumors began to swirl in November of 2021 that Lil Baby and Saweetie are dating.

On November 25, 2021, the pair were reportedly spotted shopping together in New York City.

According to a source, the two went to the Chanel store, where they spent around $100K.

Lil Baby took to his Twitter account to dispel the rumors, writing: "Baby not dating NO ONE!! I’m single!”

Saweetie sparked a social media frenzy after a photo leaked online showing her sitting on the lap of an unknown male.

Social media users were quick to point out that the outfit the mystery man had on looked similar to one Lil Baby had also worn. 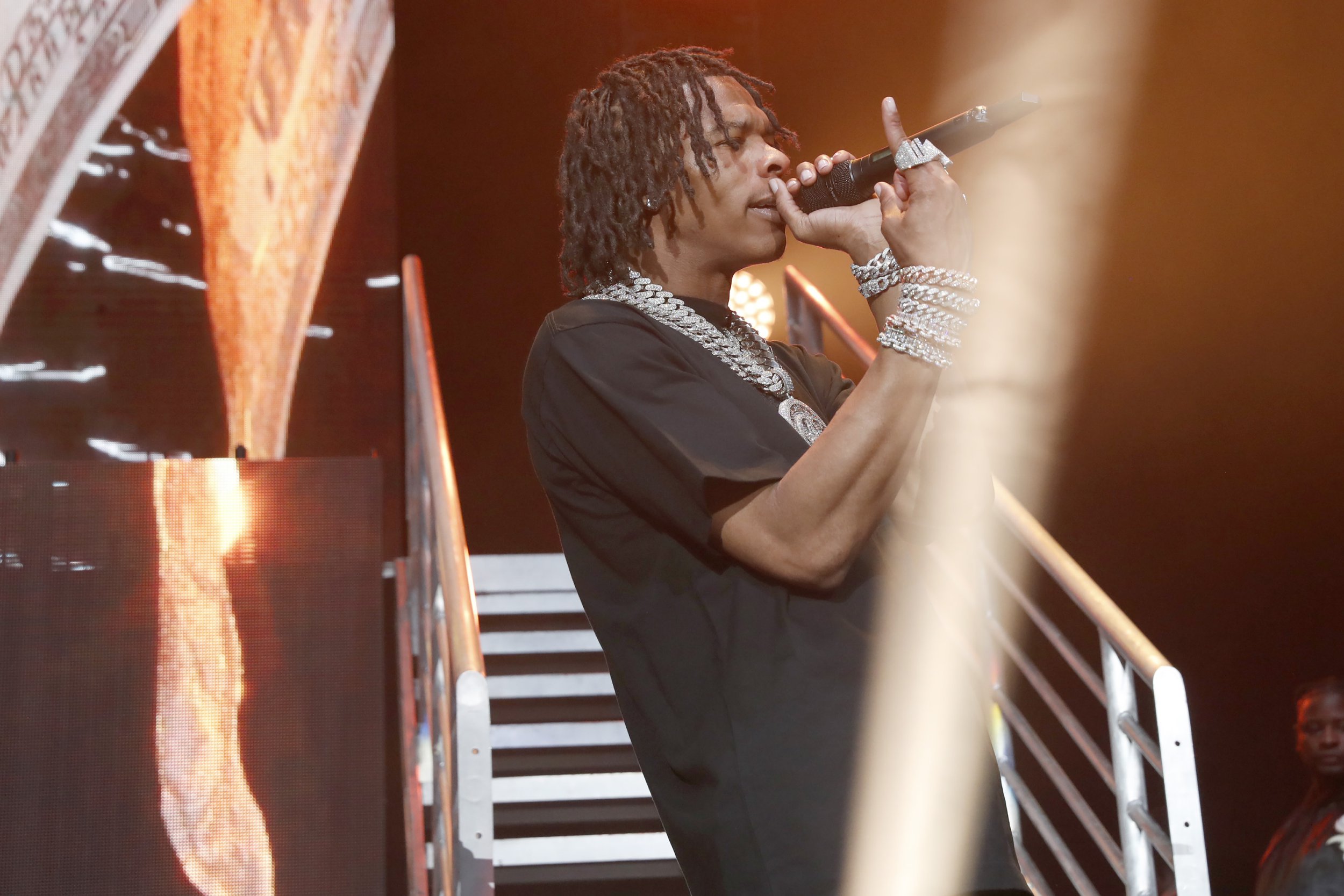 Has Quavo said anything about the Lil Baby and Saweetie dating rumors?

Quavo took to his Instagram stories over the weekend, writing the words: "Ain’t trippin we can swap it out! #QCTHELABEL."

It is unclear if the story is in reference to the rumors about Lil Baby and Saweetie, but fans seem to think so.

Another said: "D**n, Lil Baby dating Saweetie, Quavo’s Ex , and they were labelmates? The Quality is not under Control."

Review: Shang-Chi and the Legend of the Ten Rings