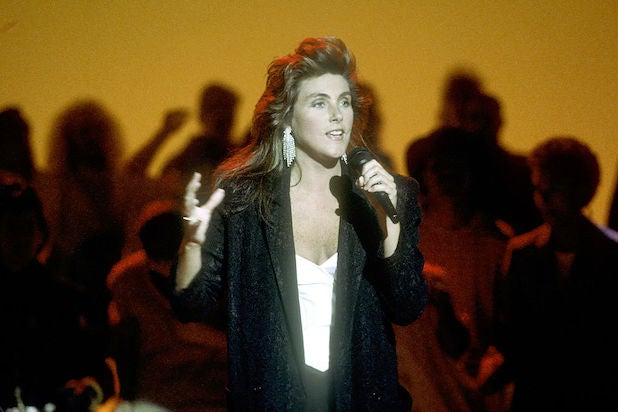 Laura Branigan’s legacy manager said this week that it was “absolutely appalling” to see the Trump family listening to the late pop singer’s hit song “Gloria” ahead of the Capitol riot on Wednesday.

“It’s absolutely appalling to hear ‘Gloria’ being played in the background of a widely circulating video of Pres. Trump from yesterday, given the tragic, unsettling, & shameful happenings that occurred at the US Capitol,” Kathy Golik, Branigan’s legacy manager, tweeted on Thursday. “No permission to use ‘Gloria,’ nor endorsement of him, past or present, was granted to Pres. Trump on behalf of Laura or her legacy management company, & we strongly & vehemently DO NOT condone yesterday’s events at the Capitol.”

The Trump campaign did not immediately respond to TheWrap’s request for comment.

The video in question appears to show Donald Trump Jr. filming backstage ahead of the Wednesday rally during which Trump told his supporters, “You will never take back our country with weakness” and “you have to show strength and you have to be strong.”

In the video, Kimberly Guilfoyle can be seen dancing as “Gloria” plays in the background while Trump and his daughter Ivanka look at footage of the rally’s crowd on a TV screen.

“It’s very sad & upsetting to see Laura’s beautiful memory & legacy have any association w/ Pres. Trump & such a dark day in US history,” Golik tweeted. “Neither Laura, nor her music, deserve any unwarranted fallout due to the actions of others.”

Take a look at the video here and see Golik’s tweets below. 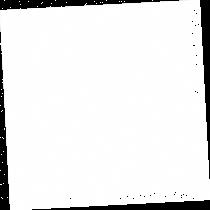