Home » TV & Movies » Last Kingdom: Will Edward turn his back on Uhtred? Timothy Innes speaks out

The Last Kingdom is airing on Netflix and the Anglo-Saxon series has seen Edward (played by Timothy Innes) take up the role as king following the death of his father Alfred (David Dawson). Edward had a difficult time adjusting to his new role, and he, like his father, relied on Uhtred of Bebbanburg (Alexander Dreymon) for support against the Danes. But will Edward eventually turn his back on Uhtred as he attempts to take on his responsibilities alone?

Will Edward turn his back on Uhtred in The Last Kingdom?

The Last Kingdom is based on a series of novels called The Saxon Stories by Bernard Cornwell and follows the story of the ‘Dane Slayer’ Uhtred.

Uhtred was born a Saxon, but was raised by Danes after his father was killed during a battle, and ever since Uhtred’s allegiance has been torn between the two sides.

He was known to have struck up an unusual friendship with King Alfred, who was eager to find out more about Uhtred’s pagan ways.

Before he died he encouraged his family to continue the alliance with Uhtred, and in season four Uhtred supported Edward during his early days as king.

He helped fight the Danes during the iconic battle at Tettenhall, and he came to Edward’s aid when the Viking warlord Sigtryggr (Eysteinn Sigurðarson) invaded Winchester.

Edward was grateful to Uhtred, who managed to strike a bargain with Sigtryggr, which meant Edward’s two sons survived and the kingdom was left to the Saxons. 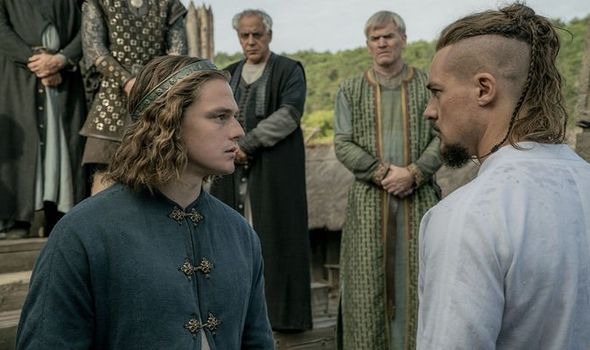 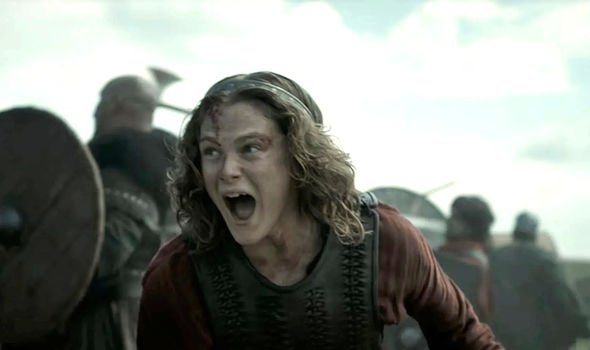 But actor Innes has suggested the relationship between Edward and Uhtred may not be plain sailing as, ahead of the release of season four, he said: “Edward and Uhtred go way back, to when he was a baby and saved.

“Through that, he has grown up with Uhtred as that figure but obviously Uhtred is that polar opposite of what King Alfred was. He’s this raw, physical, very spontaneous being within Edward’s life.

“He does look up to Uhtred, but he also needs to make certain that he’s not the boy that he was and step up, especially this season, he must settle his authority over him as he is king now.”

With this in mind, there is a chance Edward will shake off Uhtred in season five, which has been given the green light by Netflix. 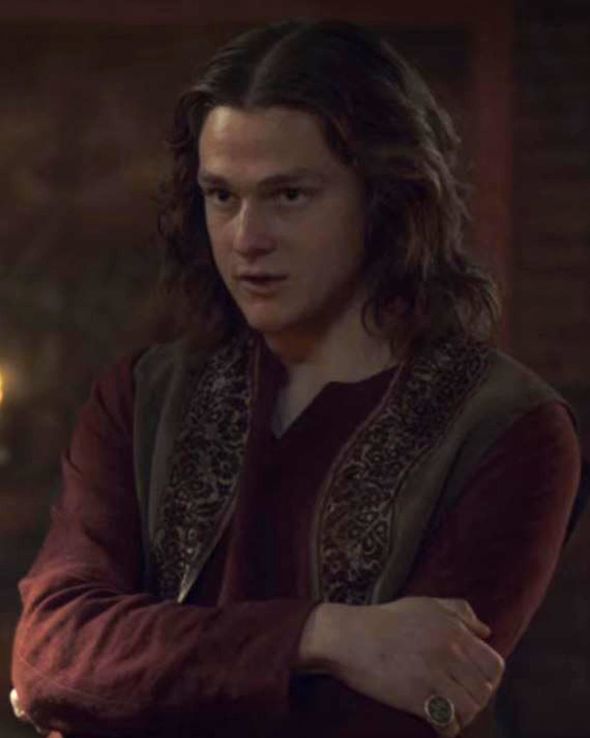 At the end of season four, Uhtred left Winchester with Edward’s son Aethelstan (Caspar Griffiths) and he has been tasked with raising the young boy as a fearless heir.

This means Edward and Uhtred will meet again in season five, but there is reason to suggest Edward may not be as welcoming a second time.

If he feels he must prove his position as a ruler, he may try to do things without the help of Uhtred, who is still loyal to some of Edward’s enemies.

Fans can expect a lot more tension between the Saxon family in season five, but Innes said he enjoyed playing the role of a king.

He joked: “I enjoy being king. There’s a lot of chair acting going on, finger-wagging and shaking your head vigorously.”

Viewers have seen an interesting evolution in his character throughout the series, as he has attempted to become more proactive as a leader. 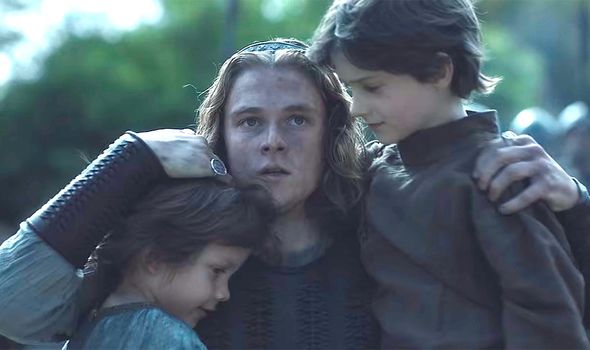 In another interview with Fansided, Innes had warned fans to “strap in for more hostility” between Uhtred and Edward ahead of season four.

Some fans have questioned whether Edward will become the new antagonist in season five, and they have taken to Reddit to discuss the possibility.

“I’m not sure if it’s genius writing or bad writing but I am past the halfway point in season four and cannot decide whether Edward is a good king or a villain. It seems he was good last season, then bad early this season and now is good again? I don’t get it.”

Other viewers have suggested Edward simply felt overwhelmed by taking on the role of king, and it caused him to make some poor decisions.

Epilektoi_Hoplitai added: “Nothing Edward does is necessarily bad or malicious, just the product of someone in over their head trying to do what’s best despite lacking experience and being manipulated by his advisors.”

Some viewers certainly felt Edward had taken on more of an antagonist role in season four, and they did not like the way he went against Uhtred.

Ghostface1357 said: “I disliked Edward so much this season. He just got more and more annoying every episode. When he imprisoned Uhtred, I got so p* off. He did kind of redeem himself with Æthelflaed but he for sure wasn’t anywhere close to my favourite character.”

Some fans who have read up on their history have suggested how the real King Edward had a troubled reign, and he was not hugely popular.

With this in mind, there is a chance he and Uhtred could have more clashes in the future.

The Last Kingdom is on Netflix now