KHLOE Kardashian was reportedly banned from the Met Gala by Anna Wintour for being "too C-list".

The 34-year-old sat at home on Monday as her sisters Kim Kardashian, Kylie and Kendall Jenner and her mum Kris Jenner all attended the annual fashion event in New York with their other halves. 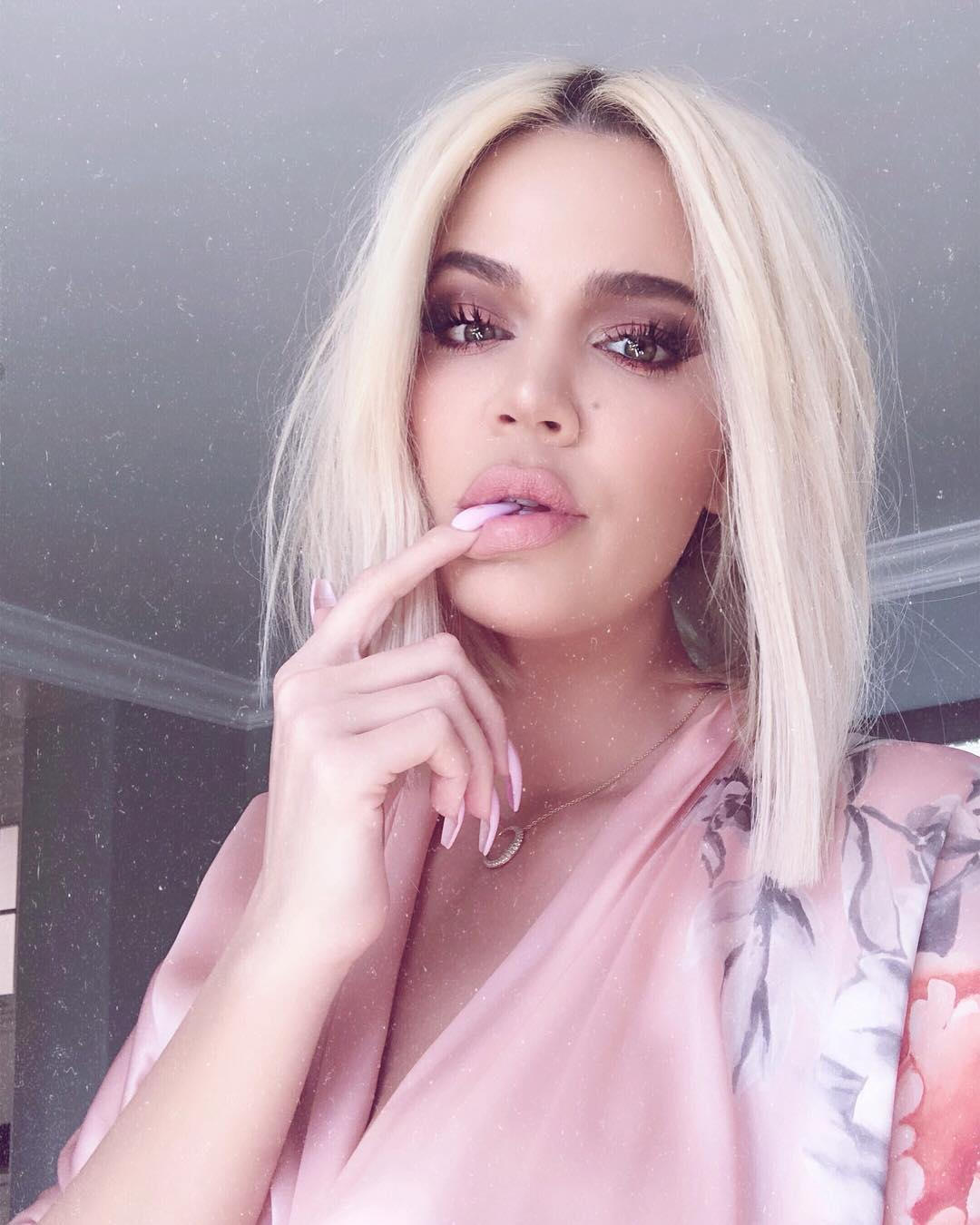 "Just fed the baby. Back to catching up on these LEEWWWWEKSSSS #MetGala," she wrote on Twitter.

This was shortly followed by: "I seriously can not get over how incredible my sisters look tonight!!!! I’m dreaming of them."

However, according to Radar Online there is more to skipping out on the annual event than just babysitting one-year-old baby True.

The reports suggest that Khloe and her other notably absent sister Kourtney Kardashian had been blacklisted from the event by Vogue Editor In Chief Anna Wintour as they are too "C-list". 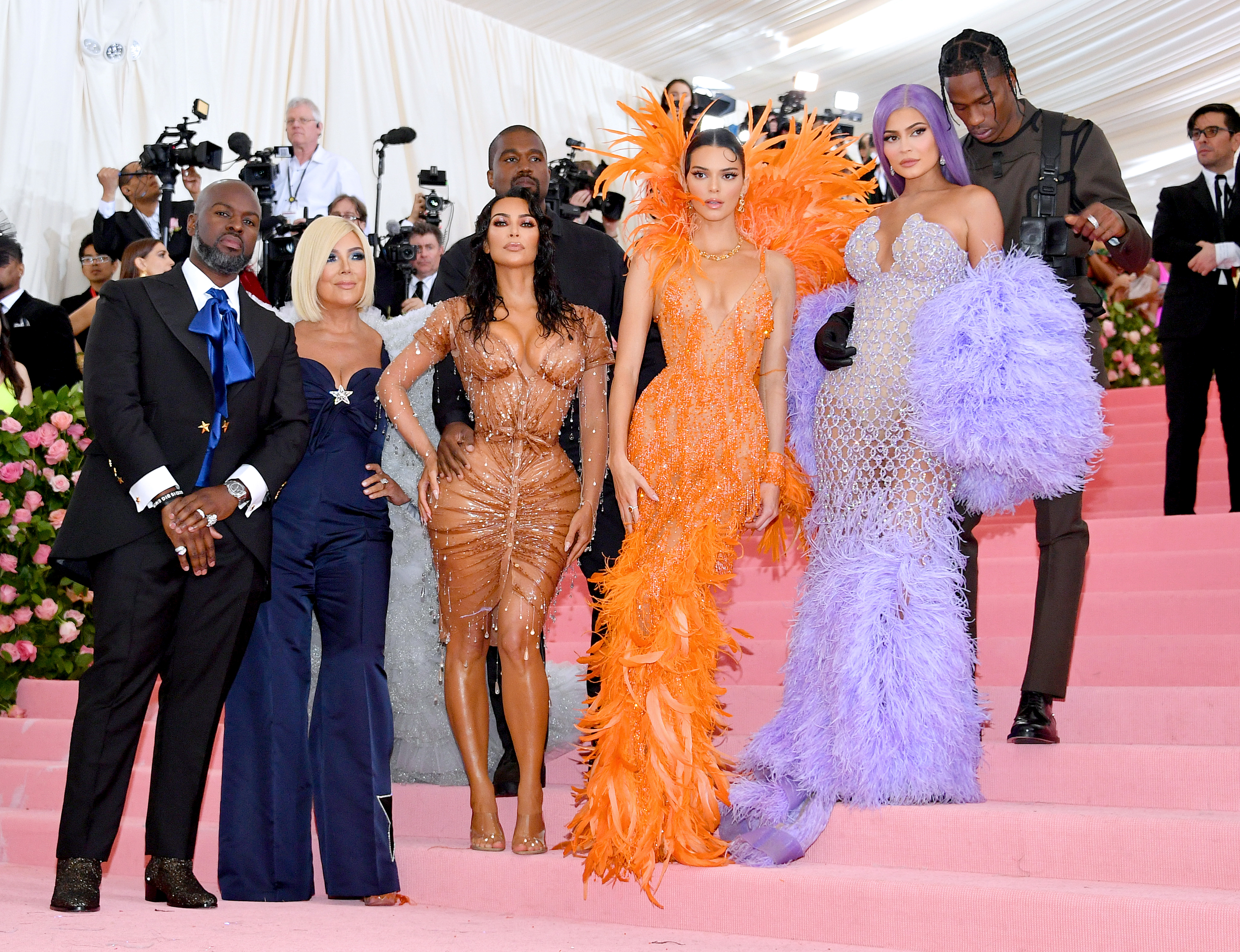 Khloe and Kourtney have never attended the event at The Metropolitan Mueseum of Art, while her sister Kim attended from as early as 2013.

Shortly before she arrived on the red carpet, Kim took to social media to share her experiences at each year's bash.

Speaking of her first Met Gala experience the 38-year-old confessed that she cried after attending as Kanye West's date.

She wote: "Year 1- 2013 Riccardo Tisci for Givenchy. I was Kanye’s plus one & so nervous! I didn’t know anyone & I’m sure no one wanted me there lol. I did my own lipstick & the color is so off. I went home & cried after of insecurity but this is one of my fave looks now." 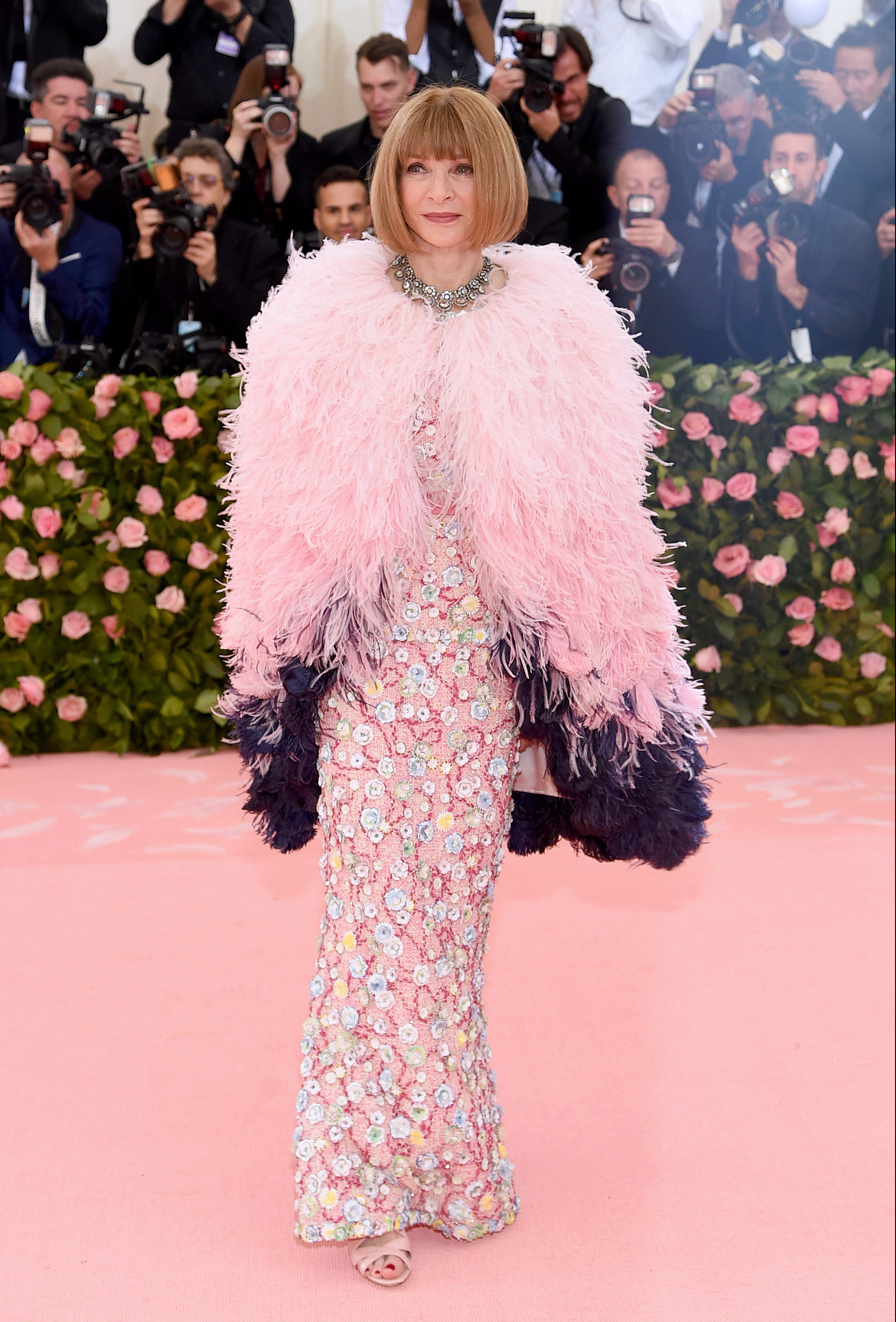 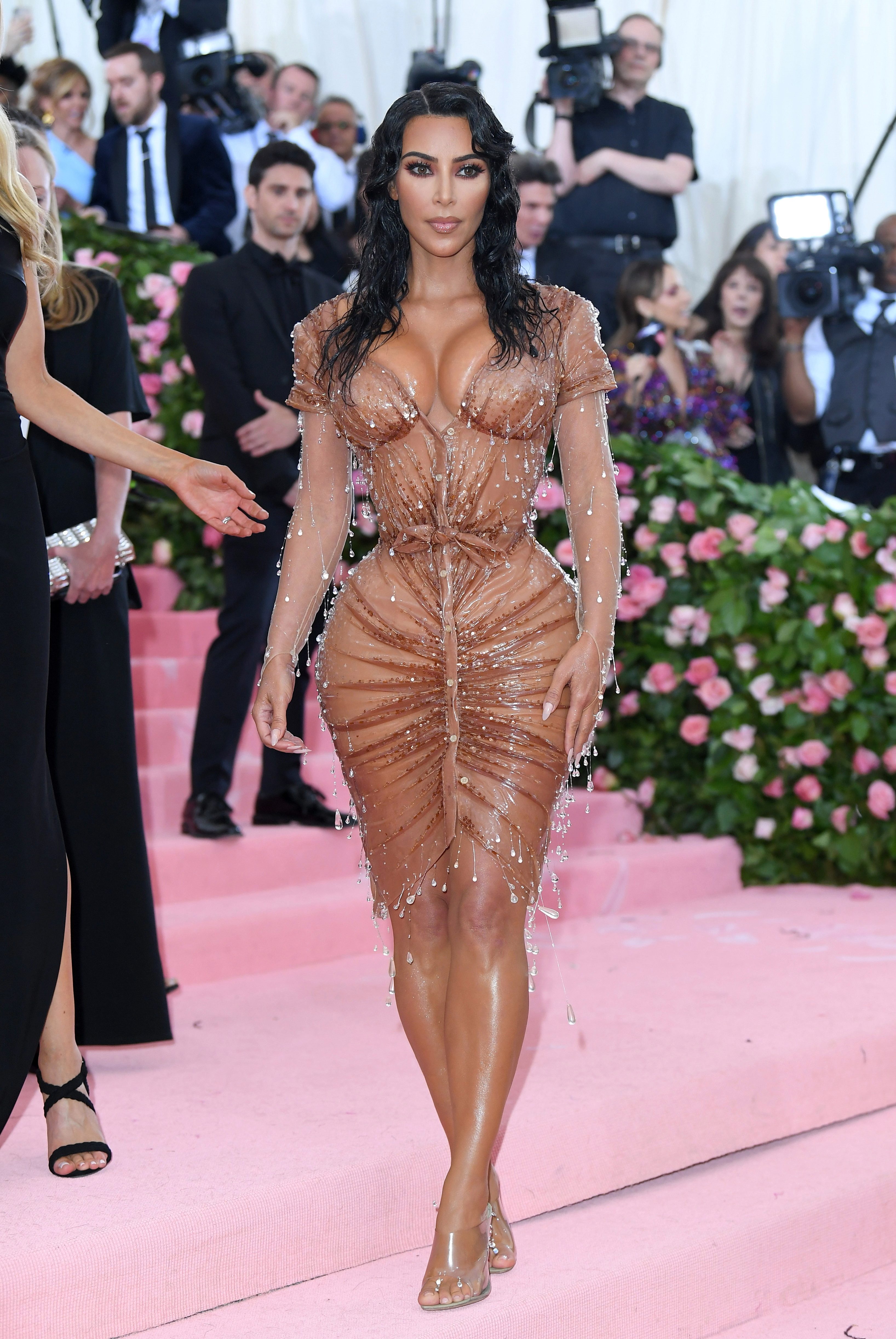 However, her reaction to her night out at Monday night's Gala was a complete contrast as she took to the red carpet while still gracing the cover of Vogue.

She wrote: "Year 7- 2019 Manfred Thierry Mugler For the house of Mugler. Mr. Mugler hasn’t designed in 20 years & made me the most magical dripping wet dress & printed latex dress w crystals! I have to pinch myself, I am attending the Met Gala while on the cover of Vogue!!! God is good!"

Kim's multiple photoshoots for Vogue could be the reason why she has been favoured by Anna Wintour to attend the annual event since 2014.

Meanwhile, her sisters Kendall, 23, and Kylie, 21, have also featured on the front cover of Vogue and Teen Vogue.

The three sisters stunned as they took to the red carpet wearing striking gowns and posed for photos alongside their mum Kris Jenner, her boyfriend Corey Gamble, and Kylie's boyfriend Travis Scott.

The swanky event was held at Up & Down in New York, with the venue decorated with a starry night sky and red tassels hanging from the ceiling and guests were treated to a McDonalds pop-up station.