KATE Ferdinand has admitted she's still wearing pyjamas following the birth of her son after her traumatic c-section.

Today Rio Ferdinand's wife confessed she hasn't got dressed "in 2021" after welcoming baby Cree into the world last month. 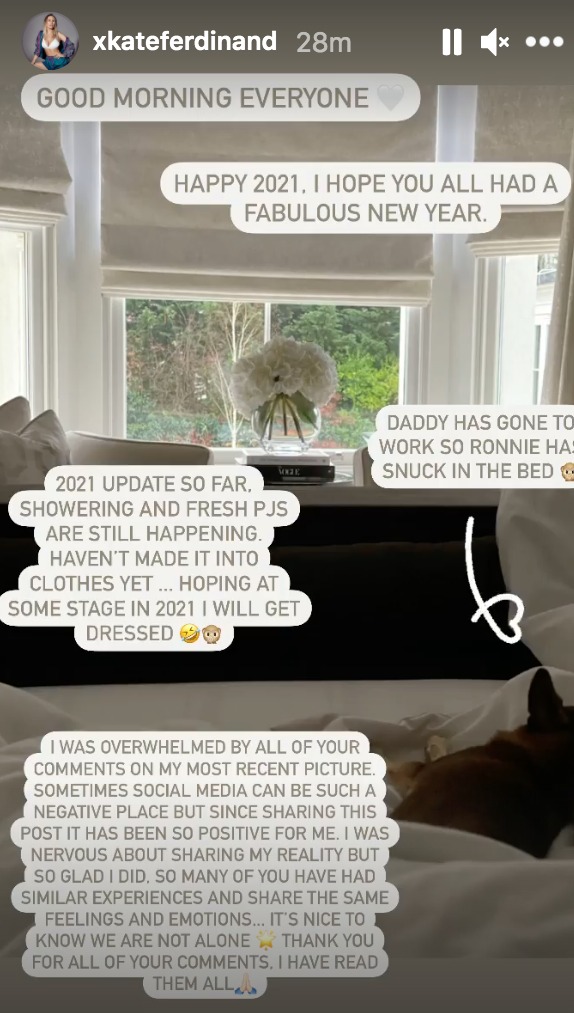 The former Towie star, 29, gave birth to her first child via an emergency C-section and has been left black and blue and in pain.

But honest Kate opened up to fans on her progress when she returned to social media this morning with a candid update.

She said: "2021 update so far. Showering and fresh PJs are still happening."

She also said she was "nervous" about revealing her bruised body to fans last week. 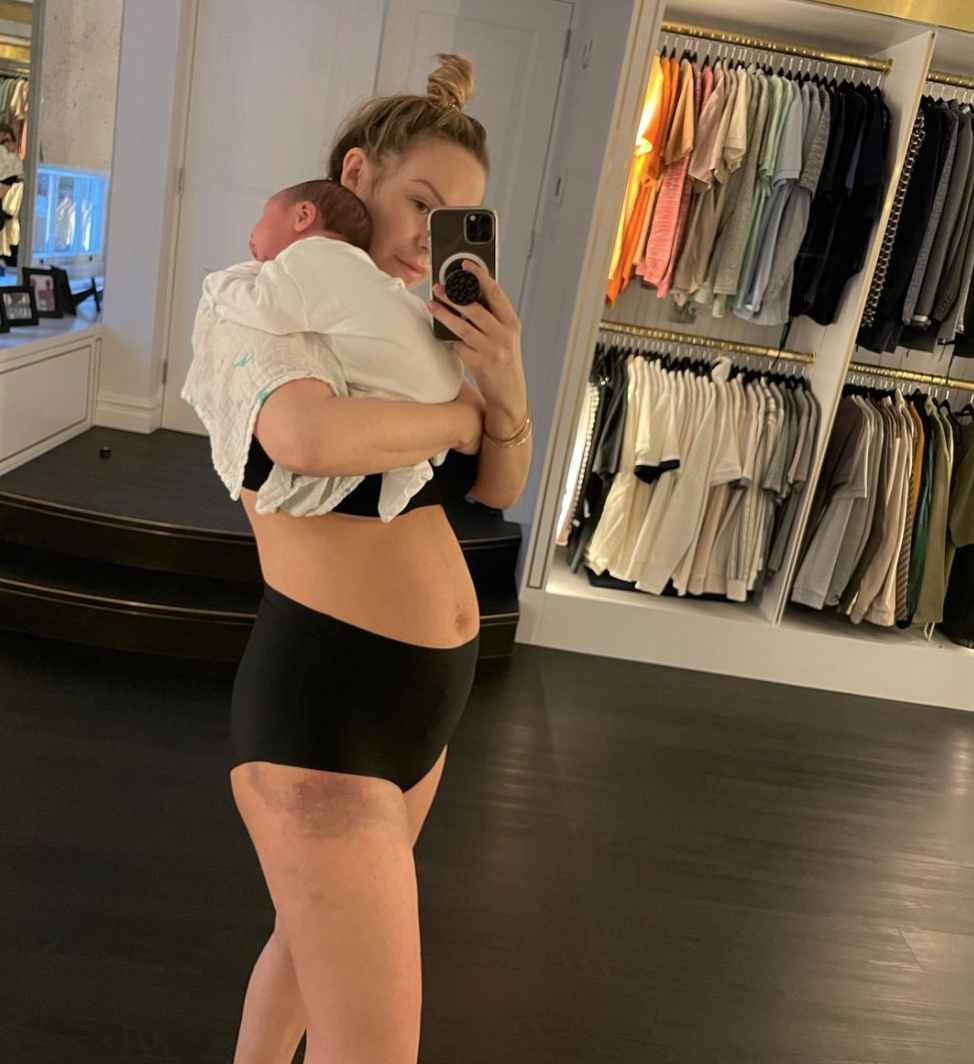 She said: "I was overwhelmed by all of your comments on my recent picture. Sometimes social media can be such a negative place but since sharing this post it has been so positive for me. I was nervous about sharing my reality but so glad I did.

"So many of you have had similar experiences and share the same feelings and emotions.

"It is nice to know we are not alone. Thank you for all of your comments. I have read them all."

Kate previously said she "felt all types of guilt" after struggling to feed her newborn baby Cree and change his nappy. 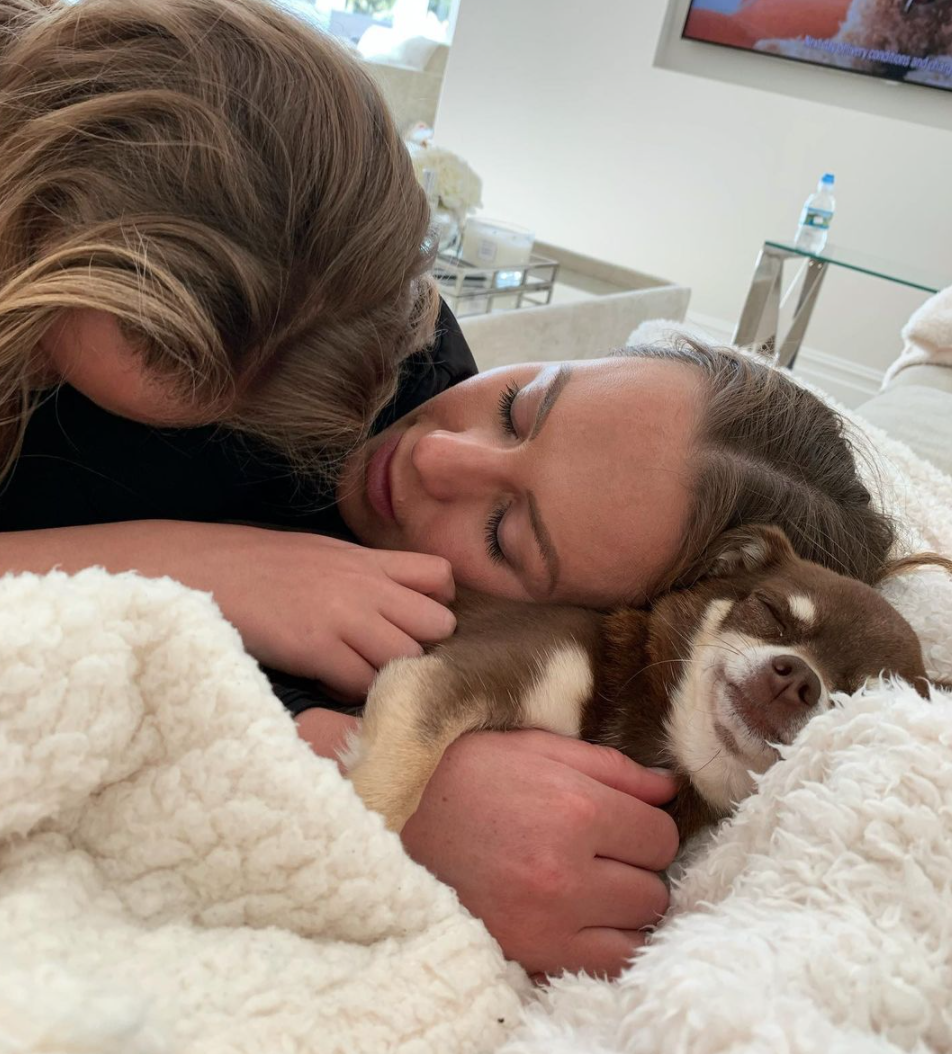 In a frank admission to fans, Kate – who is married to football star Rio – has said she's really struggled with the pain during her recovery.

As a result, she has not been able to be as hands-on with Cree as she so desperately wants to be.

Writing on Instagram, the new mum said: "I’ve felt like I can’t do what I’m meant to be doing with Cree as I haven’t been able to change or feed him consistently which has had me feeling all types of guilt, for Cree, Rio & that I can’t be doing what I normally do for the kids." 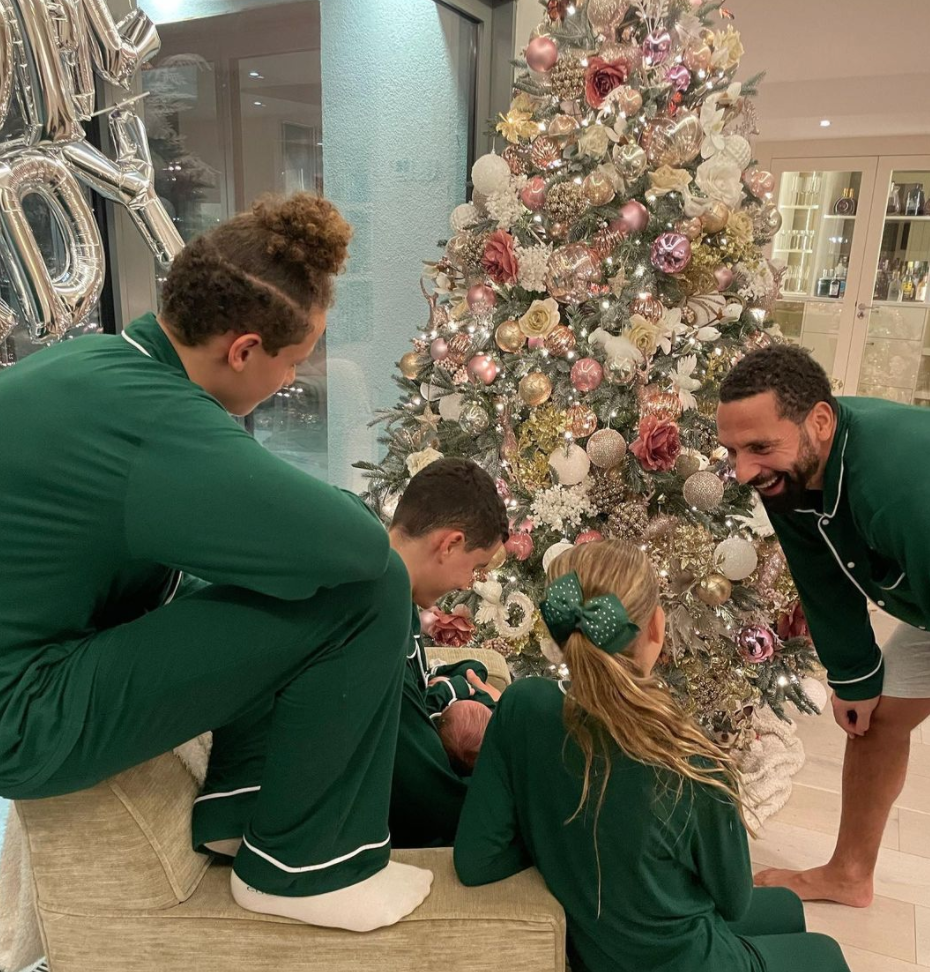 Kate is step-mum to Rio's children, 14-year-old Lorenz, 12-year-old Tate, and nine-year-old Tia, who he shares with late wife Rebecca.

And pals told The Sun that the couple were “over the moon” about the arrival of their tot.

The proud parents shared the first glimpse of their little one in a sweet snap of Rio and the kids gathered around their Christmas tree in matching green pyjamas.

'Below Deck Med': Jessica More Says She Was Just as Shocked as the Viewers by Lara Flumiani