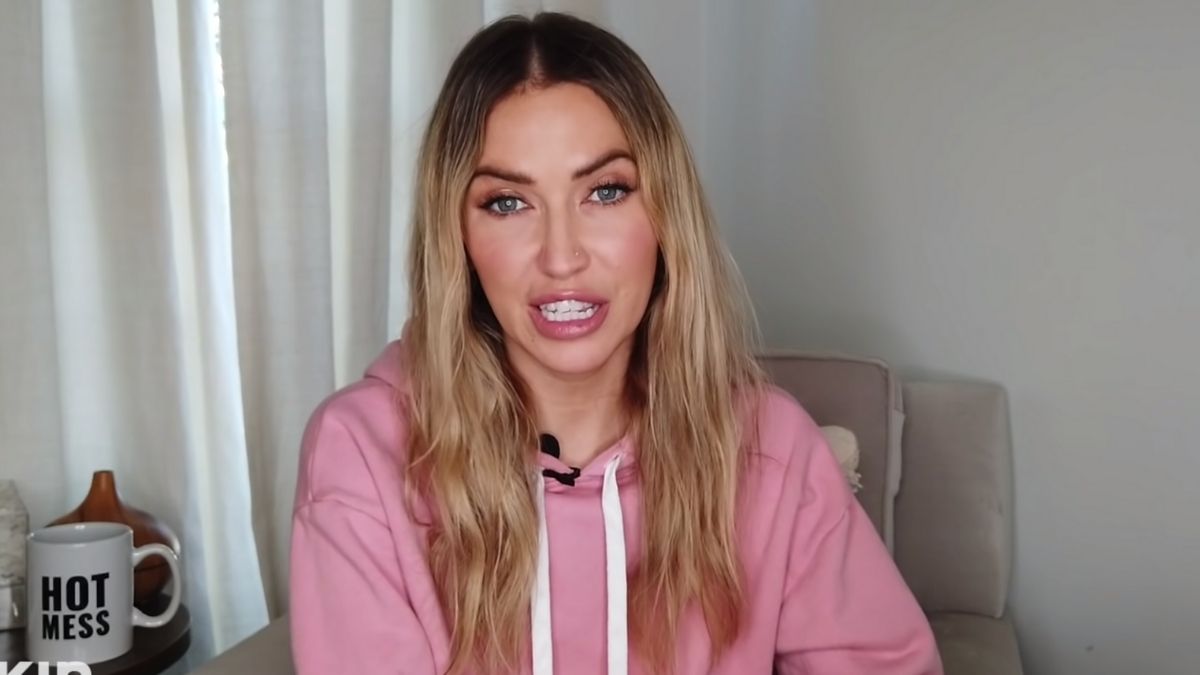 Kaitlyn Bristowe is in Los Angeles, getting ready to compete on Dancing With The Stars.

She learned of the news when she was interviewing with Chris Harrison for The Bachelor: The Greatest Seasons — Ever.

He broke the news to her with Kaitlyn thinking that perhaps Jason Tartick was in on it. Since they are not engaged, Kaitlyn thought that perhaps he was proposing on television.

But now that she’s been announced as the next contestant on Dancing With The Stars, Kaitlyn is facing criticism from viewers.

She was called ugly names with fans calling her old and criticizing her looks.

Kaitlyn went on her Instagram Stories to talk about what people had said about her. She pointed out that she forgot how mean people can be.

She shared her thoughts while sharing a picture of her crying.

“I forgot how mean people are when you go on TV,” she shares on her Instagram Stories. “Just so many ‘She looks so old and plastic comments’ everywhere. You win today trolls. It got to me.”

“I think I honestly am just so tired that anything will set me off right now. Plus, I’m PMSing so great combo,” she added.

“I felt my feelings, I got it out. Sometimes I like to be honest on here about not always being real happy everything. I had a weak moment, cried it out, felt it all. Now, I’m going to pour myself a glass of wine and remember what’s important in life.”

When fans asked her later how she was doing, she admitted that she was doing better, as her friends had pointed out all the great things about her.

This isn’t the first time that Kaitlyn has been on television. She starred on her own season of The Bachelorette, where viewers shamed her for having sex with Nick Viall during filming.

Just this morning, Kaitlyn revealed that she felt horrible about the comments she had made about Juan Pablo in an interview with Chris Harrison for The Bachelor: The Greatest Seasons — Ever.

She has revealed she’s ready to deal with cheating rumors that may surface, as she’s committed to Jason. She has already talked to him about what could surface, but she reveals they are stronger than ever and won’t be rocked by any rumors.

Jason Tartick was previously on Becca Kufrin’s season of The Bachelorette.

The Bachelorette premieres on Tuesday, October 13 at 8/7c on ABC.