JON Voight has sent well wishes to his former son-in-law Brad Pitt, as he hopes the actor can put his "difficulties with alcohol" behind him.

The long-time conservative actor has offered "prayers" for the troubled father of six. 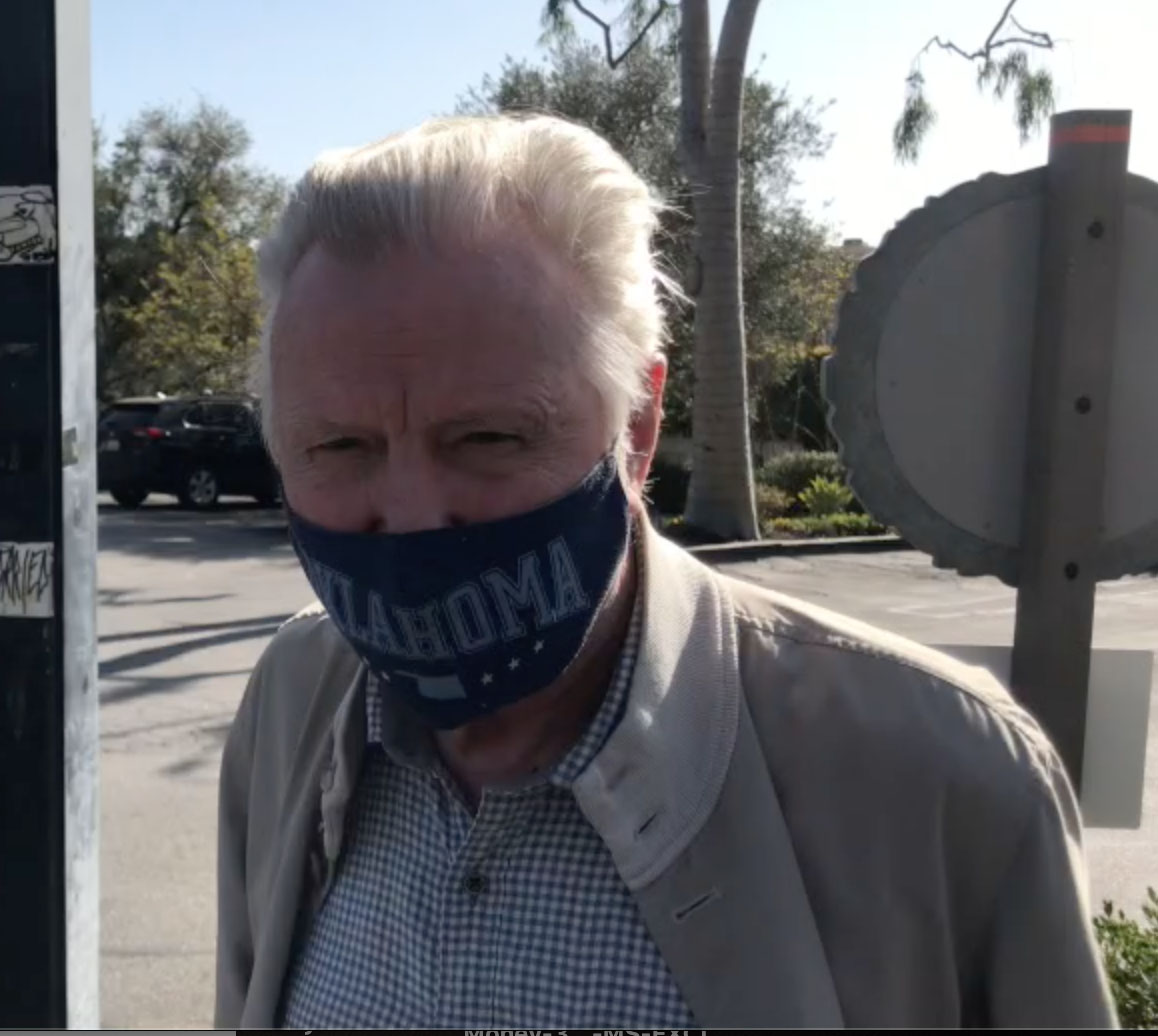 Jon, 82, shared his opinions on Brad and Angelina Jolie's messy divorce, along with commentary on his relationship with his grandchildren.

During an errand run in Beverly Hills on Tuesday, the Oscar winner spoke about Biden's border "disaster", and gave insight on his estranged daughter's personal life.

The Midnight Cowboy star wore a checkered shirt under a beige jacket, with a face mask reading: "Oklahoma," as he was stopped in the street.

When asked about the ongoing court case between Brad and Angelina, he said: “I have no comment on it at the moment. 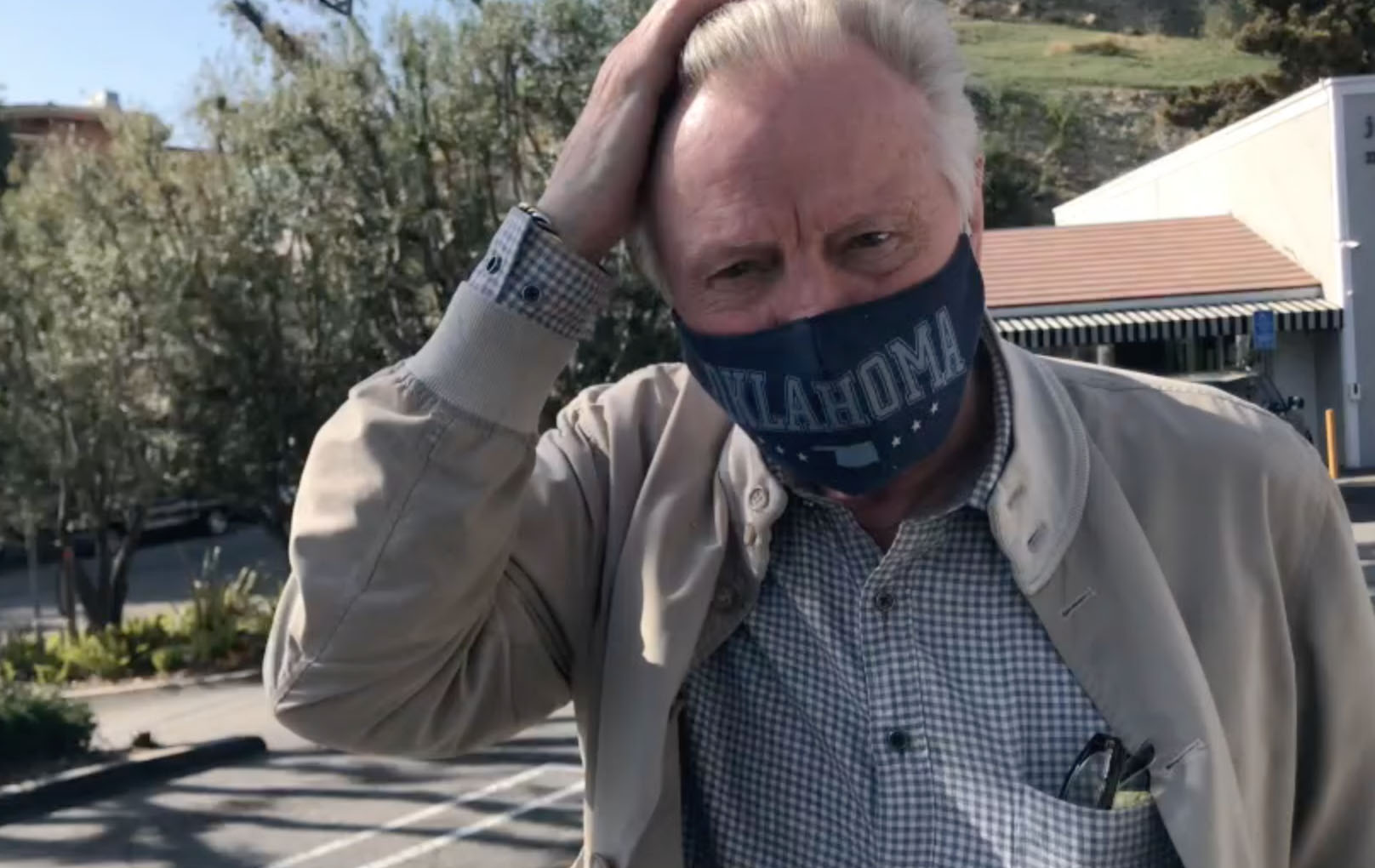 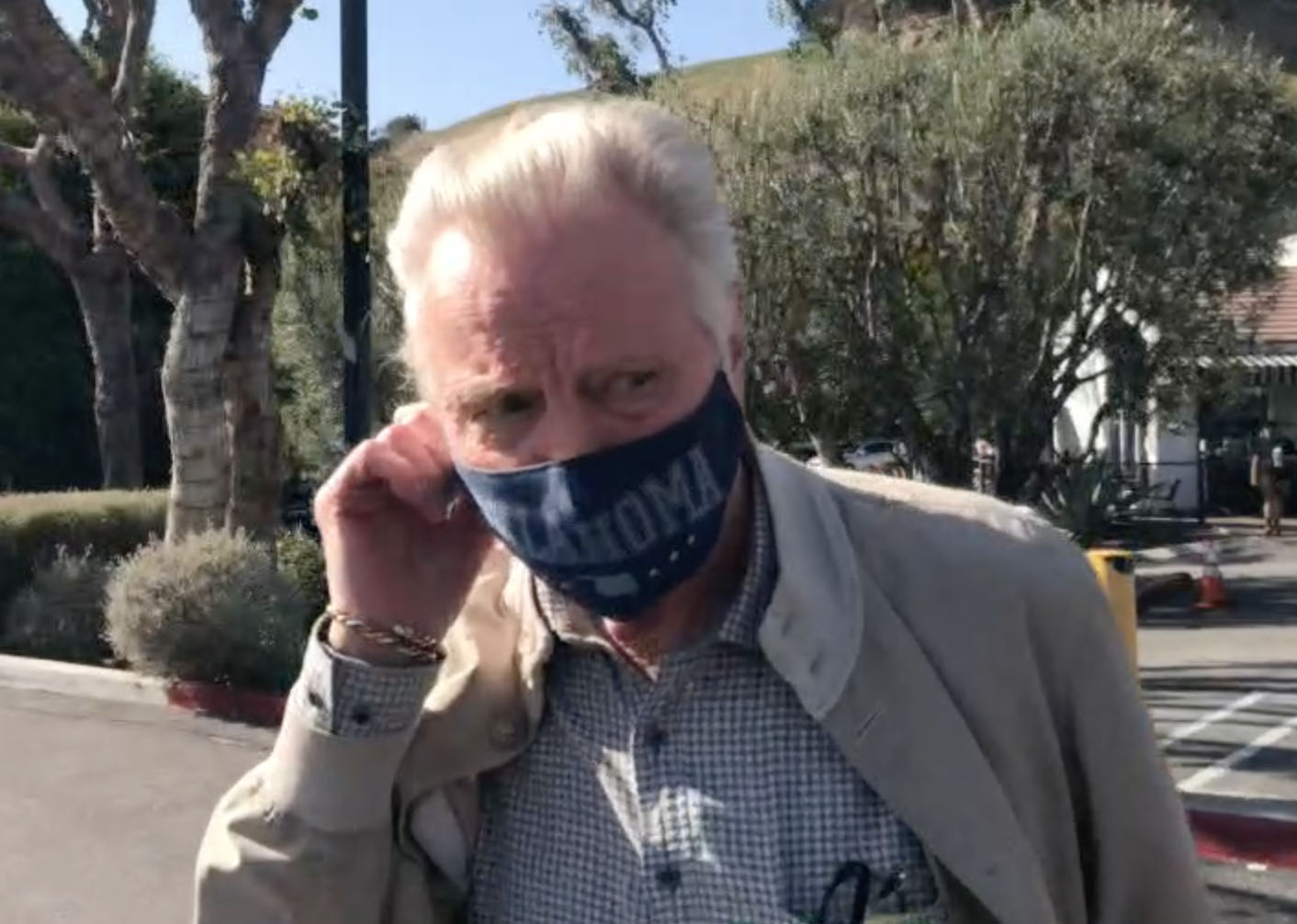 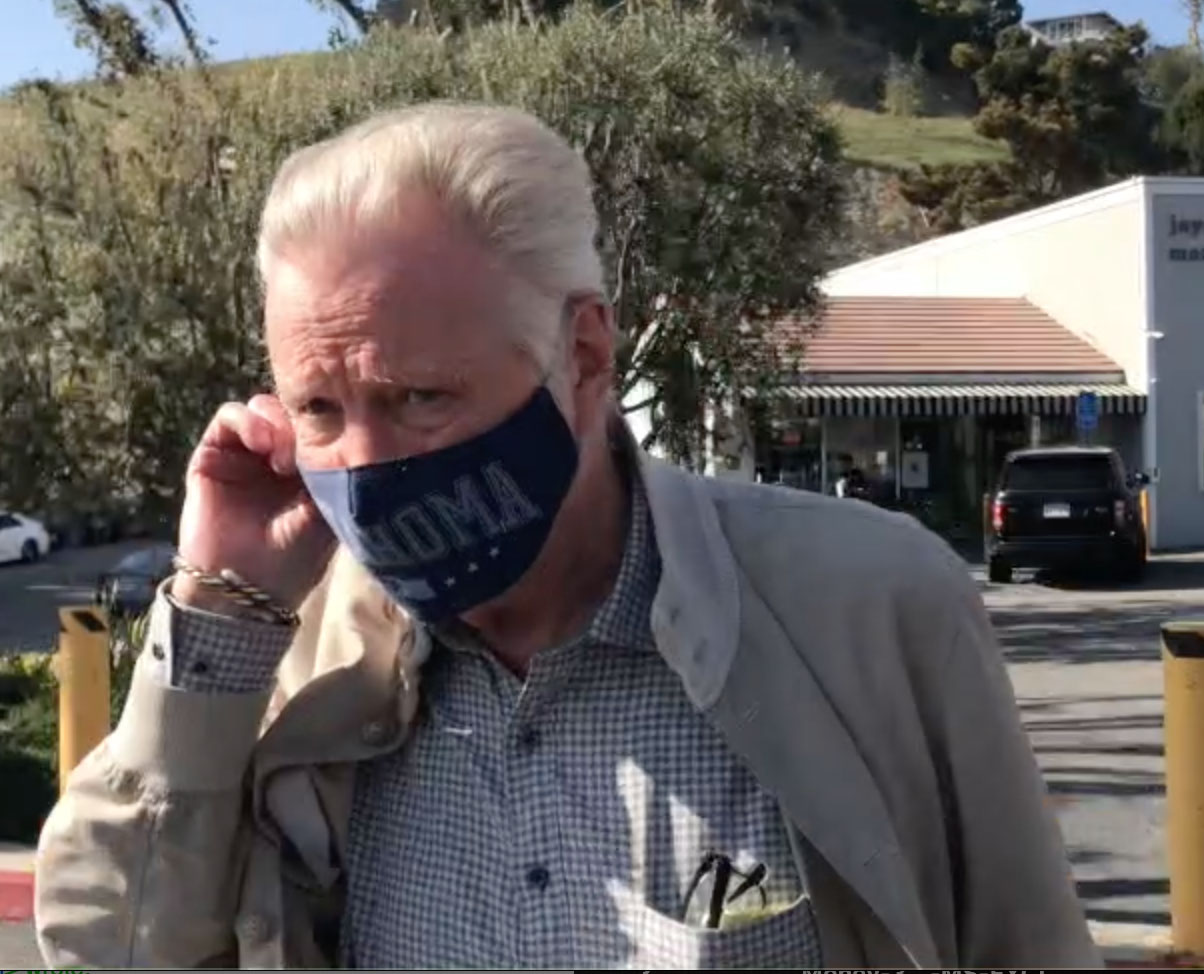 "He (Brad) has had some difficulties with alcohol and I hope that he takes care of things and I pray for the guy. The kids are coping as best they can.”

The grandfather of six was not inclined to speak too much about his own relationship with his daughter.

Once asked about his visitation with the family during the pandemic, he replied: “I don’t want to talk too much about that.”

Angelina, 45, filed for divorce in September of 2016 after she claimed that the Once Upon A Time in Hollywood actor had a drunken altercation with their son Maddox, 19. 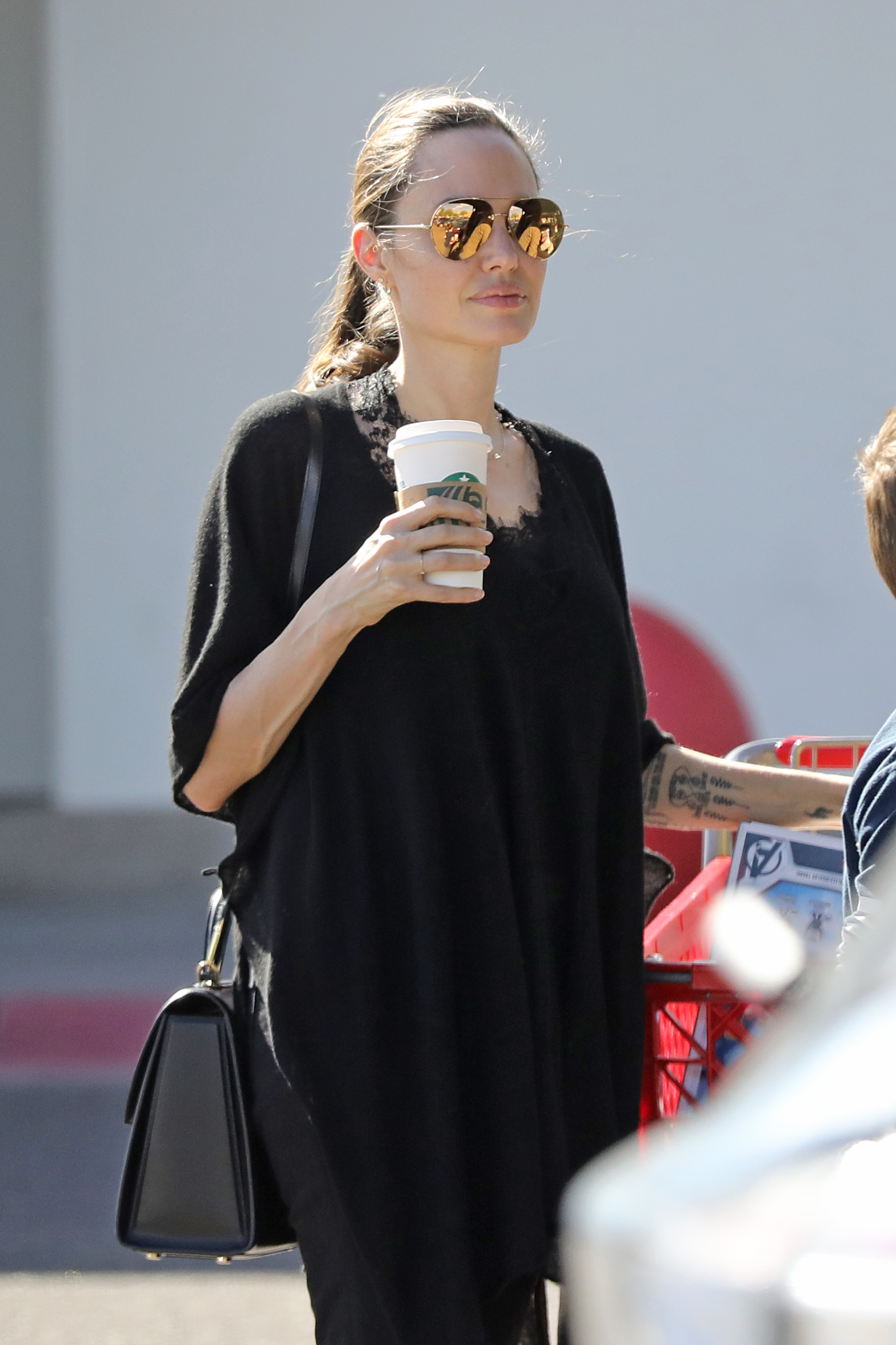 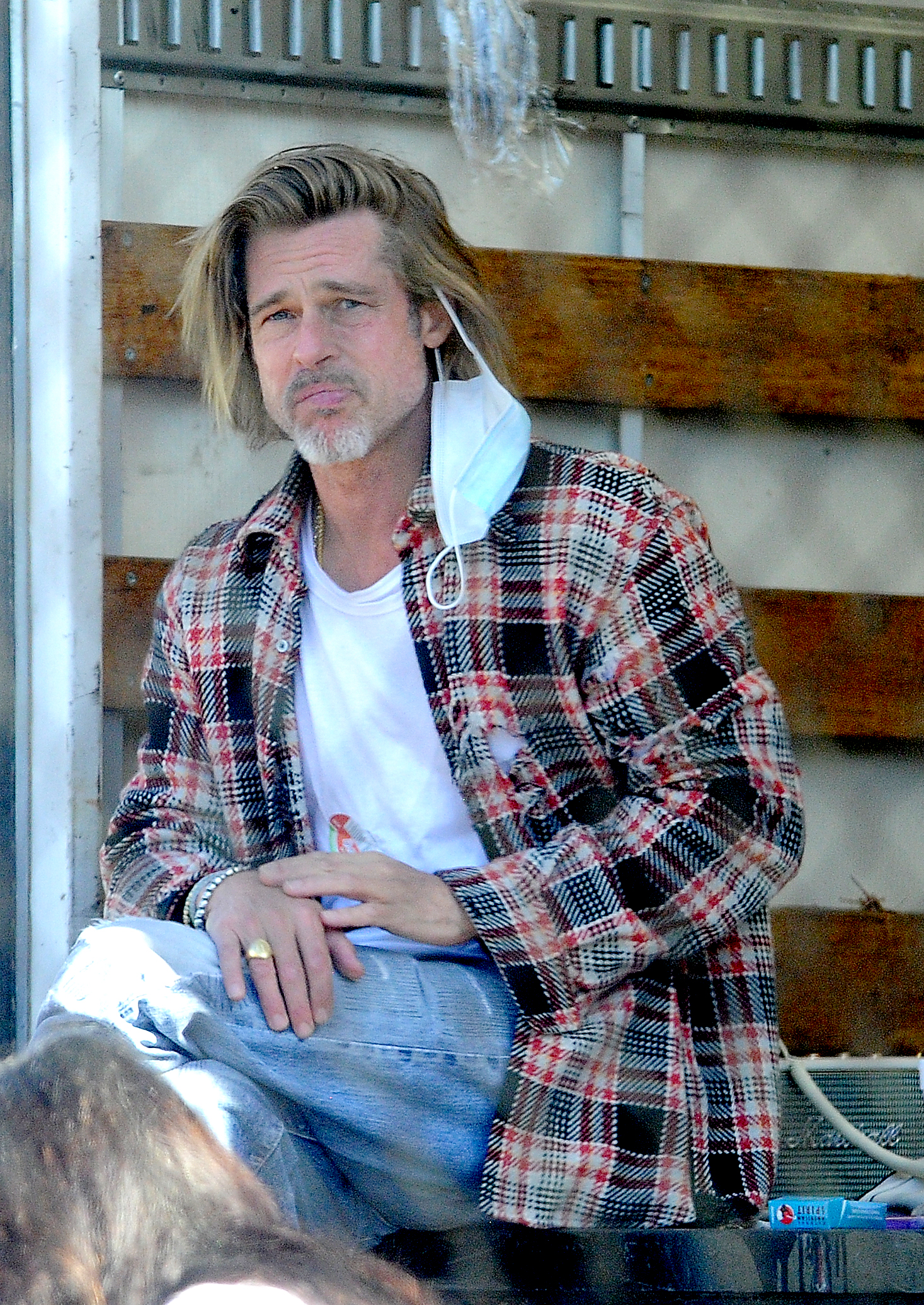 Following the end of his marriage, he vowed to get clean and spent a year and a half in Alcoholics Anonymous.

The award-winning actor told the New York Times in 2019: "I had taken things as far as I could take it, so I removed my drinking privileges.”

The Hollywood couple has battled heavily over the custody of their six kids, Maddox, Pax, 17, Zahara, 16, Shiloh, 14, and twins Knox and Vivienne, 12.

The two spent a whopping $1million EACH during the scandal, which has still not been resolved after five years. 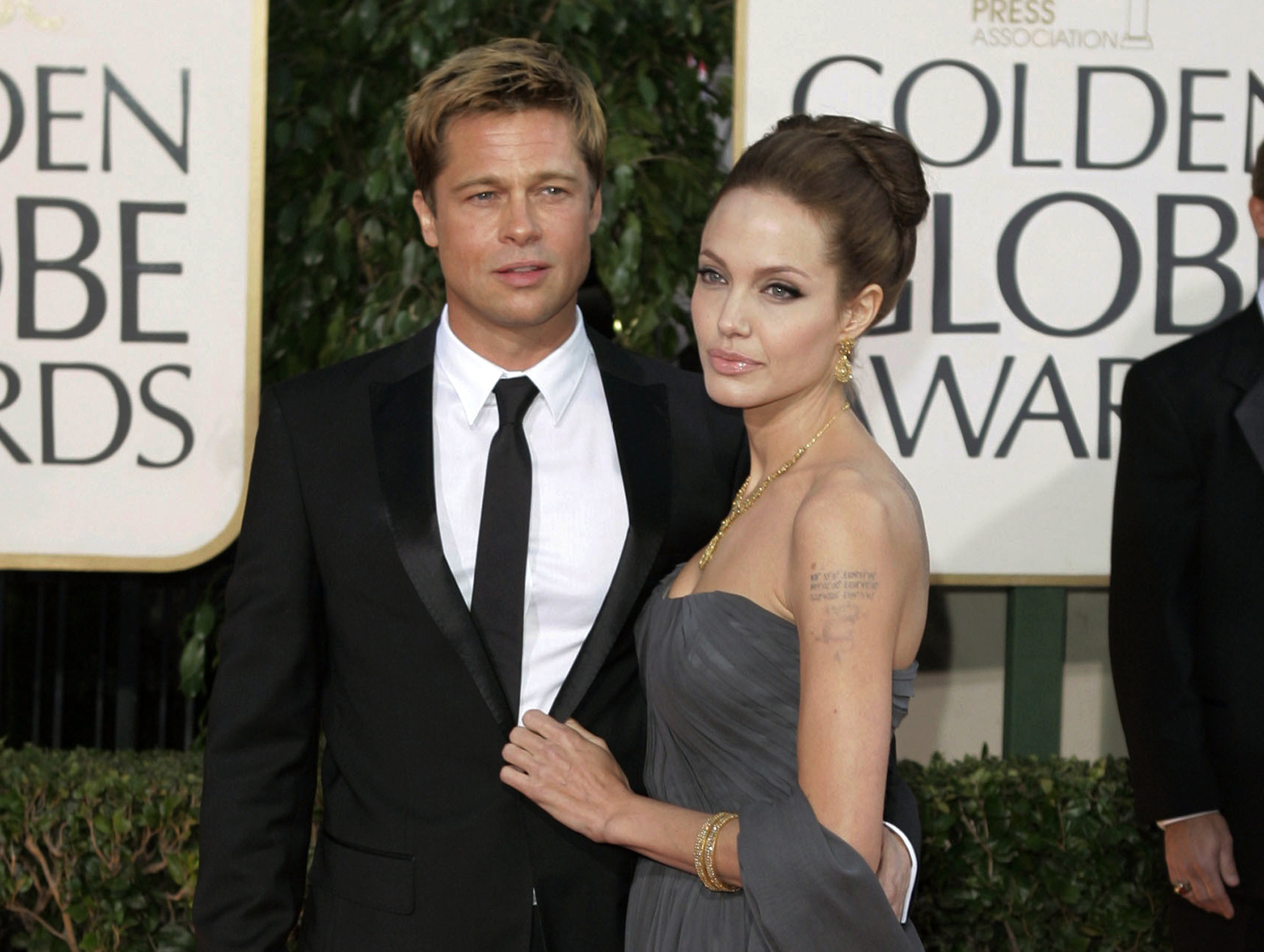 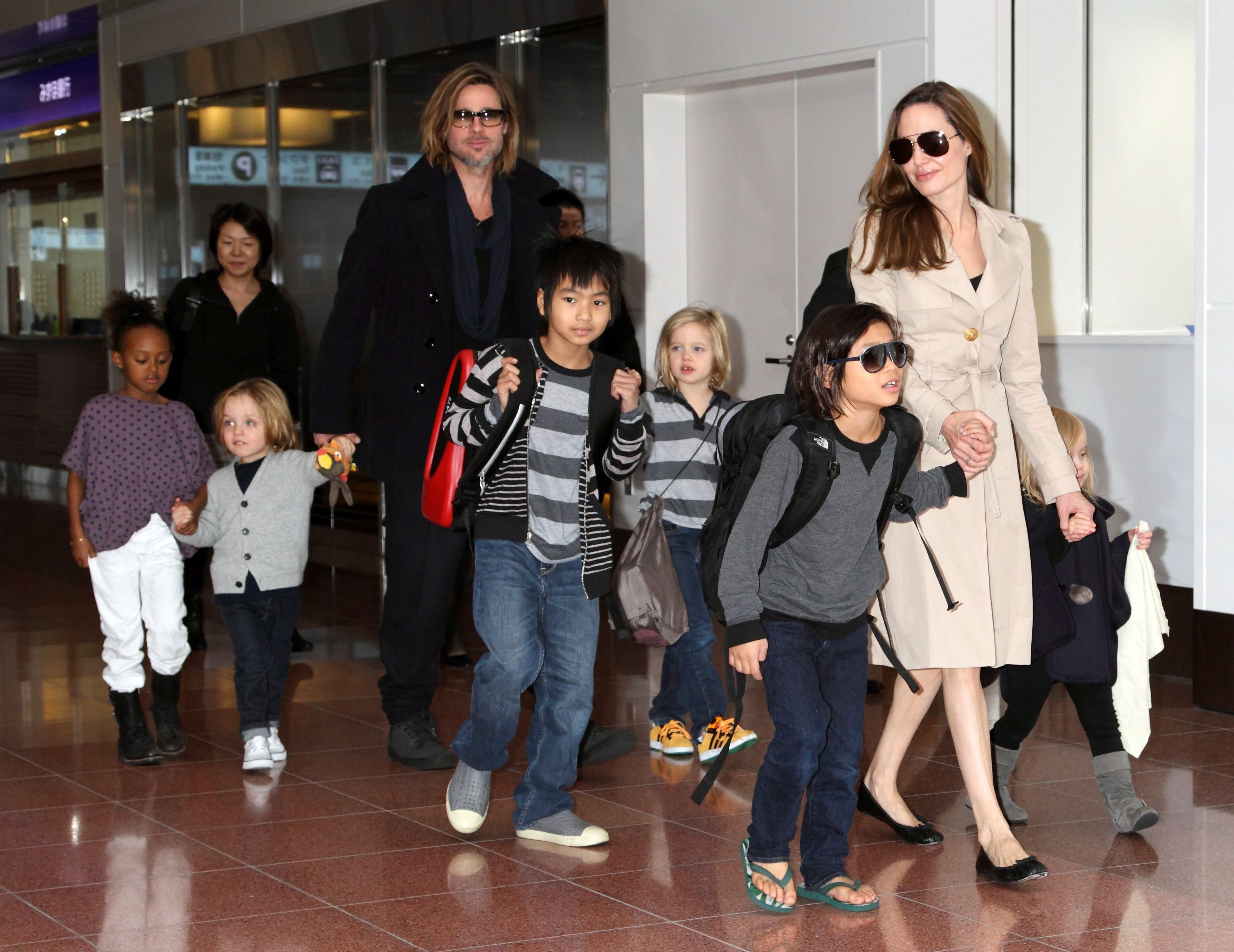 Brad and Angelina have not been able to come to an agreement on how to divide their multi-million dollar fortunes and the custody of their kids.

On March 12th, 2021 the Academy Award-winning actress filed court papers to “offer proof and support" of "testimony regarding domestic violence" against her ex-spouse.

The incident in question allegedly took place on a private jet, when in a drunken rage Brad “got physical” with his eldest son.

A witness revealed that Brad was “out of control” with aggression towards his then 15-year-old. 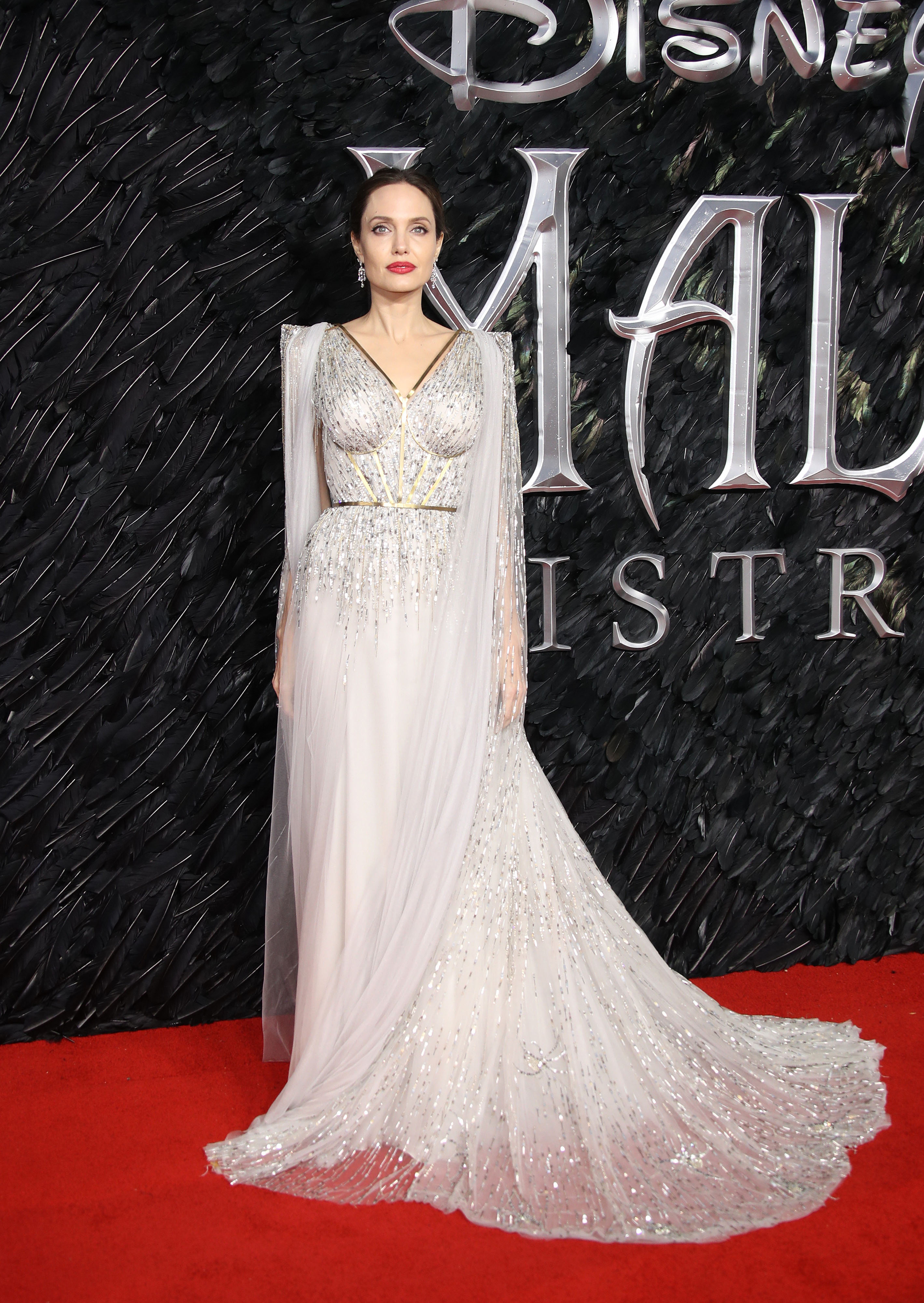 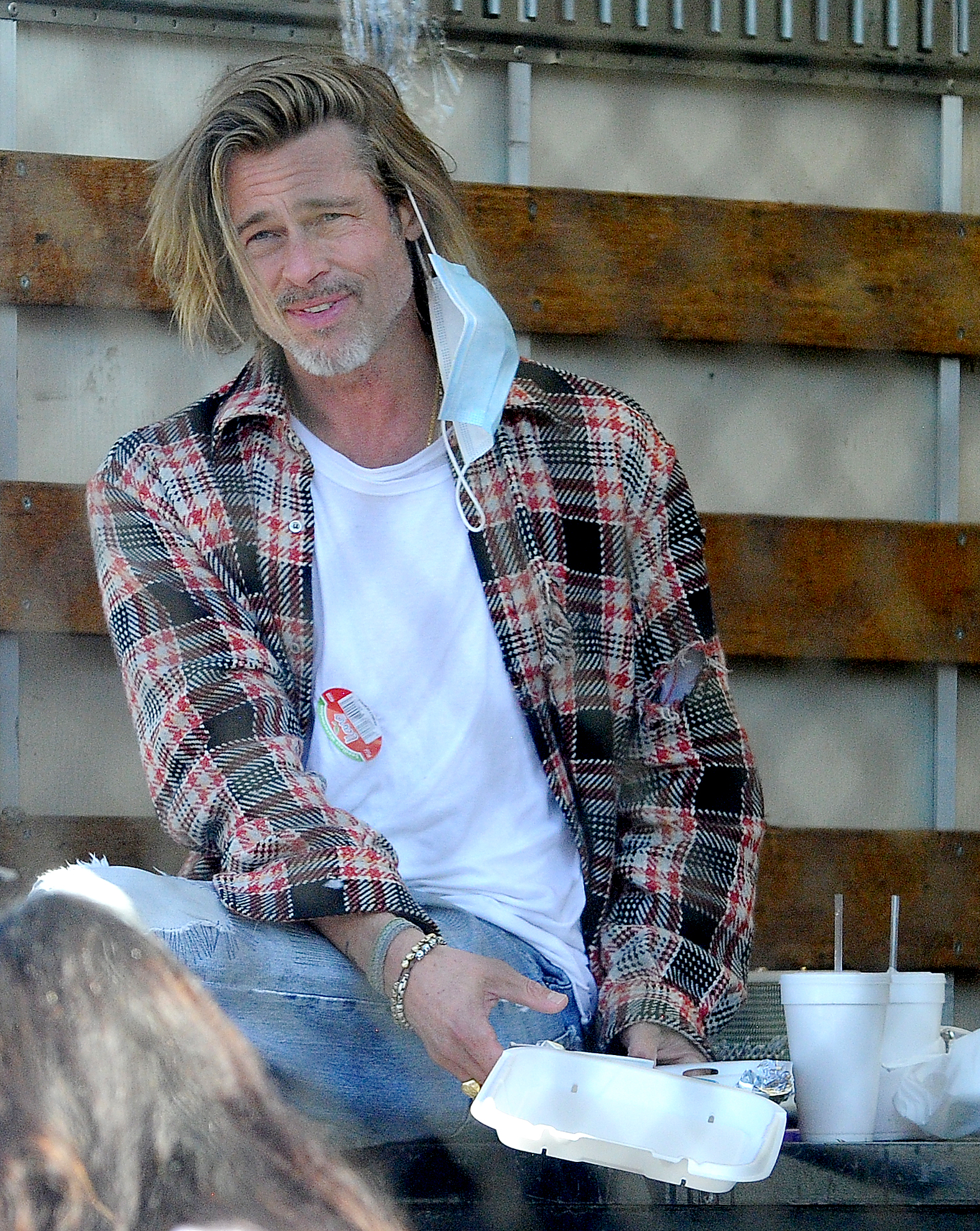 The Fight Club star has requested 50/50 custody of the kids in the current court battle, though Angelina maintains that he should be granted less.

Despite the rough nature of the divorce, The Sun previously disclosed that Brad wants peace in their nasty custody battle.

Jon Voight's relationship with Angelina was also strained, though they seem to have reconnected since her messy divorce broke. 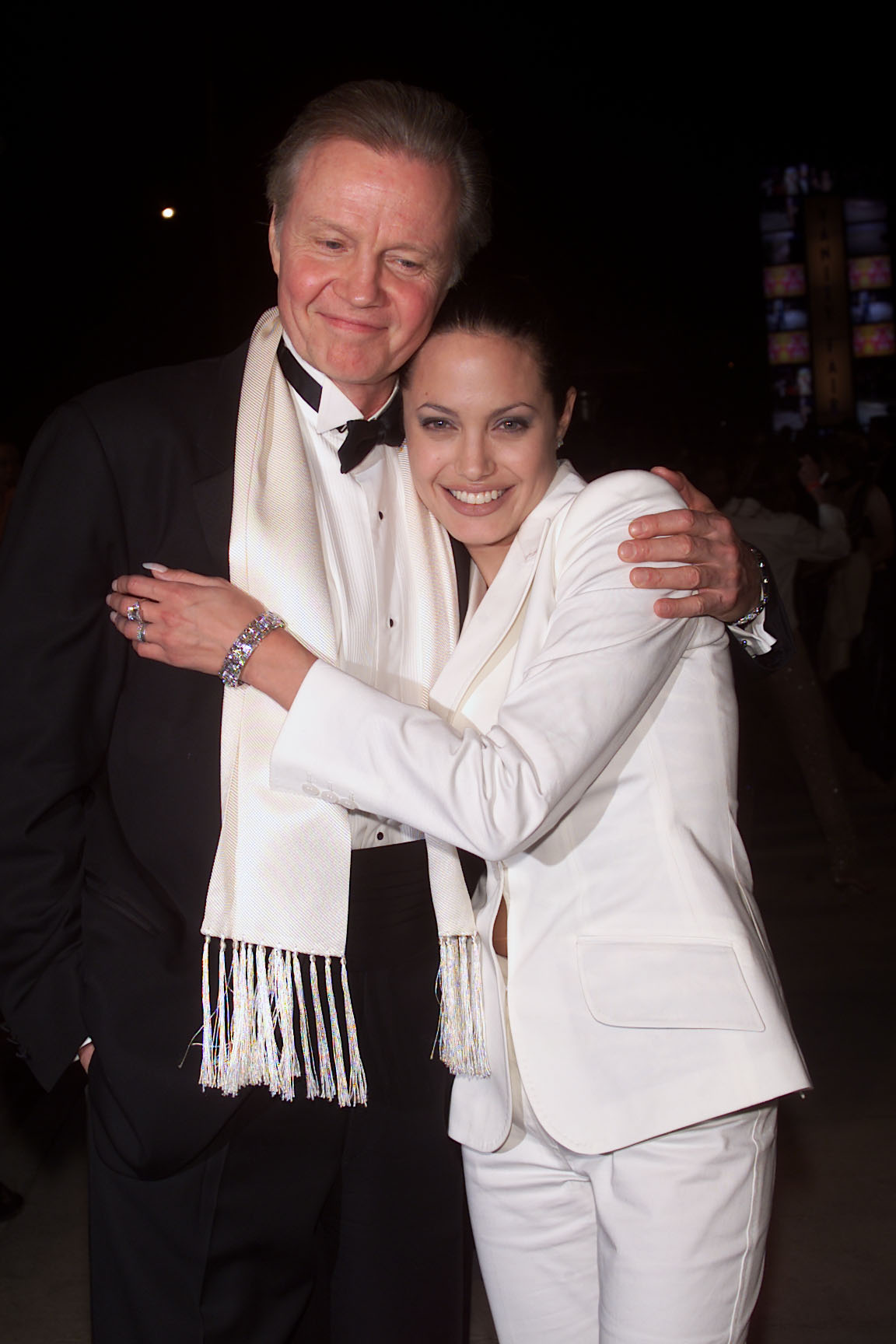 The Maleficent star spoke to The Hollywood Reporter in 2017 about their reconciliation, citing the children as the reason for the reconnect.

"Jon and I have gotten to know each other — through grandchildren now — [and] we're finding a new relationship.

"We've had some difficulties, [but] through art we've been able to talk. It's the common language."

'The Perfect Weapon' and 'A World of Calm' Trailers: HBO and HBO Max Capture Both Sides of the Stress Spectrum

Who is going to be the next Bachelor?

Prepare for Rom-Com Goodness With Four Weddings and a Funeral