Home » TV & Movies » John Wayne’s Rio Bravo co-star on ‘adorable’ Duke: ‘He was so different in our Western’

Back in 1959, John Wayne made a patriotic return to Westerns in Rio Bravo, which is on BBC Two today at 1:15pm. Following John Ford’s The Searchers, Duke had made an effort to move away from the genre, however, the films he made afterwards weren’t particularly well received.

Heading back to the Wild West with director Howard Hawks, Rio Bravo would be a response to 1952’s High Noon, which was seen as an allegory of the Hollywood blacklisting of suspected communists in the film industry. Wayne believed the movie to be “un-American” and Hawks disliked how the sheriff ran around asking for help from anyone. Whereas in their upcoming film, the cowboy legend’s fearless and dutiful lawman would recruit only the most capable people.

Rio Bravo, which also starred Dean Martin and Ricky Nelson, saw Wayne’s Texan sheriff arrest a rancher for murder, holding him in jail until the US Marshal arrived. All the while he would be holding off the prisoner’s gang with a drunk, a young gunfighter and a physically disabled man. 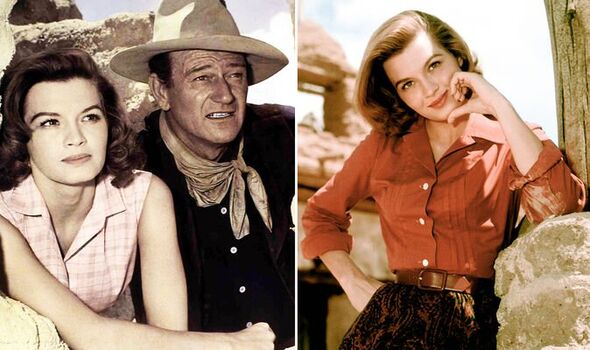 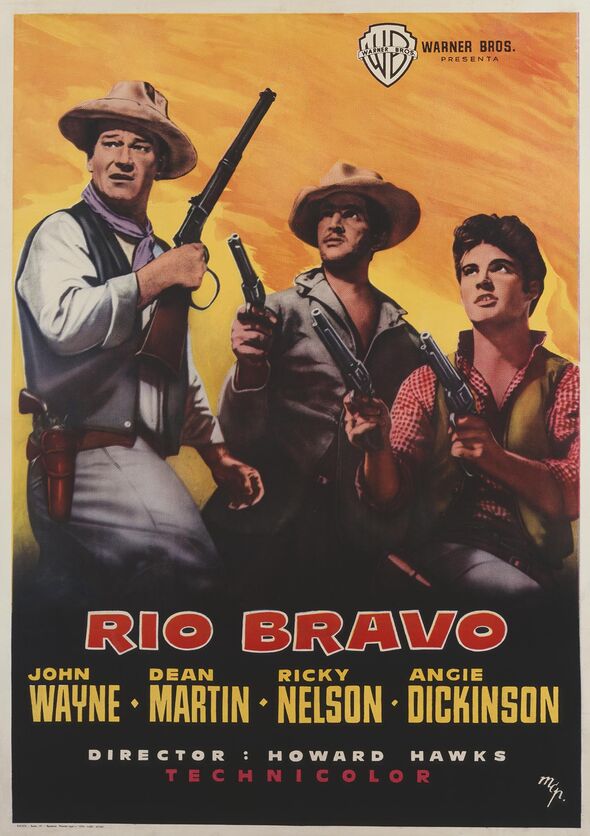 The leading lady Feathers was played by Angie Dickinson, who was just 27-years-old opposite the 51-year-old Duke, a romantic age gap that received a negative reaction from some critics.

Now 90-years-old today, she looks back with fondness on working alongside the Hollywood legend, who died in 1979.

Speaking previously with Culture Map Austin, she said that the number one reason Rio Bravo holds up decades later is because of John Wayne.

Dickinson said: “It’s one of the roles where he is so different, in that he’s, how can we say, adorable? He’s not defending the fort, so to speak. I think it’s a side of him we didn’t see in a lot of his movies. He’s enjoying this young woman. And while he’s enchanted with her, he’s also adorable with Walter Brennan. And he’s charming and loving with Dean Martin, and with Ricky Nelson. So we see a warmth and a cuteness about him that we don’t see in many of his other movies.” 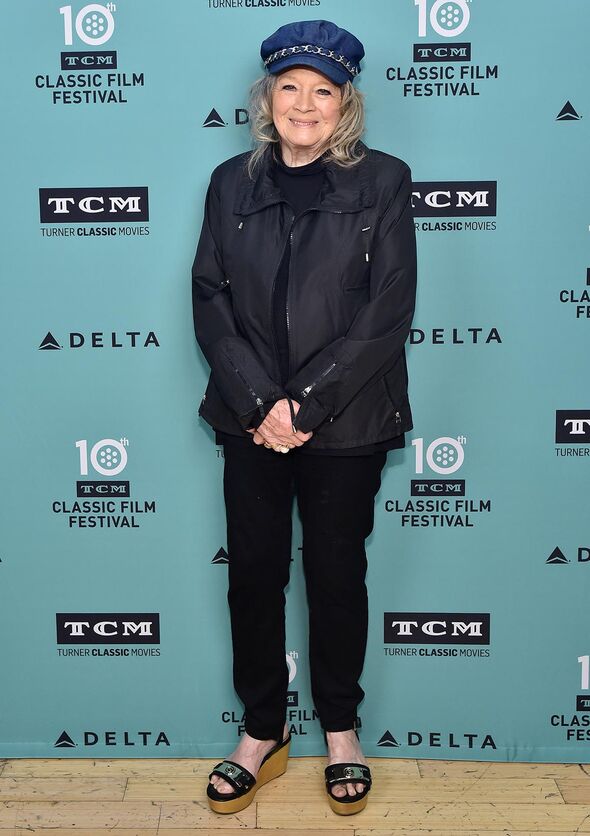 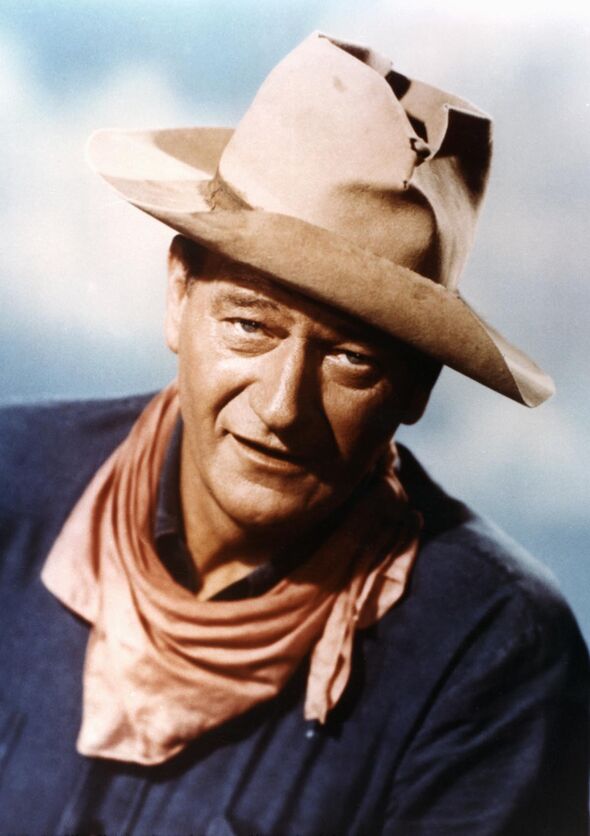 On playing a strong female lead who confronted Wayne’s character in a rare role, she said: “Oh, it was in the writing. The writing is not only underrated but ignored in this movie, because it looks so natural. You forget those words were all written [by Jules Furthman and Leigh Brackett]. It was romantic. Billy Wilder called Rio Bravo a suspense movie, but the suspense was also there in the romance.”

Dickinson, whose legs were insured by Lloyds of London for publicity when cast, was also asked about the age gap between her and Wayne and if that meant it was hard to convey a credible screen romance.

Dickinson added: “No, it never entered my mind. It just didn’t occur to any of us. I think it was a maturity that we all had, that [was] what was most important. The age didn’t matter because we were all mature people. I was never an ingénue.”

Rio Bravo also marked Wayne and Ward Bond’s 22nd and final movie together, as the latter died of a heart attack at 57 in 1960.

Years later, footage from the film, alongside others, would be used as flashbacks for Duke’s final movie, 1976’s The Shootist.

Kaley Cuoco Reveals the Special Meaning Behind Her New Tattoo