Winter exited the show in November 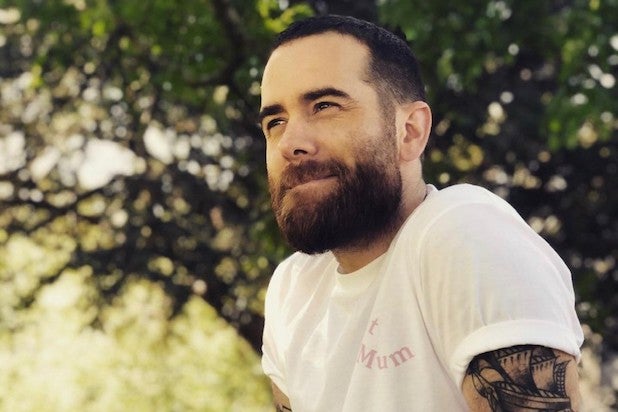 Joe Barton has been set as the new showrunner of Matt Reeves’ “The Batman” spinoff series about the Gotham City Police Department at HBO Max, the streaming service said Monday. He replaces Terence Winter, who exited the show in November over creative differences.

Per HBO Max, the untitled series “will build upon” the “examination of the anatomy of corruption in Gotham City” that is explored in Reeves’ upcoming feature film “The Batman,” starring Robert Pattinson.

Reeves is directing Warner Bros.’ newest take on the Caped Crusader, which will see Pattinson take over the role. “The Batman” is scheduled to hit theaters in March 2022, and also stars Zoe Kravitz, Paul Dano, Colin Farrell, John Turturro, Jeffrey Wright, Peter Sarsgaard and Andy Serkis. It is not clear yet if any of the film’s cast will appear in this new series, though Wright is portraying Police Commissioner Jim Gordon in the movie.