COMEDIAN Jethro has died at the age of 73 after battling Covid.

Scores of devastated fans have paid tribute to the Cornish comic, real name Geoffrey Rowe, who passed away on Tuesday. 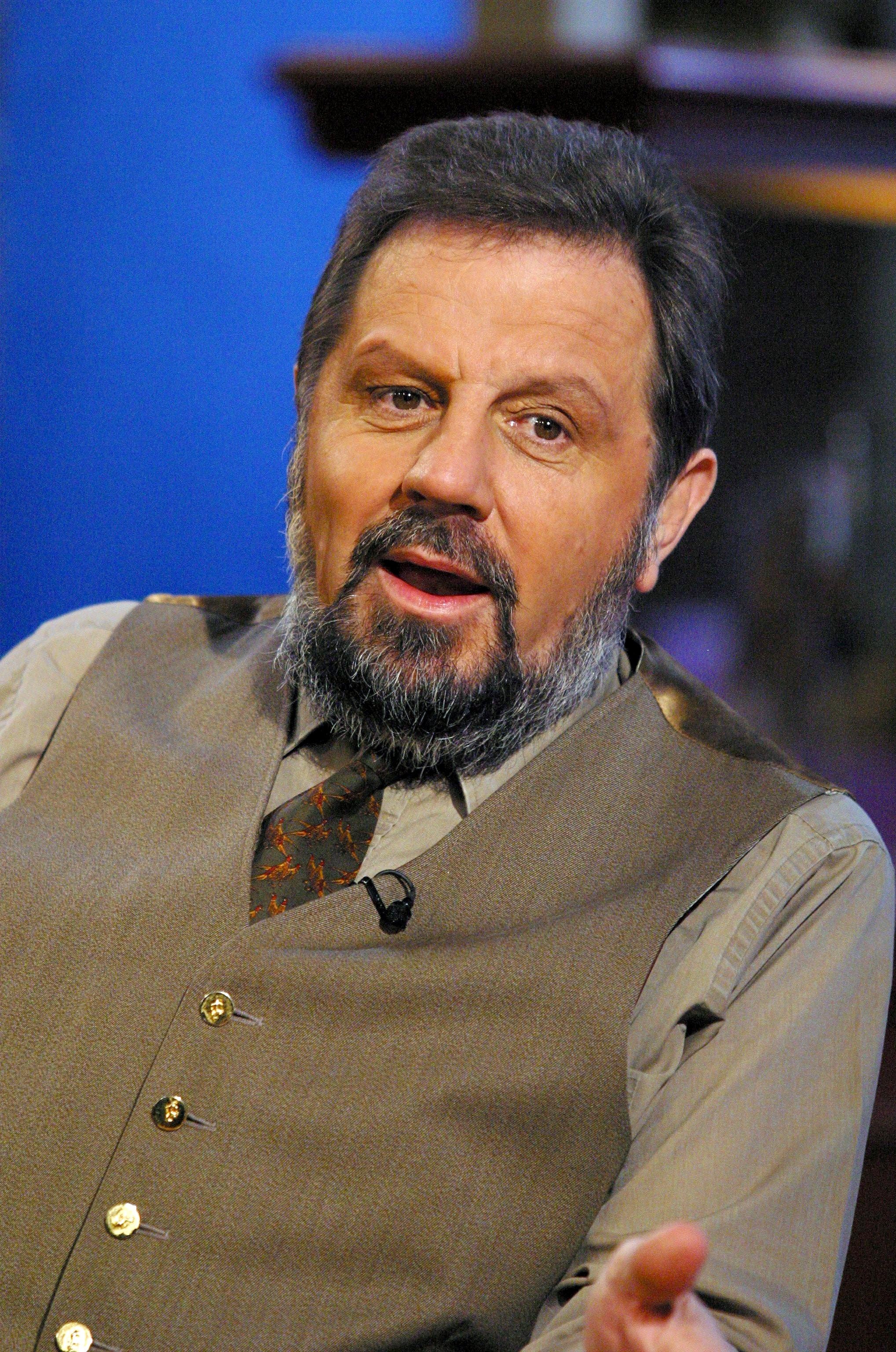 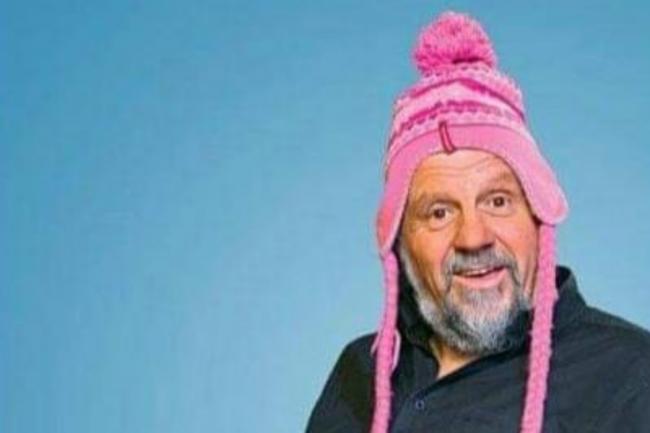 His management said in a statement: "It is with tremendous sadness that we announce the passing of the well known and popular Cornish comedian Jethro.

"Tragically Jethro passed away on December 14, 2021, after contracting Covid-19.

"Jethro leaves behind his life partner Jennie, sons Jesse and Lanyon, step daughter Sarah, daughter-in-law Stacey and of course his much loved grandchildren.

"We ask that you respect our privacy at this very sad time and give us all time to grieve.

"We will continue to support each other in the knowledge that our lives will never be the same without him."

Jethro shot to fame after appearing on the Des O'Connor Show in the 1990s and became known for his West Country take on life.

Pubs, shops and restaurants could be forced to shut in January due to Omicron

Paying tribute to the star, one person said on Twitter: "RIP Jethro. Not only a Cornish legend, but a legendary comedian across the globe."

Another posted: "Aww man, how sad, the best stand up comedian from the West Country ever.

"Have seen Jethro a number of times. He was brilliant, a top guy, such unique delivery, incredibly funny.

"They don't make 'em like him anymore, a sad day."

And impressionist and Britain's Got Talent 2015 finalist Danny Posthill said: "I remember when I first started showing an interest in comedy and I used to buy stand up shows on VHS with my paper round money.

"Sadly today one of those legends have left us. RIP Jethro. Thanks for the laughs."

In February 2020, Jethro announced on social media that he was to "hang up my Mic" and retire from comedy.

He promised to honour his upcoming tour dates, but they were later postponed due to the pandemic.

While he made several TV appearances, the funnyman was best known for his live acts – even selling out a rumoured 250,000 theatre seats a year.

His death comes just months after his brother, Les Rowe, died aged 75 after waiting 90 minutes for an ambulance before a six-hour wait outside a hospital.

His window Ginny described him as a "special man" who was "kind, generous and well known". 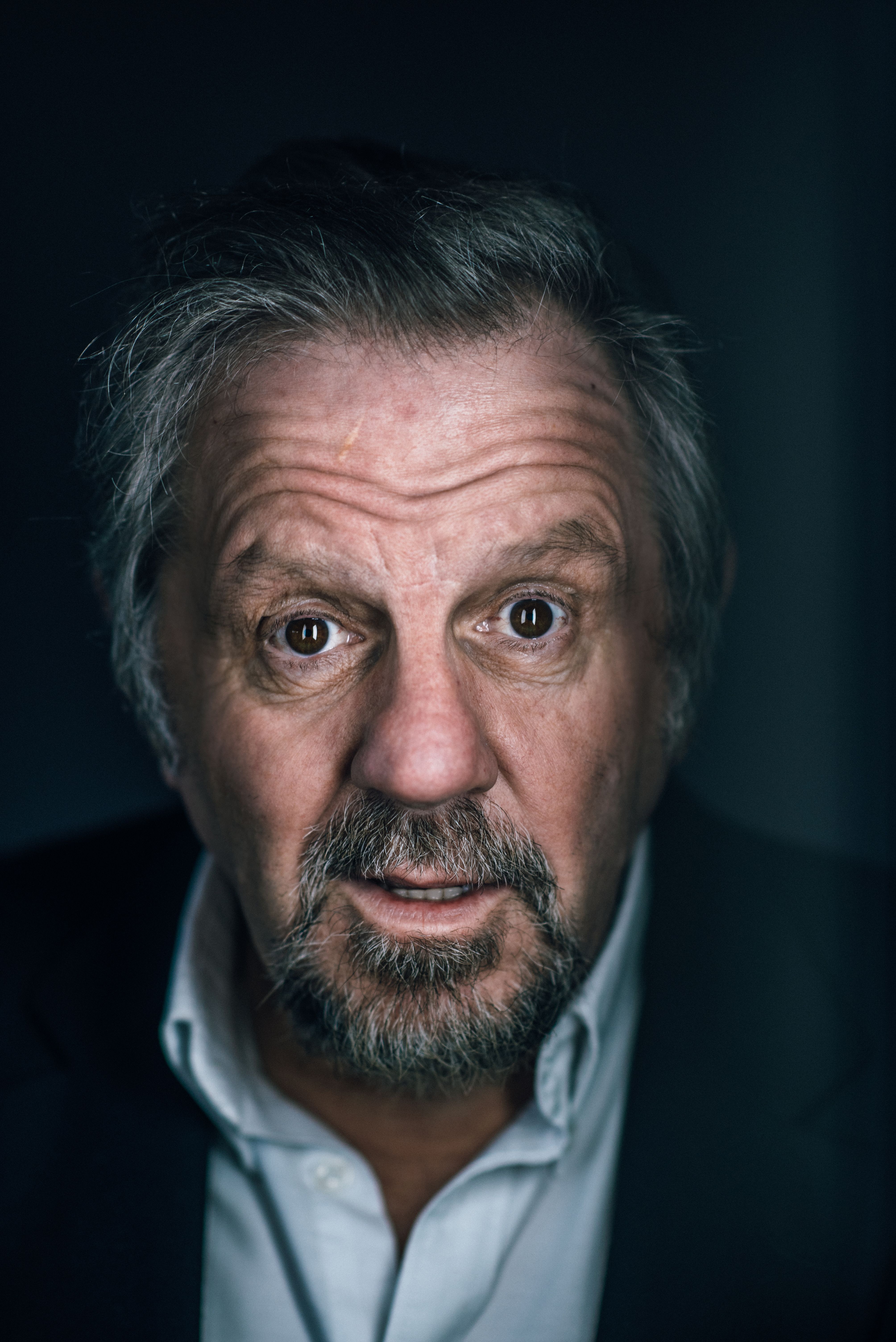 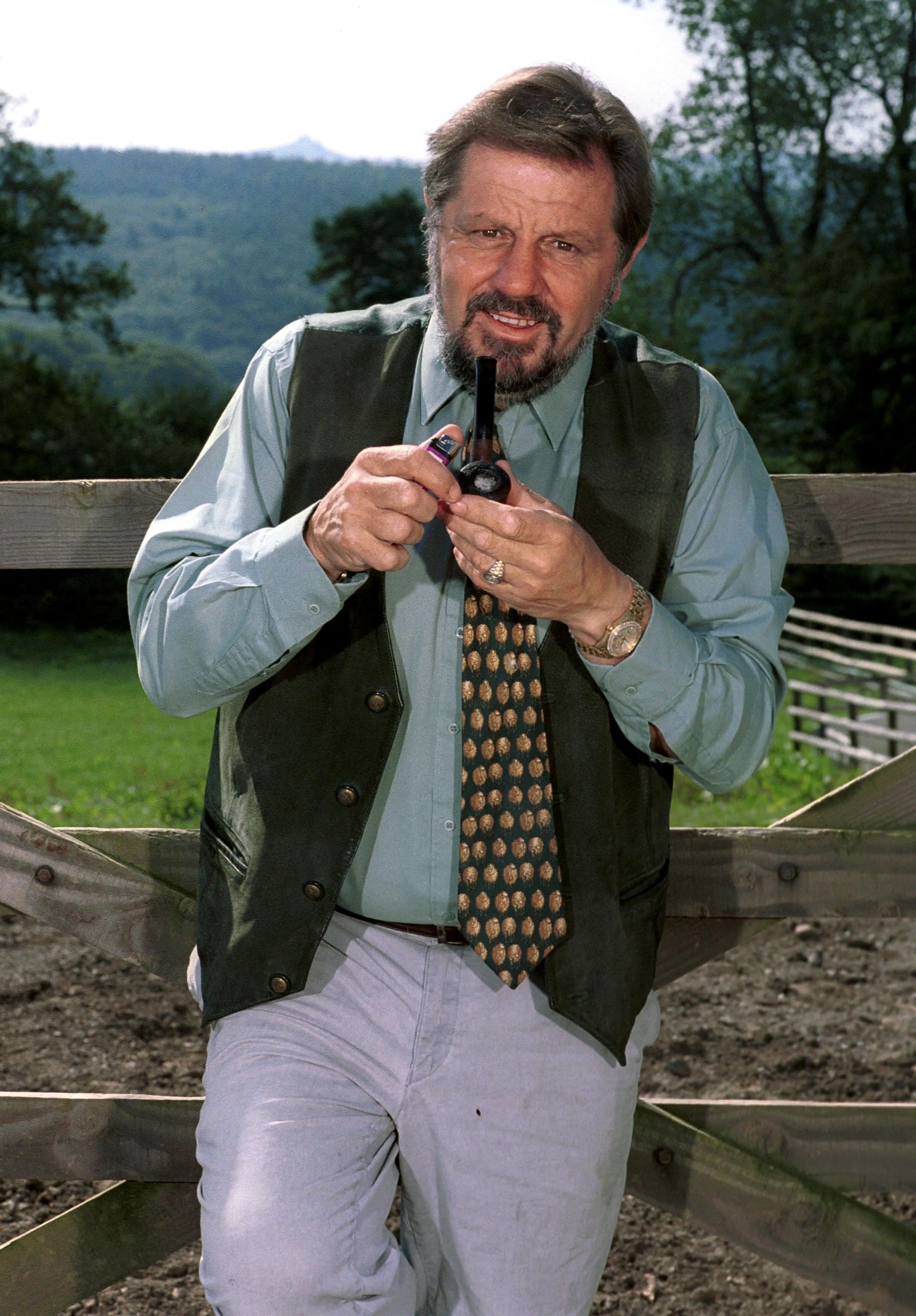 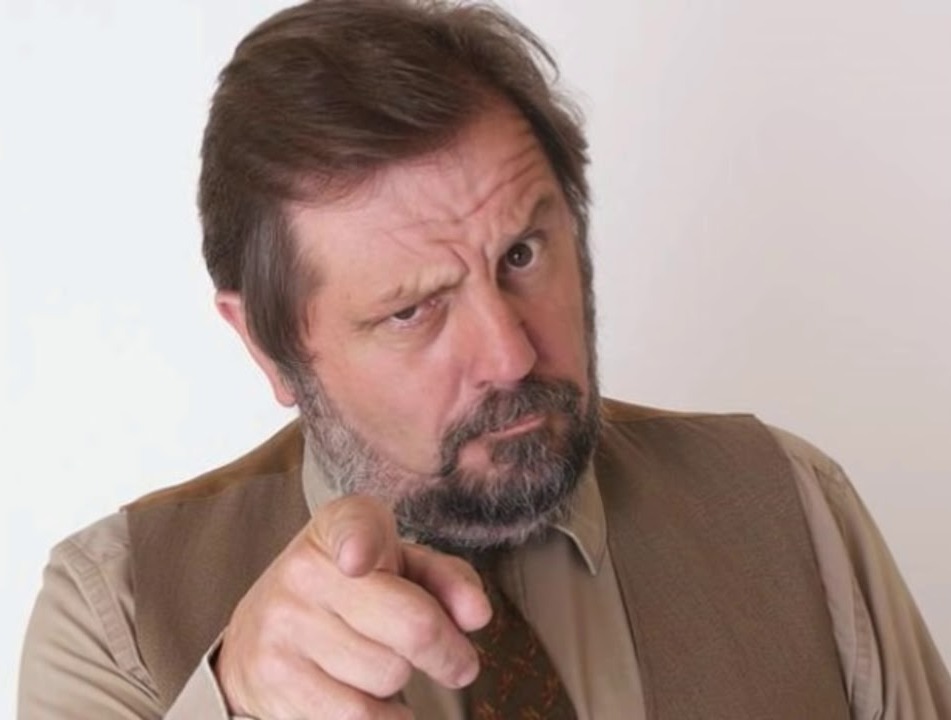 ‘Siesta Key’: Here’s Who Will Be in Season 3, Including This 'Bachelor in Paradise' Star

Spoilers: Two major characters left to die in a fridge in Corrie