Jet Li is mostly known to his fans for his involvement in high-action movies such as Lethal Weapon, The Forbidden Kingdom, and The Expendables, to name a few. Li’s martial arts scenes in movies might be argued to be CGI, but the actor is actually a trained martial artist who performs his stunts, having worked on them for years. 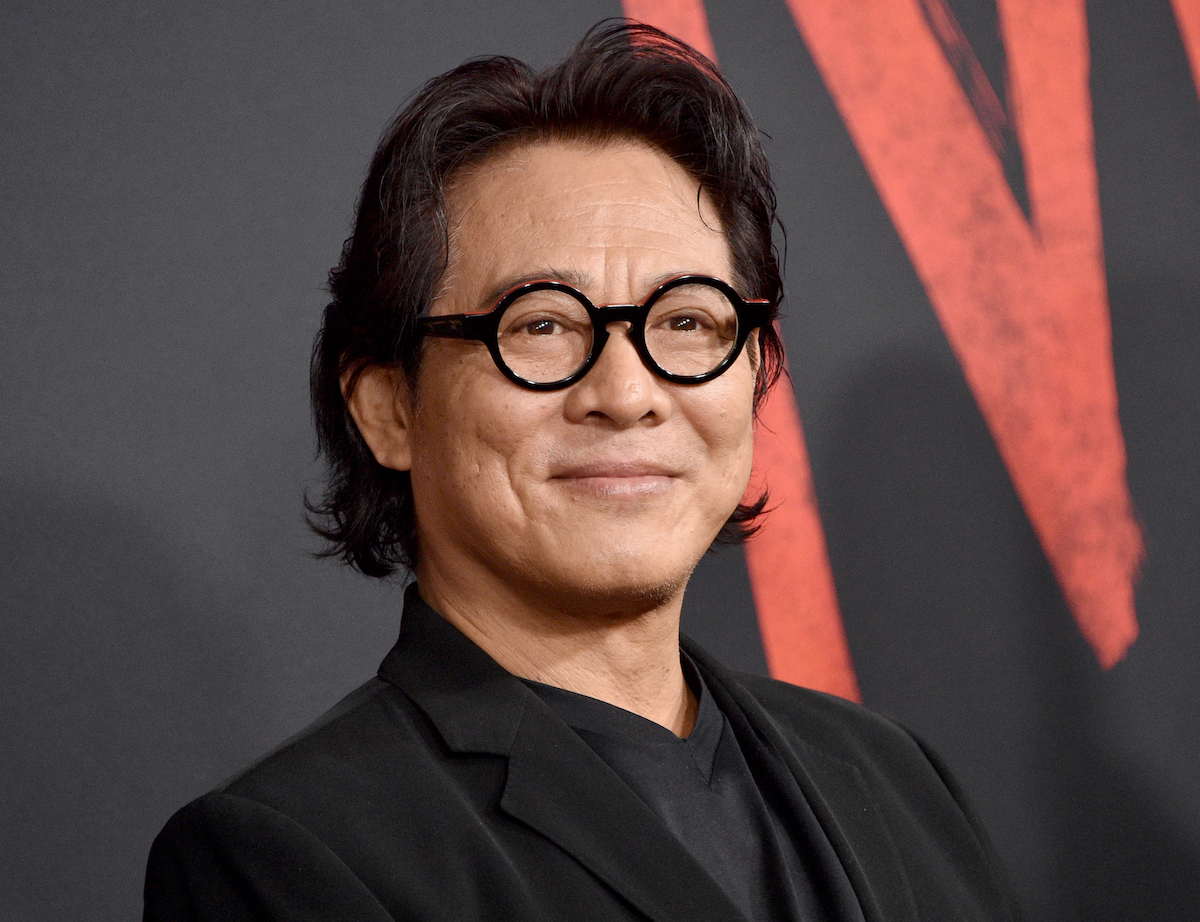 Li was heavily involved in The Matrix, but his absence in the highly anticipated sequels led to many fans seeking answers. The actor finally gave his fans the answers they desperately desired, revealing that he left The Matrix sequels despite having worked on them for a year to preserve his work’s integrity.

After the success of the first Matrix film, fans couldn’t hold in their excitement when it was announced that they would be getting two sequels. The sequels introduced a few newer characters, such as Seraph. Seraph was The Oracle’s highly trained bodyguard in The Matrix sequels; Matrix Reloaded and Matrix Revolutions.

He was thought more of a personification of logins that forced anyone who dared come close to The Oracle to authenticate their identity. Seraph’s role in the franchise was a small one but was crucial as he served as a bridge between The Oracle and everyone else.

Although the character of Seraph in The Matrix films is primarily known to be male, the Wachowski siblings intended for it to be a woman. As Indie Wire reports, the character was written as a woman with actor Michelle Yeoh in mind. Yeoh, however, had to turn it down due to scheduling conflicts.

After the executives decided to make Seraph a man, they brought Li on board for the project. However, after working on the character for close to a year, the renowned actor had to let the character go.

According to Entertainment IE, Li left The Matrix after learning that the production team wanted to digitize his moves. Li had spent years working on his martial arts routine and had perfected it with endless practice. As his character demanded, Li would have gotten a chance to showcase his talent.

However, he learned that the executives required him to only film for three months. The actor said that the production would then need him to spend nine months with the crew, with six of those months involving the digital crew recording his moves and copying them. This didn’t sit right with Li, who said he didn’t want his Life’s work to be copyrighted by “the Americans.”

Li added that “by the end of the recording, the right to these moves would go to them.” The actor said he was worried about technology taking over and US filmmakers using their tech to paste any actor’s face onto his moving body. Li said, “I’ve been training my whole life- Yet they could own my moves as an intellectual property forever. So, I couldn’t do that.”

After he decided to let The Matrix go, Li went on to star in Hero in 2005. Actor and fellow martial artist Collin Chou replaced Li in the role of Seraph as The Oracle’s guard in both sequels.

Interestingly, Chou and Li ended up working together in 2006 on the film Fearless. Li stepped away from the limelight, occasionally appearing in franchises such as The Expendables. The actor’s recent work was in the Disney remake of Mulan, where he played the Emperor of China.

Mindhunter: Who is Paula Dietz?