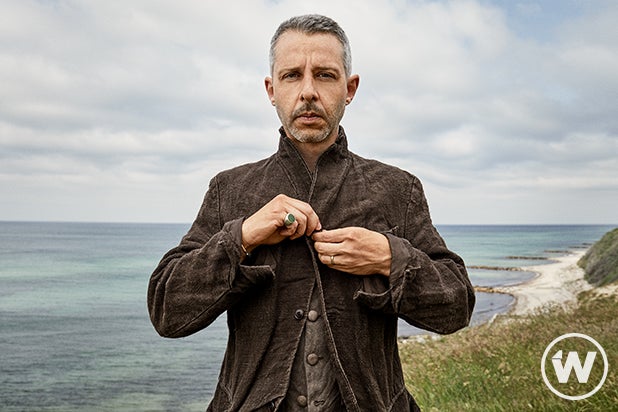 “Succession” star Jeremy Strong is in talks to join the cast of the Leonard Bernstein biopic “Maestro,” which will star and be directed by Bradley Cooper, an individual with knowledge of the project told TheWrap.

Strong would play biographer John Gruen, a critic for The New York Herald Tribune and New York magazine, who wrote the authorized biography “The Private World of Leonard Bernstein.”

“Maestro” was originally set at Paramount, but Netflix will now take over with Martin Scorsese and Todd Phillips set as producers. Steven Spielberg and Amblin Entertainment are still attached. Cooper will also produce via his Joint Effort banner as well as Kristie Macosko Krieger, Emma Tillinger Koskoff, Fred Berner and Amy Durning.

Cooper also co-wrote the film and is set to star in the film, the follow-up to his directorial debut “A Star Is Born.” “Spotlight” screenwriter Josh Singer co-wrote the script with Cooper.

Production is expected to begin on the Bernstein film next spring, and Netflix plans to give the movie a theatrical release as it has done with “The Irishman” and its other awards contenders.

Cooper obtained the rights from the Bernstein estate and has been working closely with Bernstein’s children, Jamie, Alexander and Nina for the past three years.

Strong can currently be seen starring as social activist Jerry Rubin in the Aaron Sorkin-directed “The Trial Of The Chicago 7” which just premiered on the streamer. Strong recently won the Emmy for Outstanding Actor in a Drama Series for the HBO series “Succession.”

Strong is repped by WME and Mosaic.

Paul McCartney Remembers Doris Day: ‘She Was a True Star’