Home » TV & Movies » Jeremy Kyle horrified by worst EVER guest who cheated on his wife, took cocaine with prostitutes and was jailed 43 times

JEREMY Kyle Show today saw its most badly-behaved guest – a man who cheated on his wife, snorted cocaine at a prostitute's house and wound up in jail a staggering 43 times.

John Paul came on the show to have a lie detector test to reassure Lorraine, his wife of 21 years – but she ended up heartbroken and sobbing when his results arrived. 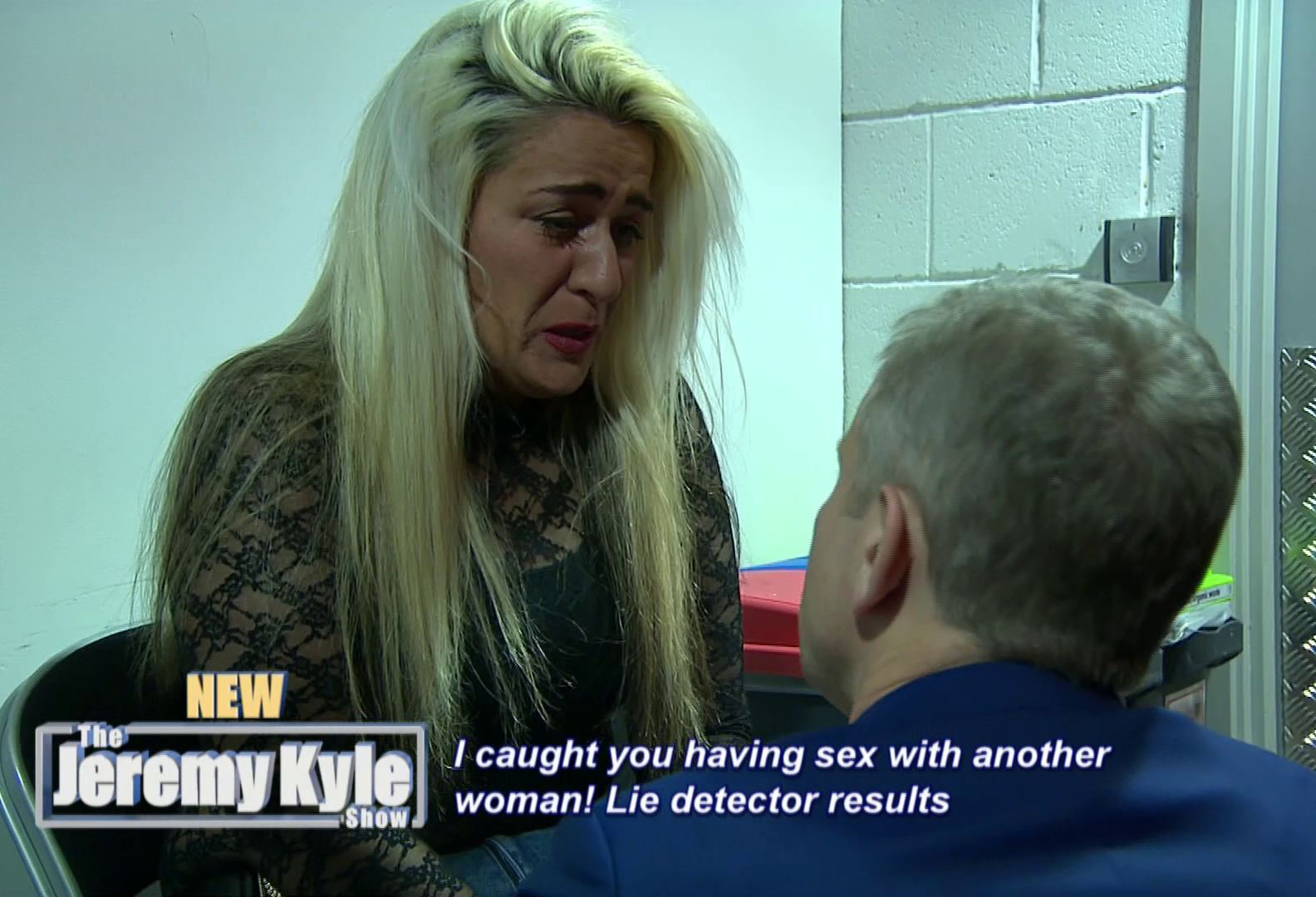 Jeremy told her: "I'm not going to dress it up – he lied on every single question including sexual intercourse."

She stormed off the set and wailed: "I don't want to be with him no more."

Viewers heard how the long-suffering Lorraine had spotted the dad-of-three in bed with another woman through a window.

She also explained she saw him leaving a prostitute's house – but he insisted he had only popped in to get cocaine. 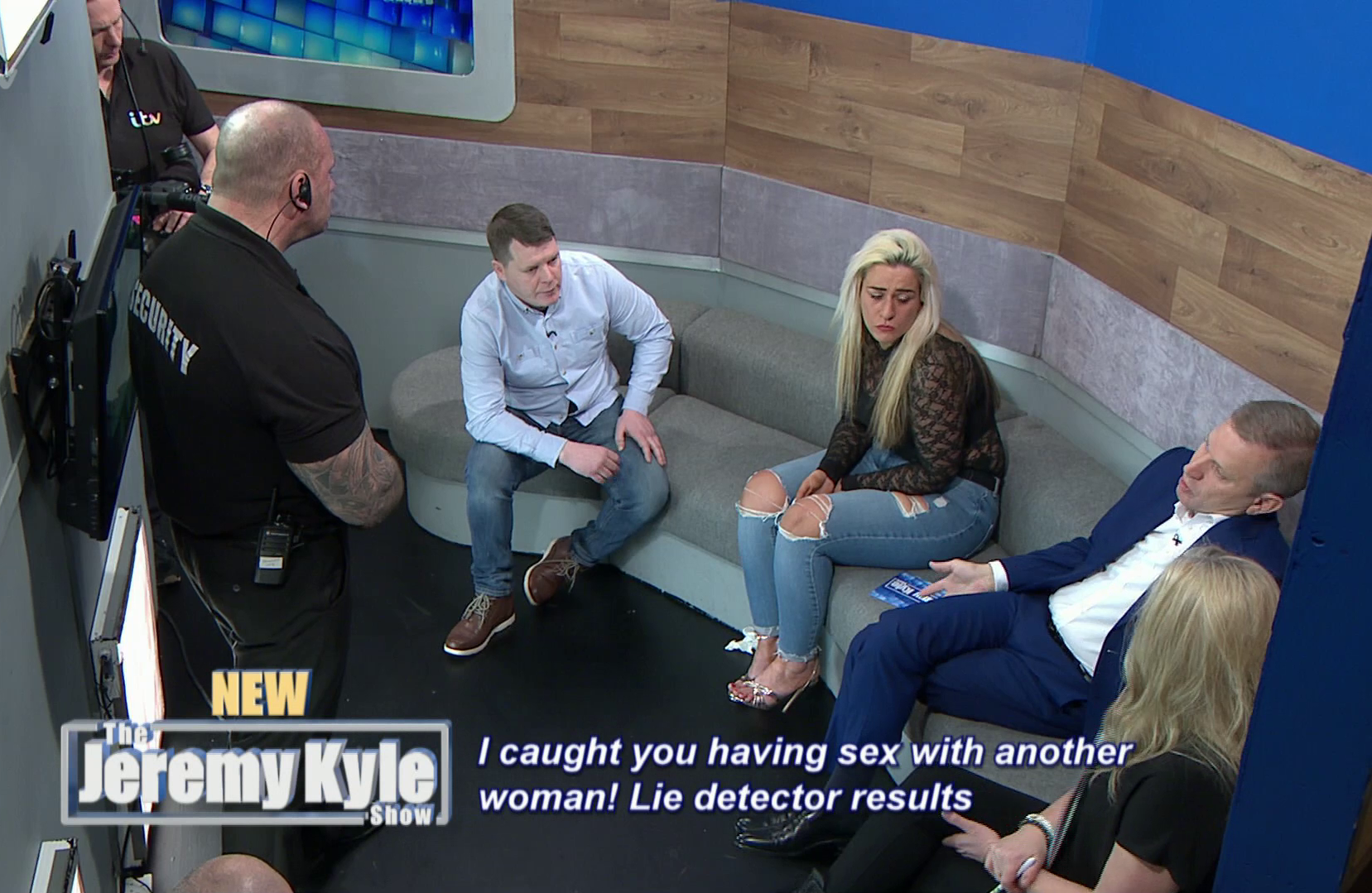 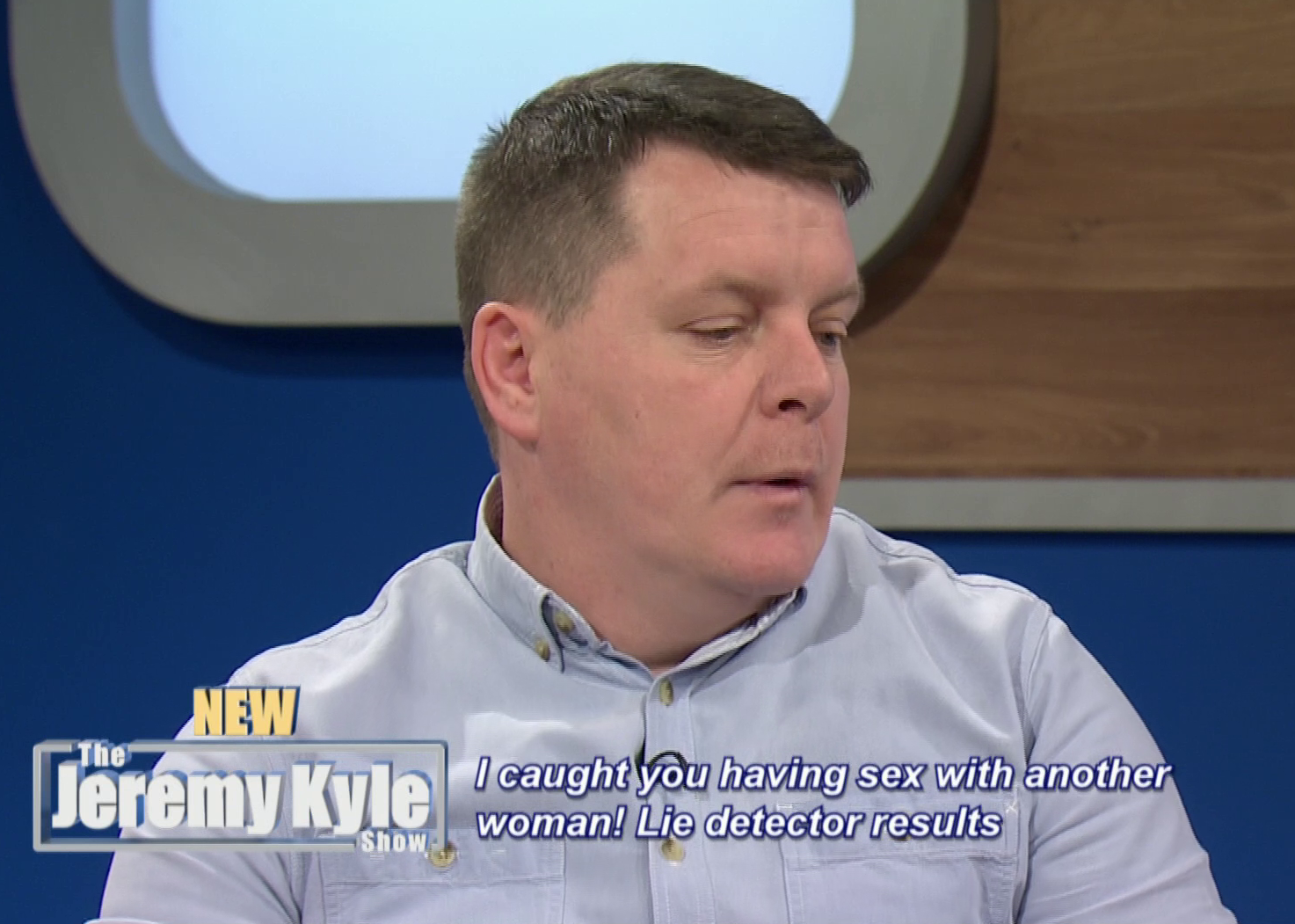 He also admitted fondling a woman's breasts at a party and kissing someone else – but he said he couldn't remember having sex.

John Paul told Jeremy: "I know you don't believe me, but I cannot remember it. I might have been off my face."

He added: "That's why I've spent 43 times in prison for drink and driving. When I'm drinking and taking drugs I can't remember." 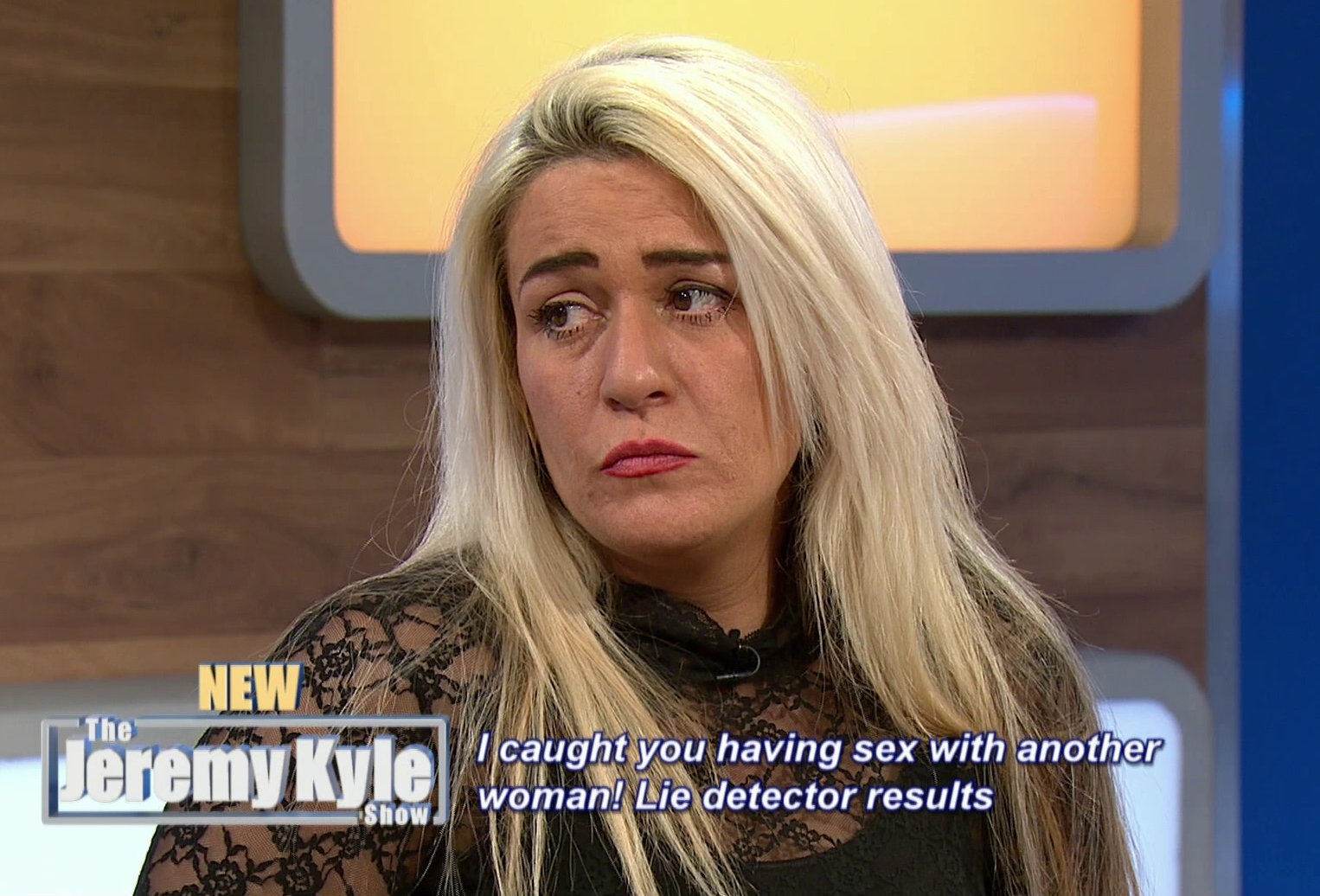 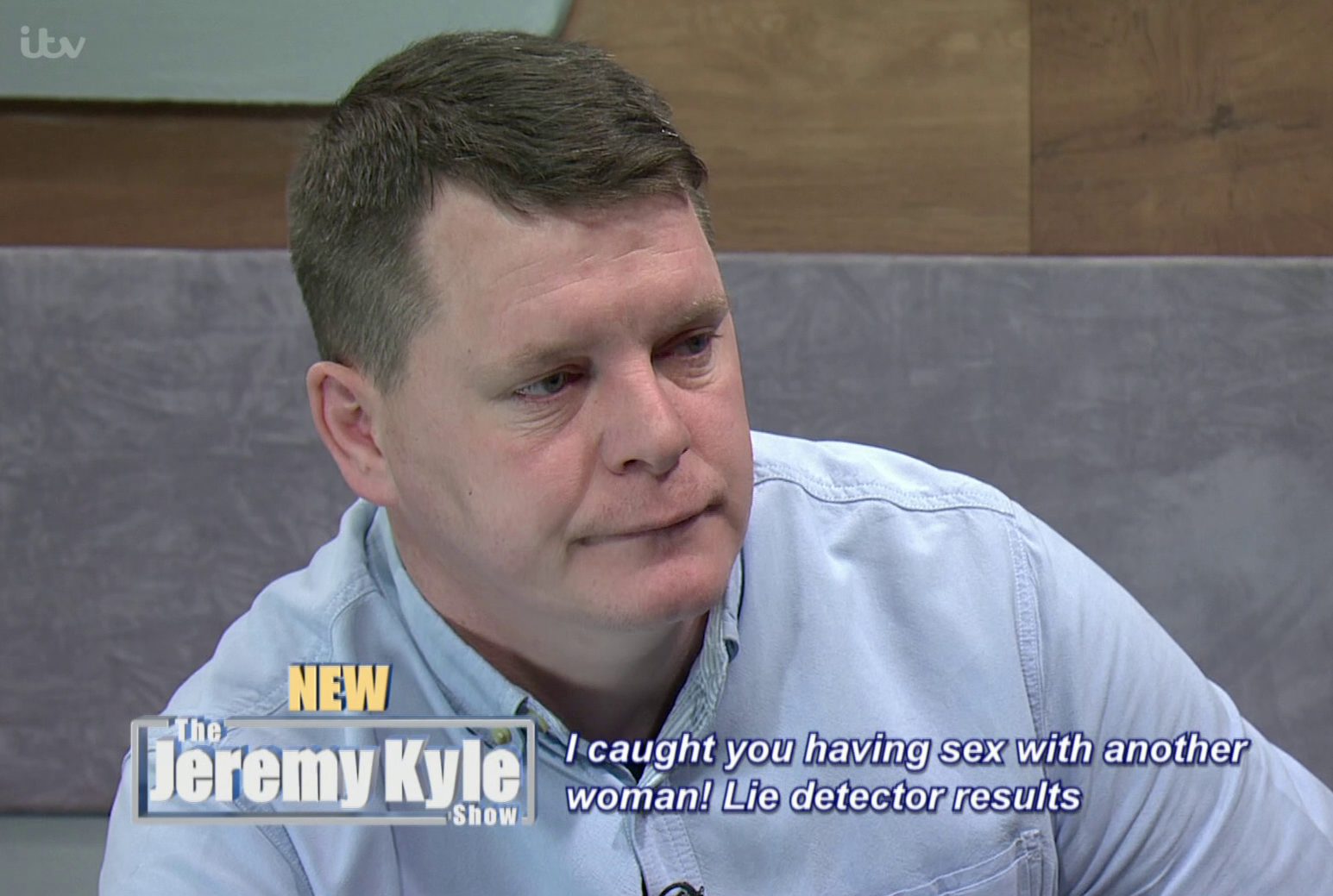 Another mocked: "Who ain’t been to a prostitutes house to get cocaine?"

Long-suffering Lorraine told him: "Good luck – we're over" but then did agree to speak to him alongside the show's team.

However, Jeremy's most ferocious reaction came when John Paul tried to be over-familiar with him.

When he attempted to coin the nickname "Jerry", the host shouted: "Don't call me Jerry – it makes me even more mad." 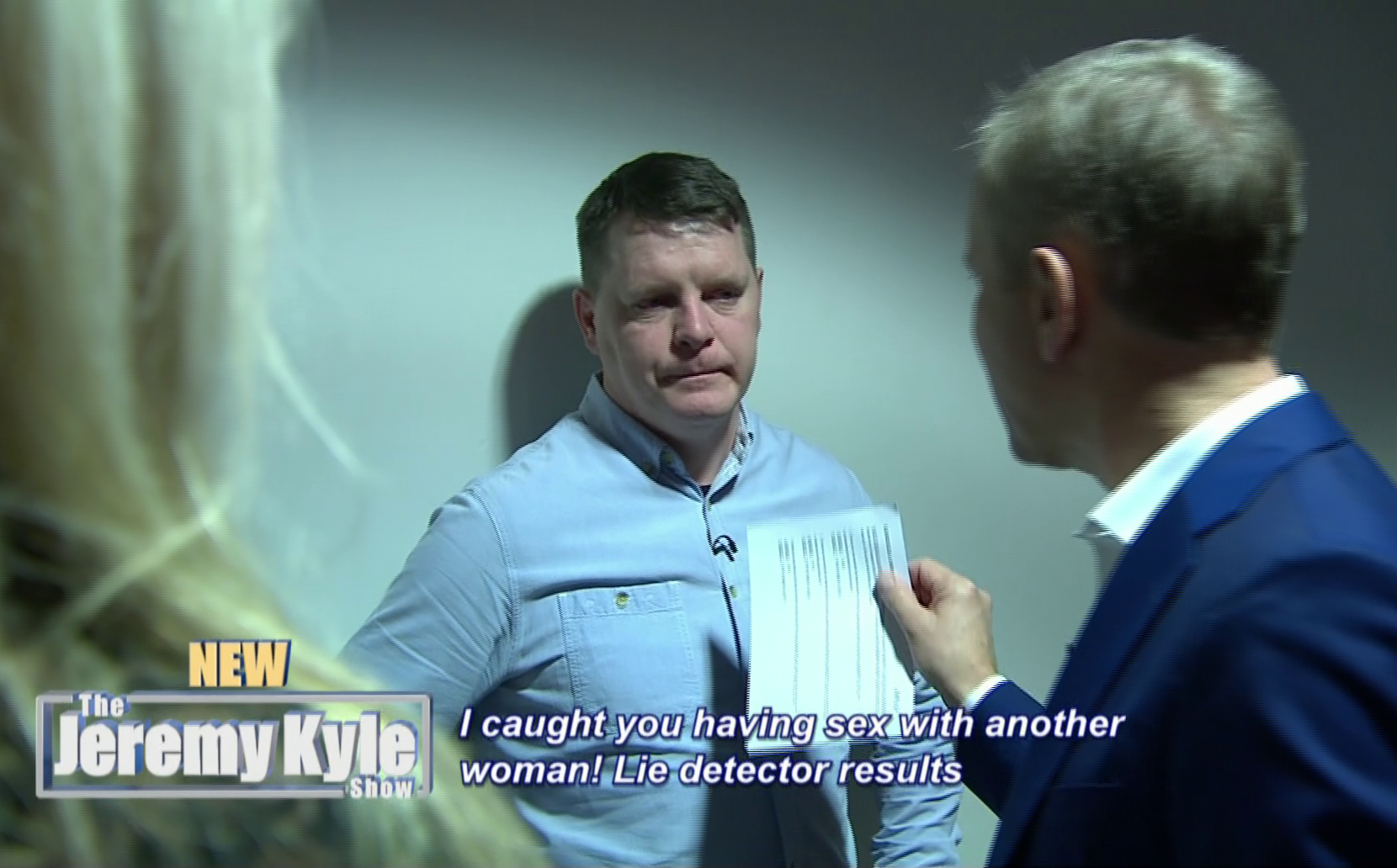 Contestant on 'Icelandic University Challenge' knocks over podium after losing

Do the Radfords from 22 Kids and Counting have a nanny?

'Everybody Loves Raymond': This Show Star Said He Was So Relieved Ray Romano Couldn't Make It to His Audition