ITV announced it would permanently axe its long-running Jeremy Kyle Show on Wednesday after a guest reportedly took his own life. ITV boss Carolyn McCall said: “Given the gravity of recent events we have decided to end production of The Jeremy Kyle Show.” Now, MPs announced a major inquiry into the wider issues surrounding reality TV and the duty of care to participants.

Damian Collins MP said the digital, culture, media and sport select committee, which he chairs, will lead the inquiry.

Mr Collins said: “Programmes like The Jeremy Kyle Show risk putting people who might be vulnerable on to a public stage at a point in their lives when they are unable to foresee the consequences … for themselves or their families.”

ITV executives are expected to be called to parliament to give evidence in public hearings on the aftercare and mental health support offered to participants.

MPs will consider stricter regulations on how contestants are treated on air and whether certain programmes place “unfair psychological pressure on participants and encourage more extreme behaviour”. 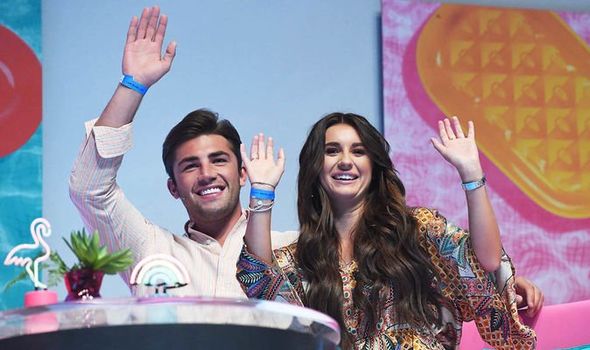 Although the inquiry will focus on the industry as a whole, ITV will be under particular scrutiny due to the recent death.

Steve Dymond was found dead last week after failing a lie-detector test on the long-running daytime programme, prompting the show to be taken off air on Monday.

Mr Collins said ITV had “made the right decision to permanently cancel the Jeremy Kyle Show” but that it “should not be the end of the matter”. 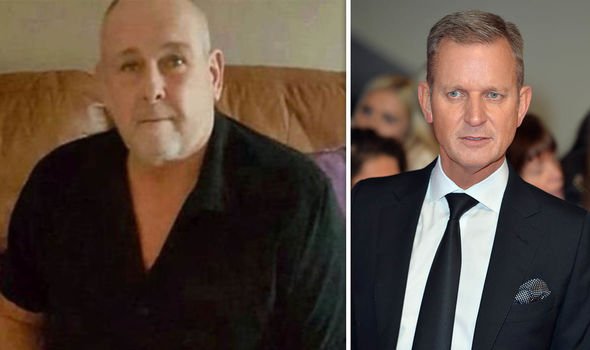 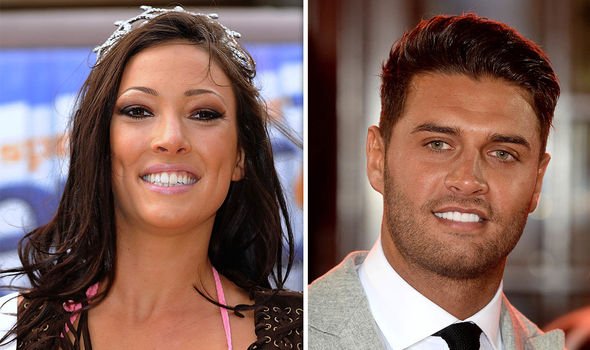 Former Love Island contestants Sophie Gradon and Mike Thalassitis both took their own lives in the wake of their appearance on the show.

Ms Gradon died in June 2018 at the age of 32, and her boyfriend, Aaron Armstrong, 25, took his own life weeks after finding her body.

ITV launched a review into the level of support it provided Love Island contestants after the deaths, as it was reported the contestants battled to cope with the new-found fame and online trolls. 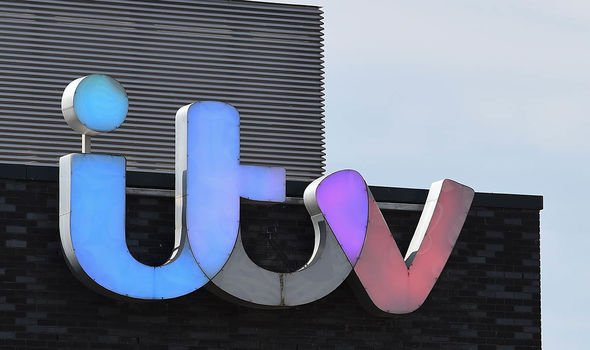 An ITV spokesperson said: “Care for our Islanders is a process the show takes very seriously and is a continuous process for all those taking part in the show.

“We ensure that all of our contributors are able to access psychological support before, during and after appearing on the show.

“The programme will always provide ongoing support when needed and where appropriate.

“We also discuss at length with all of our Islanders, before and after the show, how their lives might change and they have access to support and advice to help with this.”

The MP-led inquiry is now seeking evidence from broadcasters and members of the public on the level of psychological support offered by production companies before, during and after programmes, and whether a media regulator should be responsible for monitoring proceedings.

For confidential support call the Samaritans in the UK on 116 123 or visit a local Samaritans branch.