JASON Manford revealed he's been struggling mentally after a health scare left him feeling like he'd "let his kids down" and couldn't continue as a comedian.

The funnyman, 37, encouraged men to speak out if they were suffering in a candid video uploaded to his Facebook page. 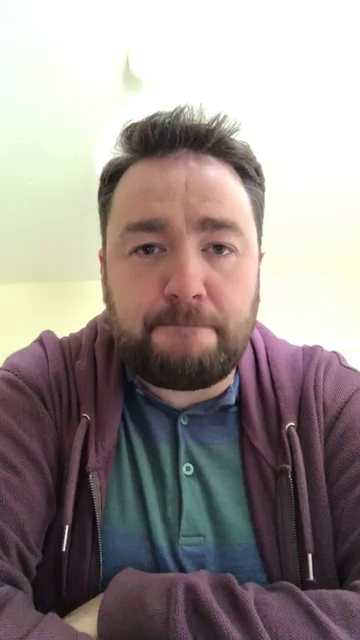 Brave Jason told his fans he finally felt the time was right to share his problems after receiving messages asking why he wasn't as active on social media anymore.

Speaking to camera, the emotional star said: "At the beginning of the year I had a bit of a health scare and, I wouldn't go as far to say I had a breakdown, but I had a struggle mentally and I found it very difficult to deal with.

"I had a few weeks off from my tour and then I cracked on and got through it. 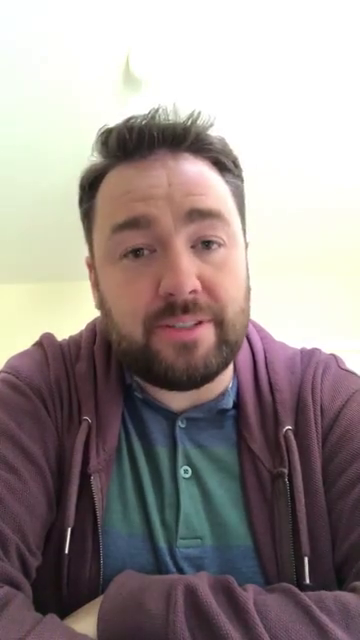 "I just wanted to say it's taken me this long to be brave enough to say it really, because I've been struggling, finding things hard and I think social media can sometimes not help with that. I'm not just talking about trolls and people being nasty, I mean that's sort of just par for the course.

"Even just bad news nastiness and world events and people arguing about whatever the topic of the day is even down to comparing your life.

"When I was at my worst and lowest and I felt I let my kids down and couldn't do my job anymore.

"I suffer from anxiety and depression, and it's really hard sometimes, and then I think how dare you with your lovely life feel bad… Like I said your problems are relative."

Inspired by the likes of Billy Connolly, Eddie Izzard and Peter Kay, Jason first started experimenting with stand-up when working as a glass collector in a pub aged 17. 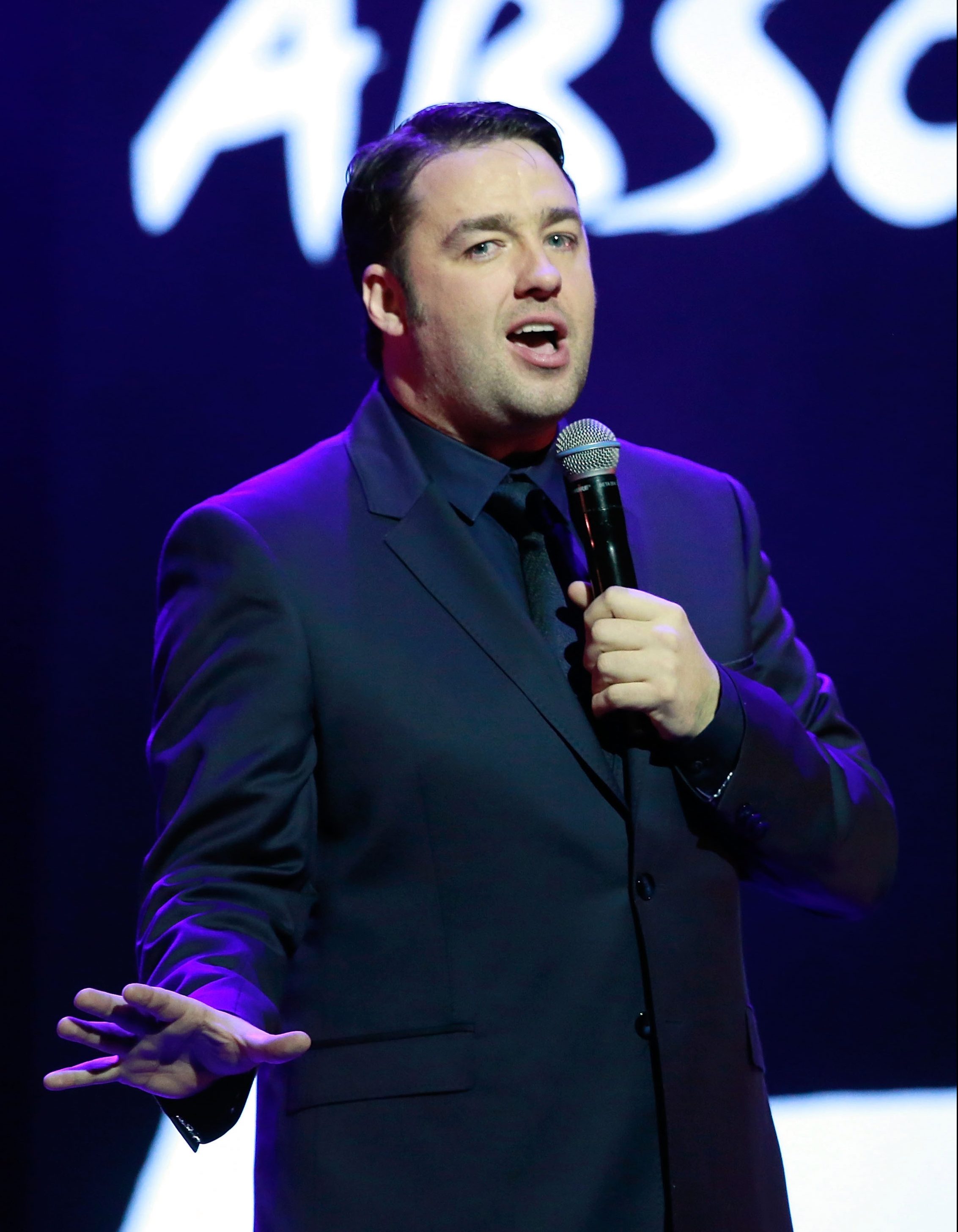 MOST READ IN TV & SHOWBIZ

He got his big breakthrough in Johnny Vegas' psychedelic sitcom Ideal, in which he played Jack, and he also hosted a breakfast show on Xfm Manchester.

Jason has just finished his Muddle Class tour, which played to over 400,000 people, and will return to the stage in October in musical whodunnit Curtains.