The former Game of Thrones star is the current favourite to replace Daniel Craig as James Bond. The 32-year-old is 2-1 to take up the Licence to Kill next, but now fan hopes may be dashed, as he enters talks to star in Avengers Endgame sequel The Eternals. According to Variety, Madden is set to play Ikaris in the upcoming Marvel movie, which also stars Angelina Jolie and Kumail Nanjiani. The Eternals takes place millions of years ago when the Celestials created the superhumans alongside their enemies the Deviants.

The Eternals lived on Earth throughout history and fought gods from Greek, Roman and Norse traditions, before leaving the planet to explore the universe.

Perhaps this could mean prequel cameos for Thor, Loki and Odin?

Meanwhile, The Hollywood Reporter claims part of the film’s plot revolves around the love between Ikaris (“a man fuelled by cosmic energy”) and Sersi (“who relishes moving amongst humans”).

Allegedly Jolie is playing Sersi in the first film of what could very well be the second cosmic trilogy in the MCU after Guardians of the Galaxy. 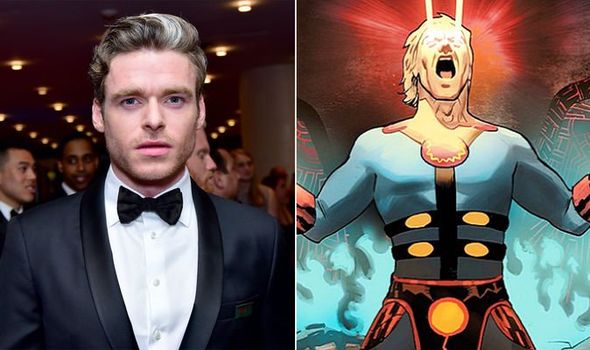 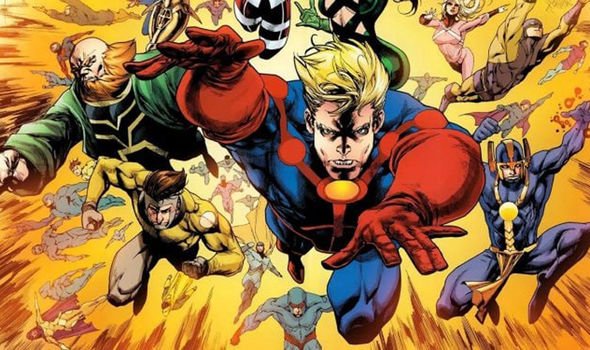 The Eternals is written by Matthew and Ryan Firpo and will be directed by Chloé Zhao.

It’s rumoured the Marvel movie could hit cinemas as early as next year. 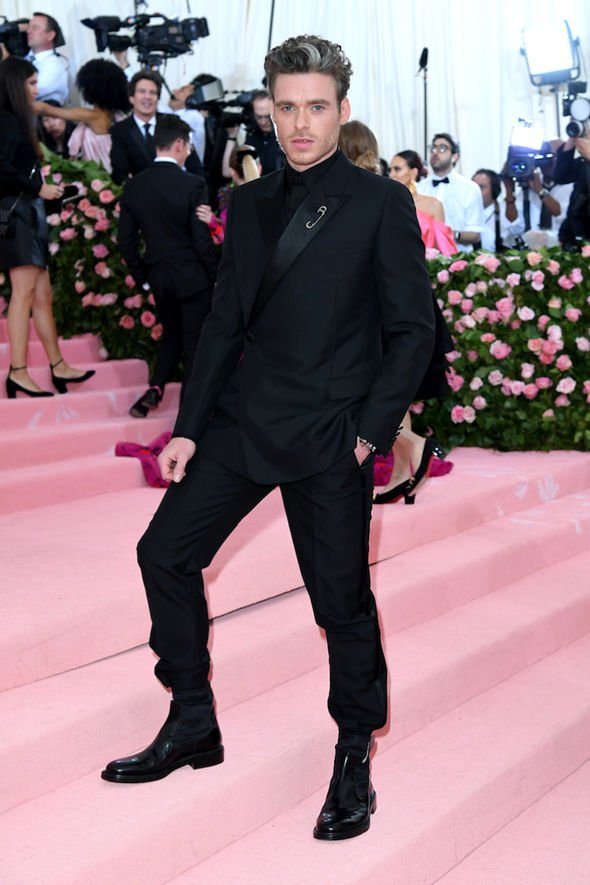 Black Panther, Doctor Strange and Guardians of the Galaxy sequels are expected to be announced among others.

P-Valley Renewed for Season 2 at Starz

EastEnders character dies after being shot with a machine gun