JACK Osbourne has shared a rare family photo with his dad Ozzy amid the rocker's Parkinson's battle.

The 71-year-old star revealed in January that he was diagnosed with Parkinson's in 2019. 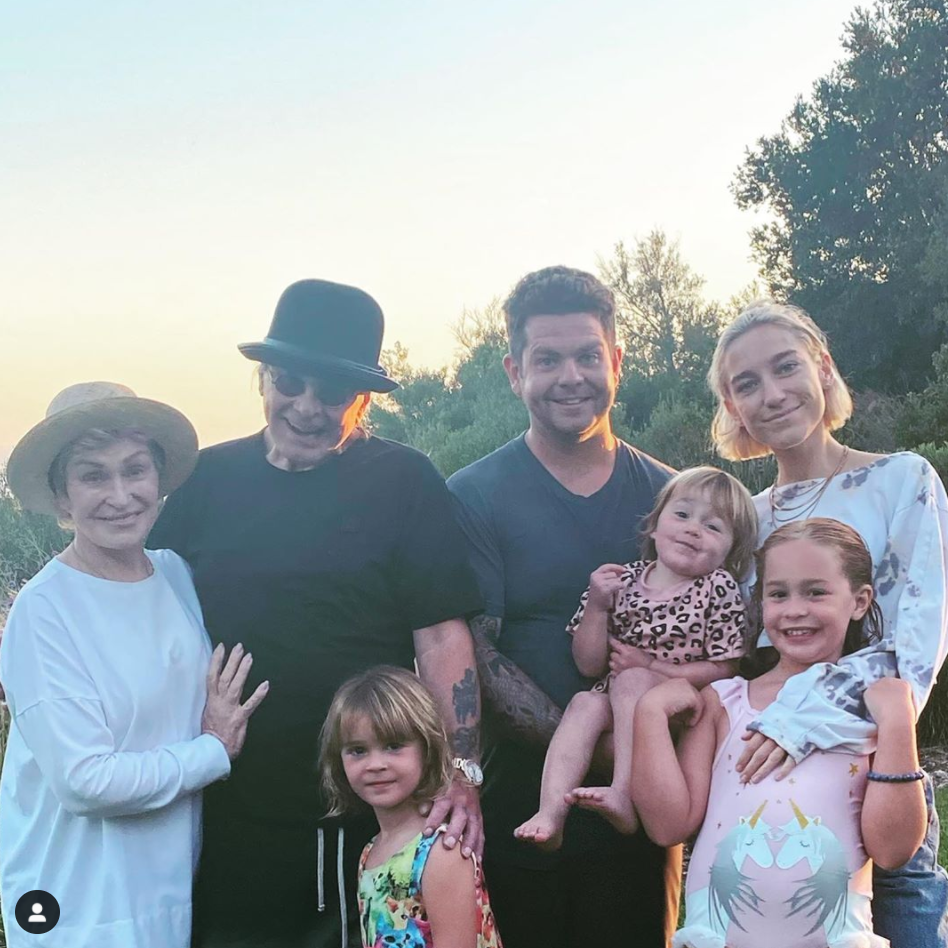 Jack posted the picture to his Instagram grid and captioned it: "Vacation vibes!"

His fans and friends were delighted to see the special moment, with one writing: "Look at that crew!! So happy for you Jack. Family looks amazing."

Another fan wrote: "Ozzy is a god amongst men" 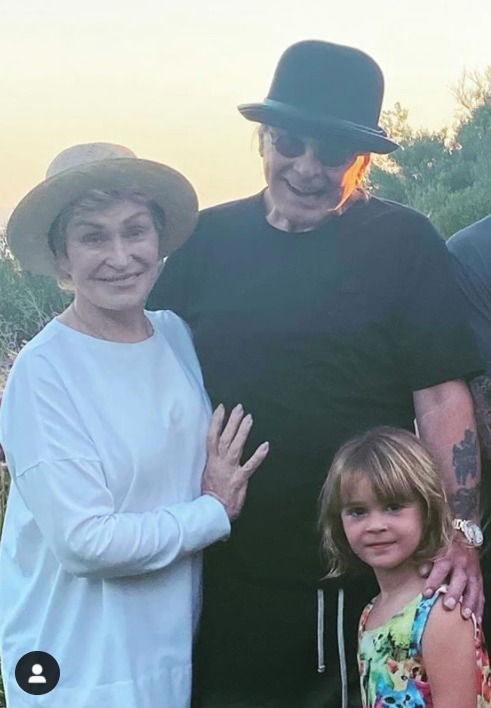 Ozzy released his 12th studio album Ordinary Man at the start of the year despite recovering from spinal surgery.

He told The Sun he believes the record was a lifesaver, giving him a reason to get out of bed in the morning.

Ozzy was forced to cancel shows earlier this year as he recovered from surgery after a fall at his LA mansion and is taking more time out.

The former Black Sabbath singer had scheduled a two-month trip around the US, beginning on May 27 in Atlanta, Georgia but his plans had to be put on ice owing to the coronavirus pandemic. 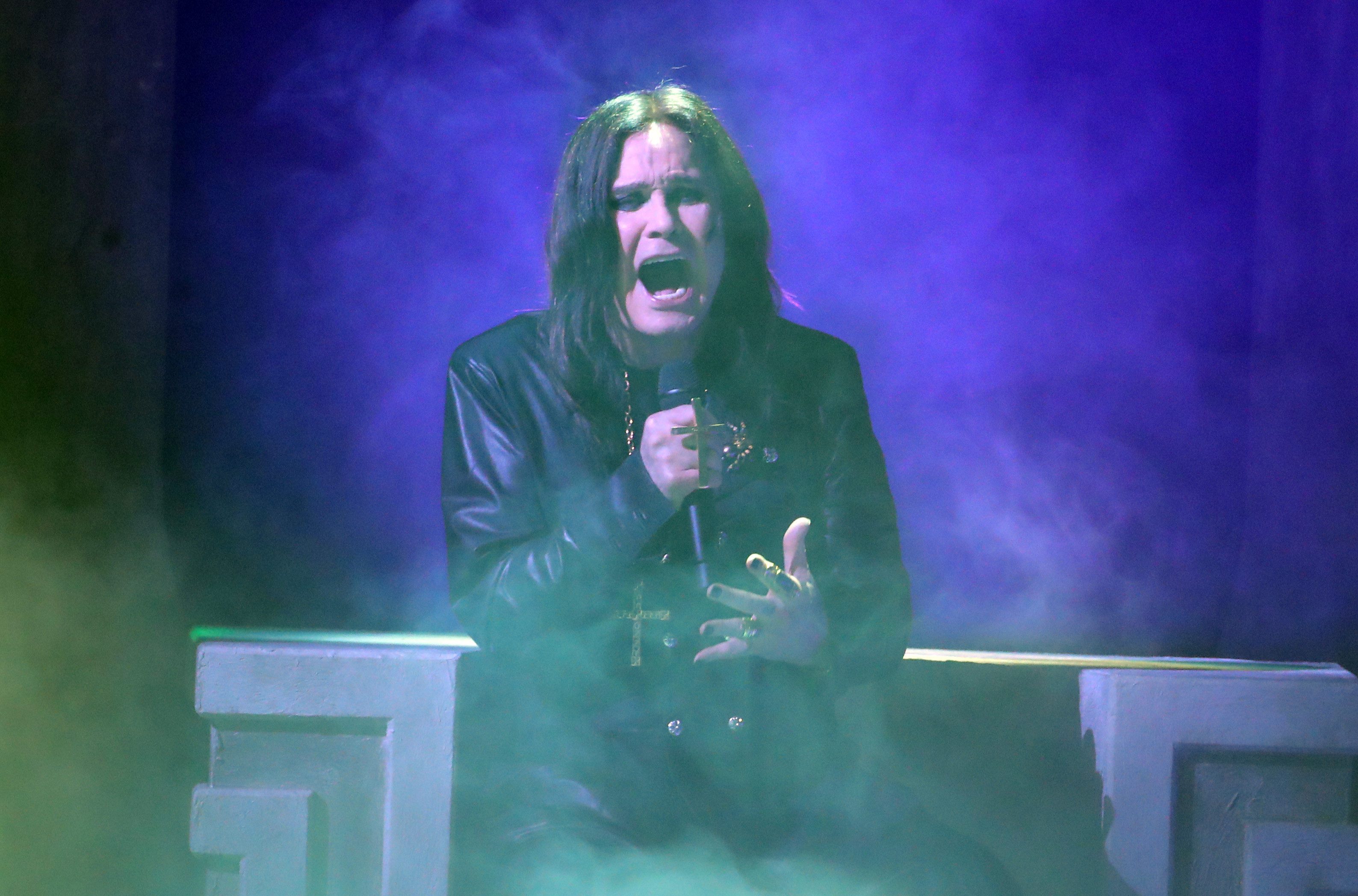 Ozzy admitted struggling to cope since being diagnosed with a mild form of Parkinson’s and last performed on New Year’s Eve in 2018.

After the fall, he said surgery on his neck had “screwed all my nerves”.

He is now on a "whole host" of medication to treat his nerve pain.

'OutDaughtered': Danielle Busby Said Hazel Is the Most Independent Quintuplet