Home » TV & Movies » ITV Good Morning Britain: ‘We don’t do that’ Anne Hegerty hits out at The Chase fix claims

As they chatted about her role, they also quizzed her about claims the show is fixed and fans’ insistence that chasers throw questions to help contestants win.

Anne was adamant chasers would not do this as it could have an affect on their reputation as some of the country’s best quizzers.

“I may get some wrong, but I don’t tend to get them wrong because I’m flustered.”

Susanna added: “I think part of the problem is it’s not just answering the question and wondering whether you’re going to remember the answer. It’s that your reputation’s at stake when you’re up there.”

The presenter went on to note: “And I think I was particularly nervous if I got asked questions about current affairs and all of a sudden you look like you don’t know what you’re talking about.

“For you guys, you are quiz masters. You need to know everything.”

Anne replied: “Yes. We take it seriously. We work at it. We do get offended when people say, ‘You sometimes throw a question’.

“Honestly, I swear, no chaser would ever throw a single question, let alone an entire final chase. We don’t do that!” 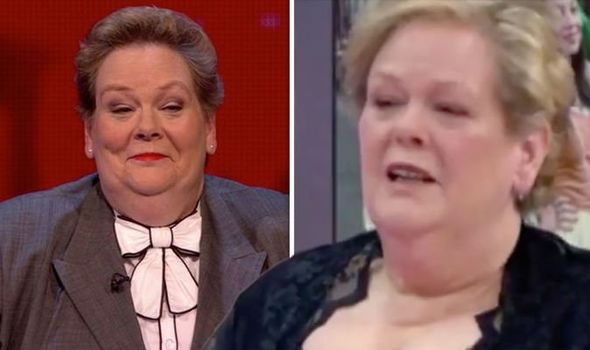 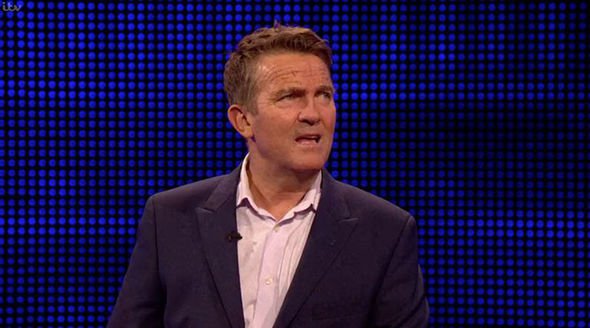 It comes after it was revealed Piers would be appearing in a celebrity special episode of The Chase.

The Good Morning Britain presenter recently appeared on the first episode of Bradley Walsh’s Late Night Guestlist, and on it he revealed that he would leave the country after his appearance on The Chase airs on national television.

Piers admitted that wasn’t very pleased with his performance on the show and ended up making a very surprising promise to the British public.

Discussing the quiz show, Piers announced: “It produced the single most embarrassing moment in my life!”

However, the TV presenter thought he had already found the perfect solution to the issue. 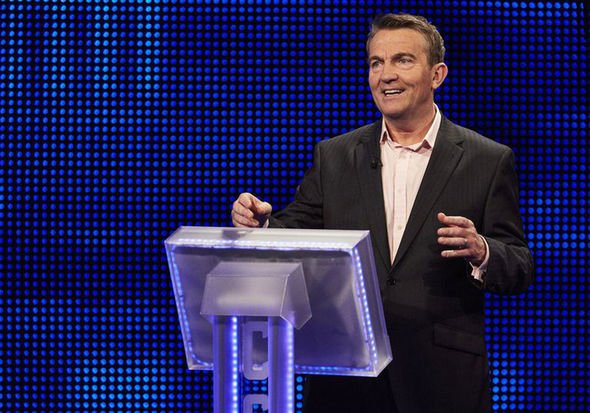 He continued: “But the good thing is it doesn’t air for months! So I have time to plan my escape from the country.”

As he said this, a few members of the audience started to cheer and this greatly irritated Piers.

Last night on The Chase, Bradley Walsh and Anne spotted a pattern with the amount she was offering to contestants.

It took the host some time to work it out but it appeared Anne had only been offering specific amounts of money.